See the video, below, of today’s People’s Caravan for Clean Air and Water’s “No MVP/No ACP” rally in Richmond earlier today. To quote from the event’s Facebook page:

We want to tell Northam to reappoint Roberta Kellam to the State Water Control Board.

We want the need for the Southside Connector Project in Norfolk and Chesapeake, to be reexamined. With gas demand being flat, is it worth constructing this 24 inch, fracked-gas, expansion pipeline through neighborhoods and within the potential incineration zones of several schools? This is unacceptable, our children should be safe in their classrooms and families should be safe in their homes.

We have to continue to shine the light on how bad the Mountain Valley Pipeline and Atlantic Coast Pipelines are for the environment and for peoples’ health.

At the same time, we also want to tell the world that we want renewable energy.

We’re doing this on a weekend hoping lots of people will STAND UP FIGHT BACK. This is everyone’s issue not just the people who are directly in the path of the pipelines.

Just a few of the excellent speakers and some of their inspirational words today were: 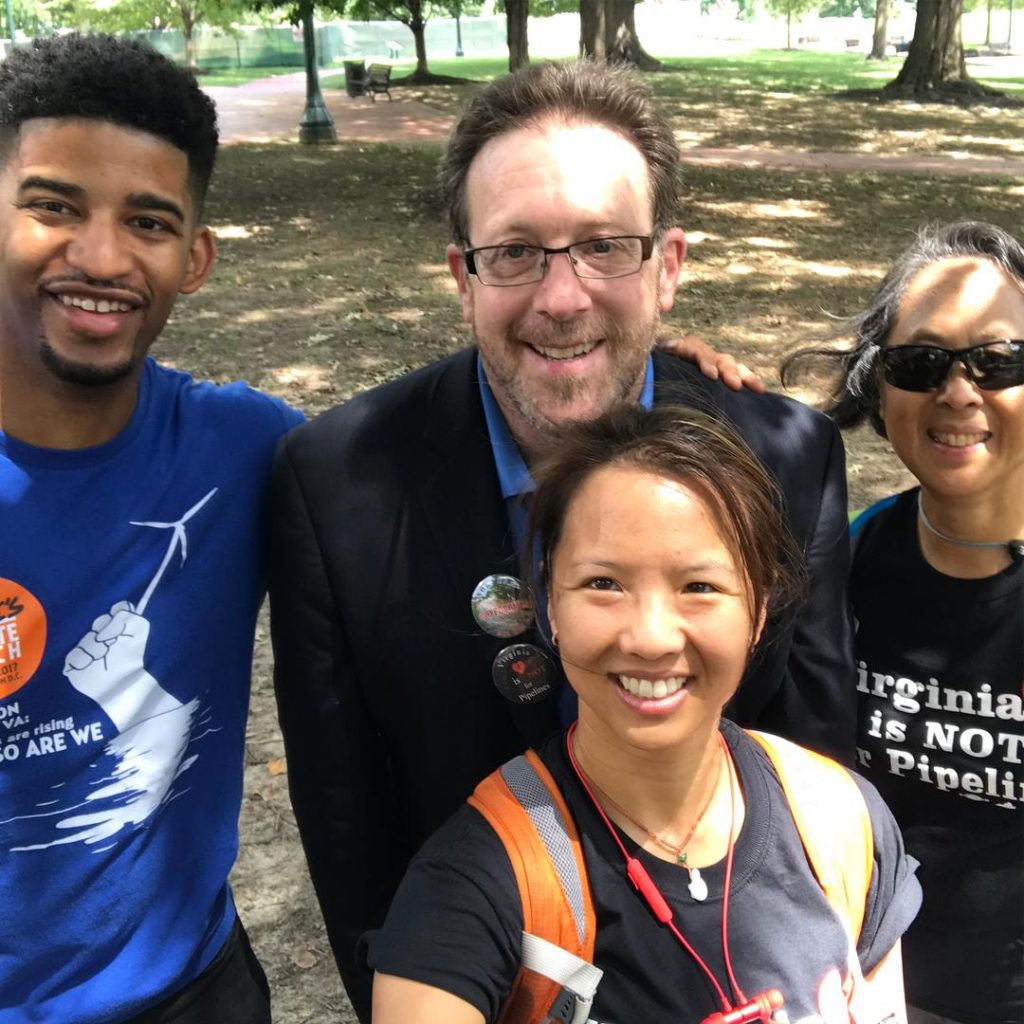 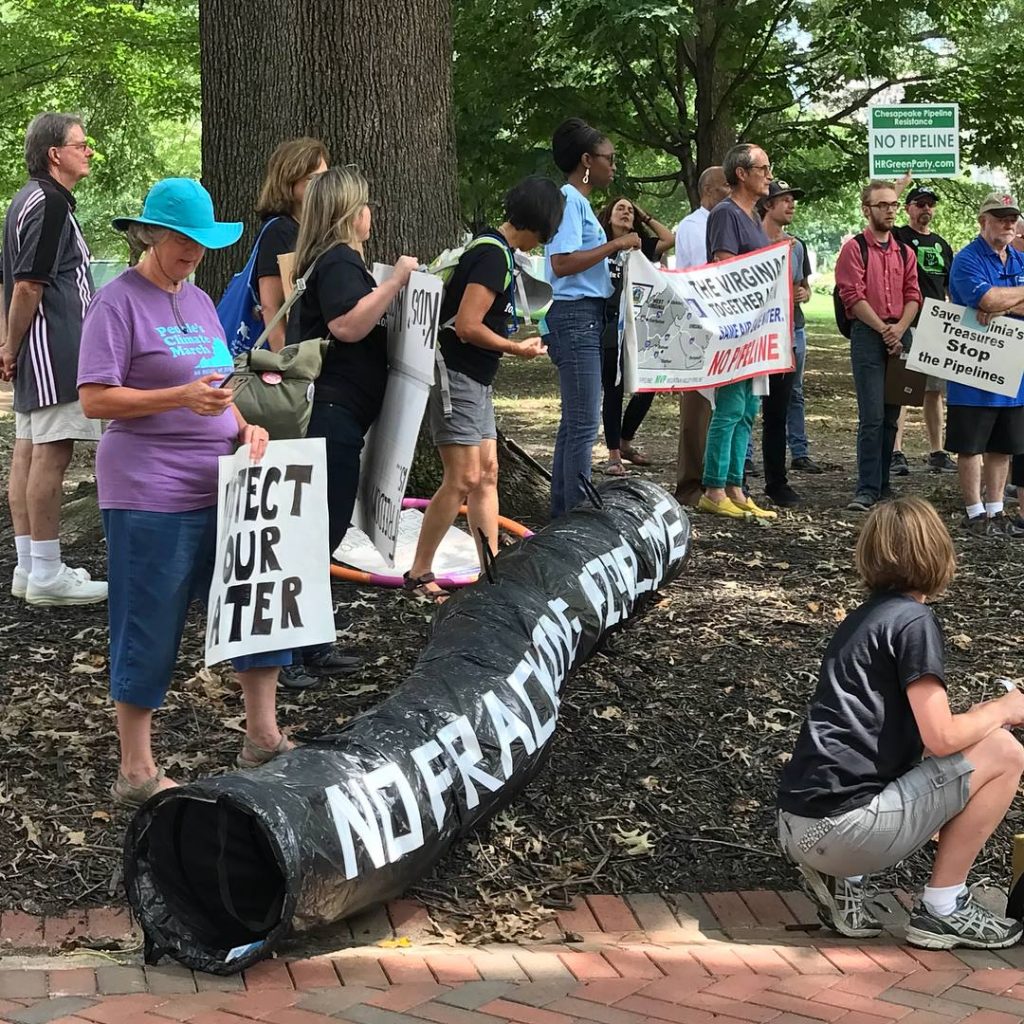 Congrats & good luck to Dr. Janice Underwood, who was VA's 1st Director of Diversity, Equity & Inclusion under @VAGovernor73, now heading to U.S. OPM "to lead the national strategy on #DEIA for the largest employer in our nation, the federal workforce!" https://bluevirginia.us/2022/05/wednesday-news-maga-republicans-arent-isolationist-theyre-pro-putin-the-great-american-horror-the-right-wing-lie-thats-killing-our-children-the-devil-tr#comment-5868259150