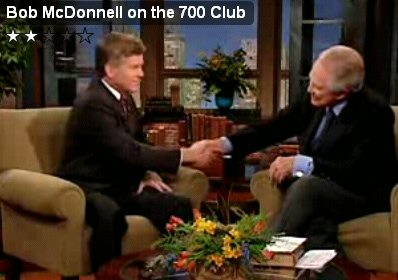 Courtesy of our friends at ProgressVA, the following cogently explains why “Governor McDonnell’s proposal to eliminate funding for teen pregnancy prevention programs is the wrong path for Virginia.” I can’t say I’m surprised at McDonnell’s plan, of course, as it’s par for the Pat Robertson Republican course. Still, McDonnell had been trying to project a “moderate” image through his first two years as governor. Now, with full Republican control of the General Assembly, and with his desire to become Willard “Mitt the Ripper” Romney’s running mate, that appears to be changing.

Buried in Governor McDonnell’s proposed budget is the elimination of funding for “pregnancy prevention programs across the state that offer sex education and birth control to teenagers.” According to the Washington Post, “The Teen Pregnancy Prevention Initiative funds programs at schools and clinics in seven health districts, including Alexandria, which have the highest teenage pregnancy rates in the state.”

Governor McDonnell’s elimination of pregnancy prevention program funding is motivated by conservative ideology, not the best interests of Virginians. Common sense programs that help young women make safe, healthy choices should be a priority, not a target of extreme ideology.