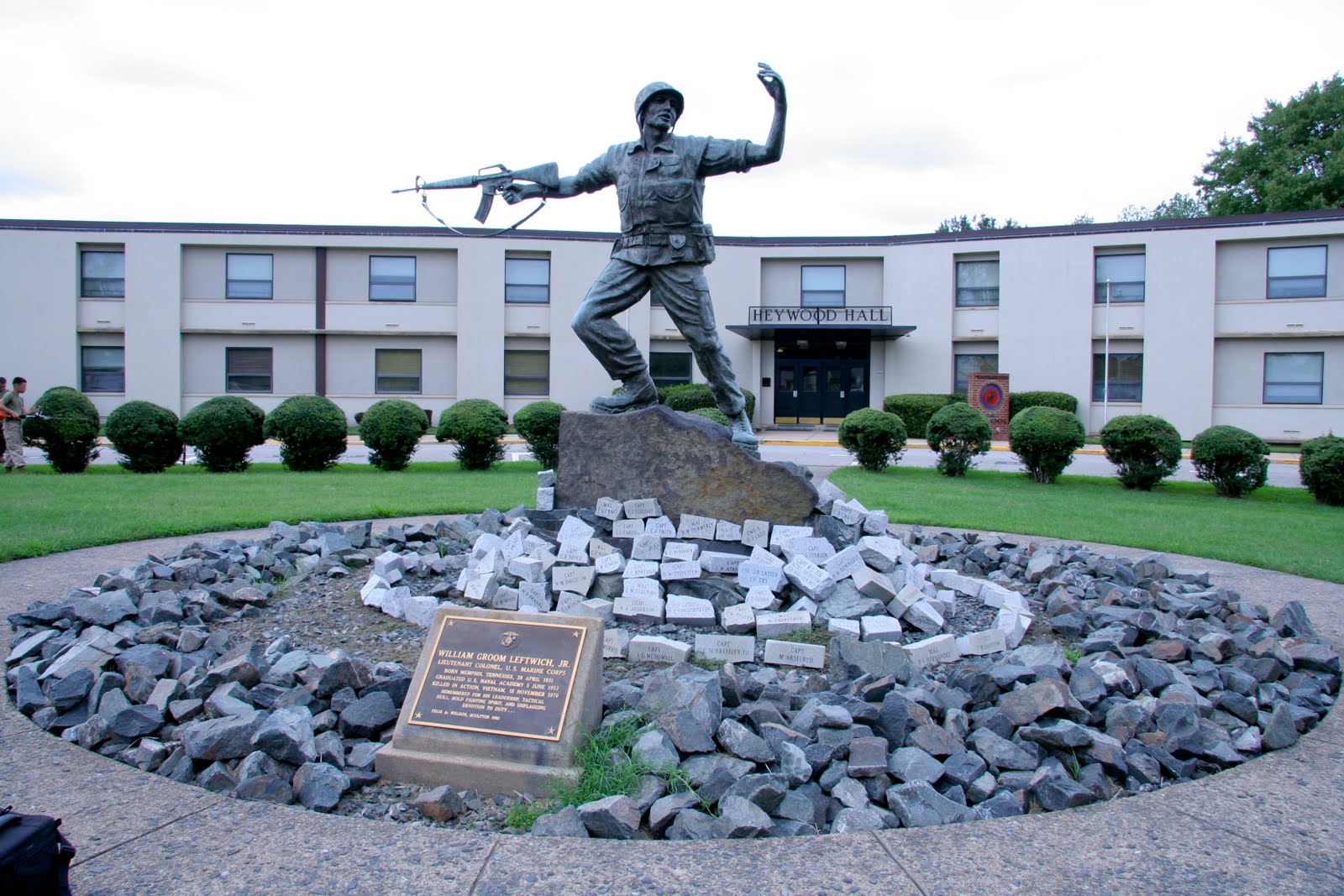 It’s the story that hits the media’s radar like a tidal wave and then ebbs quickly thereafter, never to be seen from or heard again. But the recent shooting at Marine Corps Base, Quantico  (MCBQ) reveals a deeper story that has rarely been told, at least in the past few years: the real stories of active duty (and reserve) military personnel coping with life on the battlefield and life off the battlefield.

Most of us know or understand that war is hell, but the times spent outside and away from the battlefield can be just as trying for our country’s men and women in the armed services. But for some reason, or reasons, America has not focused much time or energy on the lives of these individuals, how they cope with the constant stress of war and how they transition back into a world that sometimes forgets there is even a war, or wars, being fought.

The details behind the shooting at MCBQ are unclear for now and for all we know, they may remain something of a mystery for some time to come. But the shooting reminds us as Americans that those in the armed services are just as human as we are, just as desiring of connections, of understanding, of care, and the like.

Americans love to praise military personnel as a matter of reflex whenever the circumstance arises to do so. And indeed, we should be grateful to those who are willing to take a big step closer towards the ultimate sacrifice, whether it be in the name of fighting for our freedoms or not. Oftentimes, however, the praise is a social conformance that only seeks to comply with what are considered good manners instead of taking the time to really understand at least some of the tribulations that these individuals go through on a daily basis.

It is also in this sphere where both major political parties can stand together (maybe!) and understand that we all have a common purpose, to make our country a better and safer place.