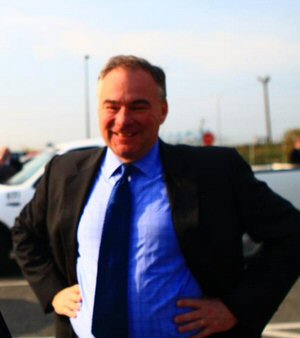 “I’m excited to reach out to Virginians through Facebook and Twitter to show them what I’m working on in Washington and across the Commonwealth,” said Kaine. “I hope they don’t hesitate to communicate with my office through social media to share their opinions on issues, seek assistance with federal agencies, and give any advice they have for me in the Senate.”