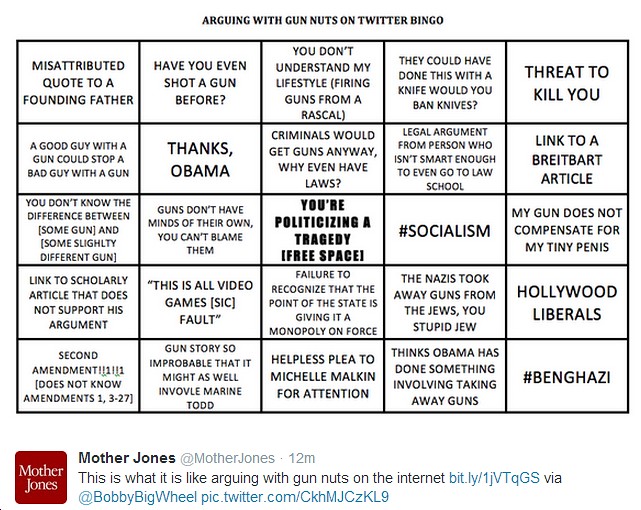 Here are a few national and Virginia news headlines, political and otherwise, for Tuesday, May 27. Two weeks until Virginia primary day 2014.

*GOP’s post-Obama problem: Why they’re lost without him – and with the electorate he helped create (“The establishment vanquished the Tea Party by drinking its poison – but has no plan for life after this president”)

*Yes, all women have heard hateful ravings like those of Elliot Rodger (“He had problems, but he is also a product of a culture that objectifies and demeans women.”)

*Talking about race is no black-and-white matter (“Believing that some of the Republican and tea party opposition to Obama has to do with his race is not, I repeat not, the same as saying that anyone who disagrees with the nation’s first black president is racist.”)

*Jones criticizes council ahead of Shockoe vote (“In a two-page statement issued Monday evening, Jones said he was ‘disappointed’ to hear that five council members plan to vote against the plan, adding that it would ‘hurt Richmond by leaving money on the table.'”)

*In Virginia, database presents a challenge (“Ethics reforms intended to shine light on public officials who accept lavish gifts likely require an expensive and complex computer system, so in a state with budget issues, they could have the opposite effect.”)