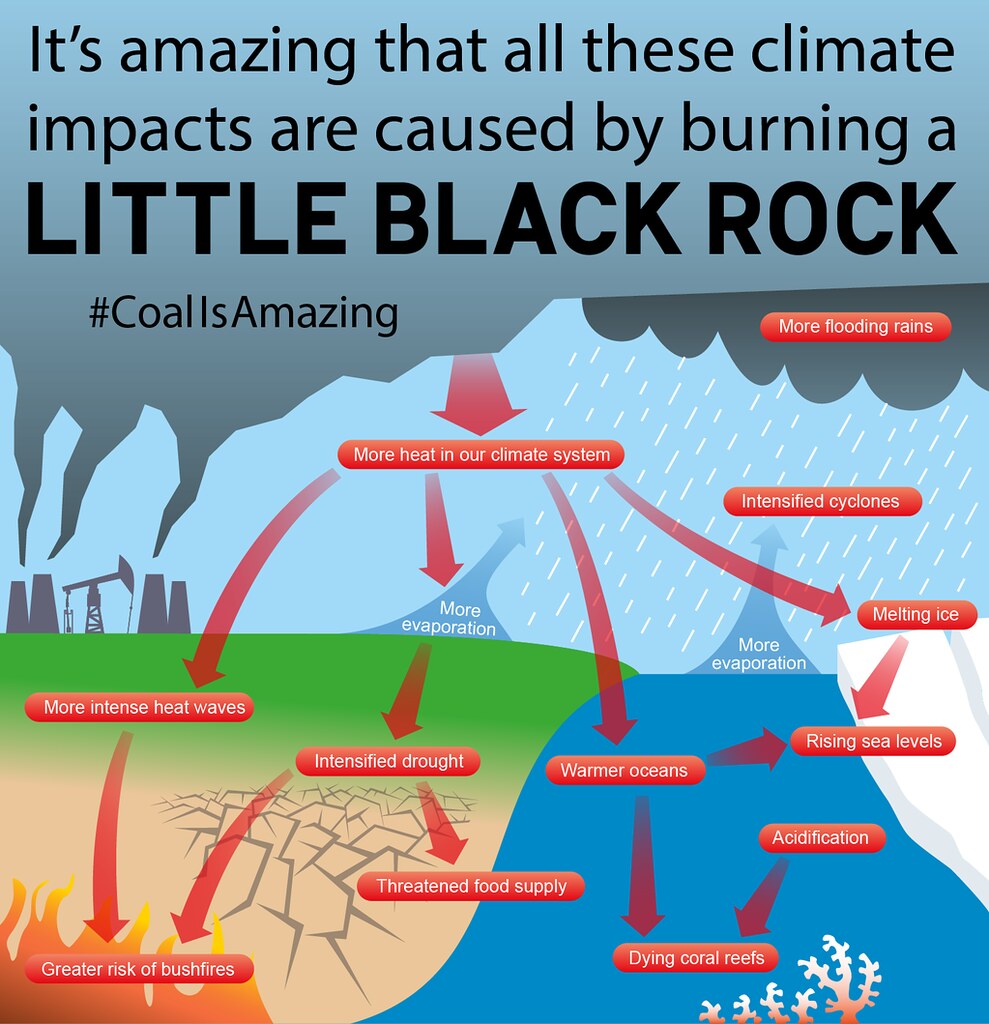 Here are a few national and Virginia news headlines, political and otherwise, for Labor Day, September 7. Also, check out the coal industry’s “amazing”…”PR fail of the year”. LOL

*Chris Wallace smacks down Dick Cheney: Iran’s nuclear build-up happened on your watch (Correct. And note that Cheney had no answer.)

*Bernie Sanders Leads Hillary Clinton by 9 in New Hampshire, Gains in Iowa: Poll (Increasingly, it looks like Democrats have a real race for the 2016 presidential nomination on our hands.)

*Hungary’s Xenophobic Response (“Prime Minister Viktor Orban is spreading a message of intolerance. But more troubling is the possibility that his views could gain ground elsewhere in Europe.”)

*No Oil Bonanza in Melting Arctic Ice (“The region remains inhospitable for drilling, while environmental concerns, a sagging market and sanctions against Russia also have impeded plans.”)

*The Pope vs. The Donald (“In U.S. visit, Francis will tout immigration, call for compassion toward migrants.”)

*Why are many of us off on Labor Day? To mark workers’ rights fight.

*Herring’s surprise move was news to Northam (“Northam said in a telephone interview Friday that he did not know of Herring’s intentions until last Monday, when at 2 p.m. the attorney general came to see him at work at the Children’s Hospital of the King’s Daughters in Norfolk.”)

*Lawyer in bloody U-Va. arrest says he can’t get state investigative report (“The attorney for Martese Johnson says he has made ‘multiple’ requests for the file ‘to no avail.'”)

*More sunlight, moveable walls: New Va. school reflects new teaching ideals (” With a rooftop full of solar panels and a geothermal-well system to heat and cool water, it will be a ‘net-zero’ building, meaning it will produce at least as much energy as it uses and is estimated to return $1 million in savings and solar tax credits to the district over 20 years. At 98,000 square feet, it is the largest net-zero school building in the United States, according to VMDO.” Awesome, let’s do ALL our schools like this!)

*Despite decades of help, shad is still in trouble

*What will become of Southeast waterfront?

*Welcome to the pennant race, Nationals (“With the Nationals within four games of the Mets and New York in town starting Monday, let the fun begin.”)

*D.C. area forecast: Heat and humidity build through mid-week; cooler by the weekend