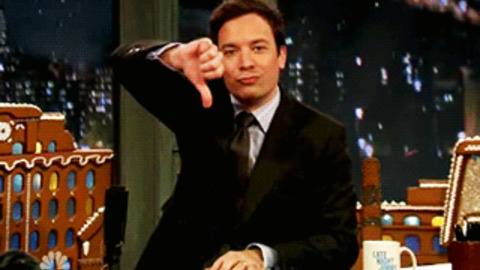 From the Virginia House Democratic caucus; there’s some seriously extreme crap in here from Republicans.

RICHMOND, Va. – Today, House Democrats highlighted some of the bills that are the most troubling introduced in the 2016 session. The “Terrible Bill Watch List,” while not comprehensive, provides samples of the legislation that House Republicans have been introducing for years that distract focus from the reasons why citizens sent us to Richmond.
“Again this year, we are seeing Republicans in the House introduce numerous bills that would promote the gun lobby, weaken women’s reproductive rights, limit the right to vote, and turn back the clock on social equality,” said David J. Toscano, House Democratic Leader. “House Democrats, on the other hand, are working tirelessly to pass legislation that helps build the New Virginia Economy, ensure our citizens are safe, and creates a level playing field of opportunity, whether in the workplace or classroom.”
HOUSE REPUBLICANS WANT TO MAKE IT EASIER TO GET GUNS, AND TO HAVE THEM IN MORE PLACES BY ARMING NURSES, PROFESSORS, COLLEGE STUDENTS, HIGH SCHOOL TEACHERS AND STATE EMPLOYEES