by The Green Miles

Johnson is a climate nihilist, saying the world’s going end someday anyway, so why bother trying to protect our children? As with his Syria ignorance, Johnson seems like a dim bulb with no interest in serious policy. 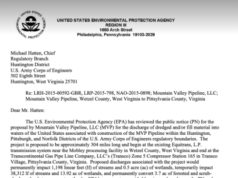