Once again Charlottesville is the focus of national attention as an “alt-right” rally is scheduled for Aug. 12, bringing hate and fear to an otherwise peaceful community.

And once again people of faith are ready to rise up to meet this challenge with prayer, presence and, yes, even love.

Charlottesville survived a July protest by the Klan without serious incident, but city officials appear concerned that the coming “Unite the Right” rally could be bigger and more dangerous. Led by white supremacist Richard Spencer and local activist Jason Kessler, thousands of people could attend. The rally’s stated purpose is to protest the removal of the city’s Robert E. Lee statue from the park, recently renamed Emancipation Park. City officials have been attempting to convince Kessler to relocate his rally. Kessler has responded by hiring the Warlords motorcycle gang as his “security.”

But the statewide interfaith community is stepping up without fear of intimidation, as several events are scheduled for the coming week. At St. Paul’s Memorial Episcopal Church, across from the University of Virginia Rotunda, the Rev. Elaine Ellis Thomas issued this invitation: “We are happy to open our doors on the evening of Friday, Aug. 11, for a mass prayer meeting, much in the spirit of the old civil rights marches the night before they would gather to sing and to pray and to build community and then to go out into the world the next day to proclaim love and justice for all people.”

There will also be worship services Tuesday, Aug. 8, at 7 p.m. at University Baptist Church Monday, Aug. 10, at 7 p.m. at Westminster Presbyterian Church.

There will also be a community-wide discussion, “Countering Charlottesville’s Summer of Hate,” Monday night at Westminster Presbyterian Church. This educational event on non-violent protest will be led by Richard Lord of the Charlottesville Center for Peace and Justice and is being sponsored by Charlottesville Gathers.

First United Methodist Church will serve as a safe space on Aug. 12. For those supporters in the Charlottesville area who want to make a contribution, please bring water bottles and snacks to First UMC between 10 a.m. and 1 p.m. Aug. 9-11.

United Methodist Bishop for Virginia Sharma Lewis has asked clergy serving under her leadership to join in non-violent response to the “alt-right” gathering. “With this interfaith response, we as the Virginia Conference of the United Methodist Church have the potential to be a positive influence with our ecumenical brothers and sisters,” she wrote in a letter to pastors. “We as a church need to be a visible beacon to support this community against hate.” 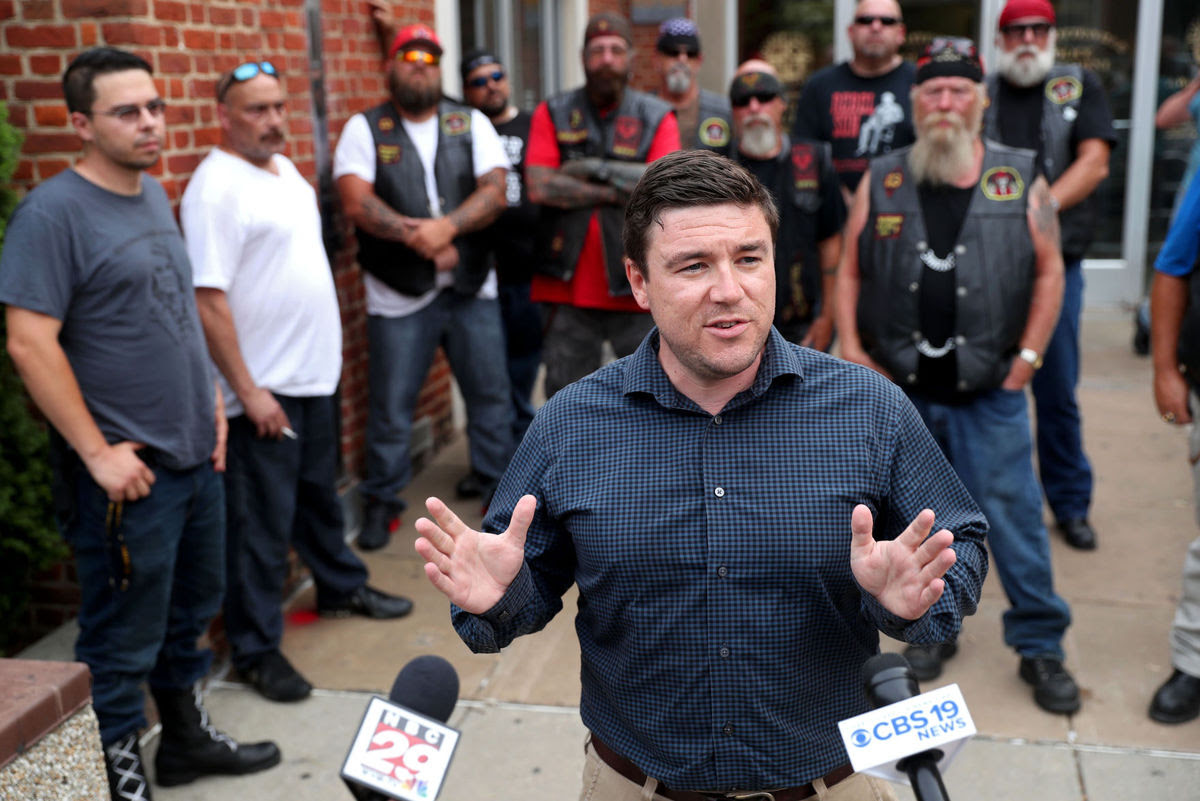 In a statement to NBC29 TV, Kessler said “Most of these so-called “faith leaders” are from Unitarian churches that don’t even believe in God. They’re open Communists disguising their political activity in a veneer of religiosity. They’re scam artists and should have their IRS tax exemption revoked.”

Sometimes when a small fringe group spews hate and craziness, we probably should just ignore it. Other times, like now, it is important for people of faith to stand up against those who spew hate against Jews, Muslims, people of color or others in our community.

If you have questions, visit the websites of Congregate Charlottesville or the Charlottesville Clergy Collective. The Virginia Interfaith Center appreciates all the work that has been done to organize a peaceful response to neutralize this kind of hate and not let it have the last word.

We also appreciate your support for our work. Please consider making a donation to support the programs of the Interfaith Center.

Yours in faith and solidarity,