This week, Project Blue Dominion is featuring another four great candidates: Sheila Bynum-Coleman, Steve McBride, Djuna Osborne, and Kate Sponsler. Check out their info below to learn more about the candidates, their districts, and their opponents. 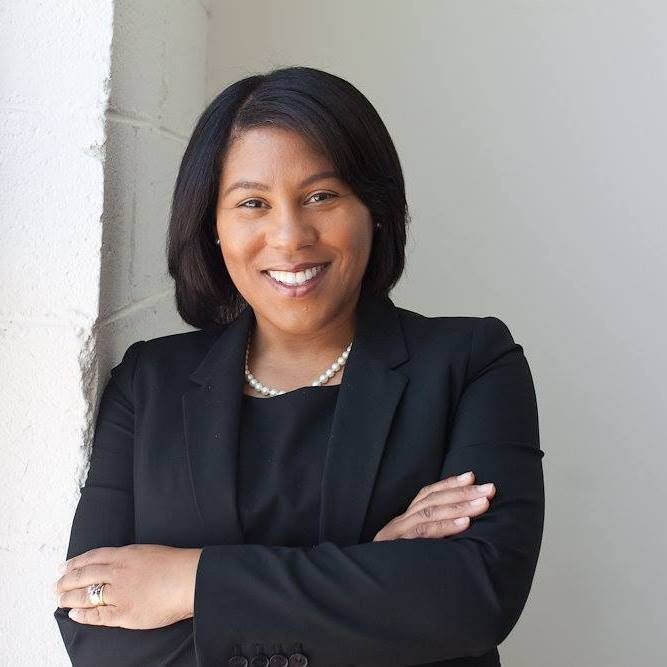 Sheila Bynum-Coleman is a small business owner, a wife and mother of five who was born and raised in Chesterfield County. Sheila’s father was a Richmond police officer, who started the Richmond-chapter of the Police Athletic League. Sheila received her Bachelor’s degree in Political Science from Virginia Commonwealth University in nearby Richmond. In 2015, Sheila returned to VCU to deliver the commencement speech at the School of Political Science.
Sheila has been a licensed realtor since 2000 and owns a class-A contracting company, JC Bynum Construction, which operates in 17 states. In early 2017, Sheila became the first African American woman appointed to the Virginia Board of Contractors. Sheila is involved with the Veterans Helping Veterans organization, and has been a substitute teacher and a care provider for an elderly family member.
Sheila decided to run for office after she personally had to navigate the special-needs programs in the Chesterfield school system. After being referred to her delegate to discuss the education system more broadly, Delegate Ingram was unwilling to take a meeting to discuss non-partisan changes to these onerous systems. Sheila wants to be a voice for Democrats and Republicans in her district, and shed light on issues facing her constituents.

The 62nd is a very light red district — let’s call it pink — and Republicans’ margins have been shrinking year after year. The district encompasses parts of Chesterfield, Henrico, and Prince George Counties, and Hopewell City. It is currently represented by Riley Ingram (R). Click here for more district details.

Just one example of why Riley has to go:

Riley has been in the House of Delegates since before the fall of the Soviet Union, and he holds some outdated views. Take, for example, gun safety — starting in 2005, he began introducing legislation to allow concealed guns in cars on school property. This year, he was rated 100 percent by the extreme pro-gun group Virginia Citizens Defense League.

On women’s health care rights, Riley not only opposes the right to choose, he copatroned the controversial 2012 law that would have required women to have a transvaginal ultrasound before accessing abortion services. This year, he continued his anti-choice legacy by voting for the “Day of Tears” resolution that encourages people to fly their flags at half-mast on the anniversary of Roe v. Wade.

Riley has even been around long enough to have voted “aye” on the Marshall-Newman Amendment to the Virginia Constitution, defining marriage as being only between one man and one woman (this discriminatory amendment has since been found unconstitutional). This year, Riley supported a “religious freedom” bill that would have permitted discrimination against same-sex couples (this bill was vetoed by Governor McAuliffe).

It’s time for Riley to go. 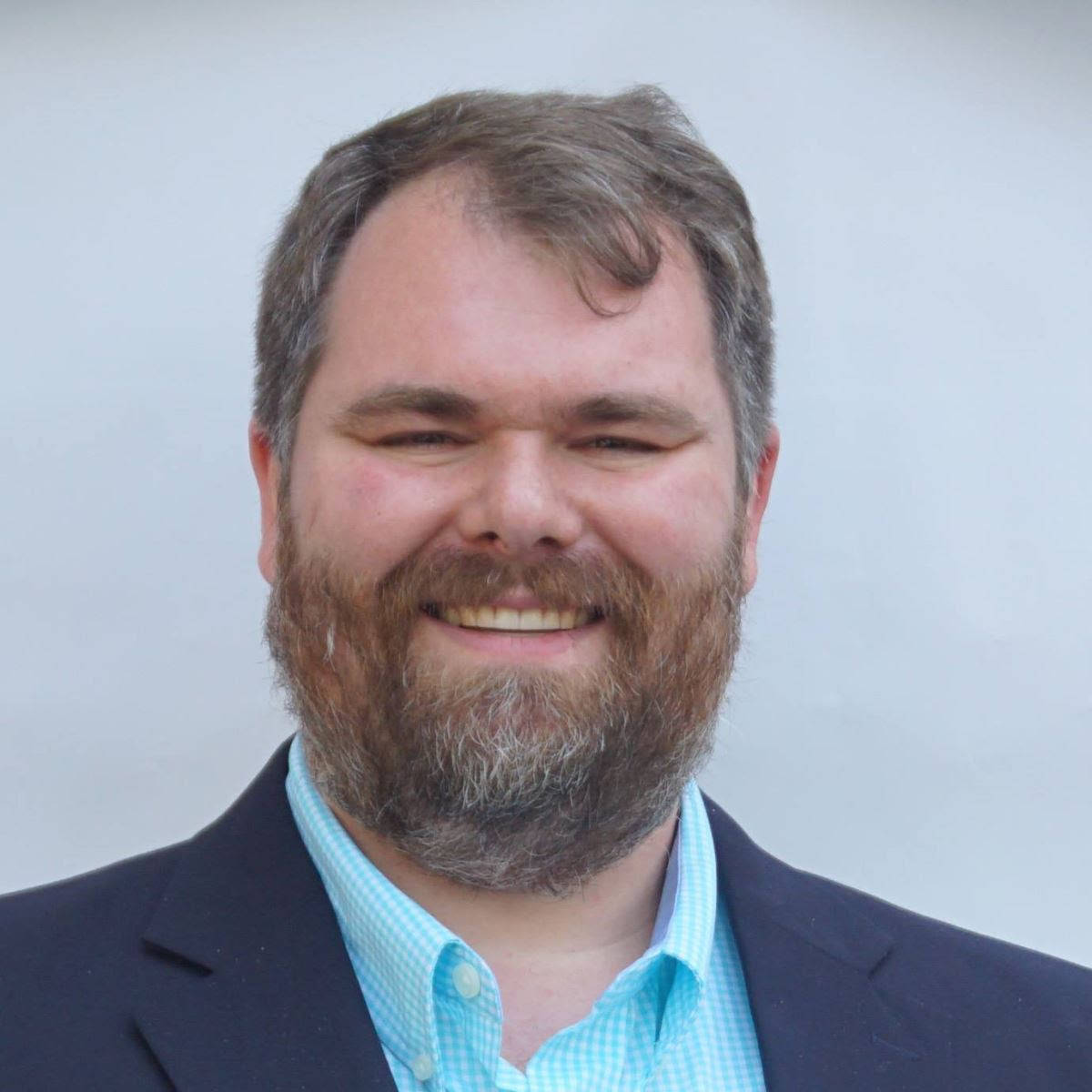 Steve McBride is a teacher and research scientist at Virginia Tech working on
his doctorate in Biology. He currently lives in Salem with his wife and daughter.
He was the first of his family to graduate college, eventually earning his
Masters at James Madison University.

Steve knows what it’s like to need a hand up, not a handout — and he is
grateful for all the public assistance he received to lift him out of poverty
into the position he is today. That’s why he is motivated to give back to our
Commonwealth.

He worked with farmers at JMU to help them balance their business practices
with environmental concerns. While Steve is pursuing his Doctorate at
Virginia Tech, he instructs Hokie undergrads and also works with K-12 students
to introduce them to biology. He enjoys volunteering in the community as a Big Brother for Big Brothers Big Sisters. Now, he wants to bring his experiences using knowledge to search for solutions to Richmond because he knows how good public policy can make a difference in people’s lives.

Just one example of why Greg needs to go:

Greg fails on education issues. One of his first bills after being elected to the House of Delegates was an anti-teacher bill that “would let school divisions wait until June 15 to inform people that they have no job the coming August.” He also has consistently supported legislation to strip money away from the public school system in favor of private and parochial schools, and voted to put a partisan, pro-charter school constitutional amendment on the ballot (the measure failed in the Senate). 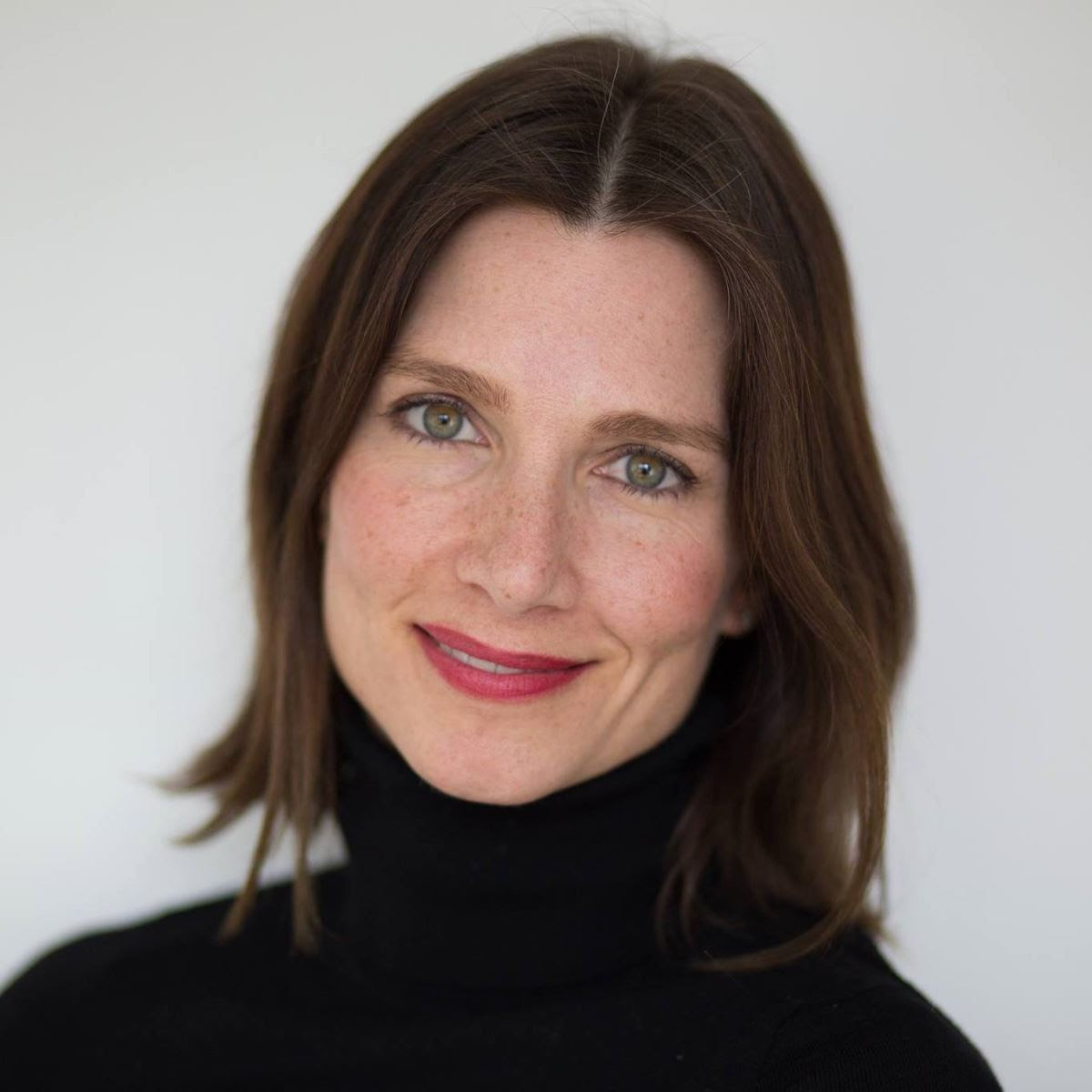 Djuna is a Licensed Clinical Social Worker with her BA in English and an MSW from the University of South Carolina. She has an 11-year career in community mental health treating impoverished individuals with chronic medical and mental health issues, substance abuse, and acute crisis in hospitals, jails and clinics. Her profession has taught her the importance of affordable, accessible health care and the consequences of not having adequate funding for mental health services or our schools. Djuna chose social work as her career path because her goal in life is to provide a voice for the voiceless.

Djuna is married and has two daughters. She believes that that everyone’s daughters should be able to compete on a level playing field. To illustrate her commitment, Djuna co-organized the Women’s March on Roanoke, an event that inspired over 4,000 people to gather in Downtown Roanoke on a winter’s day to say that equality for women shouldn’t just be a goal, it should be a priority.
As well as managing a career and honoring her commitments to both her family and her community, Djuna is a regular volunteer at the Bradley Free Clinic, is a sustaining member of the Junior League of Roanoke Valley and an active member of the Kiwanis Club of Roanoke. Never one to turn her back on a person in need or a job that needs to be done, Djuna has become a master at keeping all the plates spinning. The Roanoke Valley’s 17th District needs effective, responsive representation. The 17th District needs Djuna Osborne for Delegate.

Chris — who is himself a franchise owner — has repeatedly introduced legislation that would specify “that franchisees and their employees can’t be treated as employees of the larger franchisor under state labor laws, notwithstanding any union agreement.”

In a nutshell, the controversial and partisan bill, which has been vetoed multiple times by Governor McAuliffe (click here for the Governor’s veto statement), would change the relationship between franchisees and employees, and potentially exempt franchisors from their obligations to Virginia businesses and workers.

Katie Sponsler was born in 1980 in the rustbelt town of Warren, Ohio, the fifth of seven children. In 2001, Katie joined the United States Air Force. After a year of training, her first post was Spangdahlem Air Base in Germany. Katie and her young daughter, Demetria, spent the next five years in Spangdahlem. Katie served as an Aircraft Armaments Specialist, earning the rank of Staff Sergeant, and an Associate of Applied Science degree in armament technologies from the Community College of the Air Force. At the end of her sixth year of active duty, Katie received an Honorable Discharge and returned to Ohio to continue her education at Youngstown State University, majoring in criminal justice.

Katie remained active in the military, joining the Air Force Reserve at Youngstown Air Reserve Station. In 2009 she served as the Non-Commissioned Officer in Charge of the Camp Cunningham Fitness Center during a 6 month tour at Bagram Air Field in Afghanistan and was involved in humanitarian relief efforts in Guam, repairing buildings damaged in a 1993 earthquake.

After earning a dual Federal Seasonal and Ohio State Police Officer Certification Katie was offered a job as a seasonal Law Enforcement Park Ranger at Petersburg National Battlefield.  Always proud to serve, Katie and her daughter relocated to Colonial Heights in April, 2011. After one season, Katie was invited to stay as a full-time Ranger.

In March of 2015, Katie and her partner of five years, Anthe, welcomed their son, Lars. Since that time she has worked full-time serving her family and is now ready to serve her adopted home in Virginia’s House of Delegates.

This district is currently represented by the Delegate whom the Republican majority hopes will be the next Speaker, Kirk Cox (I prefer to think it will be David Toscano – D, Charlottesville!), so a pickup here would be a huge victory. The 66th includes parts of Chesterfield County and Colonial Heights City. Click here for more district details.

Just one example of why Kirk needs to go:

Kirk has led the fight against Medicaid expansion in Virginia. He has been publicly unsympathetic to working class families stuck in the coverage gap, commenting that “[p]eople currently get service. They’re not dying.” Other states’ experience with expansion prove Kirk wrong.

Consider Ohio. Ohio expanded Medicaid under Republican Governor John Kasich, and reports have consistently shown how formerly uninsured people have had theirlives saved. Take a look at these quotes from new enrollees in a recent state report:

– “[Medicaid is] a life saver. It’s got my blood pressure back down to almost normal. I’m just grateful for the coverage because I wouldn’t get this care without it because I know it isn’t cheap.”

– “It means that I am healthier, I have asthma and before I couldn’t afford my inhaler. It’s been a lifesaver.”

– “It has saved my life. I have severe mental issues and I have depression and bipolar insanity ADD (Attention Deficit Disorder) and I am on several medications and I would not be able to take care of me if I didn’t have Medicaid.”

Maybe Kirk’s just not paying attention — I’d sure like to think it is not that he doesn’t care. In any event, Katie would better represent the 66th district’s 2,200 peoplewho would be covered under expansion.

Thank you for reading Volume VII of our Flip-a-District Fridays series. This November presents a major opportunity for Democrats in Virginia, but we need your help getting the word out to voters. Please consider giving your time or financial resources to one of these great campaigns, or contribute to Project Blue Dominion, which directly supports our Democratic House candidates.