See below for some photos and videos from today’s DPVA meetings (and hopefully from the Blue Commonwealth Dinner later this evening, at which Sen. Cory Booker will be the keynote speaker). I’ll post more photos/videos as I see them…

Sen @JenniferWexton has run tough races and won tough races. She helped deliver Medicaid Expansion.@BarbaraComstock has refused to do town halls, voted with @realDonaldTrump 97% of the time, and is hiding from voters on the @CoreyStewartVA question. 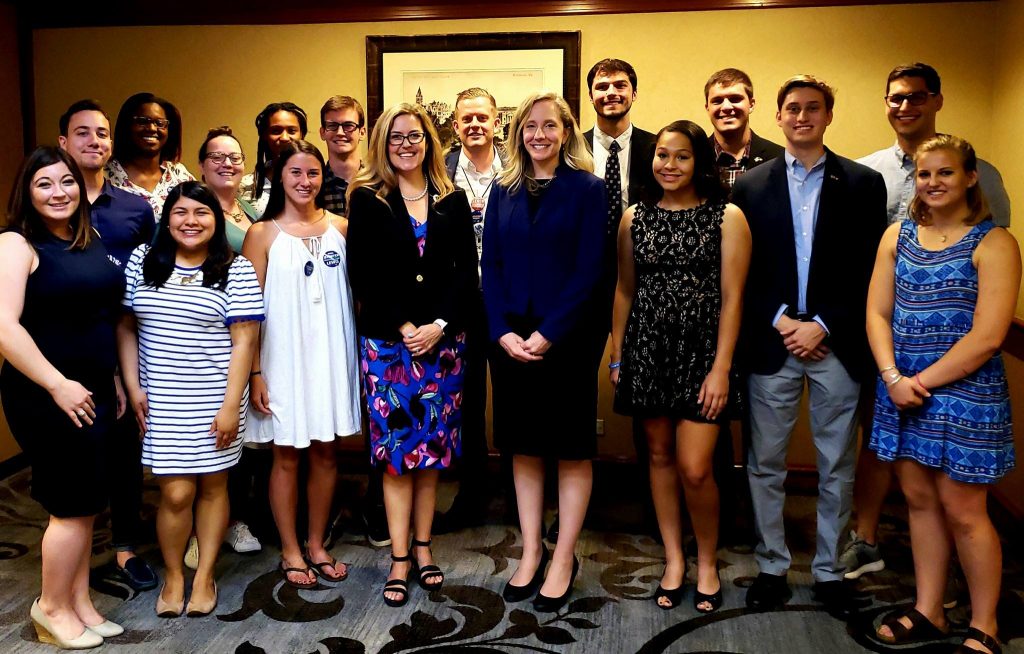 The party is unified and our message is clear: Reject hate and intolerance, and tirelessly work to help Virginian families and make their lives better. And it starts with #VA07 in November. @vademocrats @DPVAChair pic.twitter.com/jvSaESYd2b

State of play in #VA06:@JenniferForVA Lewis is focused on working with @timkaine and @MarkWarner to grow the economy is Southwest VA.

Ben @Cline4Virginia is focused on running as close to @CoreyStewartVA as possible and scoring points w/ the far far right. pic.twitter.com/EJjXphny1H

Stopped by @vademocrats Women’s Caucus to thank everyone who never gave up fighting for Medicaid Expansion. pic.twitter.com/AVCnqt5zwP

DPVA Chair @SusanRSwecker keeping the message simple this morning at packed @vademocrats Central Committee meeting: leave it all on the line this year. We must defeat @CoreyStewartVA, what he stands for and those that stand with him. Period. pic.twitter.com/46hkYTig3O

Senator @MarkWarner firing up the DPVA Steering Cmte. No sleep till November 6th!! We’re ready to go all out for @timkaine and the Virgina Dems that are going go to Congress and flip it blue! pic.twitter.com/LOCueGMayL

As @VangieWilliams puts it, we are a party of LOVE that’s ready to put Corey Stewart’s hate to shame this November!! Look out Rob Wittman! #VA01 ???? pic.twitter.com/vSMOb3UkS6

It’s the #YearOfTheWoman and I’m honored to join our fabulous female Congressional candidates as we lead the #BlueWave here in Virginia! pic.twitter.com/2ZJd4Ibzzj 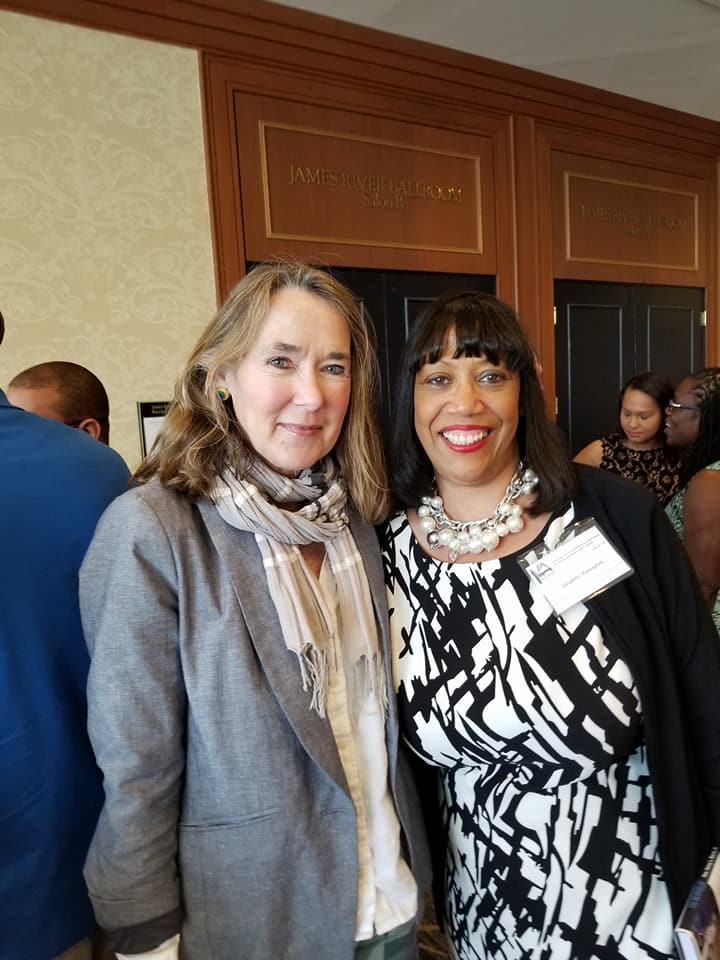 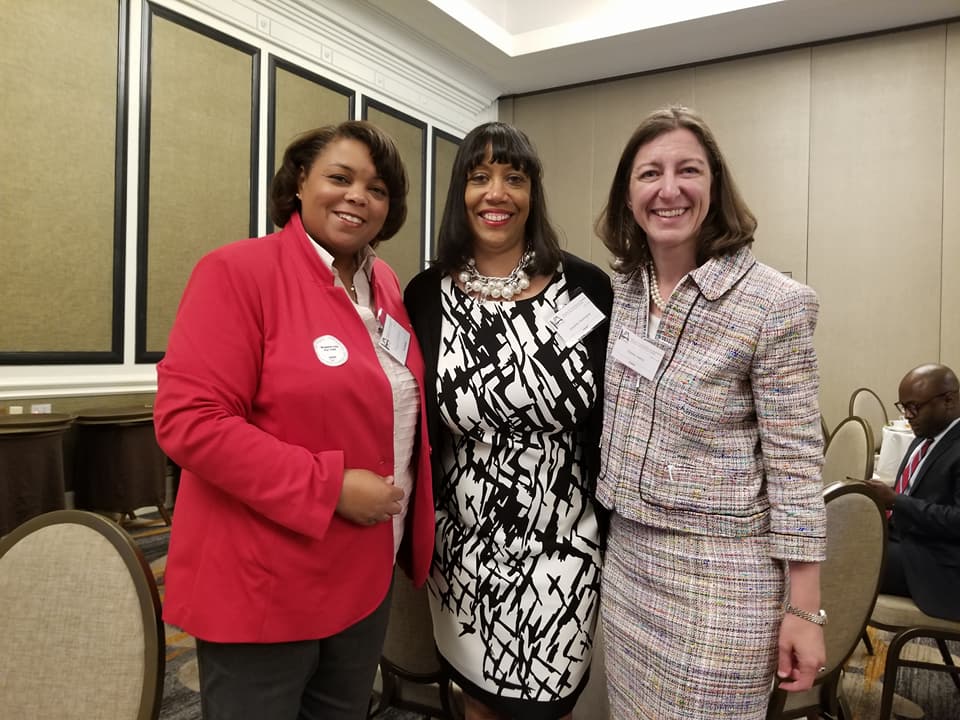 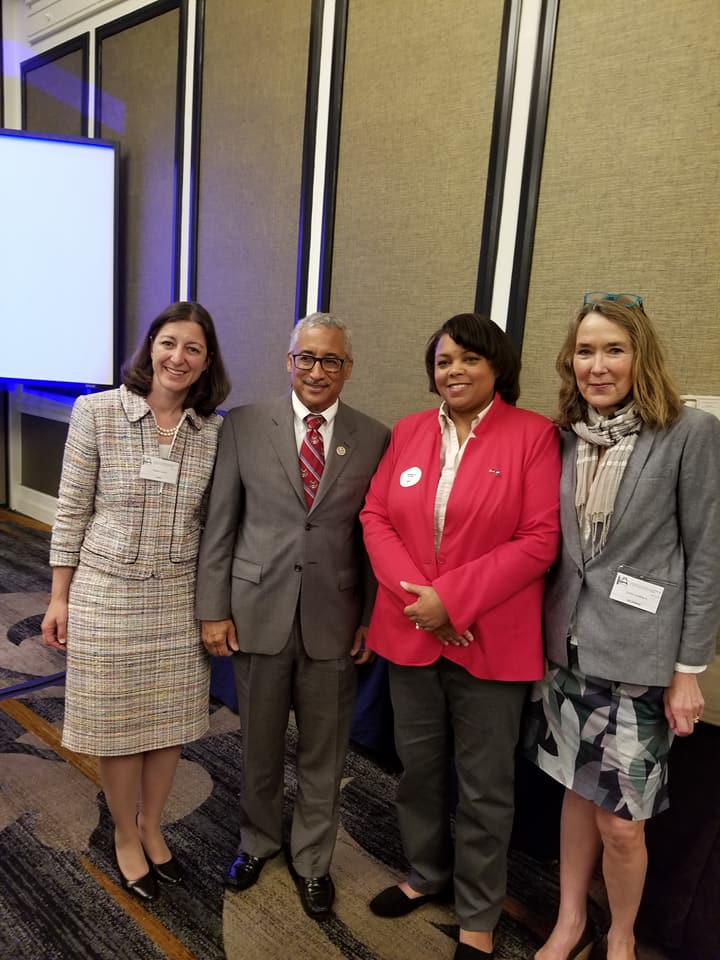 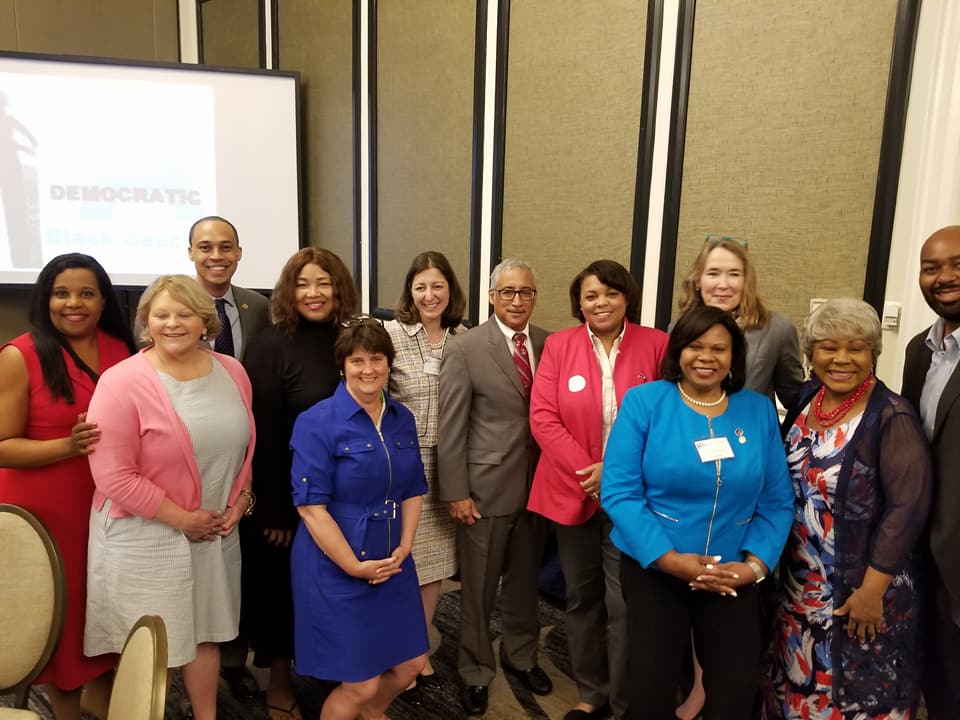 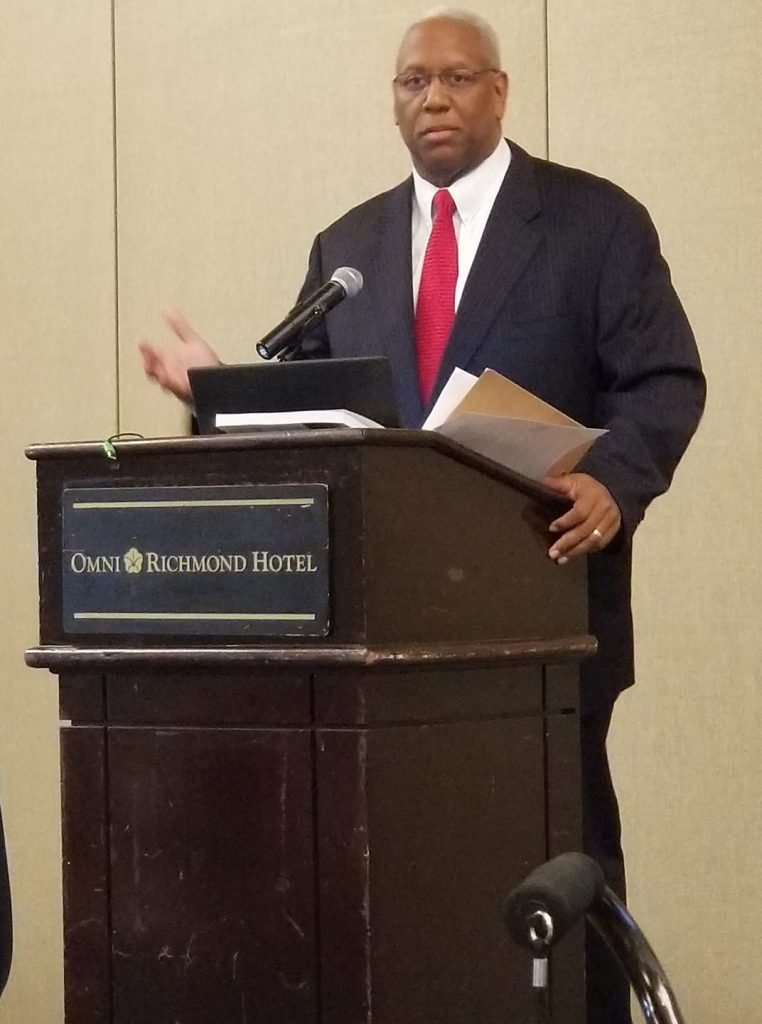 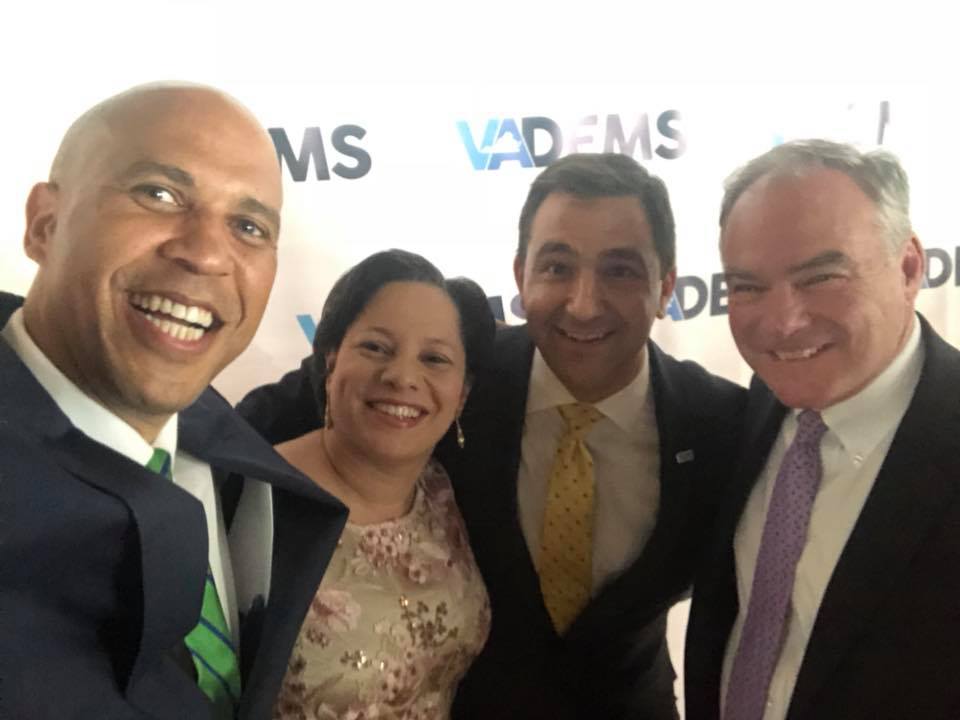 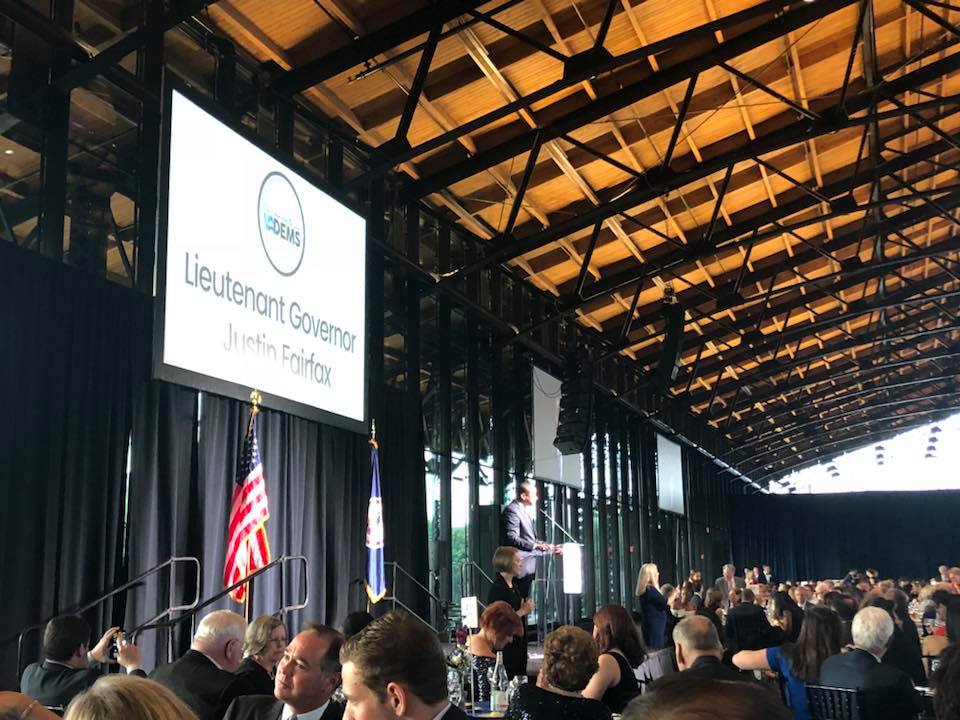 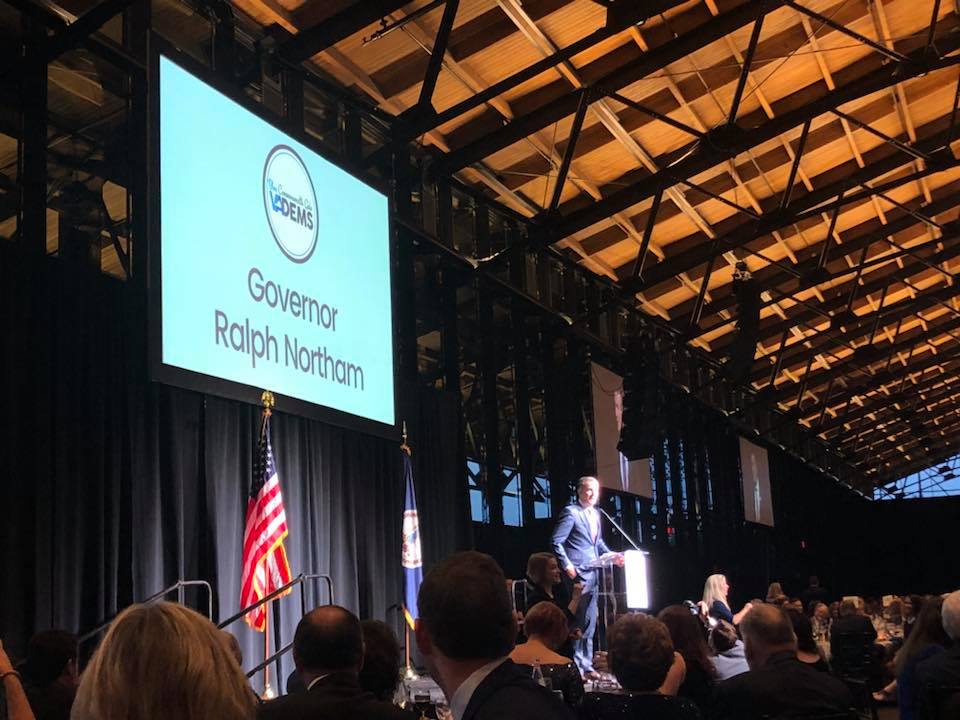 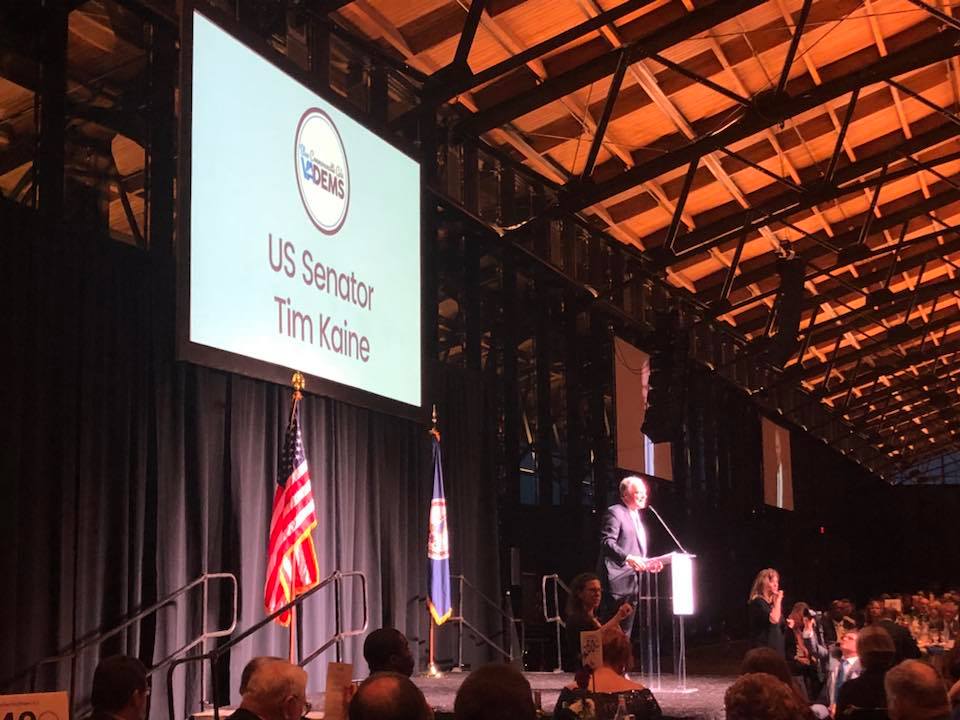 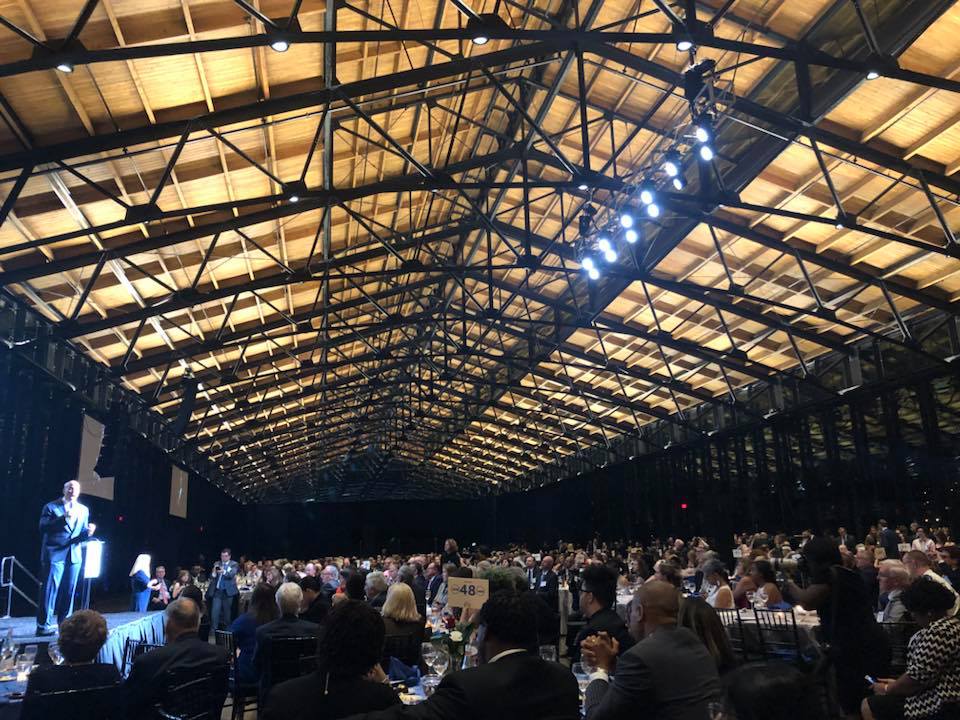