See below for some video and photos from last night’s and Friday evening’s Moms Demand Action for Gun Sense in America “We Can End Gun Violence” rally in Alexandria and Arlington, courtesy of The Zebra Press, the Alexandria Democratic Committee and Celia Slater. Great stuff, although I would really prefer a country where we didn’t have to hold rallies like these, because the scourge of gun violence was nothing other than a long, distant, bad memory.

“A Star is Born, a First Grader, age 7, Havana Chapman-Edwards (Biracial Bookworms), whose relative was a victim of gun violence.”

Thank you for having me @MomsDemand and @jenndawn!!
??

Great day today with Alexandria @MomsDemand for #WearOrange! Honored to have met the incredible @TheTinyDiplomat and @FairfaxJustin. We have lots of work to do- head over to @sda_nova to join us! pic.twitter.com/sRbXIplf9y 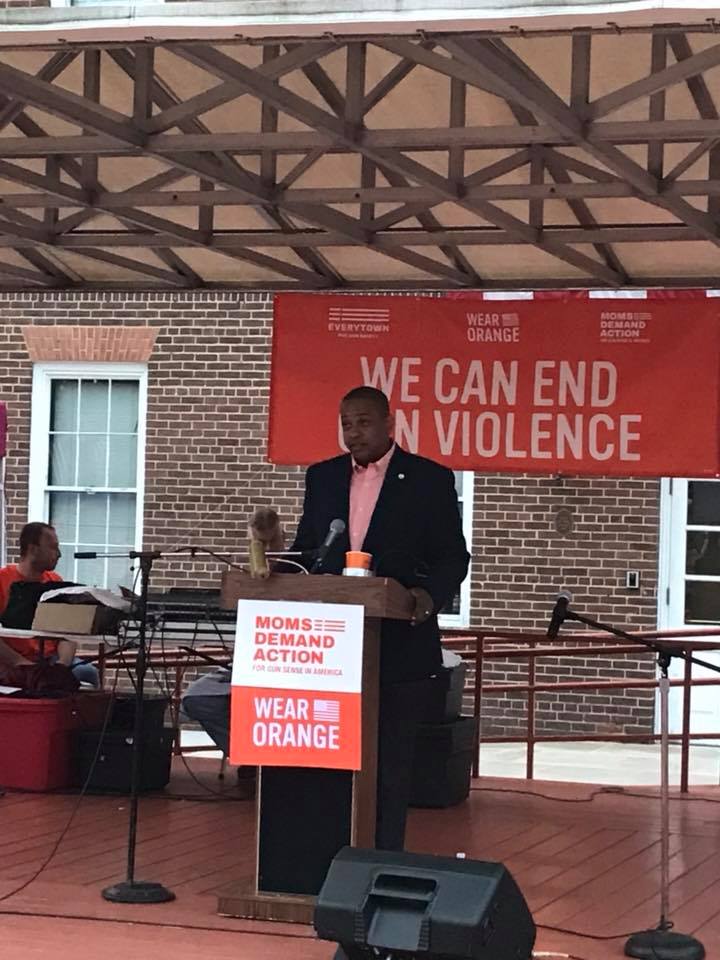 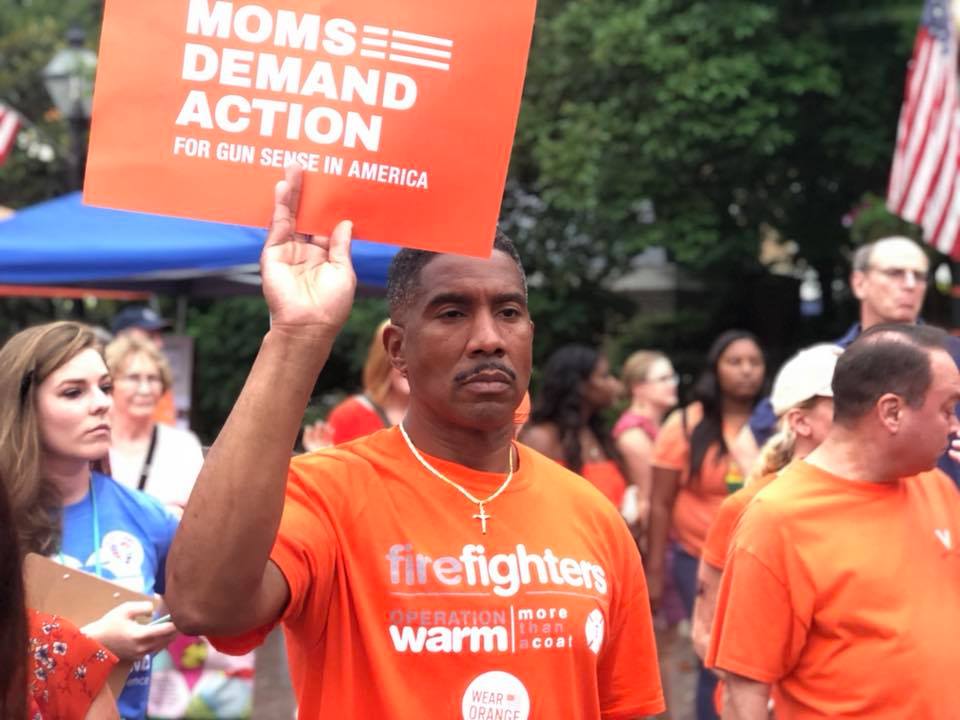 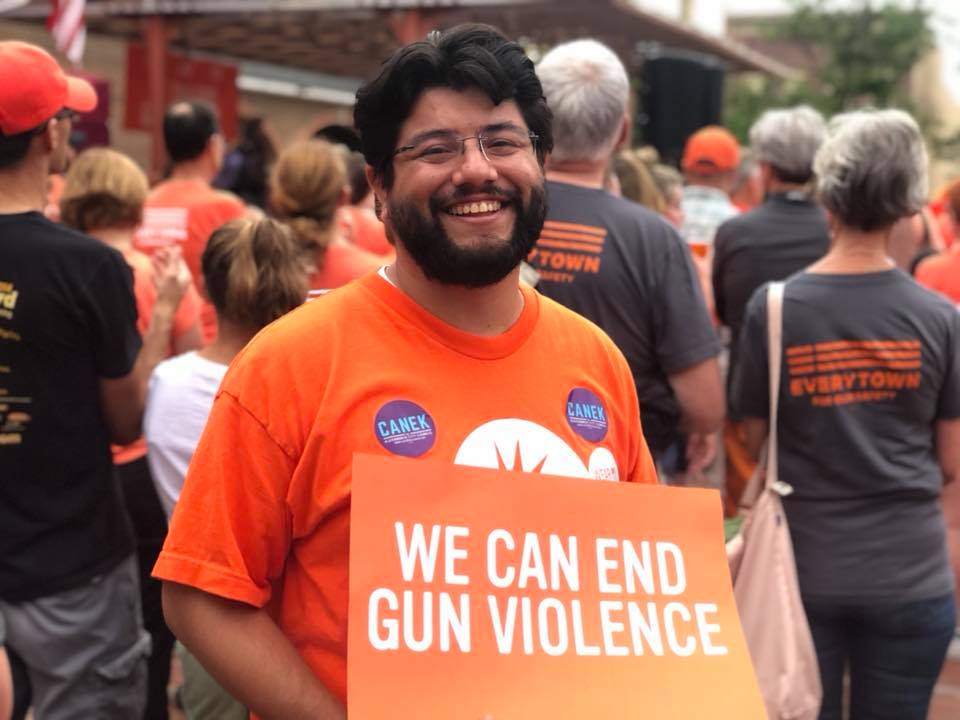 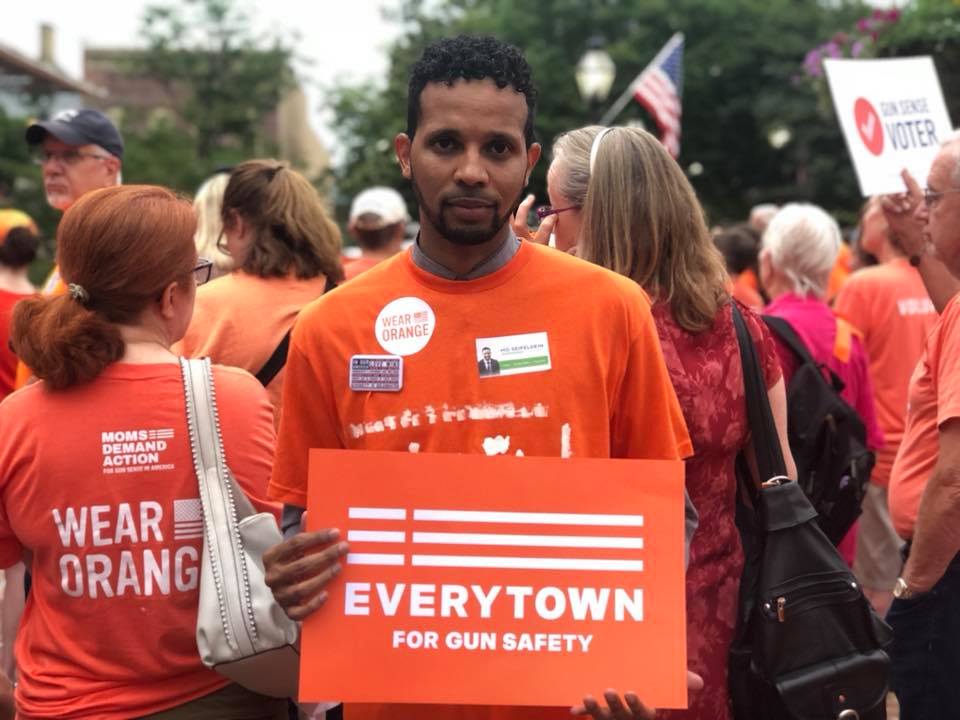 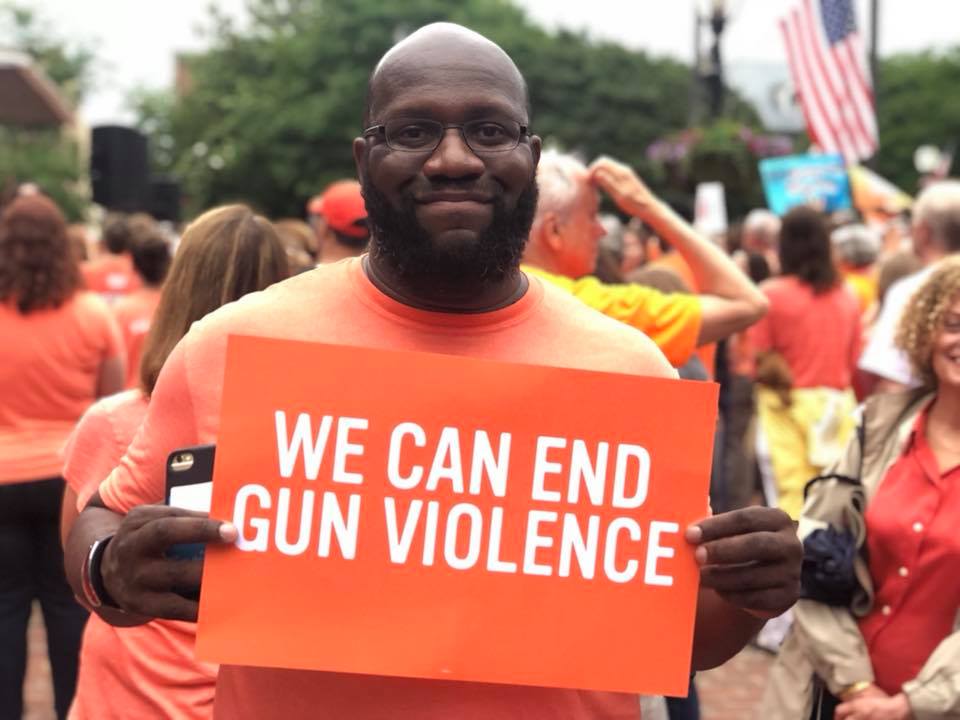 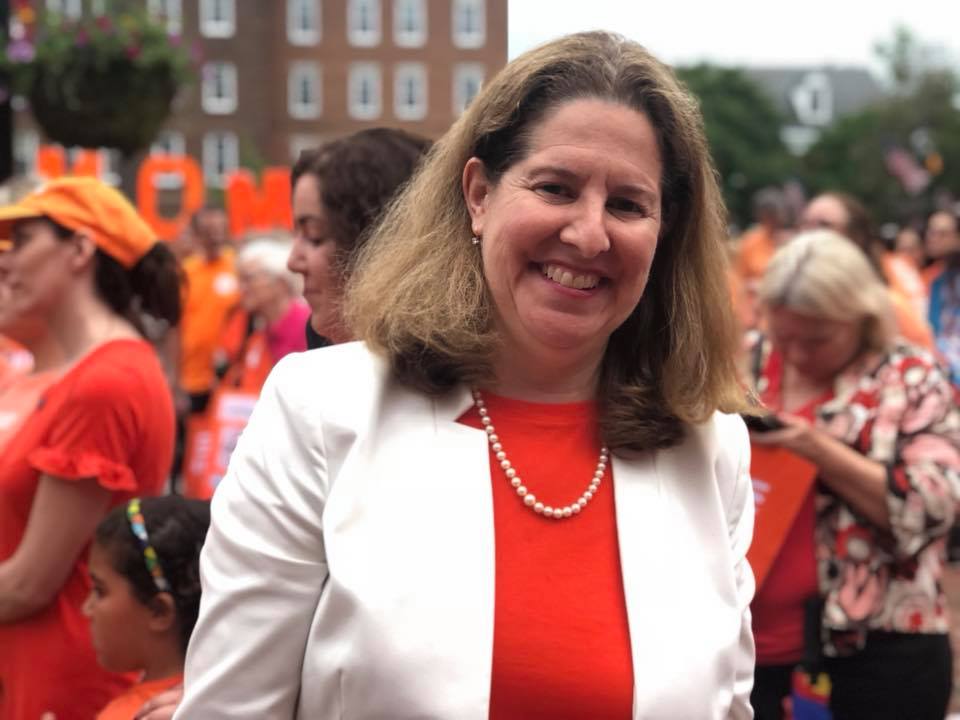 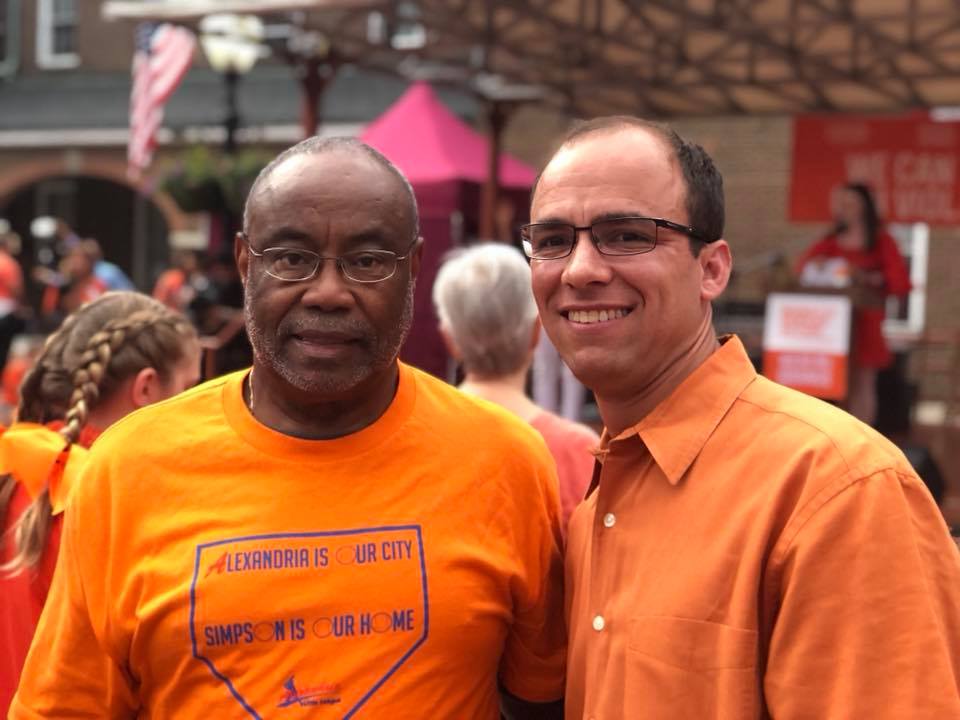 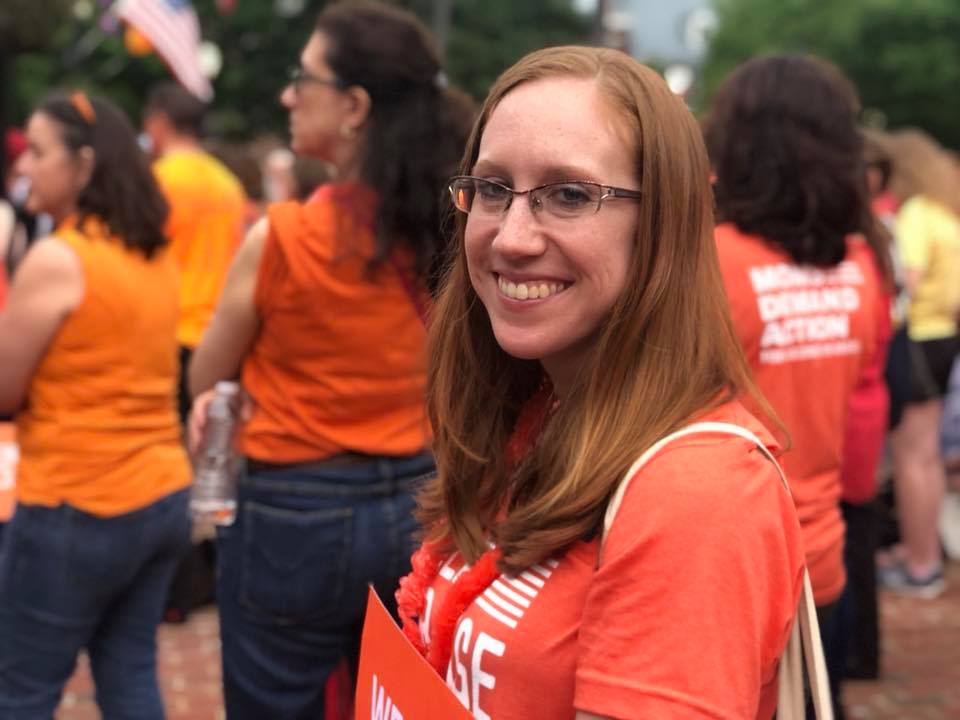 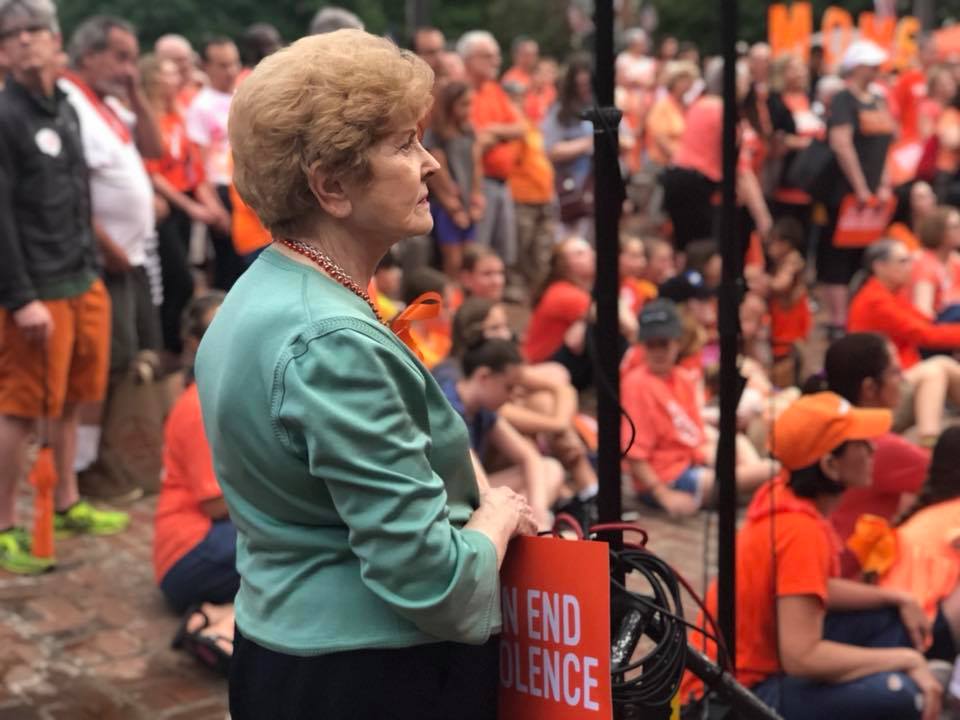 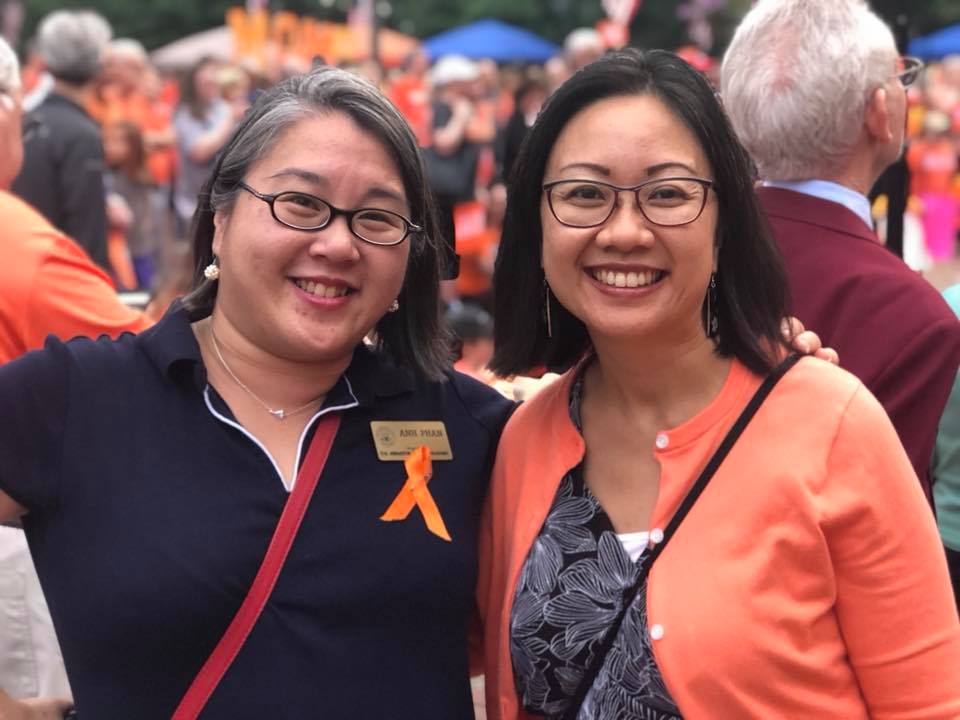 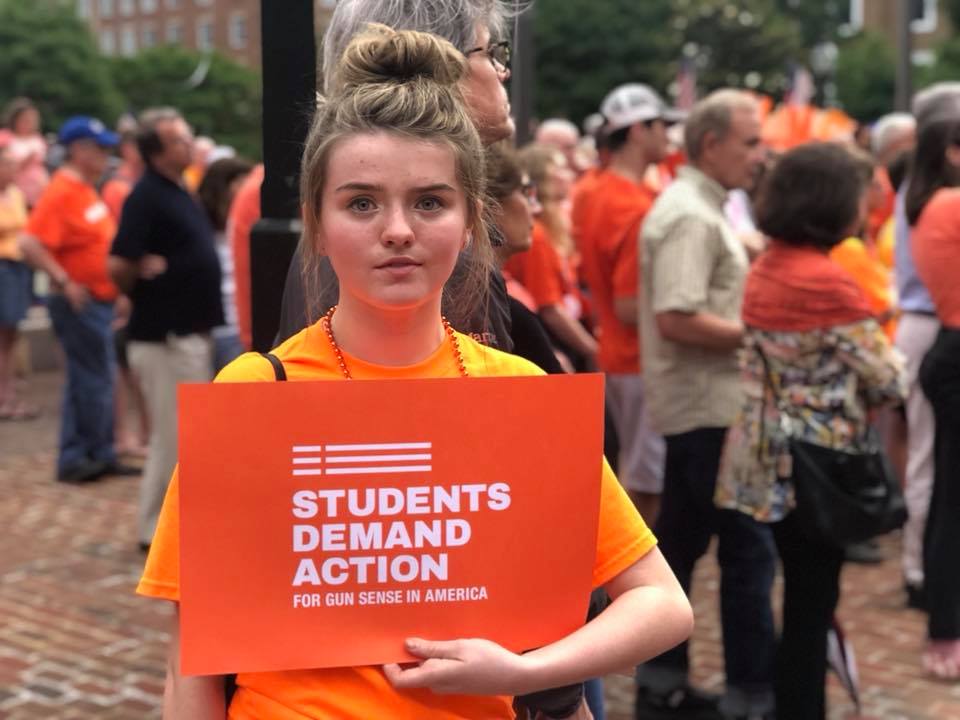 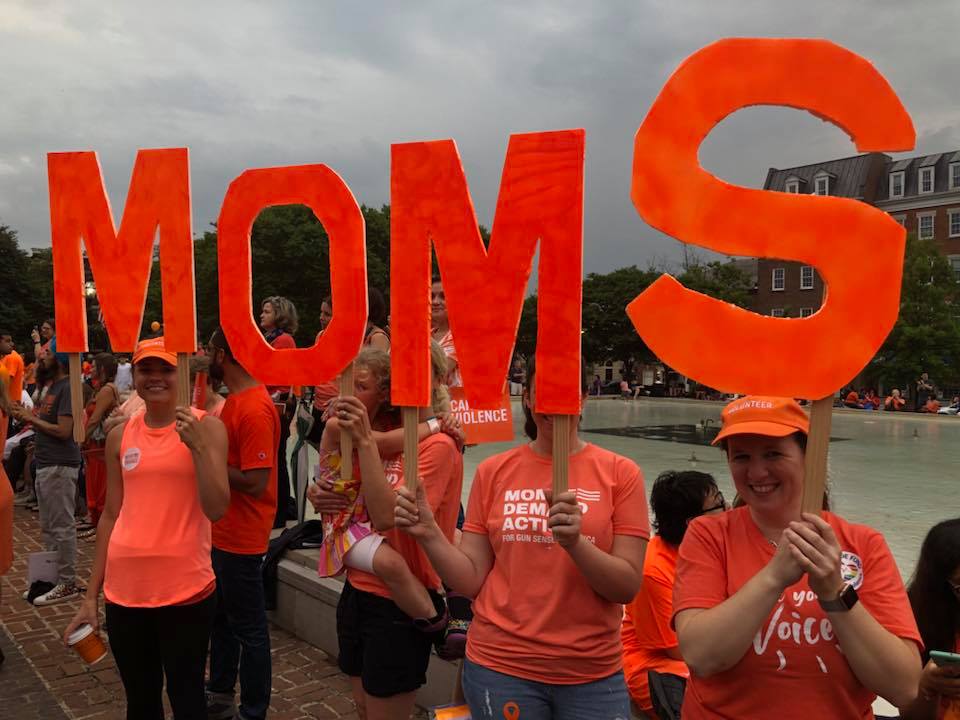 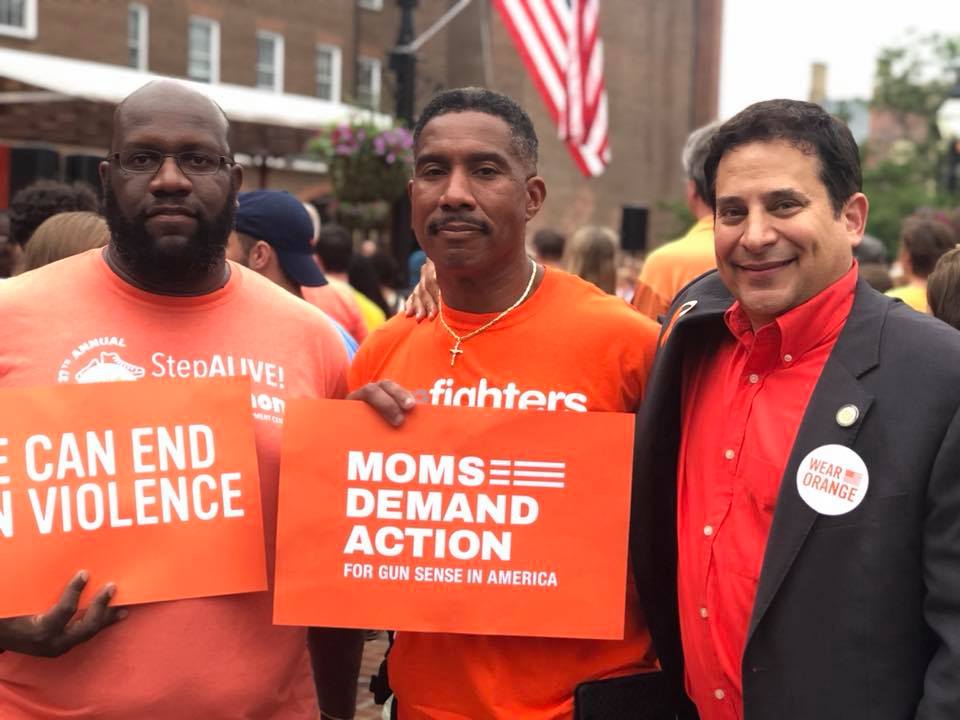 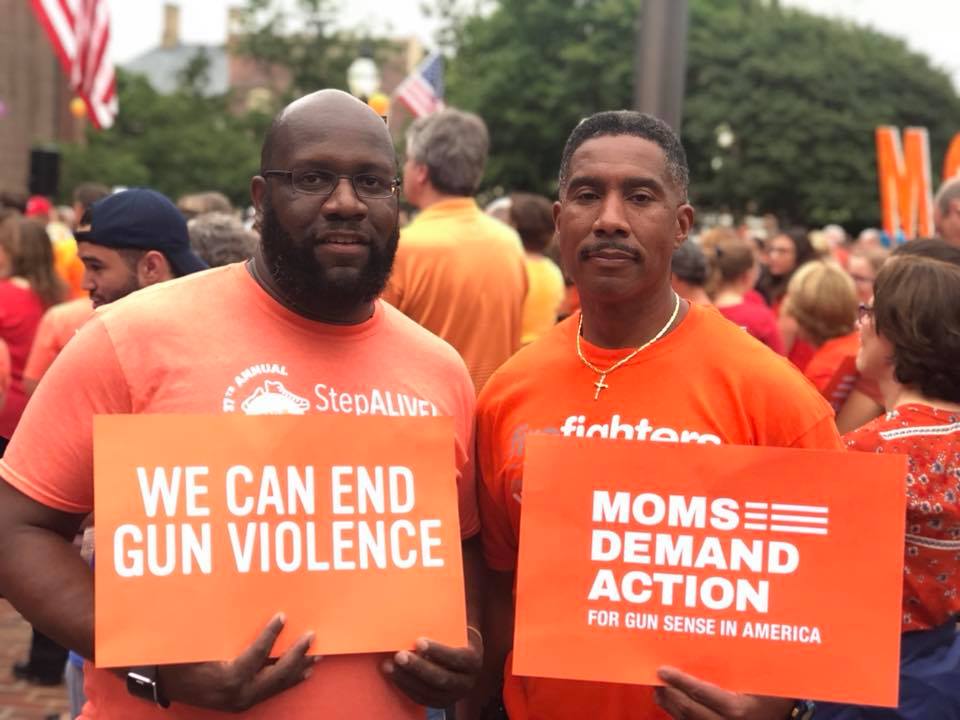 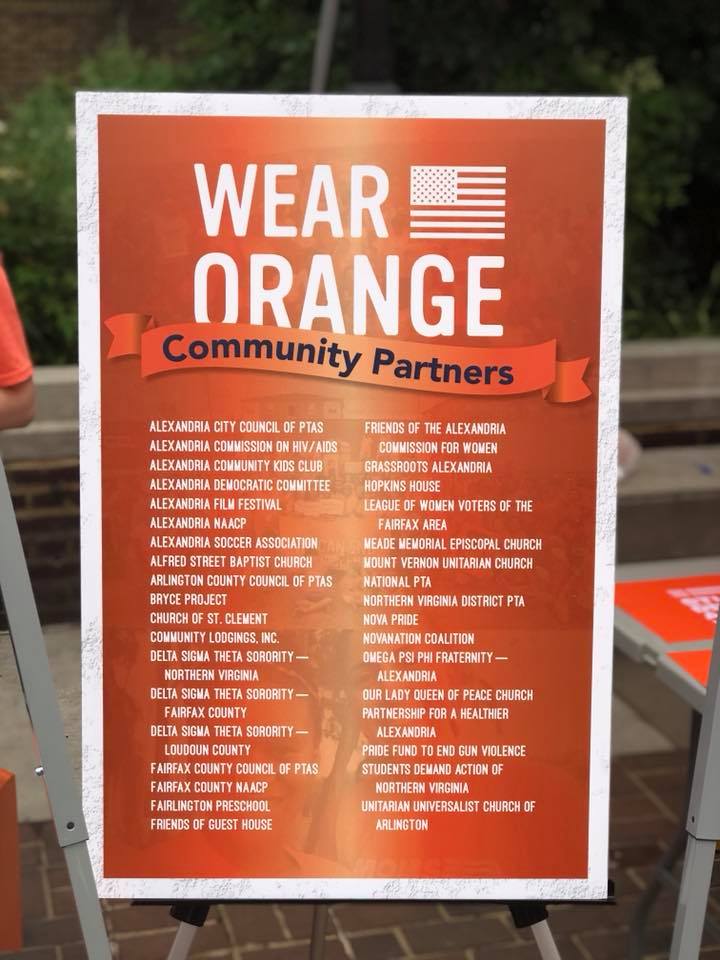 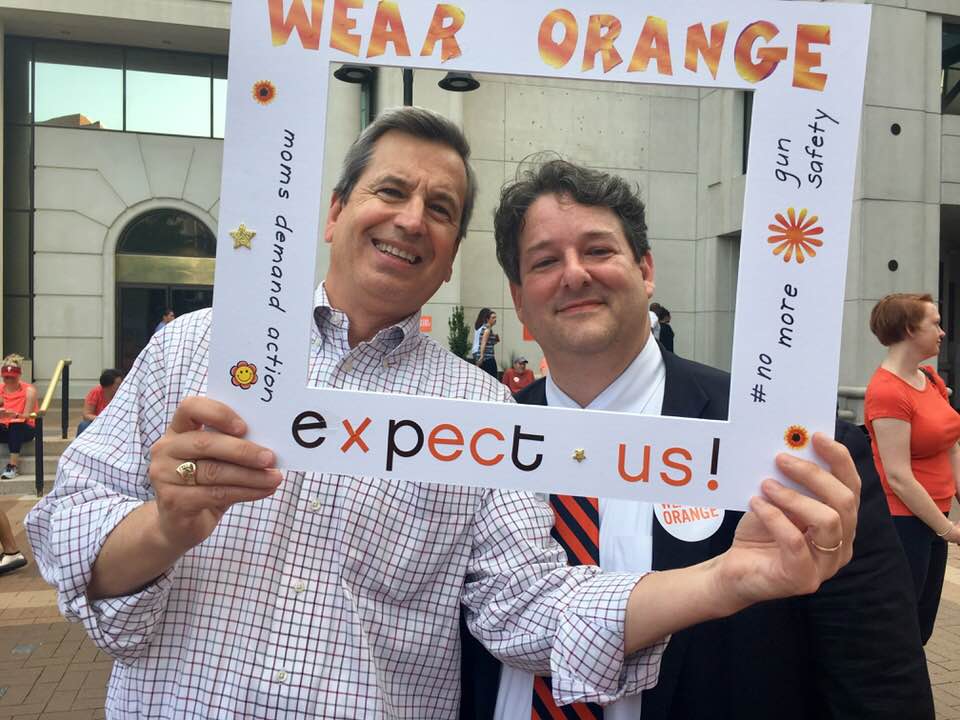 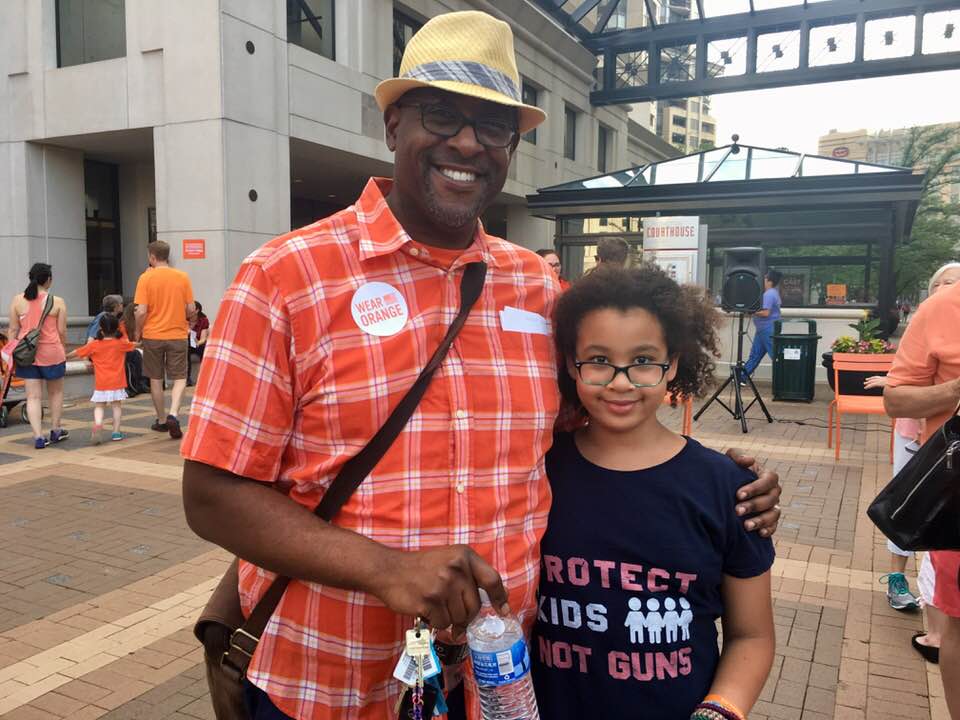 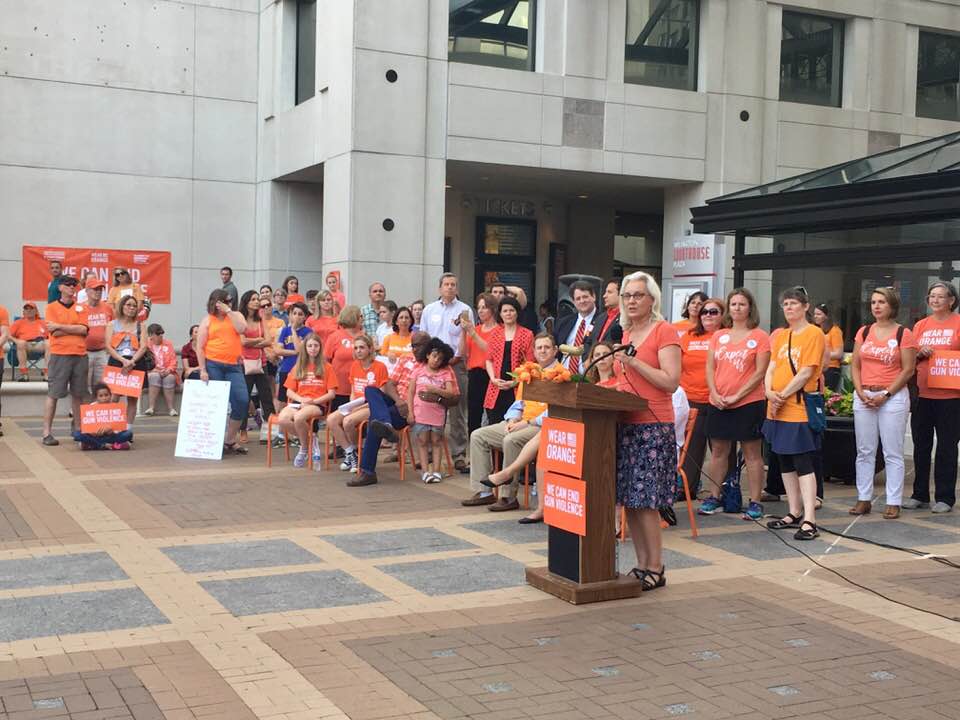 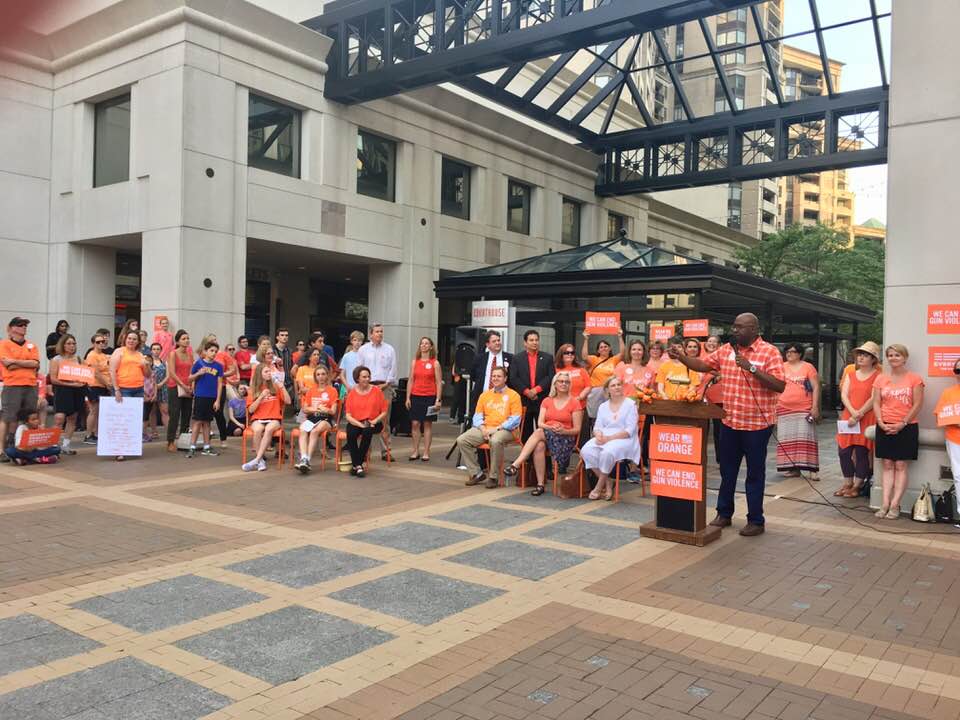 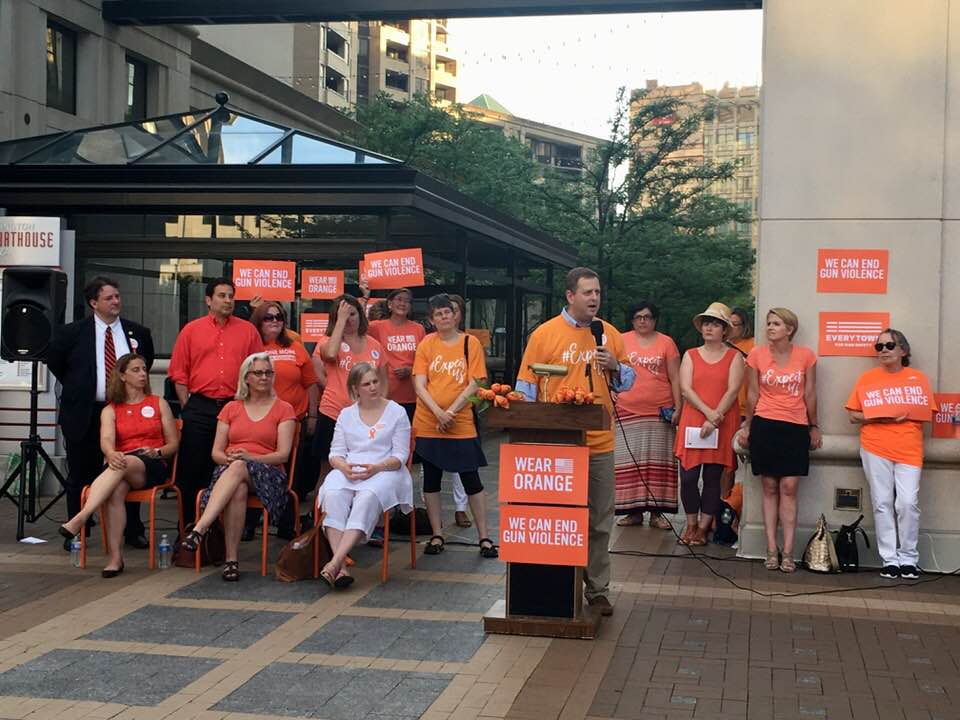 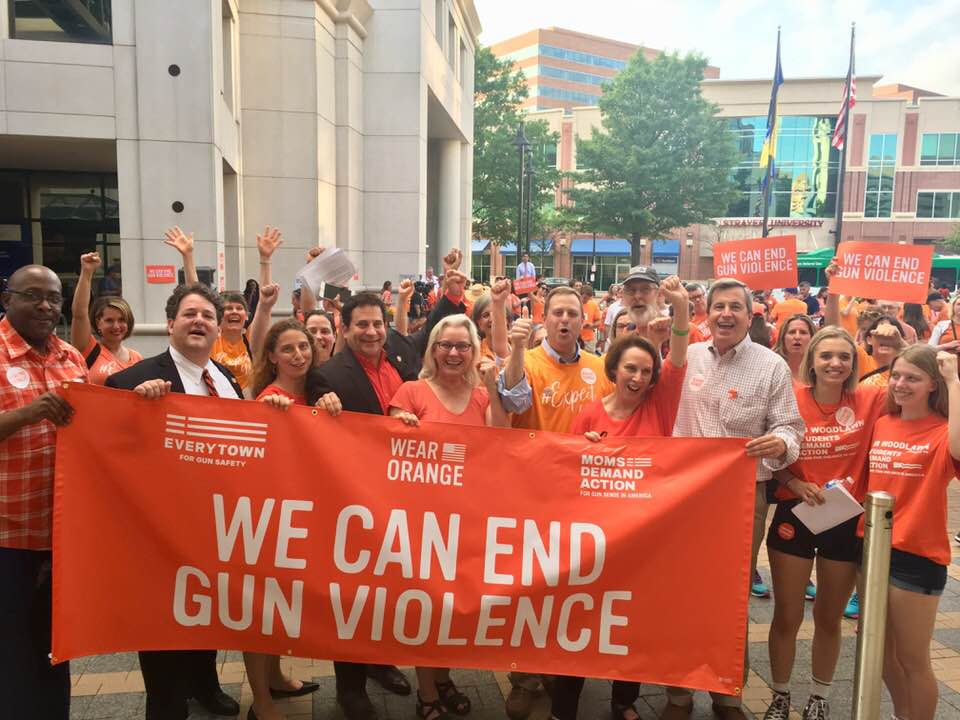 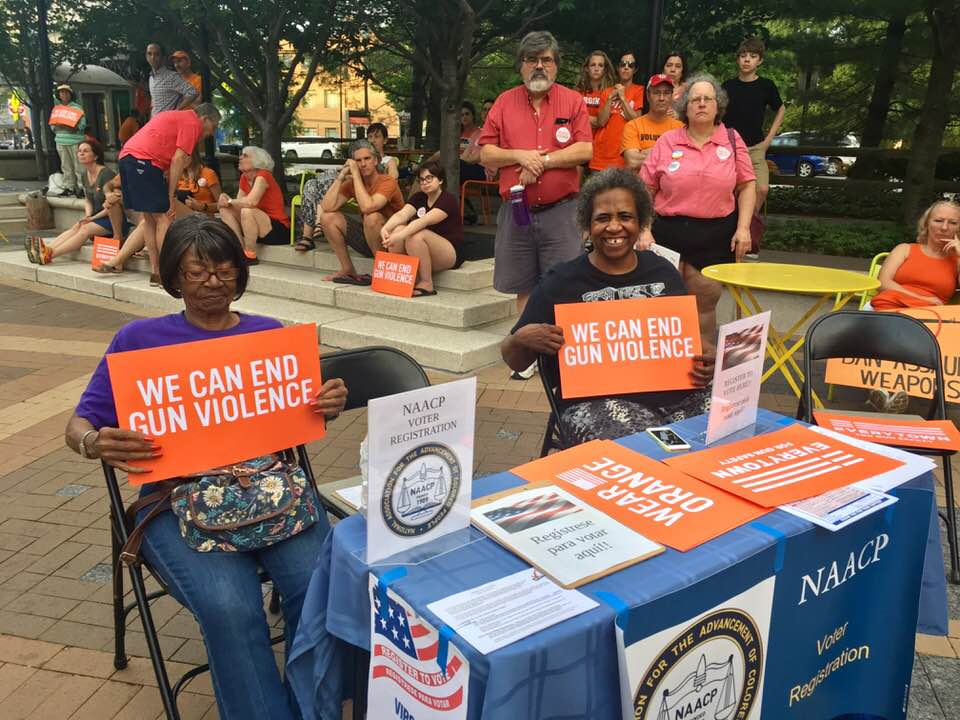 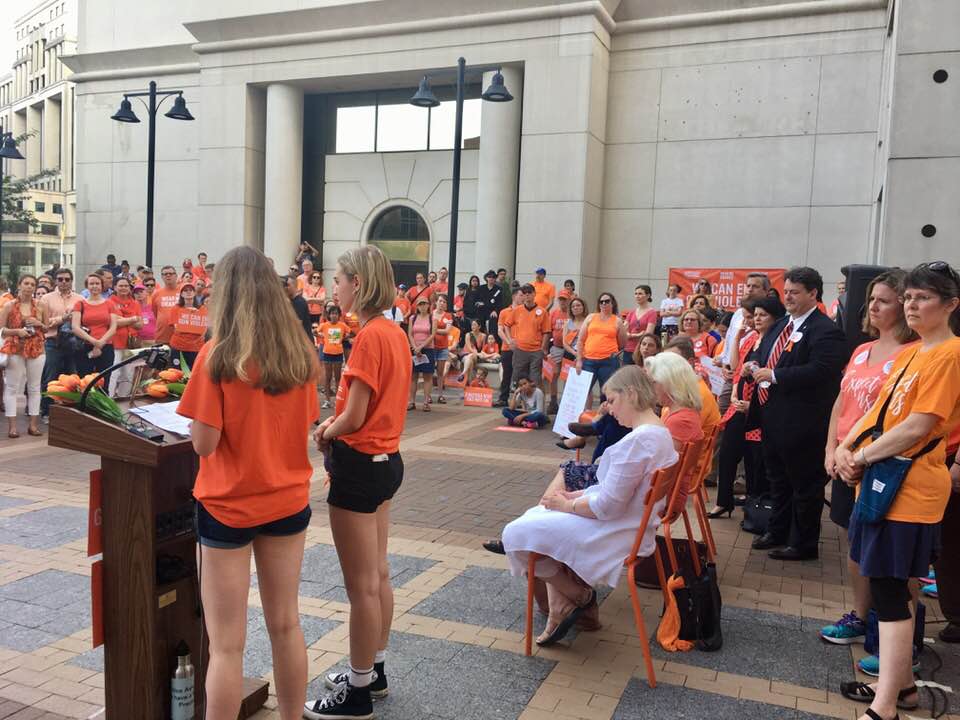 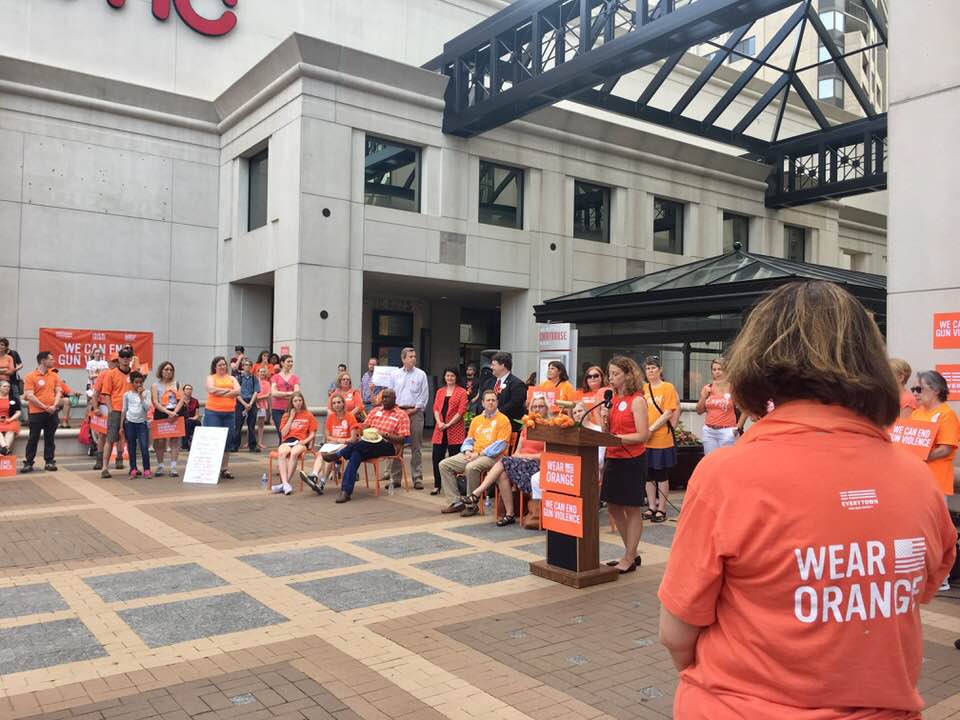 UPDATE: See below for some photos from Loudoun County.

Thanks to all the Loudoun @MomsDemand members for your activism and hard work fighting for common sense gun safety policies in Richmond and here in #VA10. We can’t do it without you! #WearOrange pic.twitter.com/tEXpjzskKI

“I’ve been in the Virginia State Senate since 2014 & have seen a change thanks to the efforts of @MomsDemand members.” @JenniferWexton #WearOrange #VA10 pic.twitter.com/UM8MqHXBSP

I #WearOrange this weekend with @MomsDemand in Loudoun County. Great turnout and inspiring messages. We will not stop until common sense gun safety laws exist across the country. #EnoughIsEnough pic.twitter.com/CEGIPkTKXq