In Virginia, we have elections every single year. While voter turnout is always larger in national election years, it’s the state and local decisions that influence our day-to-day lives most directly. Local governments take care of collecting trash, maintaining roads, ensuring clean water, funding our schools, and managing local economic development. It’s in local government meetings where community members come together, organize, and speak directly to the elected officials who serve them. Local government is certainly more accessible than driving to Richmond on lobby day.

Unfortunately, local cities and counties across the Commonwealth have been disempowered by our state legislature. Policy options available to local governments are limited due to an archaic legal principle called Dillon’s Rule that constrains the solutions available to local communities. Virginia is one of only nine “strict construction” Dillon Rule states in the country. It’s time to remove Virginia from that list. 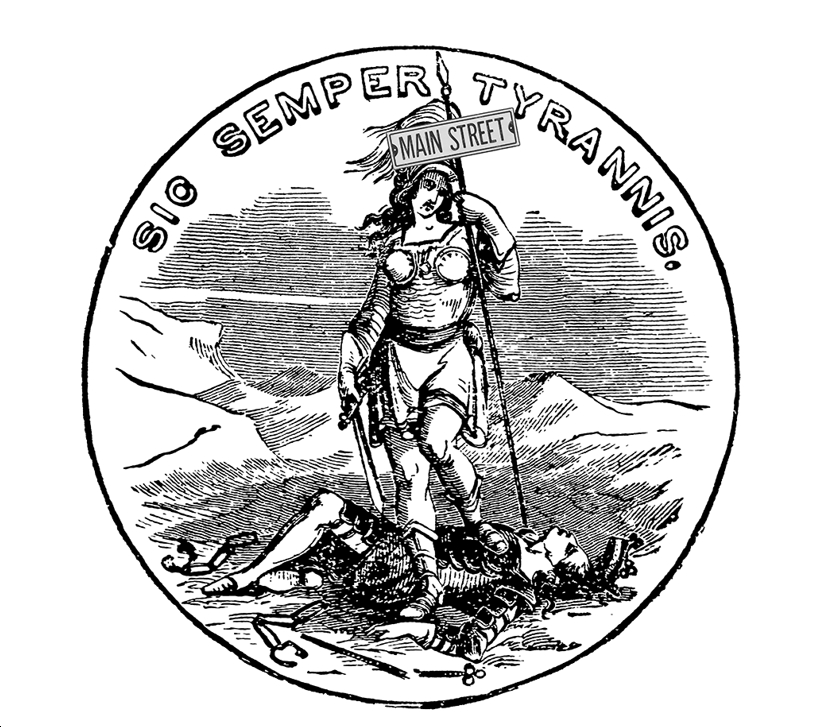 The 10th Amendment to the US Constitution states that the powers not delegated to the federal government are reserved to the states, or to the people. But Dillon’s Rule flips that principle on its head, stating that local governments may only engage in an activity that is specifically sanctioned by state. This means that local governments in Virginia are constantly begging our state legislators for permission to do very basic things. It’s the difference between Harrisburg decriminalizing marijuana, and Harrisonburg not having the option.

Consider the development of Harrisonburg’s 2015 fire safety ordinance. For years leading up to 2015, there were dozens of fires in Harrisonburg involving landscaping mulch too close to vinyl siding on apartment buildings. These fires threatened people’s lives, killed pets, and caused millions of dollars of damage. Responding to local concern and community discussion, City Council passed an ordinance at the request of the fire department to improve the fire safety of landscaping materials that touch apartment buildings and day care centers.

However, because the Dillon Rule concentrates power at the state level, our current delegate, Tony Wilt, introduced legislation to try to block our local ordinance. Without consulting with the fire department, Wilt introduced HB944, which targeted the city of Harrisonburg specifically, preempting our community’s fire safety solutions.

Fortunately, Wilt’s attempts to overturn the local ordinance were not successful in 2016 or in 2018. However, there are countless cases of state preemption squashing innovative local solutions all over Virginia. After local governments make important decisions such as regulating Airbnbs, alleviating poverty, or deciding on the future of their monuments in public spaces, the state government can essentially declare our local decisions null and void.

So if Dillon rule is bad for local governments, who benefits? Legislators who get to hold more power, and industry group lobbyists that contribute to their campaigns. Because the General Assembly is the permission-granter, corporate lobbyists don’t have to engage with local citizens in town, city, or county meetings to make their case. Instead, they can simply host parties in Richmond and influence state delegates and senators to make those local decisions for them. It really is an absurd and inefficient system where delegates from Virginia Beach, Arlington, and Floyd County have the power to stop Harrisonburg or Rockingham County from enacting a fire code.

The time has come for Virginia to join the majority of other states, and adopt a “home rule” provision that confers greater authority to local governments.

Brent Finnegan is running for the Democratic nomination in the House of Delegates, District 26 (Harrisonburg, Rockingham County). He currently serves on the Harrisonburg Planning Commission.