With just 11 days to go until Virginia Democrats head to the polls to choose our nominees, it’s time to weigh in on a big race in Fairfax County – the Commonwealth’s Attorney’s race between incumbent Ray Morrogh and Democratic challenger Steve Descano. 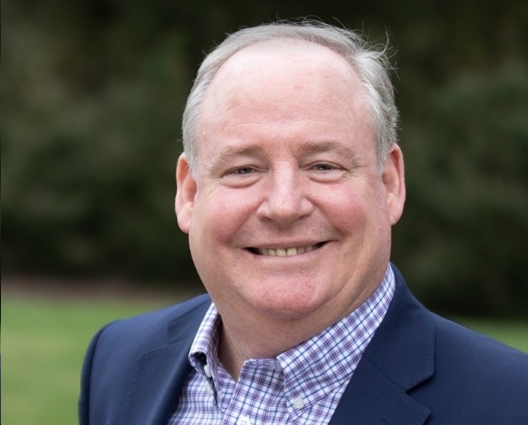 Bottom line: Morrogh, by all accounts, has kept Fairfax County very safe, even as the jail population is the lowest in decades, and all while instituting a wide variety of progressive reforms (see above) – including, according to Parisa Tafti (who is running as a progressive challenger to Arlington/Falls Church Commonwealth’s Attorney Theo Stamos), “restorative justice Program” – based on the science and empirical evidence of criminal justice best practices. Experienced, effective and progressive? That seems to me exactly what we want from a Commonwealth’s Attorney, and good reason to vote on June 11 to nominate Morrogh for another term in office.

This is a district Dems CAN win and NEED TO WIN this November. Let's make it happen - go @MikeFeggans! https://bluevirginia.us/2023/01/friday-news-putin-plans-new-ukraine-push-despite-losses-as-he-prepares-for-years-of-war-the-14th-amendments-time-to-shine-has-come-the-trump-enablers-dance-on-china-tax-cuts-and-y#comment-6100581600 h/t @90for90