WASHINGTON — In a desperate attempt to stay relevant in Virginia, the Republican State Leadership Committee today made their first major move in the Commonwealth: Distributing a hastily written memo that grasps to show GOP momentum in the state.

“The Republican establishment in Washington is talking about Virginia’s General Assembly as a lost cause — and the RSLC’s memo shows why,” said DLCC press secretary Matt Harringer. “They’re cherry-picking district stats, redefining diversity, and distracting from their disastrous record in the General Assembly. It’s embarrassing.”

Despite holding both of Virginia’s legislative chambers, there is not a single Republican African-American serving in the General Assembly today, and they’ve only been able to recruit two candidates of color among their 2019 challengers.

To cover up this fact, their list of “young and diverse” candidates, Republicans actually highlighted three white Virginians aged 47, 49 and 55.

They do not have a single openly LGBTQ incumbent or challenger. 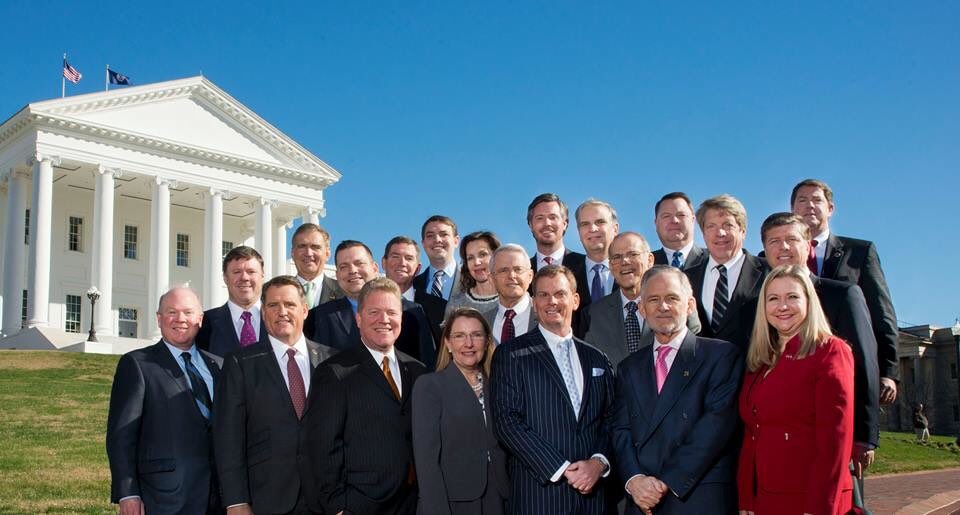 In a primary where Virginians cast 78,000 more votes for Democrats than Republicans, the RSLC was able to cherry-pick just one competitive district where more Republicans voted in the primary.

They failed to mention turnout was high in Senate District 7 because the GOP primary devolved into a right-wing contest over who was more supportive of gun rights and banning abortion — issues that now place their nominee, Jen Kiggans, radically out of touch with voters in a district that voted for Governor Ralph Northam by 9 points and Senator Tim Kaine by 14 points.

To distract from incumbent Republican Delegate Bob Thomas being picked off from the right in a competitive district, Republicans arbitrarily pointed to Senate District 10, one of Democrats’ most exciting pick-up opportunities.

That may be because Thomas hasn’t endorsed the Republican who beat him — a strong contrast to the Democratic candidates in Senate District 10 who came together in unity on election night. Republicans have little chance of winning this district against a united Democratic party — Northam won it by 15 points and Kaine won it by 24 points.

“There’s a reason the RSLC is sending memos and not money to Virginia — they’ve lost hope,” Harringer said. “Democrats have more votes, more grassroots donations, and all of the momentum in Virginia. That’s why the Democratic Legislative Campaign Committee has put our money where our mouth is, organizing campaign trainings, sending dedicated staff to the Commonwealth, and pledging $1 million to flip the General Assembly blue.”