See below for some photos and video of elected officials, candidates, etc. from the Fourth of July in Virginia. If you see other good ones, please add them in the comments section. Thanks! 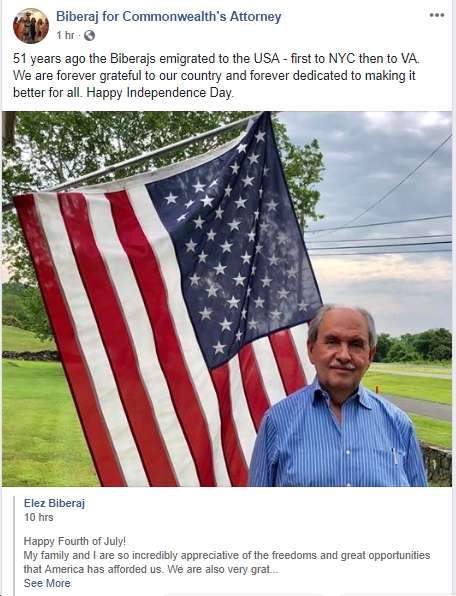 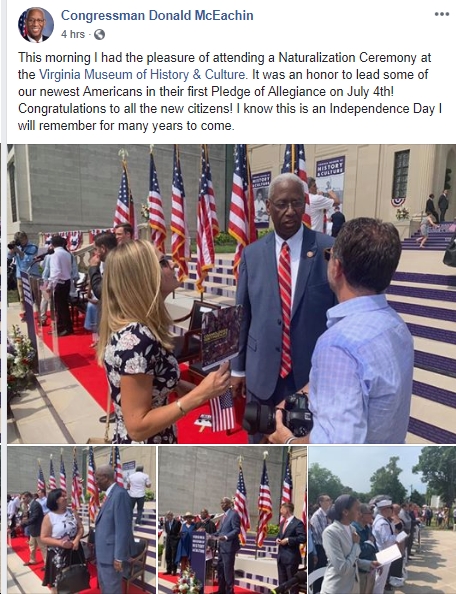 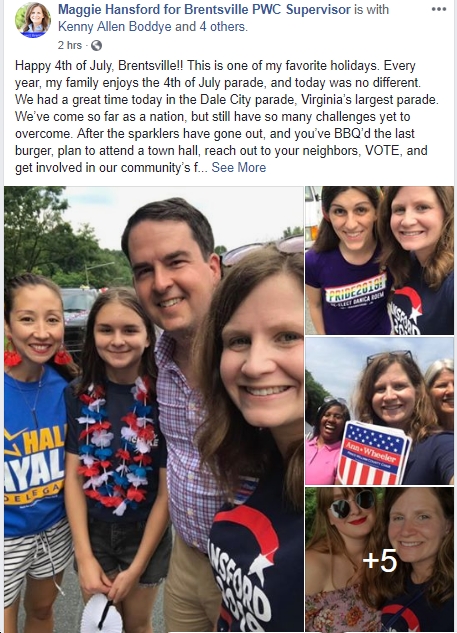 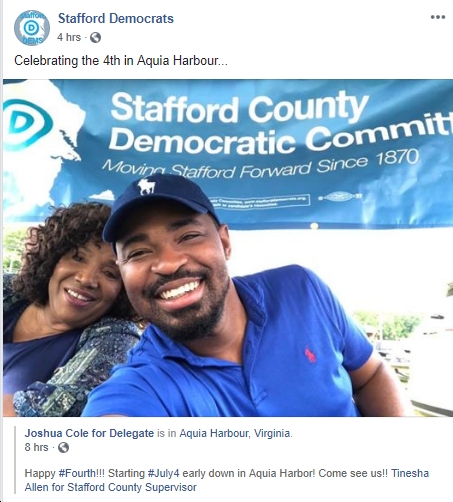 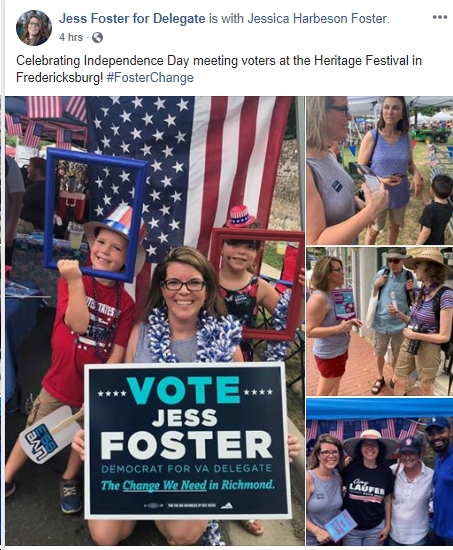 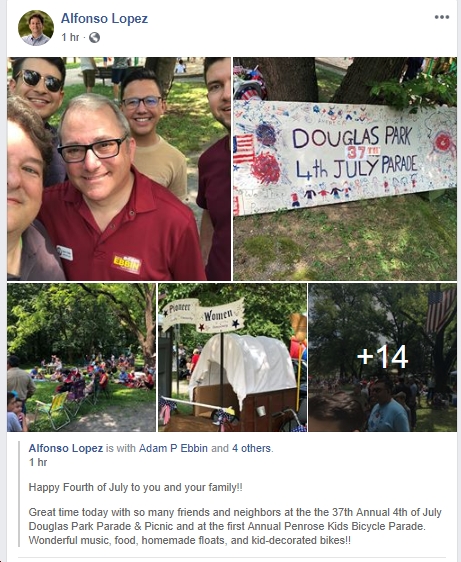 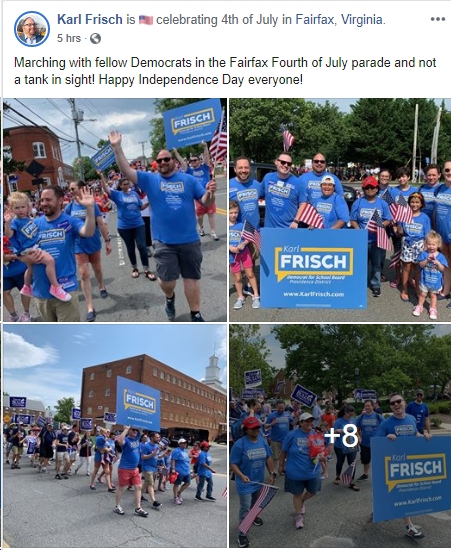 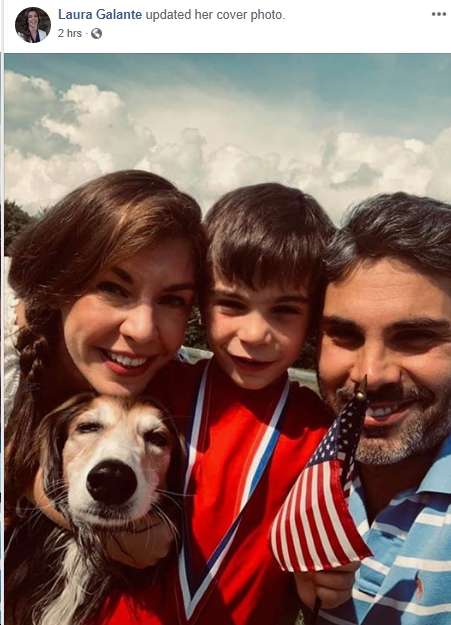 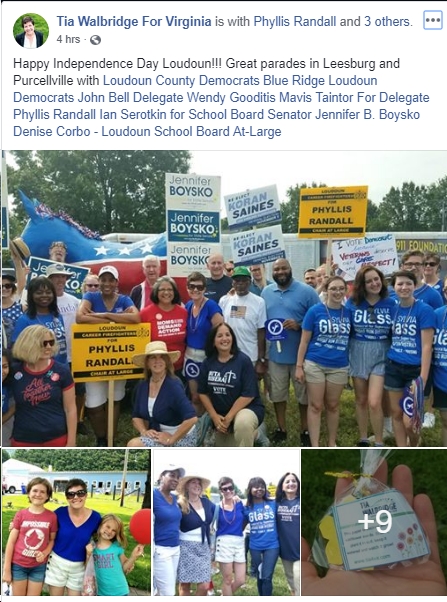 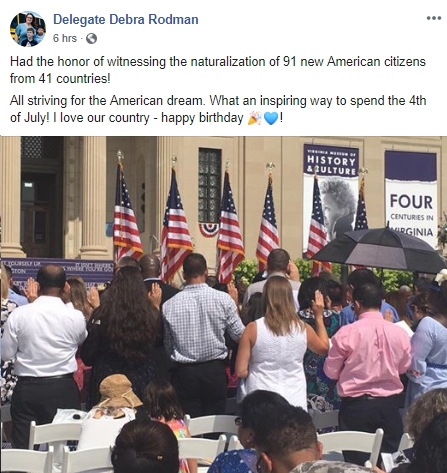 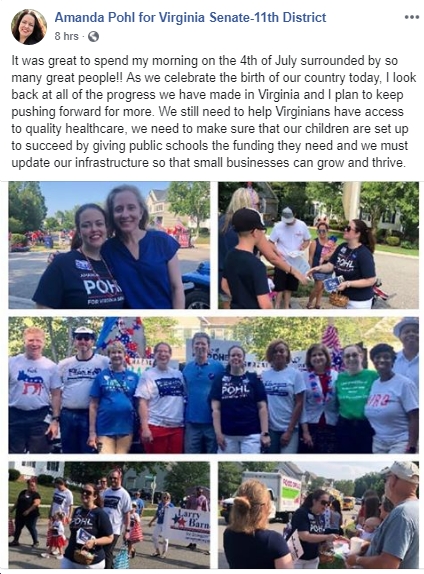 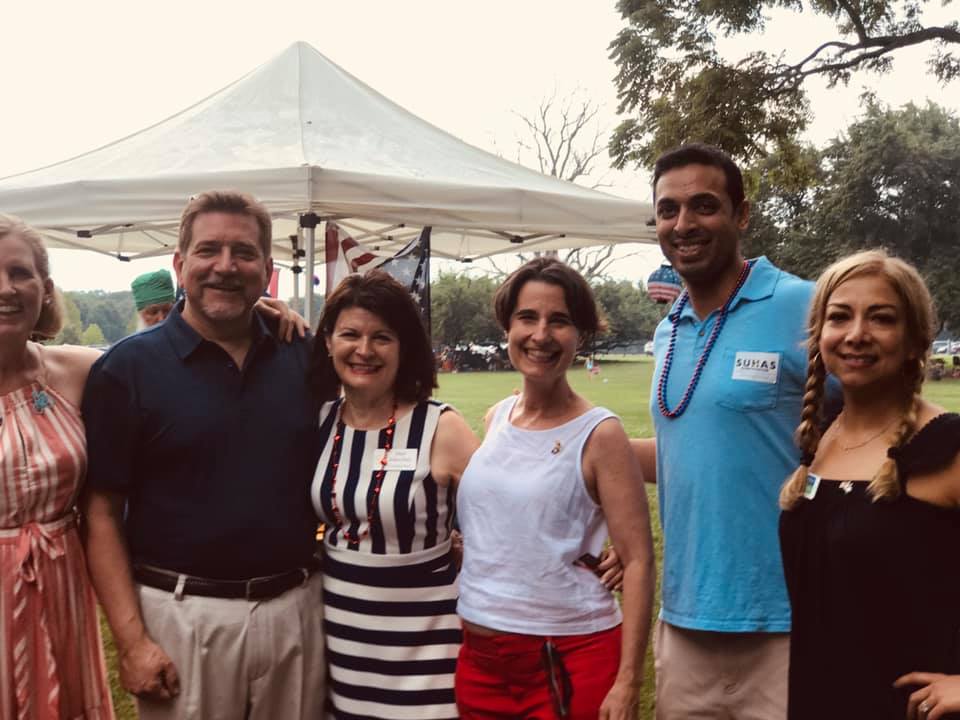 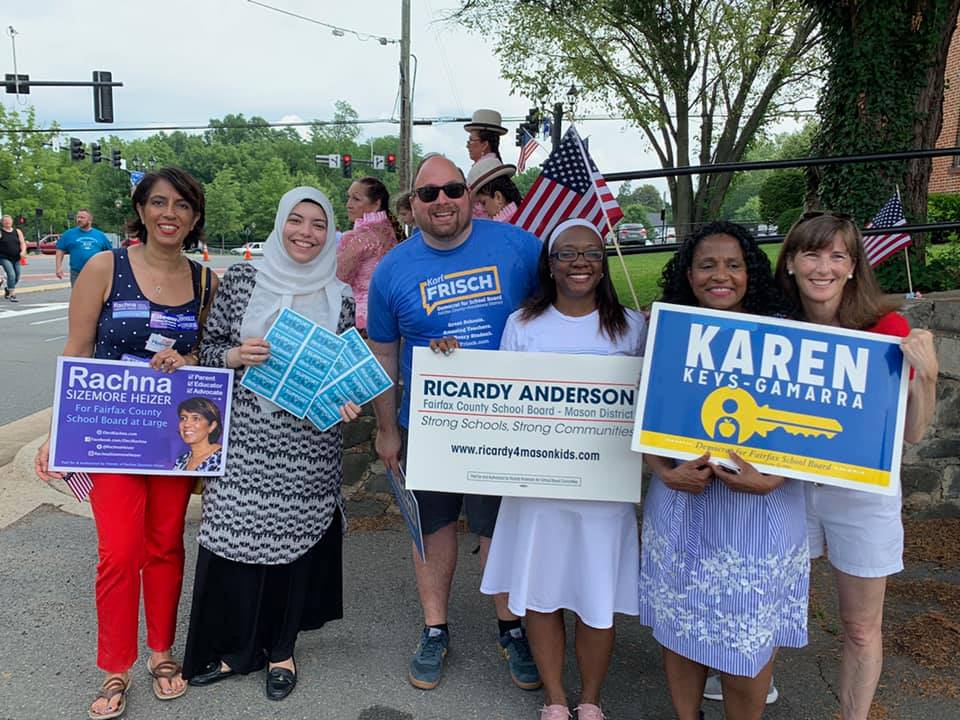 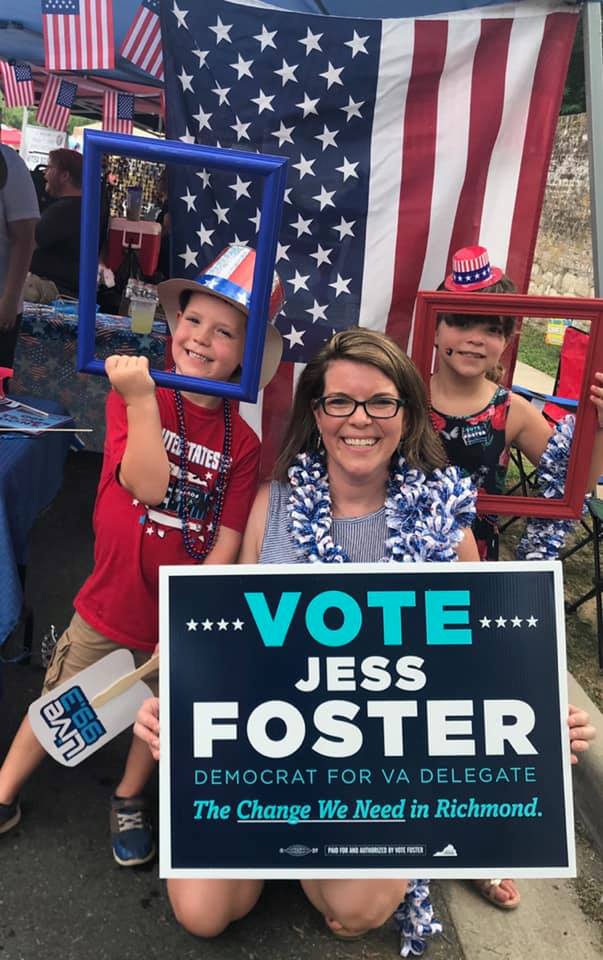 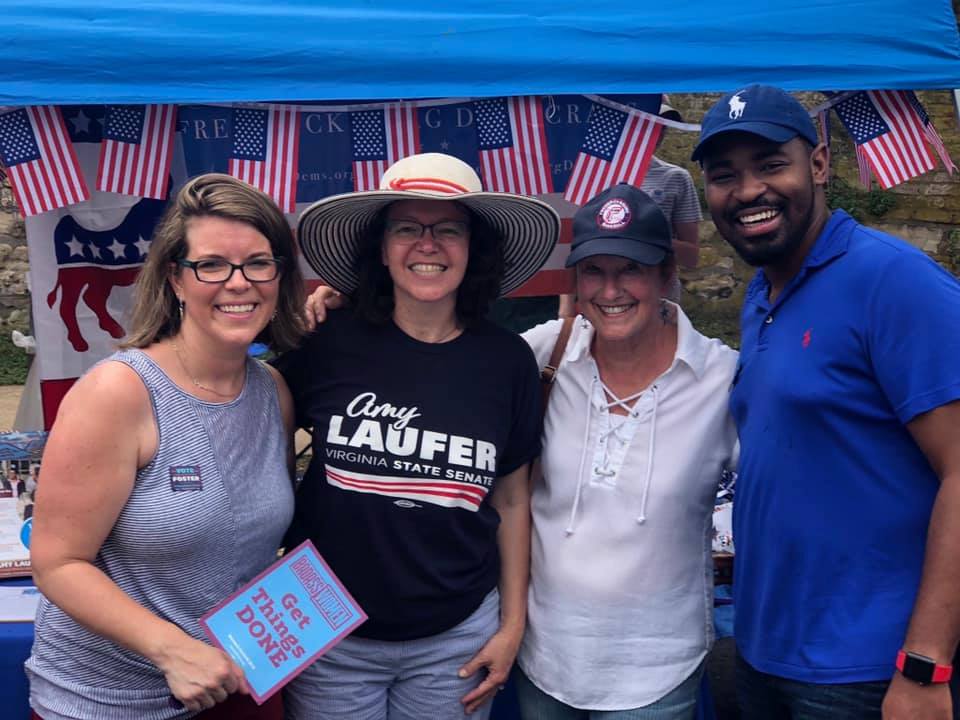 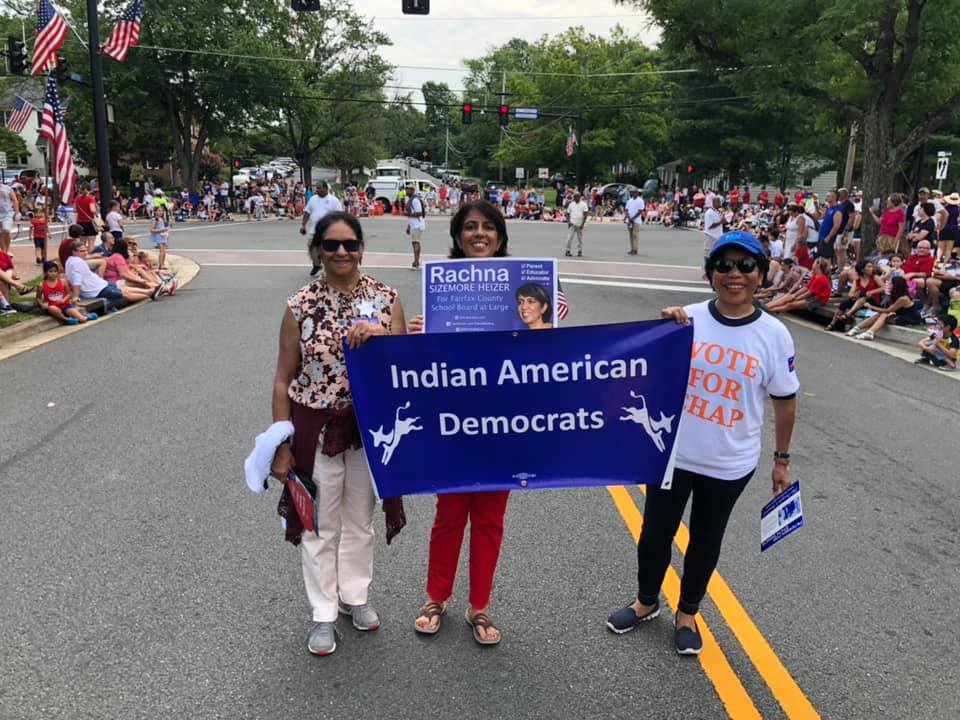 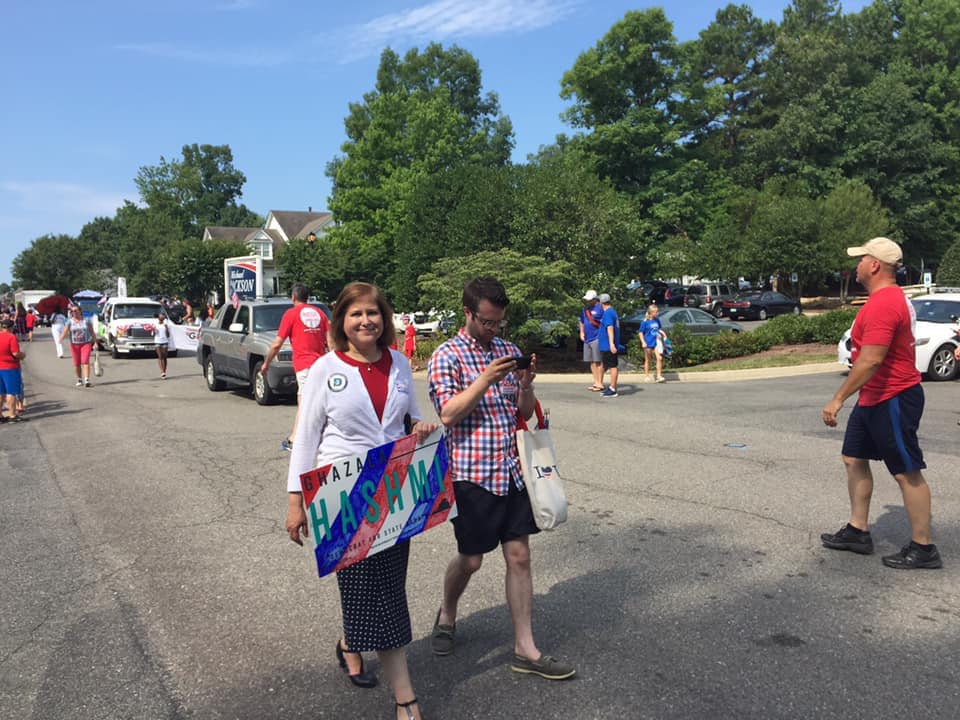 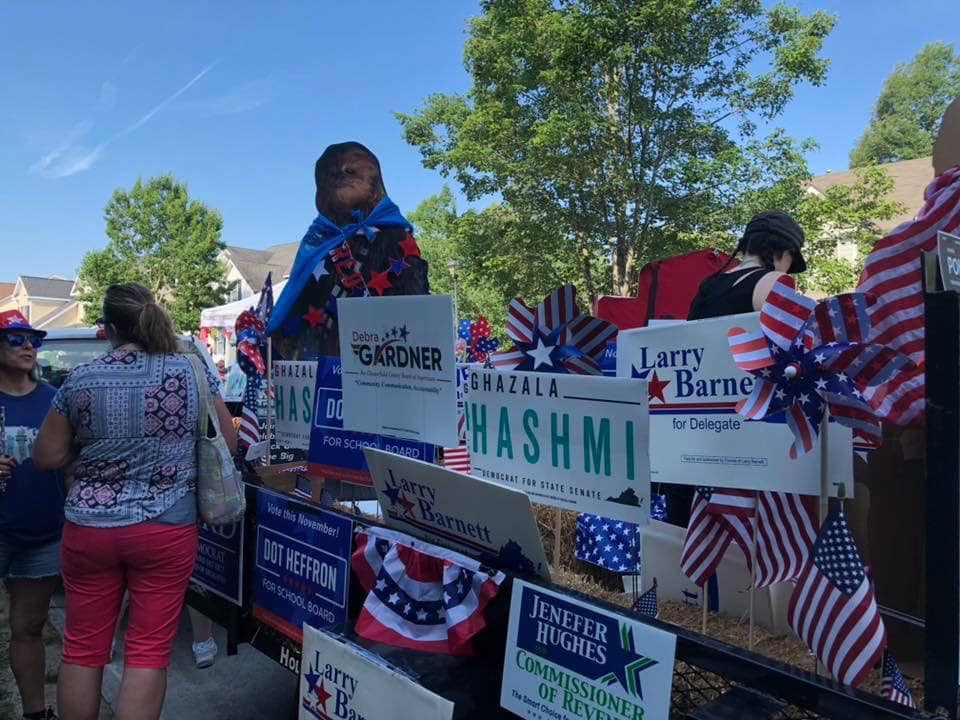 Wishing everyone a great 4th of July! I attended a naturalization ceremony welcoming 51 new Americans from 28 countries at Mt. Vernon in the 42nd District. It was a privilege to celebrate our nation’s birthday with its newest citizens at President George Washington’s home. pic.twitter.com/Dj8oKghx5w

Happy 4th of July! Of course, it wouldn’t be a true 4th of July without a red, white and blue snow-cone at Mount Trashmore Park here in the 85th. I look forward to seeing everyone at the fireworks tonight! #TeamTurpin pic.twitter.com/mjHmnCWp5L

I want to thank our men and women in uniform who work to ensure we have the freedoms we enjoy everyday. Happy Independence Day! We had a blast at the Dale City parade. pic.twitter.com/I5xtzTZzi0 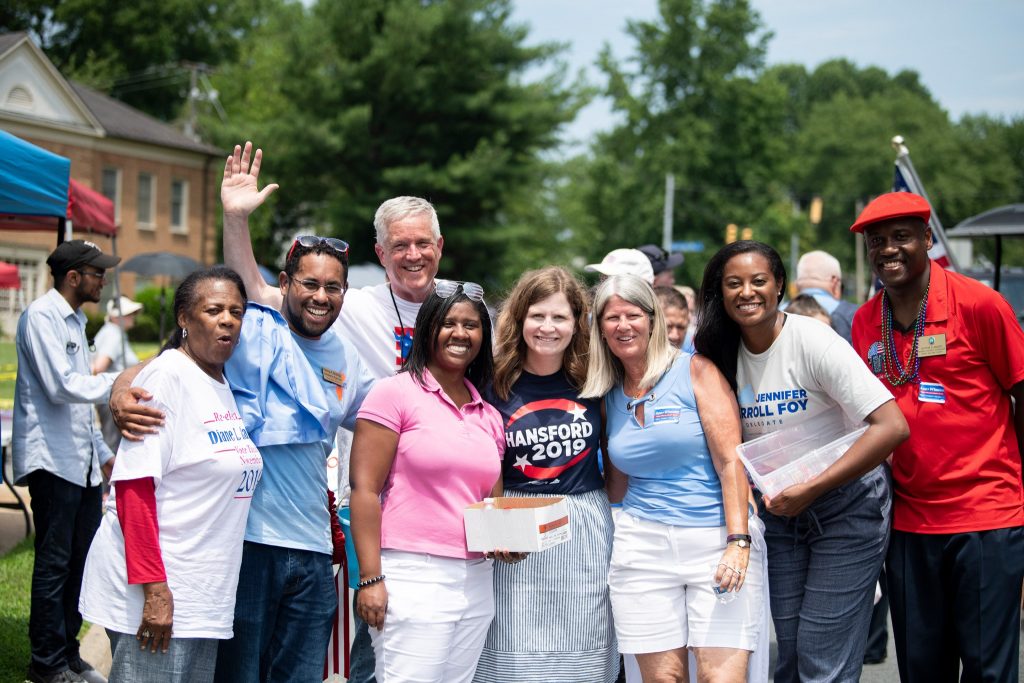 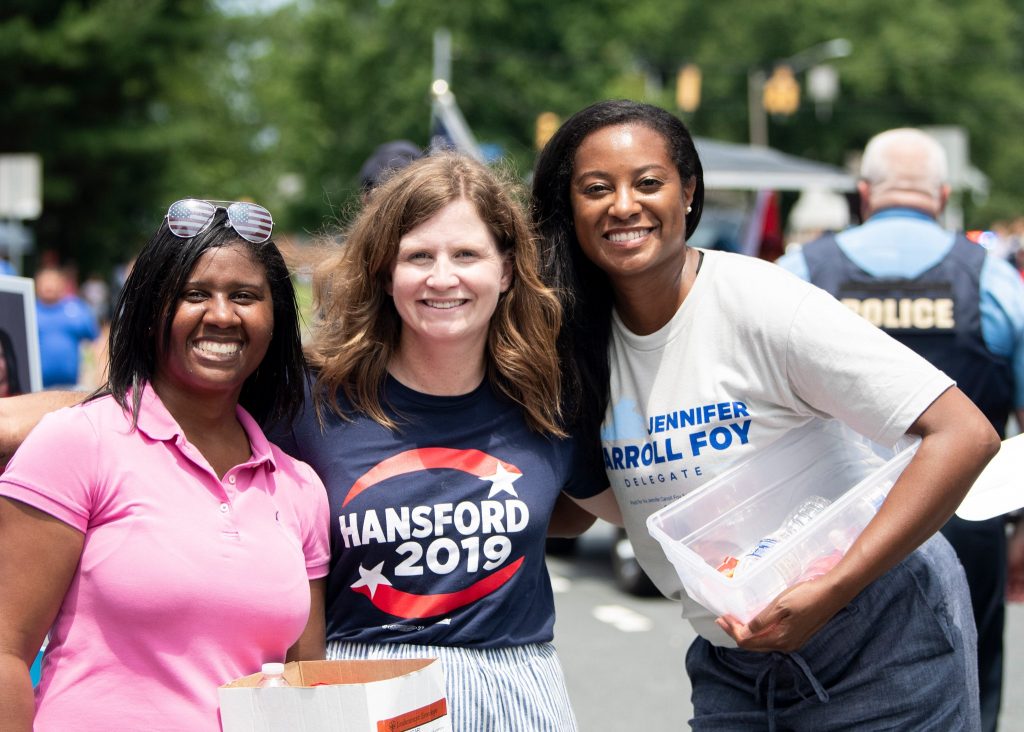