See below for some photos and video from last night’s Fairfax County inauguration ceremony for County Board members and constitutional officers. I’ll add more if/when I see them. Congratulations and good luck to everyone! 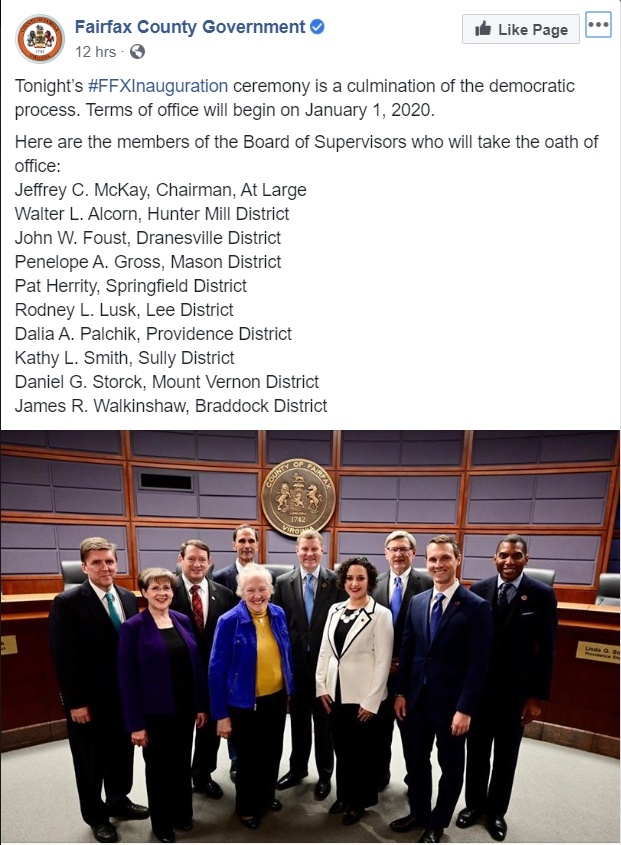 Oaths of Office administered to all members of the Board of Supervisors; terms begin Jan. 1. #FFXInauguration pic.twitter.com/DqjW2qZUrF

Former Board of Supervisors Chairman and now Congressman @GerryConnolly shares a few words: “have mission, passion and metrics.” #FFXInauguration pic.twitter.com/sAjwp9RGrW

“Tonight, it was an honor of a lifetime to be sworn in to serve as Chairman of the Fairfax County Board of Supervisors. I’m honored to serve as your Chairman, and I couldn’t be more grateful for your support. For the past 12 years, we’ve accomplished so much in Lee District, thanks in no small part to our wonderful community. As we look to the future, I know we’ll continue to build upon our work and keep pushing forward for progress, prosperity, and equity- for all. My term as Chairman officially begins January 1, but even after- please know that no matter where you live in the County, you will always have two Supervisors, your magisterial district supervisor, and me, as your Chairman. Again, thank you for your support. I’m excited to get to work as your Chairman, and I hope you’ll reach out to me in my new capacity!”

Chairman-Elect @JeffreyCMcKay is now offering remarks: “Every community member in every corner of this County deserves an equal opportunity to succeed. We must constantly energize and promote all parts of Fairfax.” #FFXInauguration pic.twitter.com/SQNDZt9Syh

Honored to continue serving the Dranesville District on the Fairfax County Board of Supervisors. pic.twitter.com/B5aWDZCNmU

So proud of our dear friend and champion for criminal justice reform @SteveDescano, sworn in as the next #Fairfax Commonwealth Attorney. It’s a new day in the Commonwealth! pic.twitter.com/c2MODUPzWs 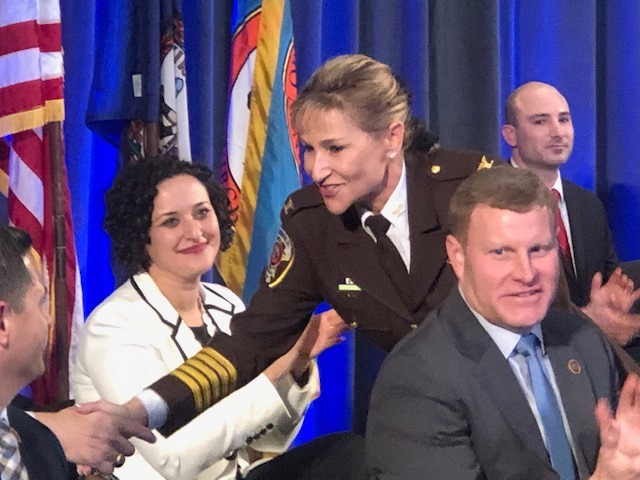 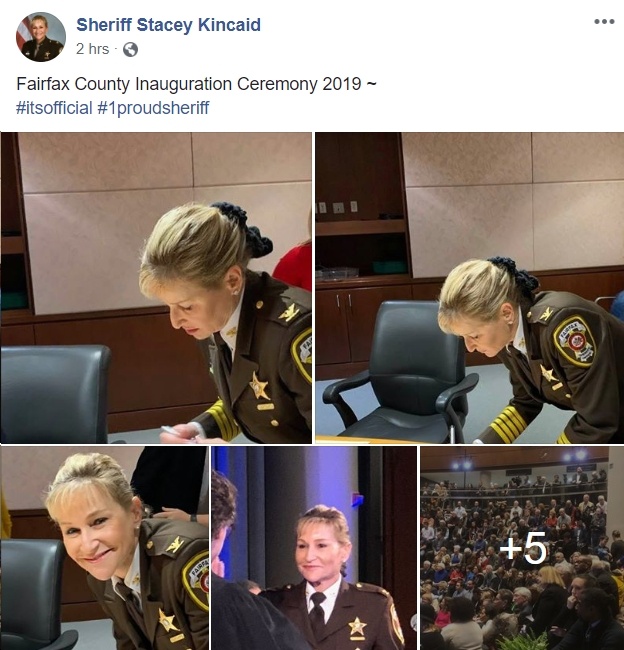 The price of a gallon of gas in Virginia is $4.65 today.
Pain at the pump - brought to you by Republicans, who have worked relentlessly to keep us addicted to fossil fuels and from achieving a rapid transition to a 100% clean energy economy. Vote them out!