See below for some photos (from Del. Eileen Filler-Corn) and video (from Gaylene Kanoyton) from this morning’s Democratic Party of Virginia’s Central Committee meeting at which Sen. Kaine said the following:

“In Prince William, four members of the eight-member board of supervisors…are African-American…so it was not just the legislature, that got news all over the country…and that’s something that you should feel so good about…if we keep producing results for people, we’re going to win a whole lot more elections. The second thing I will say is 2020; we’ve got to make sure that Mark Warner gets reelected…we’ve got to make sure that our wonderful congressional delegation all return, especially the three women that we just elected last year in their first terms, two of the three first-time candidates turned red seats blue…Abigail Spanberger, Elaine Luria and Jennifer Wexton, gotta make sure they come back…There’s more seats we can win. We’ve got some great congressional candidates here…from the fifth and the first. We’re not going to be comfortable just holding onto the seven out of 11 that we have; there’s more seats that we could win and we’re going to do that. And then the last thing is, when I was governor…I made a list of things that I wanted to do in November of 2005, and I had executive things and legislative things and political things. Number one goal politically was make Virginia competitive in presidential politics. It would have been hard to think at that point that we would now have won electoral votes for the Democratic candidate in Virginia the last three times. We’ve got to make it four in a row and we will!…Great work, more victories to come, I look forward to see you on the trail!”

Also, here are some photos from the breakfast, courtesy of Speaker-designee Eileen Filler-Corn. 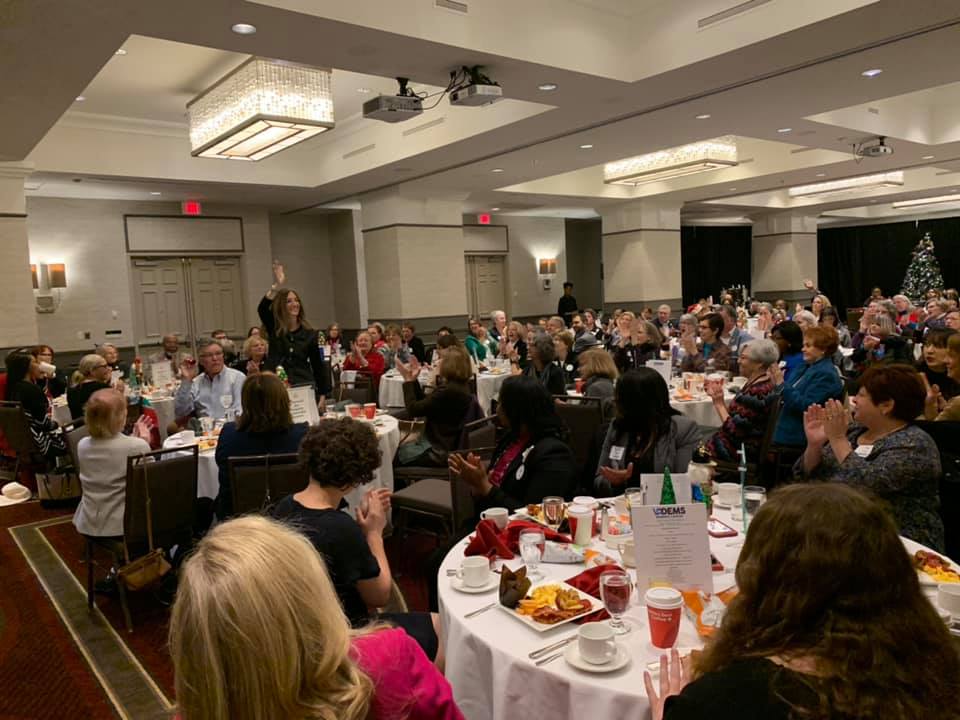 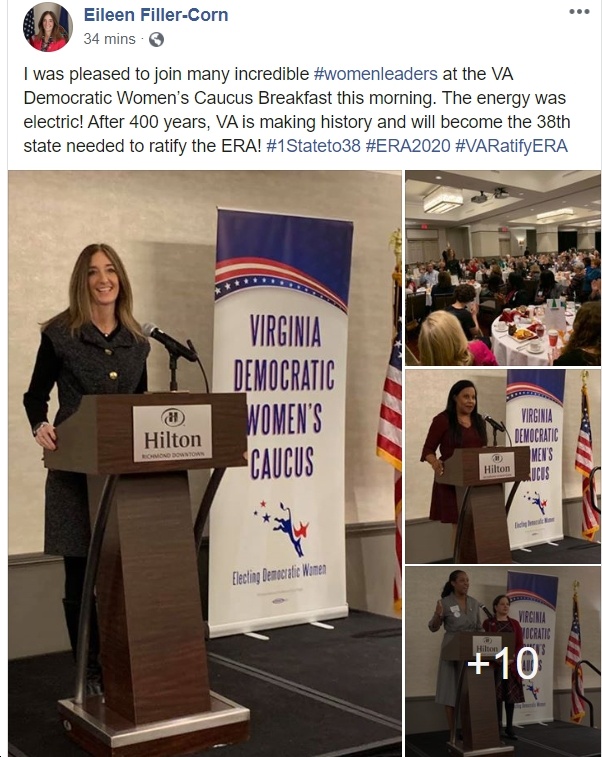 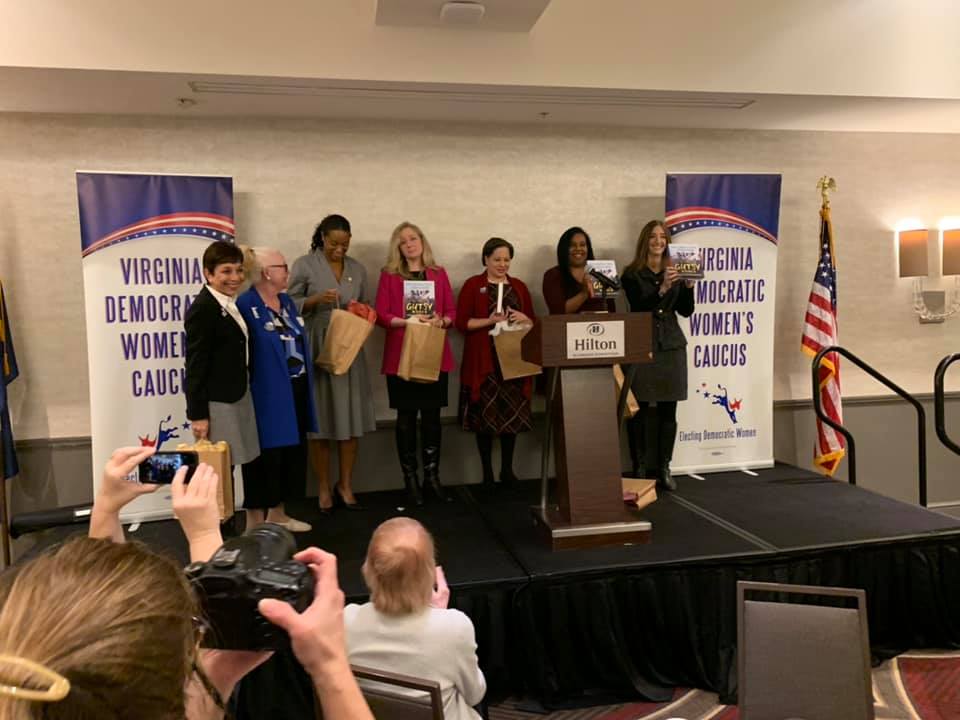 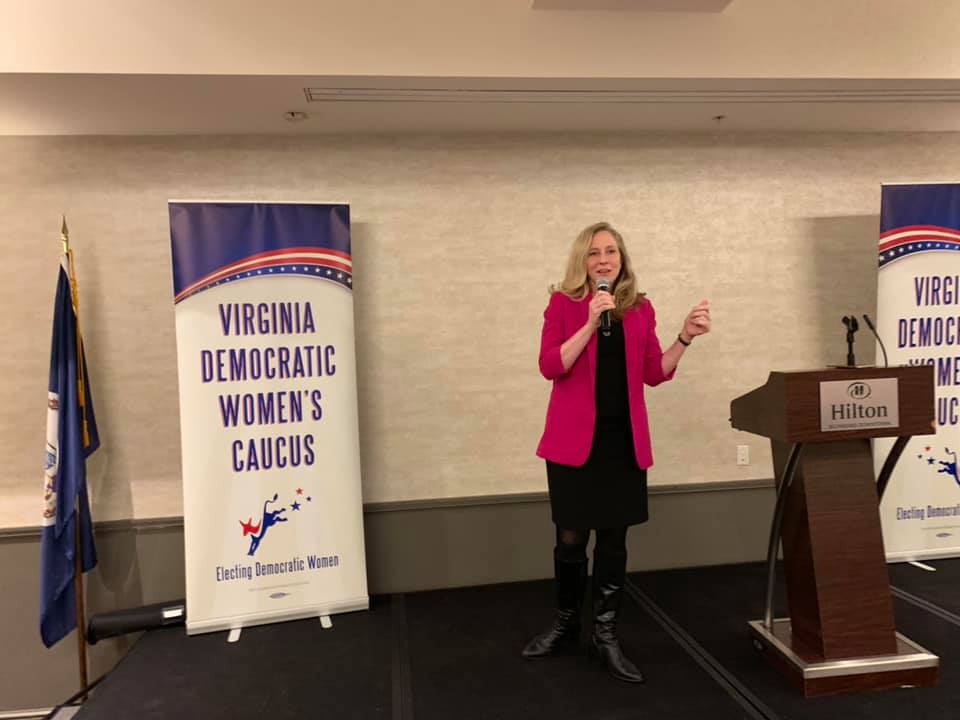 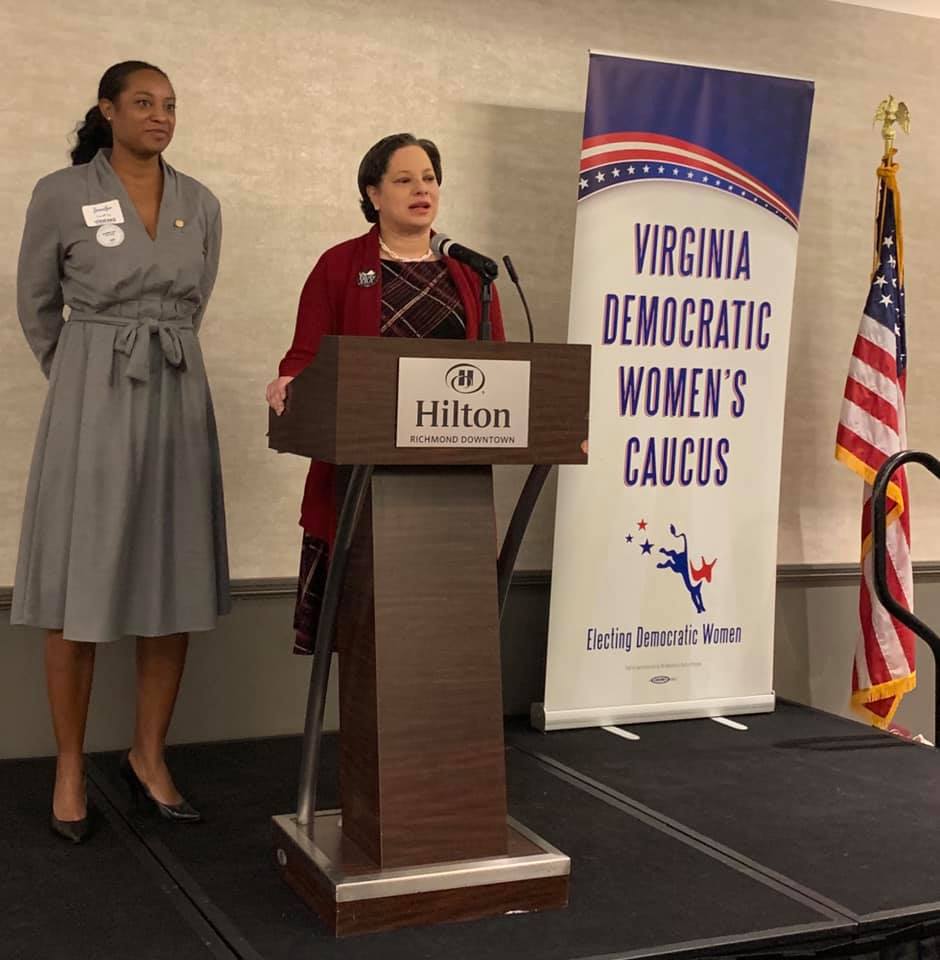 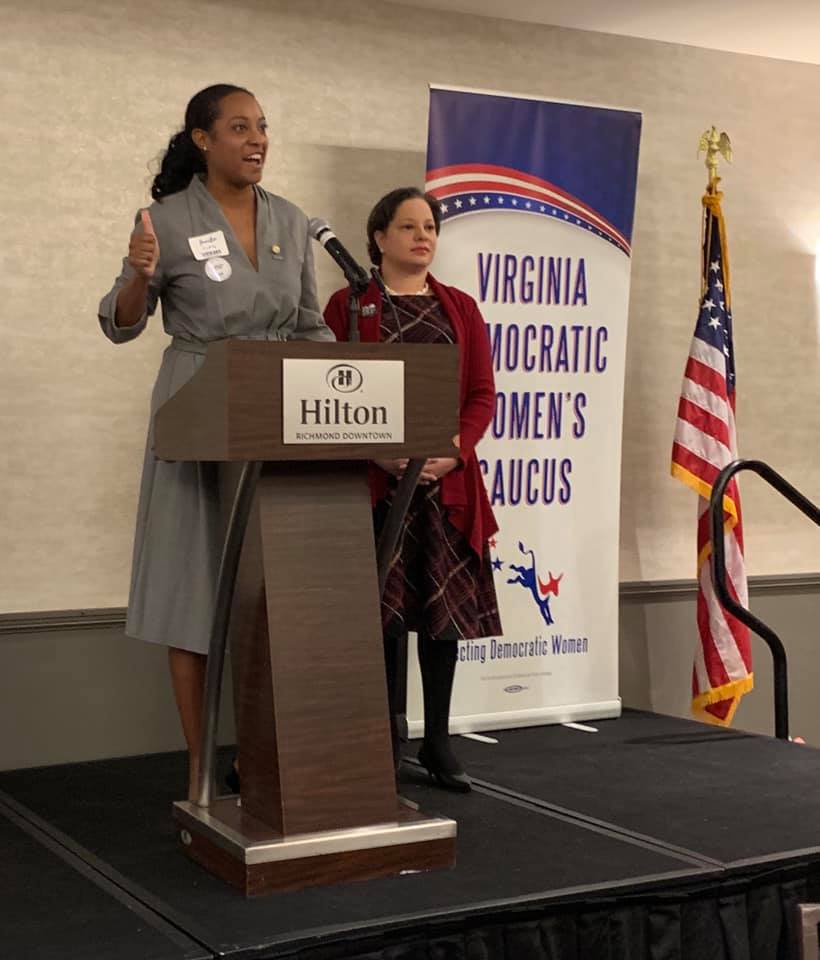 Video: Sen. Tim Kaine Says He’s “very glad to vote for the [Inflation Reduction Act]”; Is “very confident we’re going to get to a...