The iconic Clarendon Ballroom has now closed, after twenty years in business – “the end of an era for Arlington nightlife,” as the Washington Post headline correctly declares. In addition to bar mitzvahs, “countless happy hours, girls’ nights out, first dates, first hookups and weddings,” the Clarendon Ballroom was also the site of some memorable political events. Two that I had the pleasure of attending were: 1) an event (see here for Waldo Jaquith’s account and here for mine) for then-Lt. Governor Tim Kaine and then-Sen. Barack Obama on 7/20/2005; 2) one for Jim Webb’s U.S. Senate campaign, featuring Gen. Wesley Clark and Michael J. Fox, on 11/2/2006 (see here for my account at the time); and 3) an event for Terry McAuliffe’s first gubernatorial campaign, with will.i.am, on 5/11/2009.

With that, see below for some photos, video and highlights…and thanks for the memories, Clarendon Ballroom!

From the event for Tim Kaine’s gubernatorial campaign, with then-Sen. Barack Obama, on July 20, 2005. 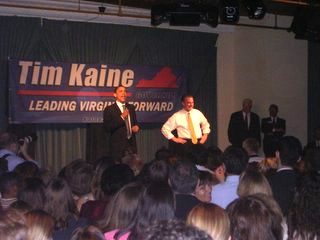 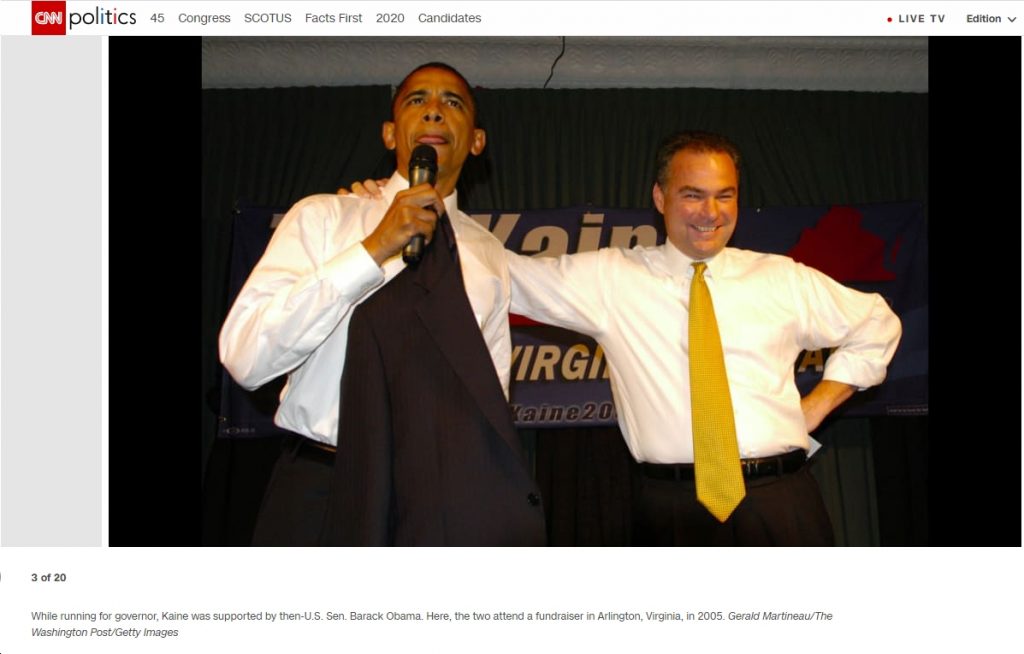 Group photo of Virginia Democratic bloggers and Sen. Obama, courtesy of Waldo Jaquith (next to Barack Obama, behind Kenton Ngo) 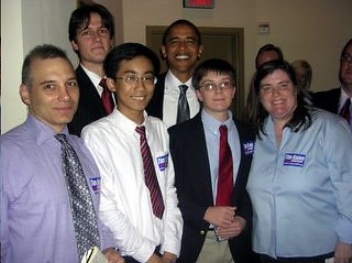 Video from the event for Jim Webb, with General Wes Clark and Michael J. Fox, at the Clarendon Ballroom on November 2, 2006.

Photos from Webb for Senate super-volunteer Cassie Arnold of the November 2, 2006 event with General Wes Clark and Michael J. Fox: 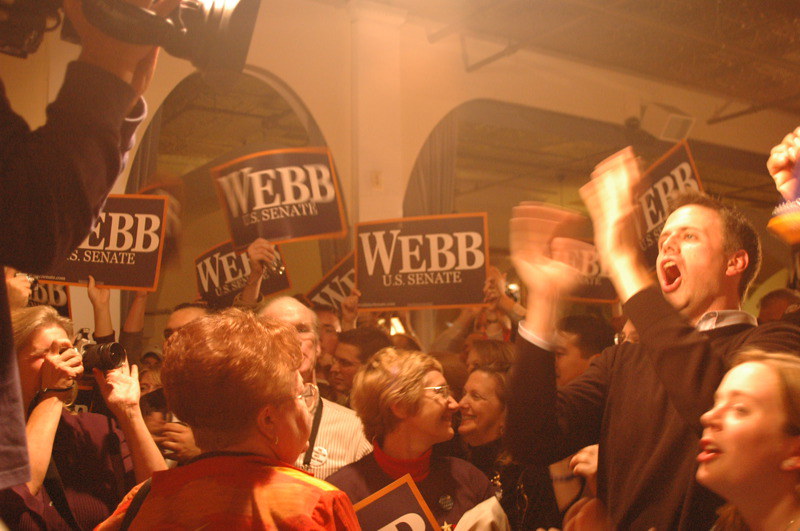 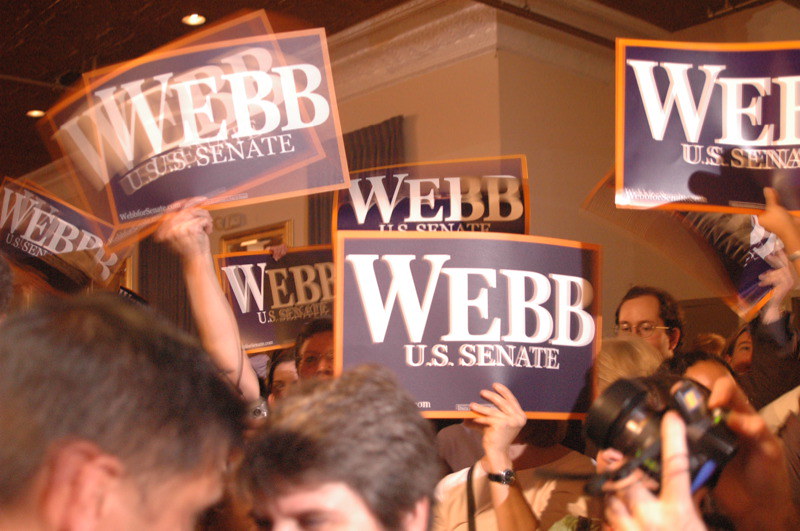 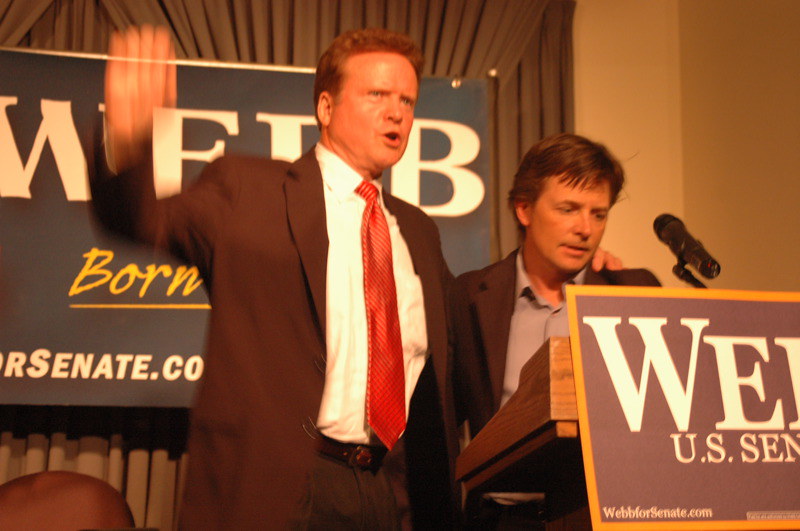 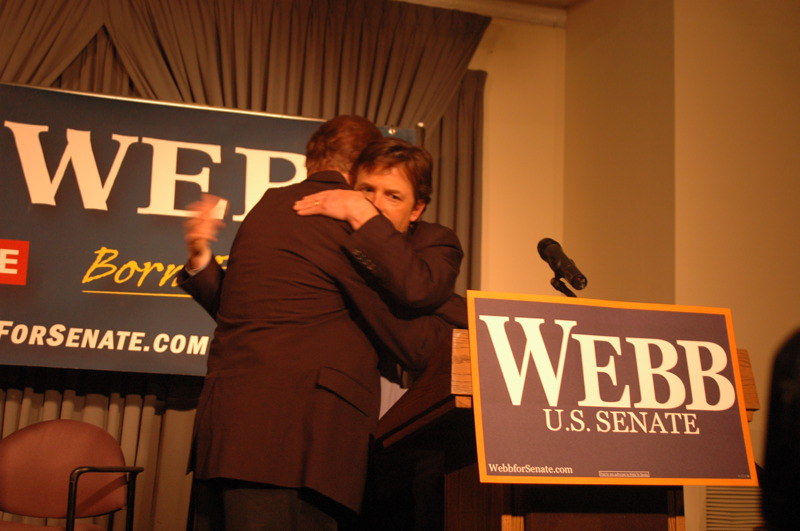 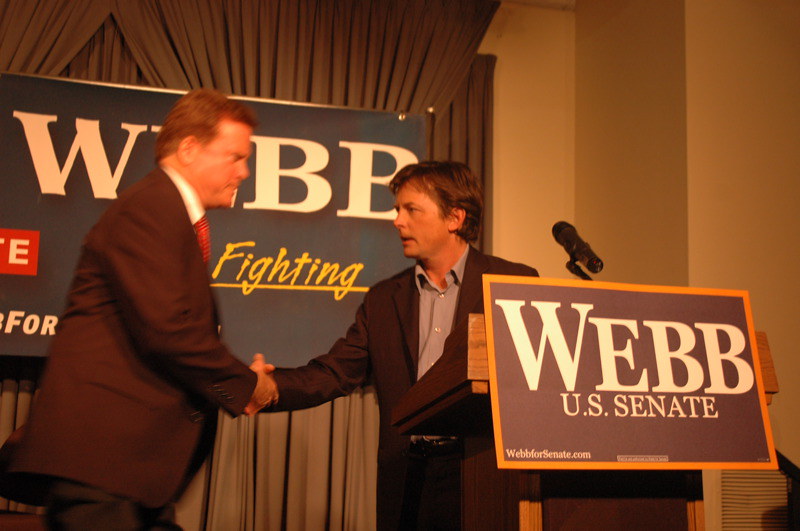 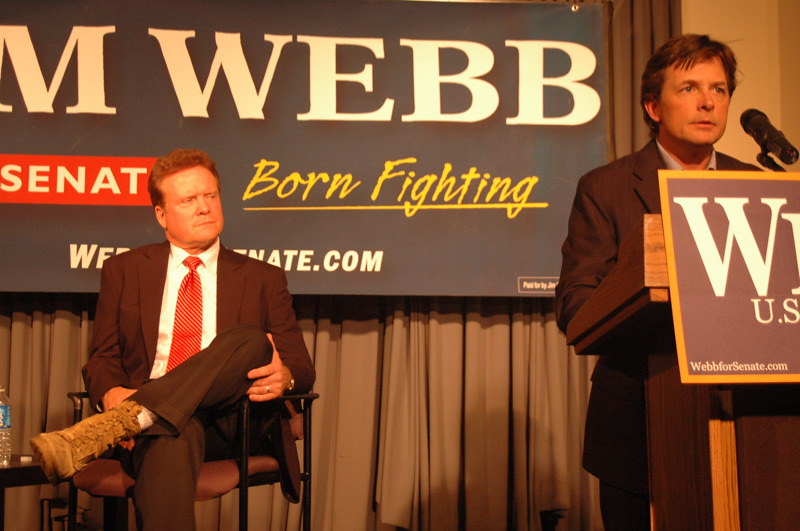 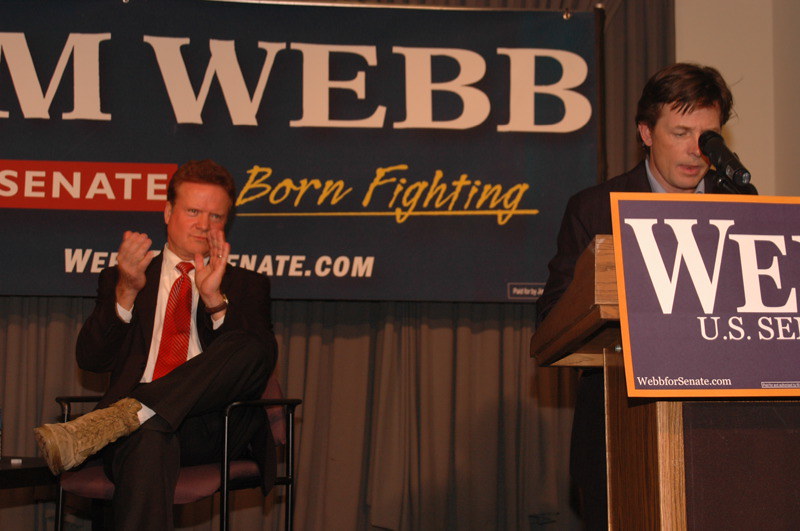 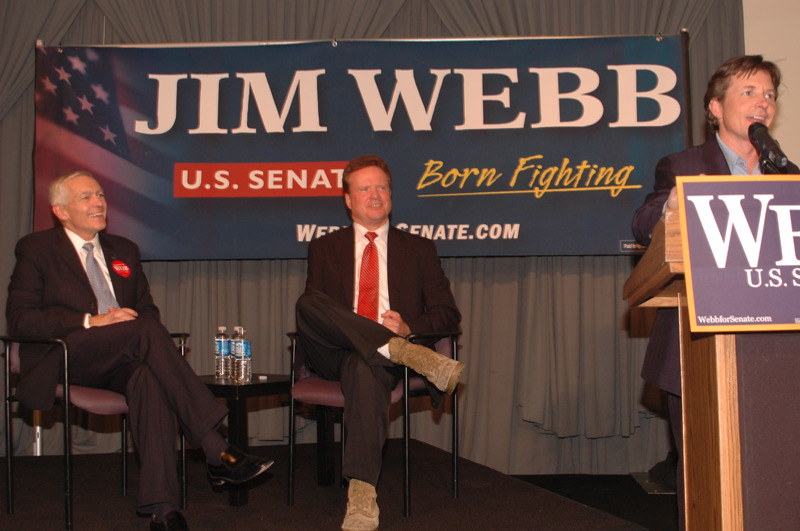 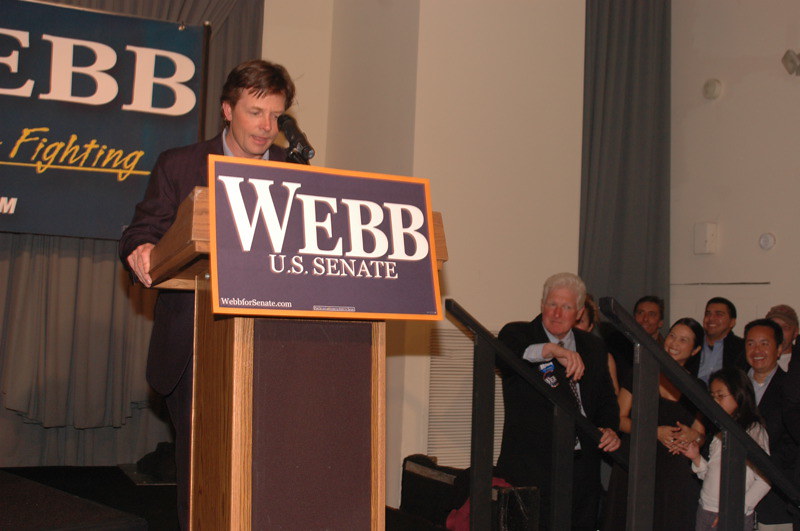 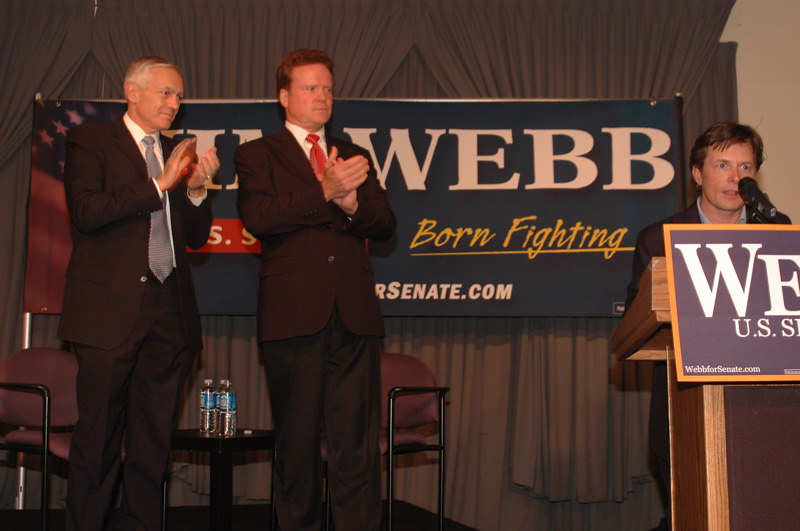 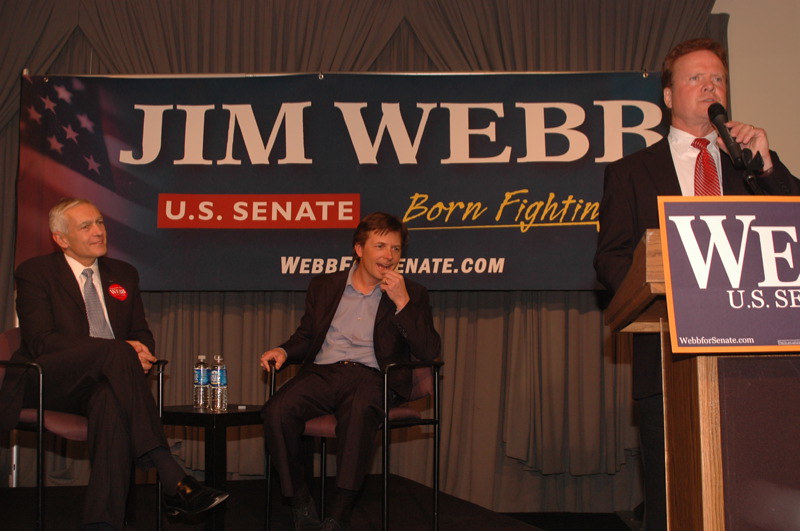 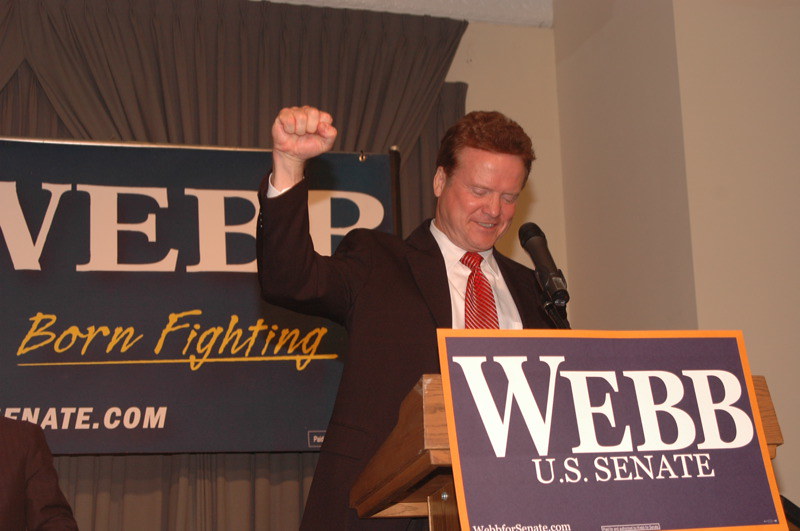 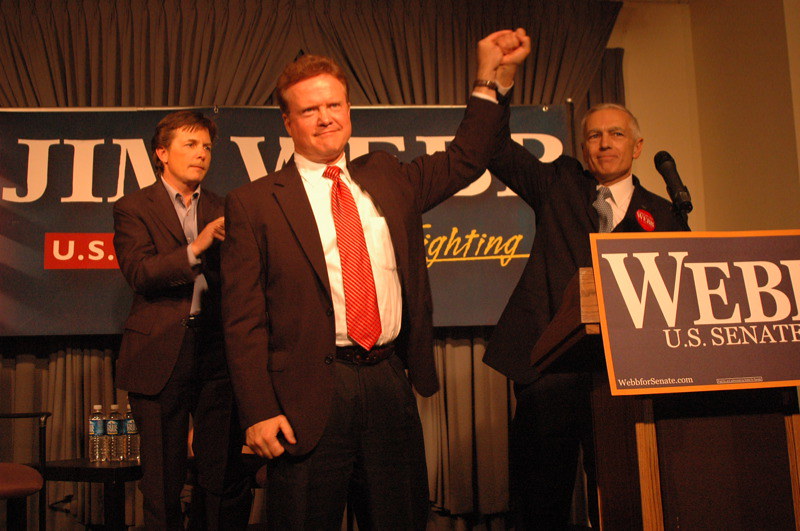 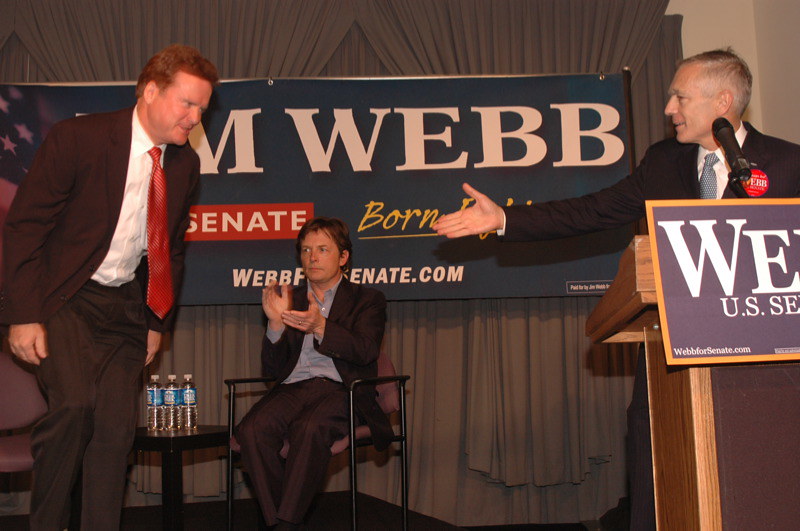 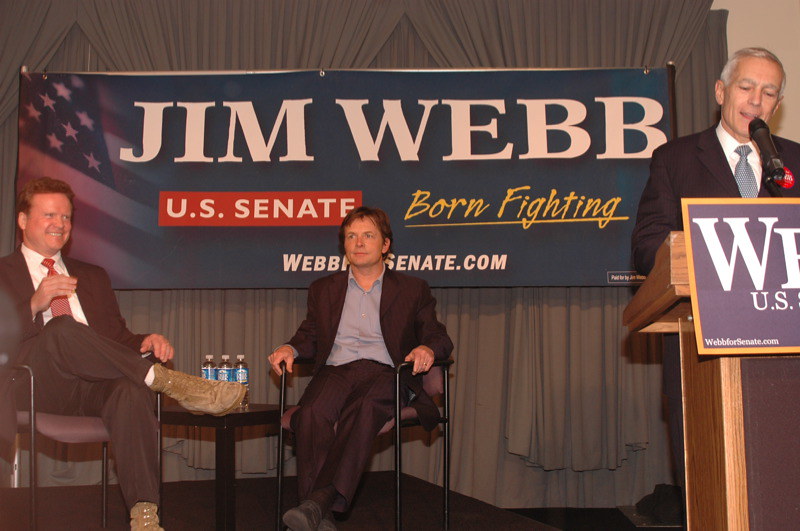 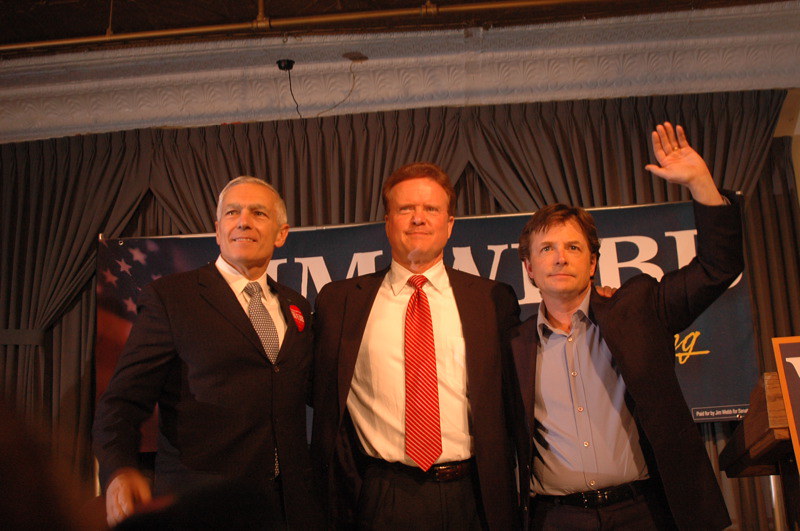 Finally, check out the following video from an event for Terry McAuliffe, then running for governor, with will.i.am on May 11, 2009 at the Clarendon Ballroom.

Glenn Youngkin Has Lowest Net Approval Rating, Highest Disapproval Rating (by Far) Than His Three Predecessors at This Point in Their Terms