See below for statements from all eleven members of the U.S. House – the good, the bad and the ugly. 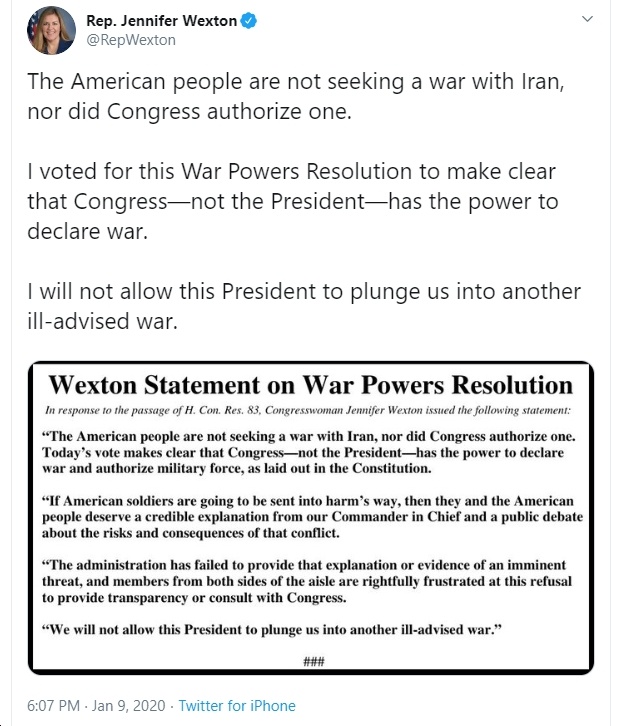 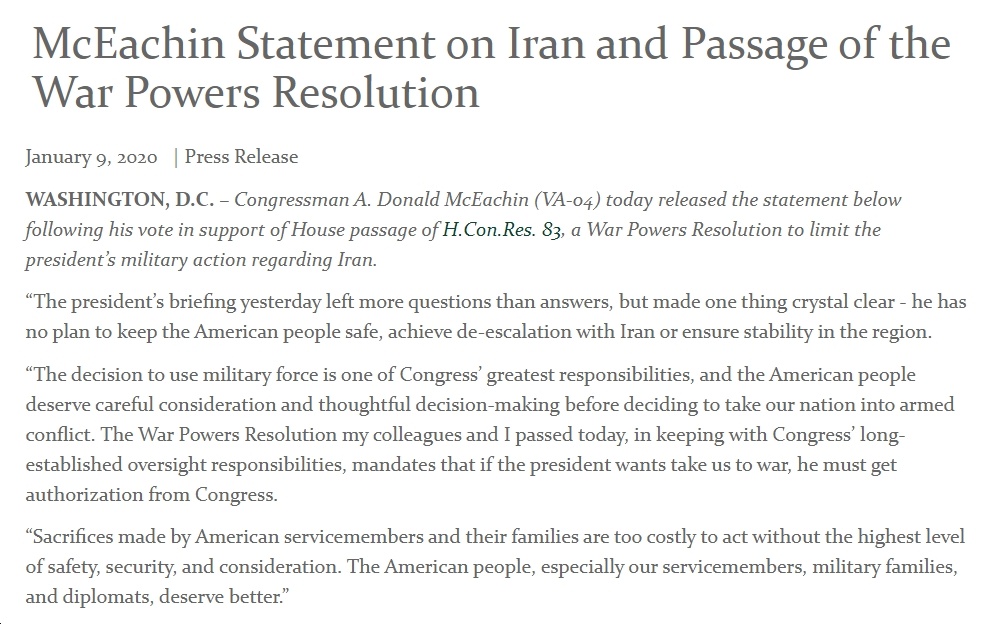 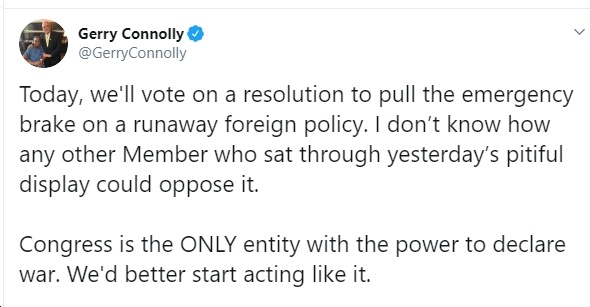 Next, the bad…sadly, Rep. Elaine Luria (D-VA02). I have no clue what argument she’s making here. 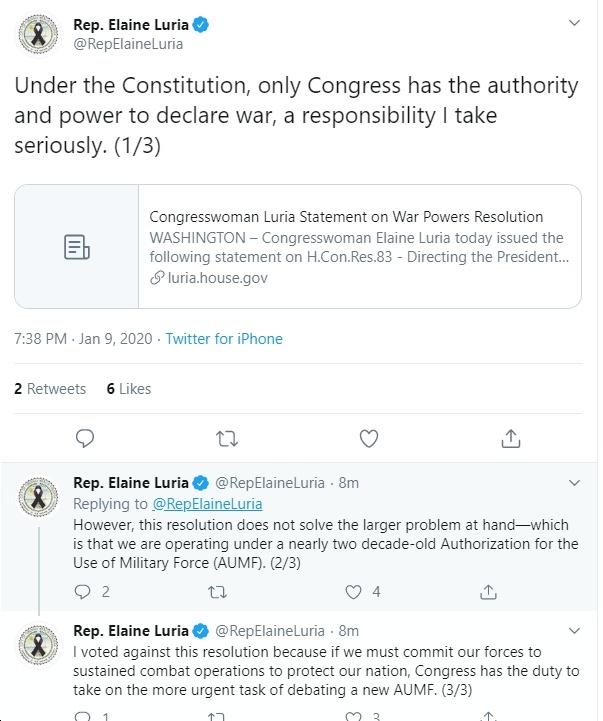 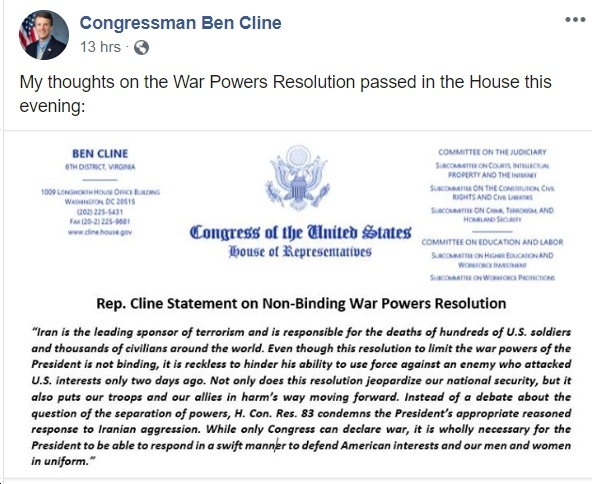 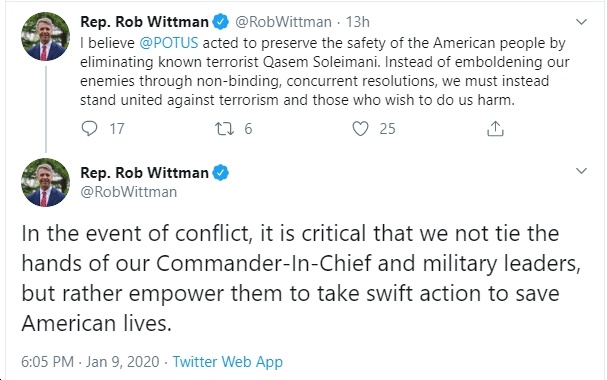 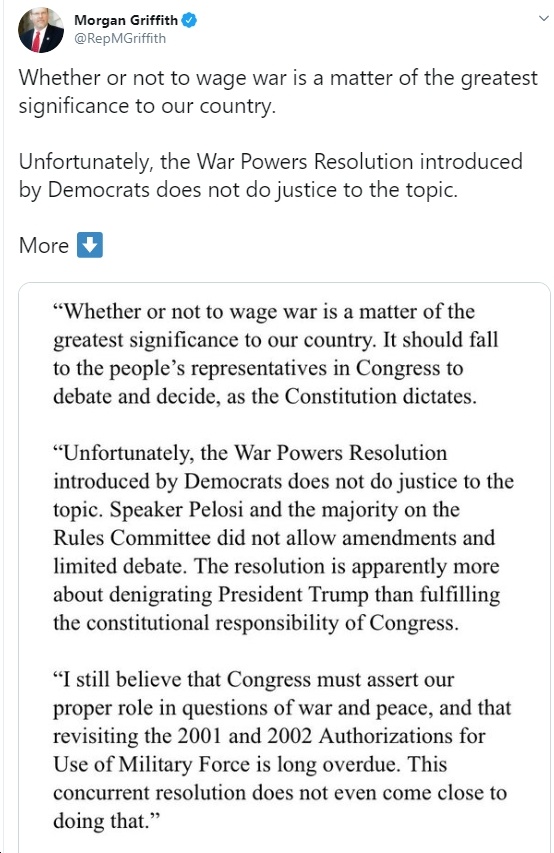 Video: Former Rep. Elaine Luria Says “I don’t think there will be any governing possible with Kevin McCarthy as Speaker”

“Today we mark the anniversary of one of the darkest days in the history of our democracy.”