This afternoon, the Virginia Senate Democrats announced its Police Reform and Criminal Justice Equity Plan for the Special Session likely to take place this August. The public has been clear that the time for studies is over and the time for action is now and we have a list of prove measures adopted in other states or already in place in other Virginia localities that will make a big difference. Thank you to our Caucus Chairman Mamie Locke for asking me to lead our subcommittee, thank you to our Caucus for the ideas that led to this list and thank you to the other CJR Ad Hoc Subcommittee members who helped put this together – Senator L Louise Lucas, Senator Jennifer McClellan, Senator Creigh Deeds, Senator Jennifer Barton Boysko, and Senator Joe Morrissey. 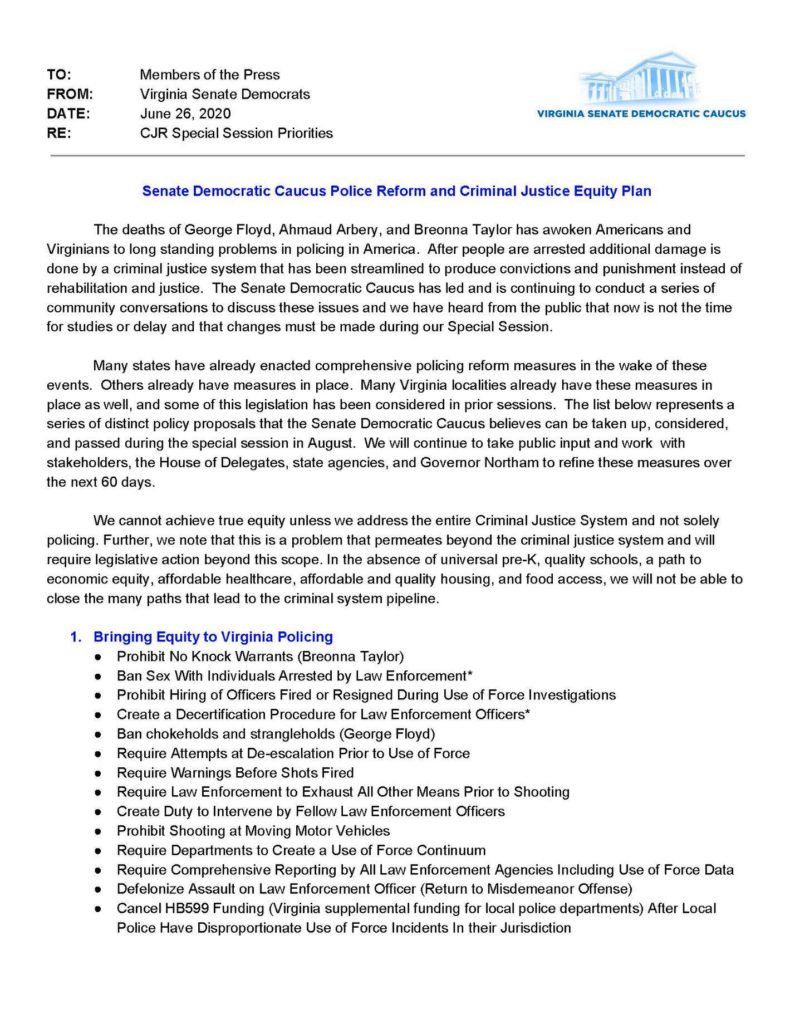 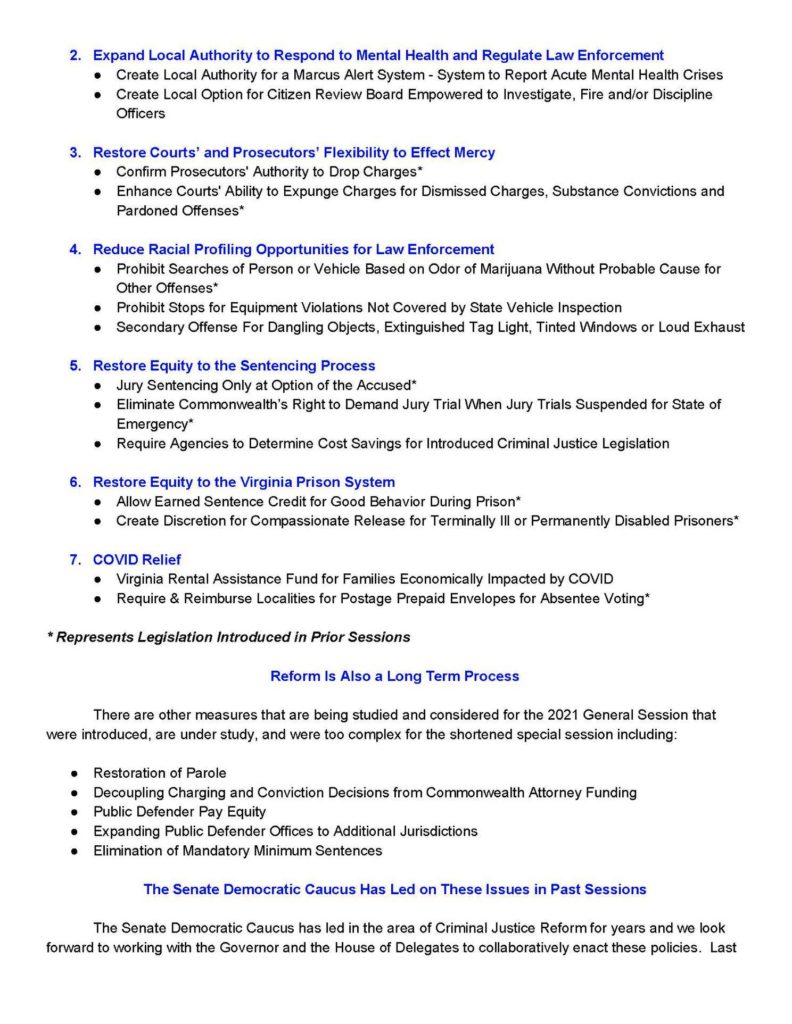 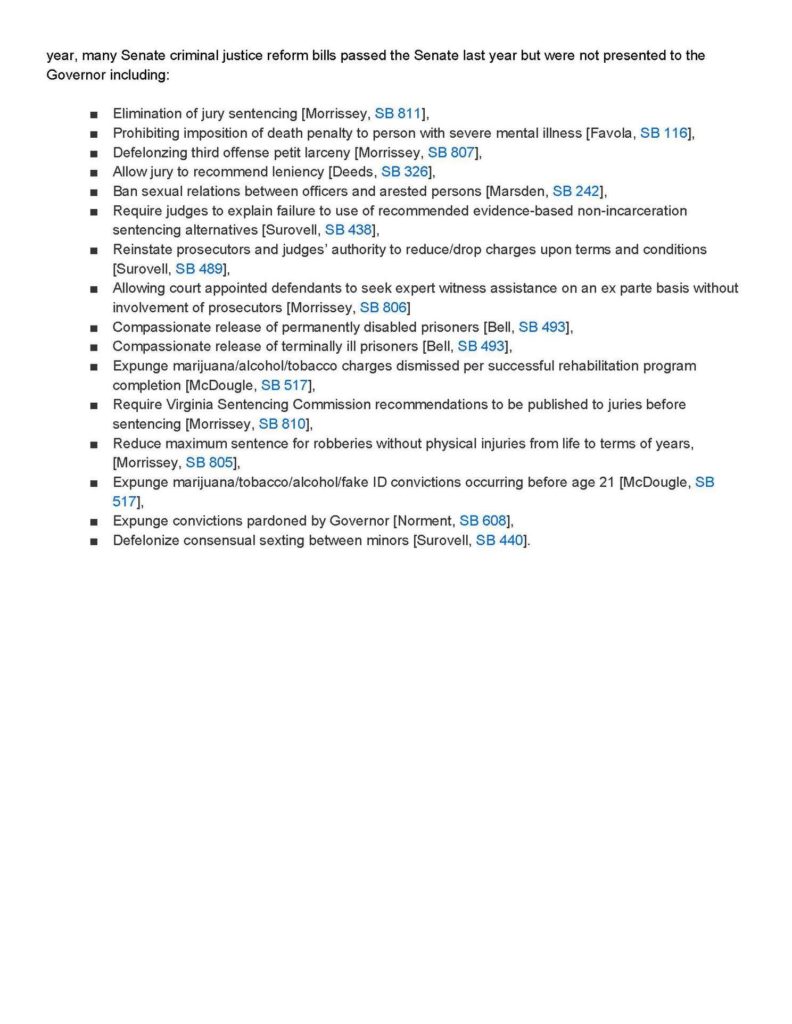 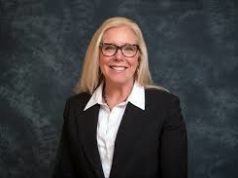 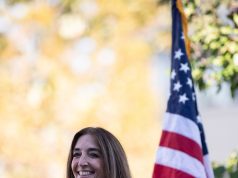 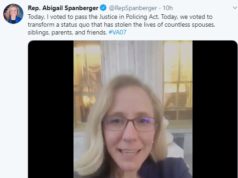 Dan Snyder *Could Have* Gotten Ahead of This, But…Of Course He Didn’t, Because He’s Dan Snyder https://bluevirginia.us/2020/07/dan-snyder-could-have-gotten-ahead-of-this-but-of-course-he-didnt-because-hes-dan-snyder

Richmond Mayoral Candidate @aerodgers charges Mayor @LevarStoney "is creating an environment of chaos within the police department and deepening the divide between the community and law enforcement." https://bluevirginia.us/2020/07/richmond-bids-a-not-so-fond-adieu-to-statue-of-confederate-naval-commander#comment-4977274362