Given the fact that Kanye West’s entire candidacy appears to be an effort by Republicans to draw Black votes away from Joe Biden, it’s really not surprising to see that Republican partisans like Virginia State Sen. Jill Holtzman Vogel (R) are involved (see tweets below), along with Tom Josefiak (“Chief Counsel of the RNC”), former Trump Administration official William McGinley, etc. Still, it’s fascinating to find out this new information.

Check out the address here – “45 North Hill Drive, Suite 100, Warrenton, VA 20186” – and note that when you put that into Google, you get this contact page for Holtzman Vogel Josefiak Torchinsky PLLC… 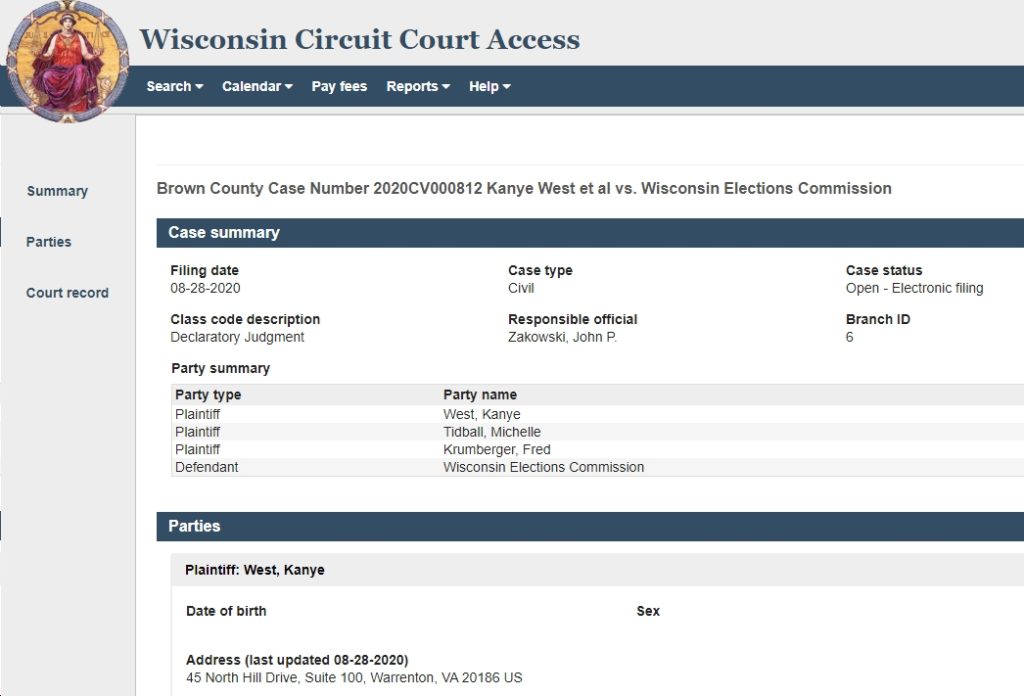 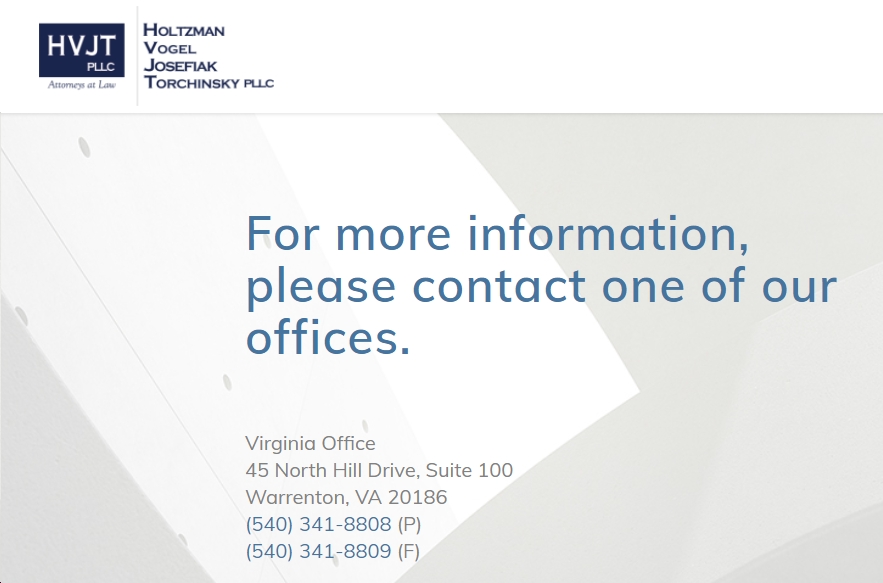 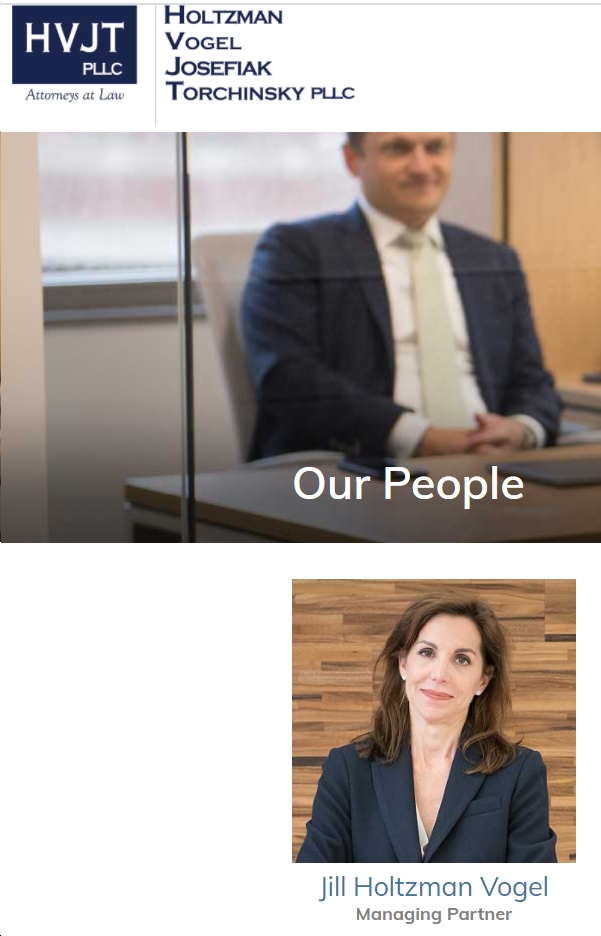 Also, this is about as gracious a statement as you'll just about ever see from far-right EW Jackson. Although, of course, RBG has a sterling judicial legacy which should be advanced/built upon, absolutely NOT undone. https://bluevirginia.us/2020/09/saturday-news-climate-crisis-the-u-s-is-on-the-path-to-destruction-rip-rbg-can-mitch-mcconnell-be-stopped-trump-laughably-predicts-victory-in-virginia-slams-crazy-northam-as-virginia#comment-5077391948