By the way, the fearmongering at this rally – which is in a “barn-type structure in Matoaca,” with hardly anyone wearing a mask, as Brandon Jarvis reports – is extremely intense. For instance, check out the video of Republican nominee for U.S. Senate Daniel Gade saying a bunch of irresponsible/false things about COVID-19, Sen. Mark Warner, the Democrats, etc. It’s truly appalling, as Gade should – and presumably does! – know better; literally NOBODY should vote for this guy. Nor should anyone vote for any Republican who would rally with the likes of Ted Cruz and Rand Paul, two of the most odious, extreme members of the U.S. Congress. Instead, make sure you vote to reelect Sen. Mark Warner, Rep. Abigail Spanberger (D-VA07), and every other Democrat on your ballot!

P.S. I’ll update this post as the freak show continues… 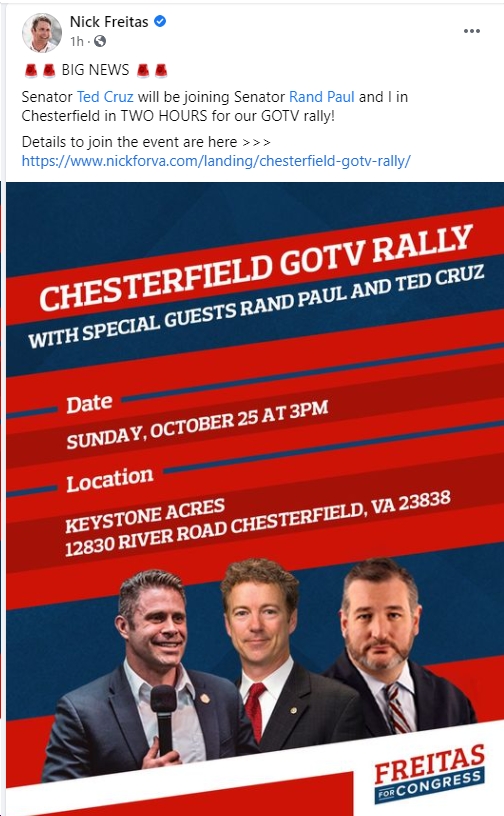 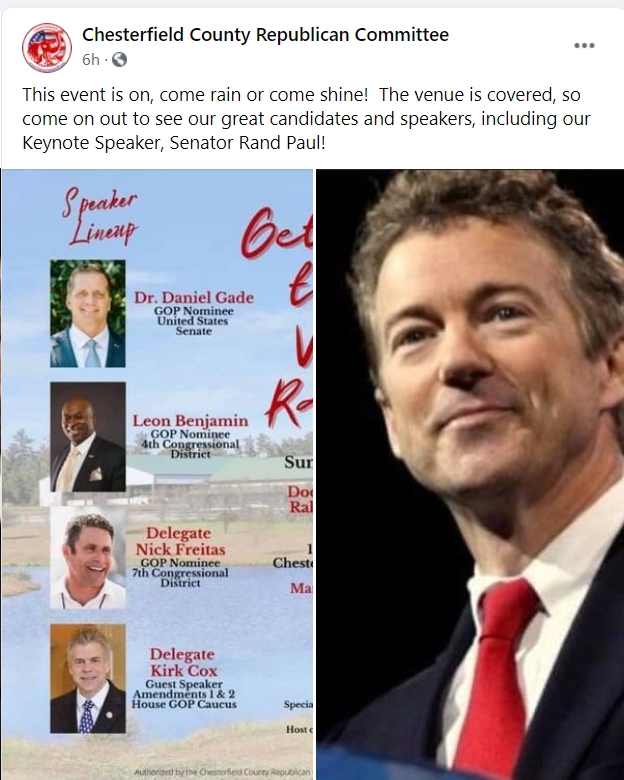 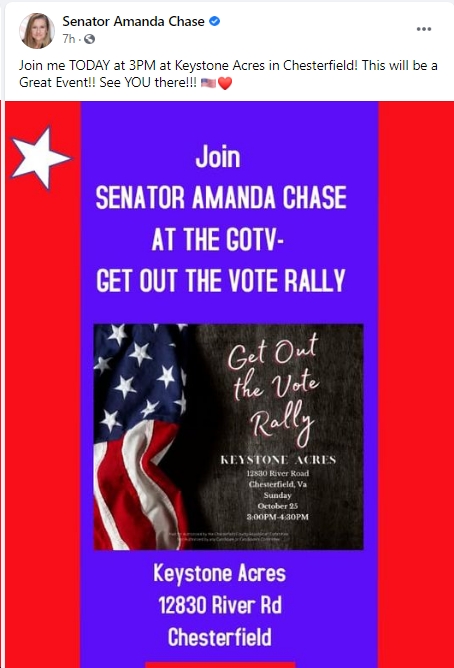 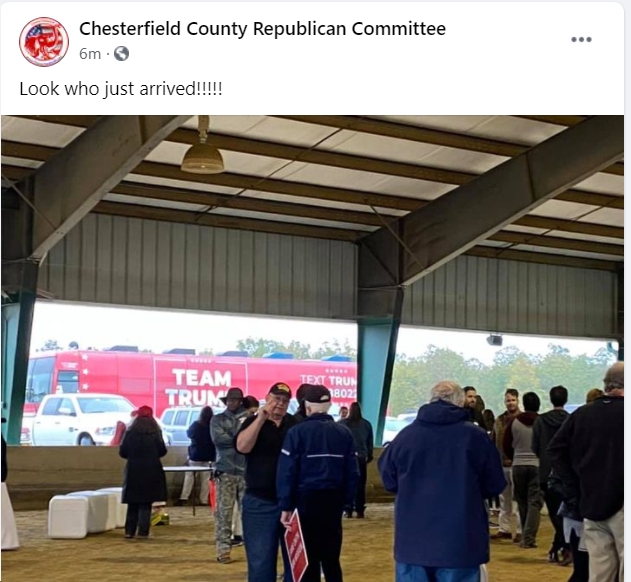 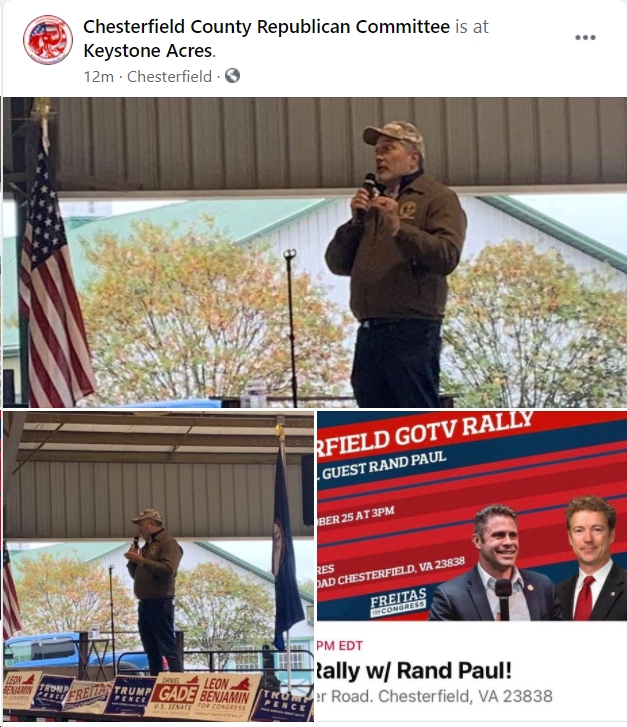 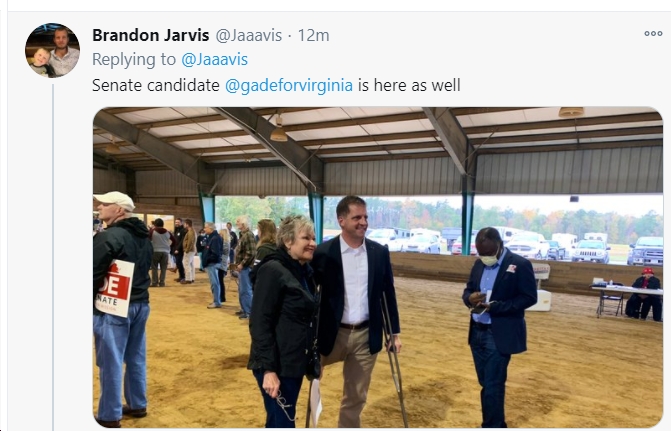 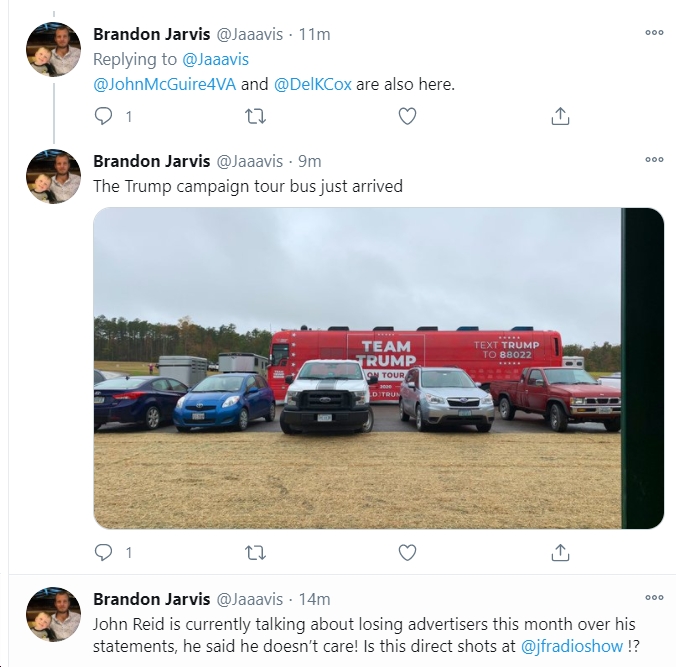 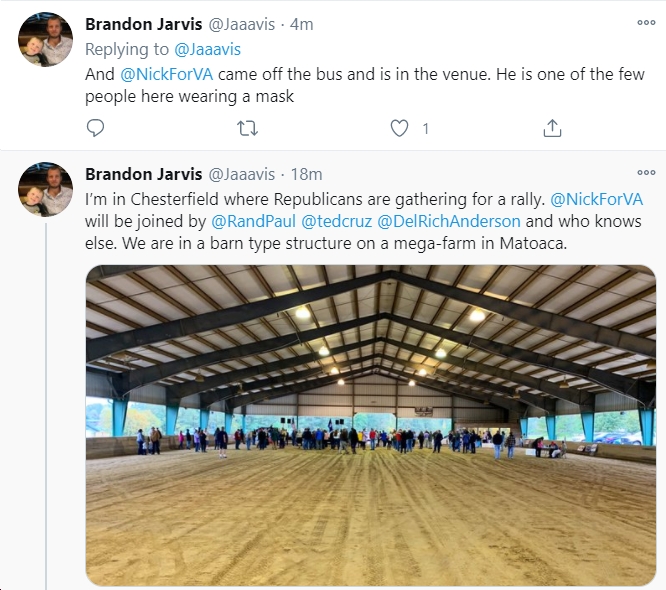 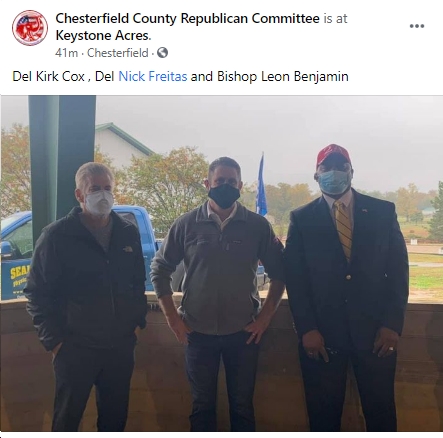 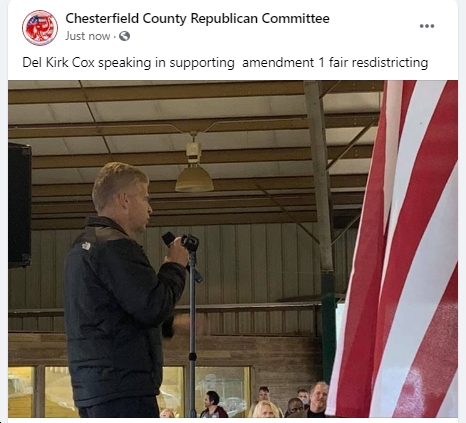 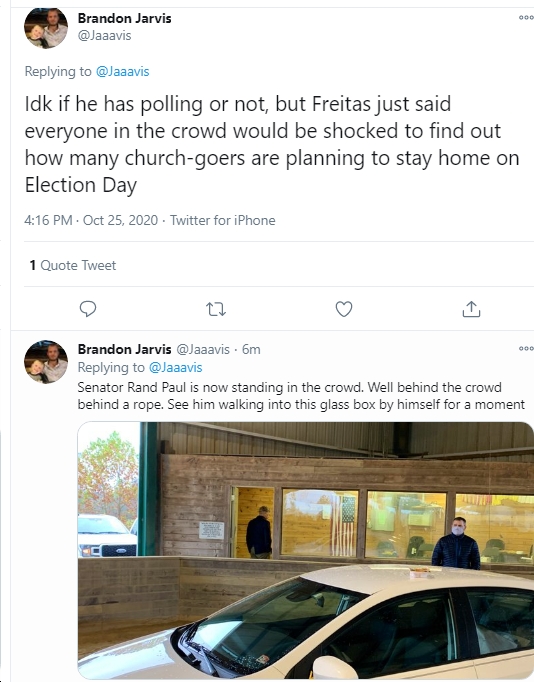 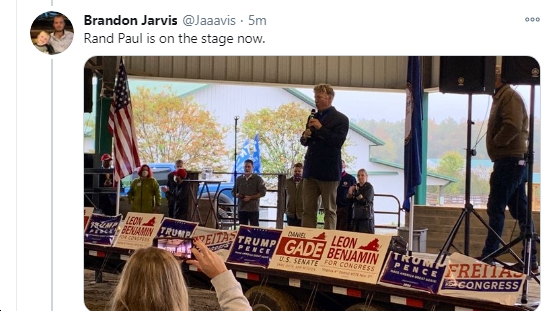 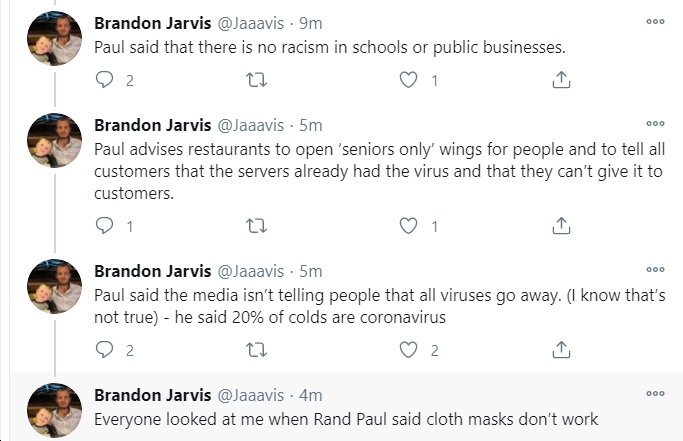 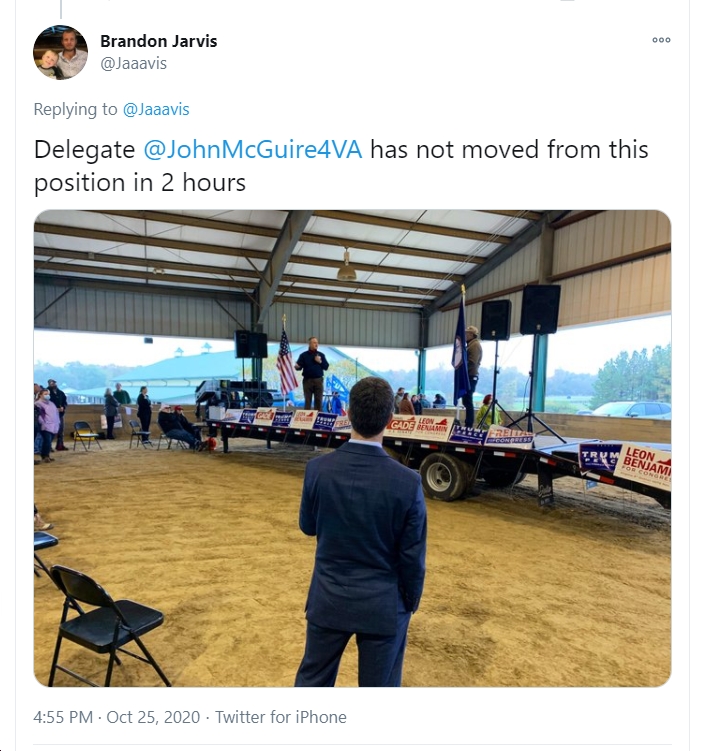 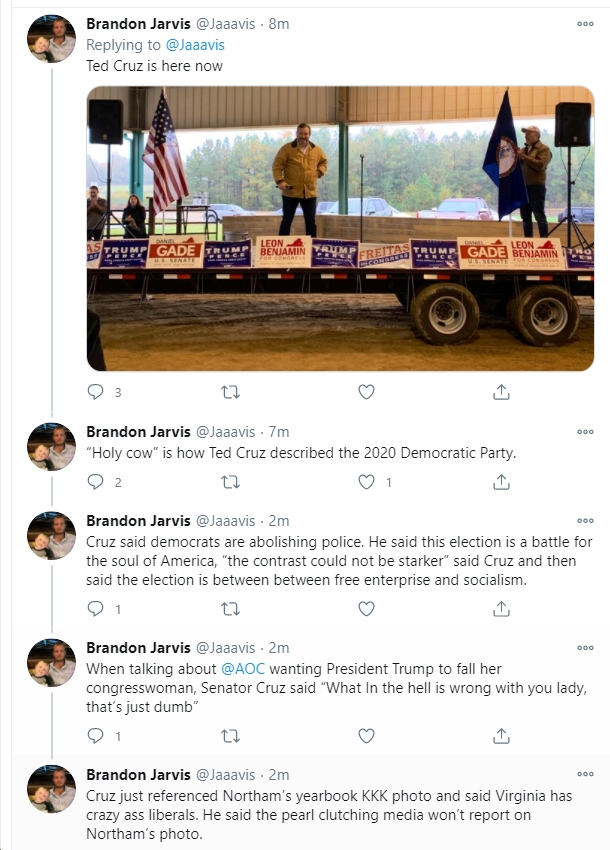 Cruz just talked about @GovernorVA for a while. Here is part 1: pic.twitter.com/VUes6cDv3q

Here is part 2 of Cruz talking about Northam pic.twitter.com/Q5xNz3EaAA