Thanks to photographer and Virginia progressive activist Alex Sakes for this excellent report from yesterday’s march to Freedom Plaza, in which “a radical hodgepodge of Proud Boys, QAnon fanatics, militia groups, and white supremacists proudly showcased their support for the President.”

Still reeling from President-elect Joe Biden’s decisive victory against President Donald J. Trump one week ago, tens of thousands of Trump supporters from across the country flooded the streets along our nation’s capital to proclaim their steadfast support for the man they believe was “cheated” out of what the Department of Homeland Security has defined as “the most secure election in American history”.

During today’s unmasked afternoon-march which culminated at Freedom Plaza, a radical hodgepodge of Proud Boys, QAnon fanatics, militia groups, and white supremacists proudly showcased their support for the President, with signs and chants declaring “STOP THE STEAL!”, and “TRUMP IS OUR PRESIDENT!”. The thousands of attendees did not hold back when it came to their racist and misogynistic disdain pertaining to Vice President-Elect Kamala Harris, as they frequently referred to her as a “hoe” and cited numerous false-claims relating to the validity of her American citizenship.

With Trump’s unprecedented refusal to concede the election to President-Elect Joe Biden, and the COVID-19 Pandemic continuing to make waves well into 2021, America is poised for one of it’s darkest winters in modern political history. Trump’s failure to lead our nation through this crisis not only cost him the election but the lives of over 245,000 Americans due to his failure rally his base around the resounding scientific consensus pertaining to mitigation espoused by his own NIAID Director, Dr. Anthony Fauci.

President Trump’s baseless claims of election fraud have been soundly repudiated by every major news outlet and national intelligence agency throughout the country, yet his supporters remain unphased. If today’s super-spreader rally was any indication, the period between now and January 20th will continue to push our democracy to its very limits.

While President-elect Joe Biden is set to be sworn-in within the new year, Donald Trump will undoubtedly remain the de-facto leader of the Republican party for years to come; already hinting at a potential run in 2024 to save face with his base. Today, yet again, Trump’s sycophants have proven their undying allegiance to the man they revere, and their ever-growing disdain for American democracy.

For four devastating years, a vocal minority comprised of white supremacists, xenophobes, climate deniers, and conspiracy theorists have held an undue amount of political power within the White House; one aided and abetted by Republican Senate majority that refuses to place “country over party” at every turn.

Thus, the fate of our democracy rests in securing two U.S. Senate seats slated for runoff elections in Georgia so we can embolden a future President Biden with a Senate majority needed to begin the exhaustive process of getting our nation back on its feet, and rooting out the deadly stench of Trumpism within the halls of Congress.

I implore you to let these images incite you to action, not despair. 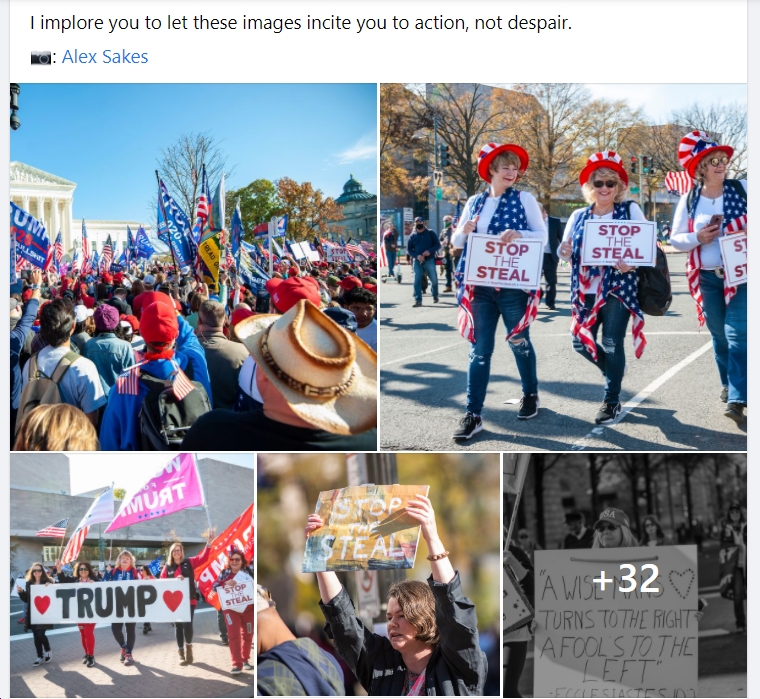 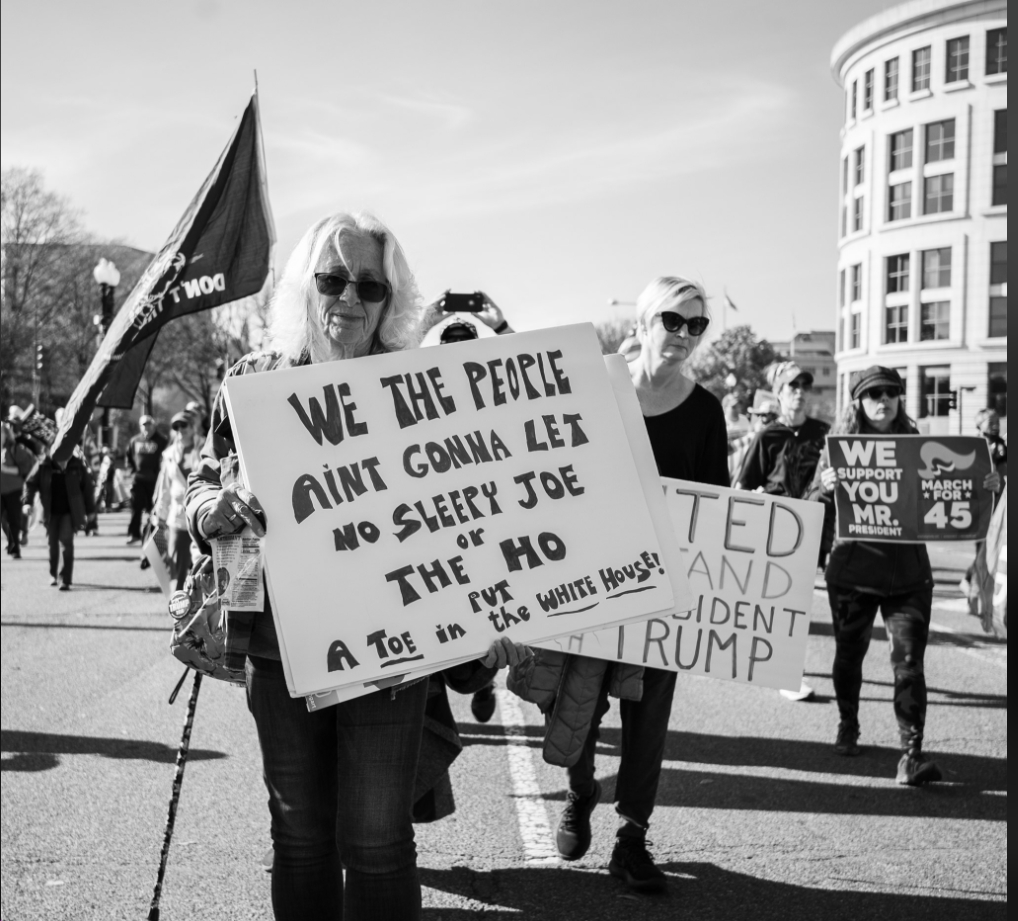 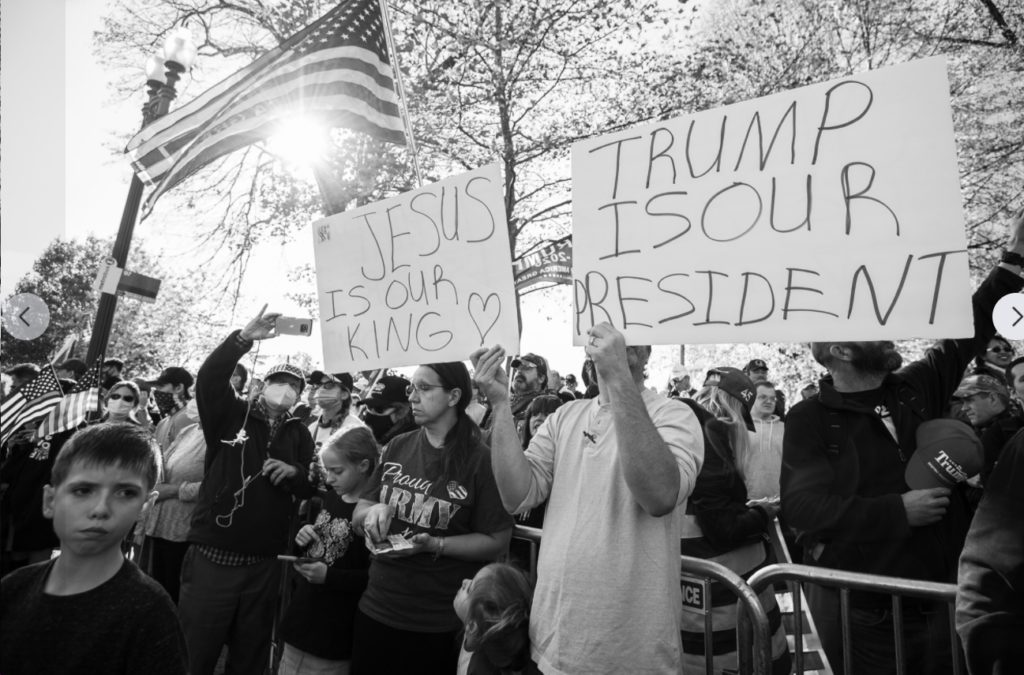 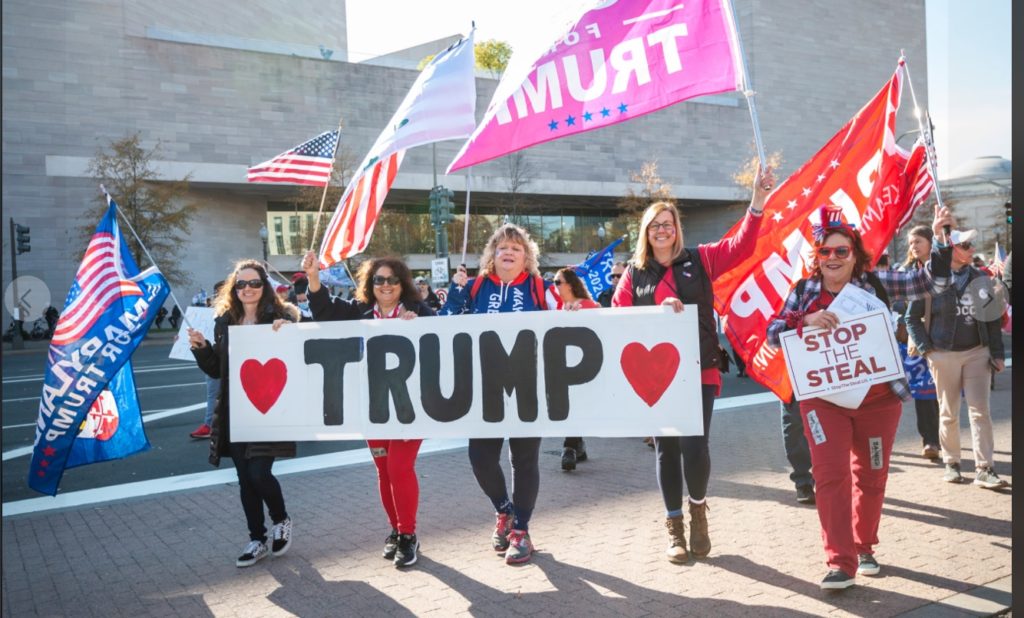 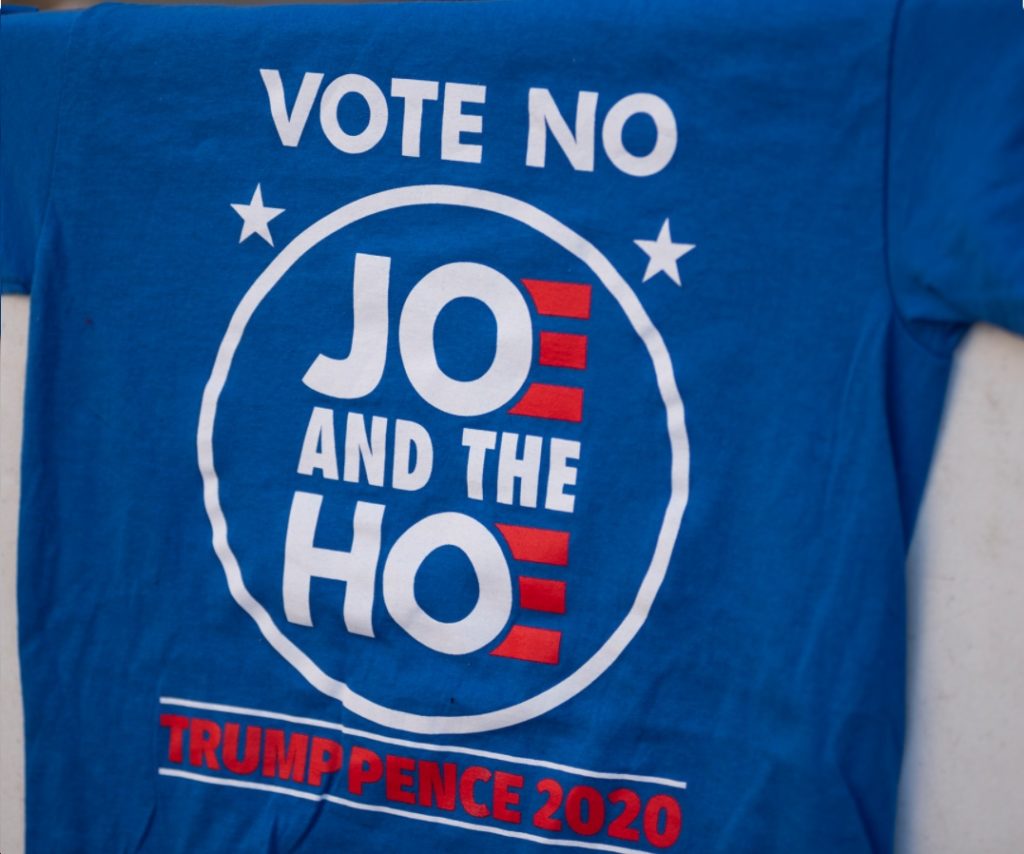 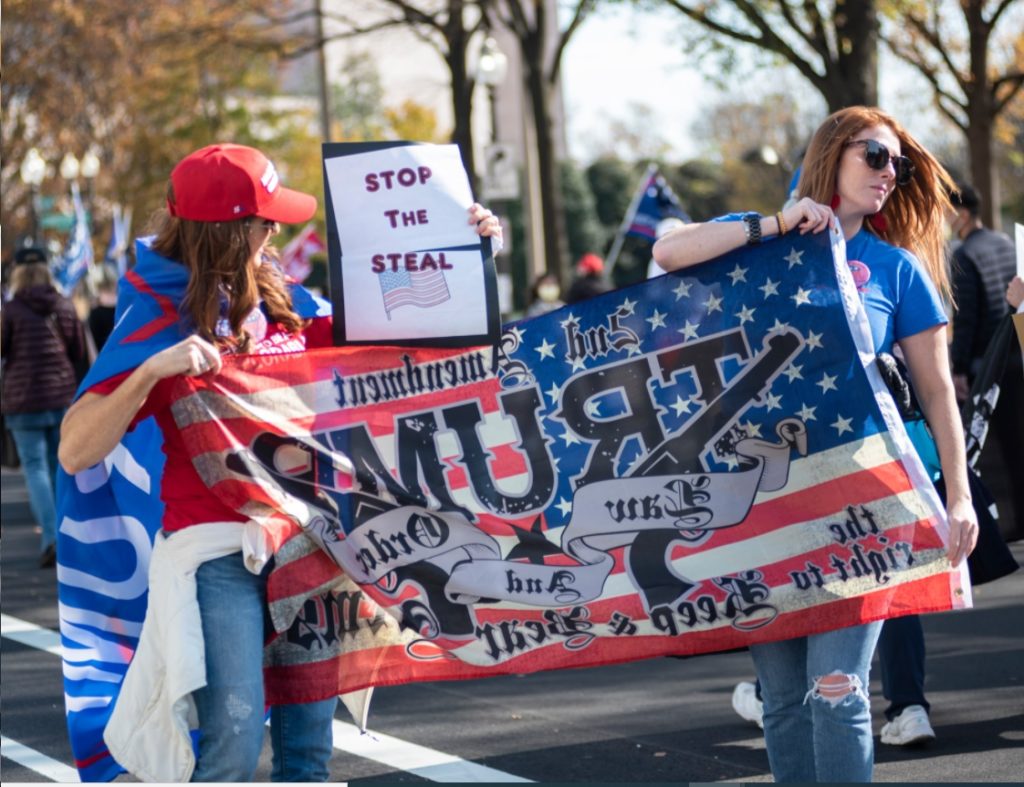