See below for some coverage – courtesy of reporters Graham Moomaw, Bianca Marais, Roberto Roldan; as well as activists like Goad Gatsby and Molly Conger – of today’s pro-gun protests in Richmond. Also see the tweet by former VA House Speaker Kirk Cox, a conservative/pro-gun Republican who’s running for the Republican gubernatorial nomination this year, who says “These people aren’t protestors, they’re provocateurs…not welcome at our Capitol and they need to go home before someone gets hurt.” It isn’t clear from that tweet whether Cox is referring to just the “boogaloo scrum” specifically, or to anyone/everyone who’s there today in general. Also see the tweet by the Richmond Police, regarding the “city ordinance banning firearms at gatherings where posted,” but apparently not in this case? 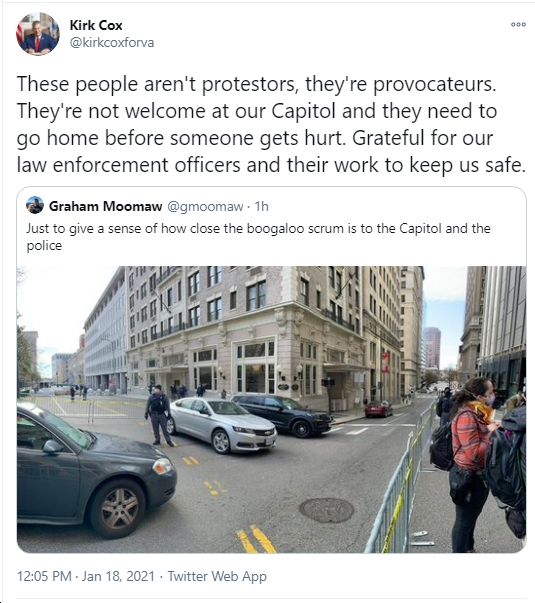 People are “milling” around. 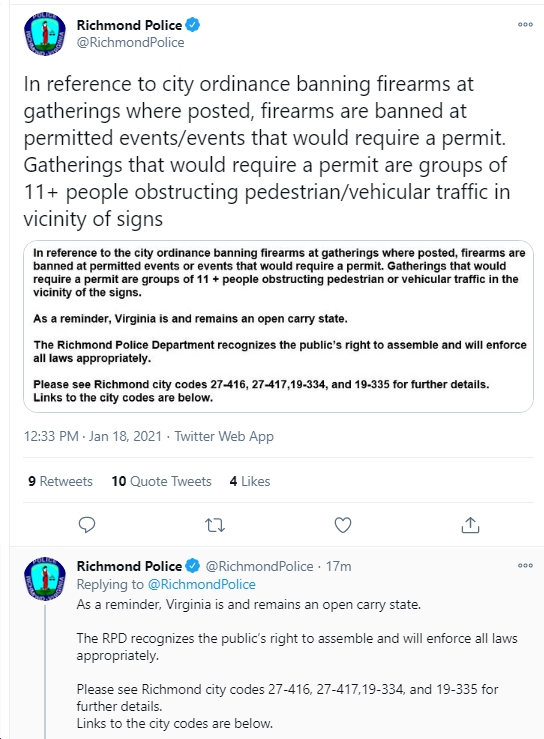 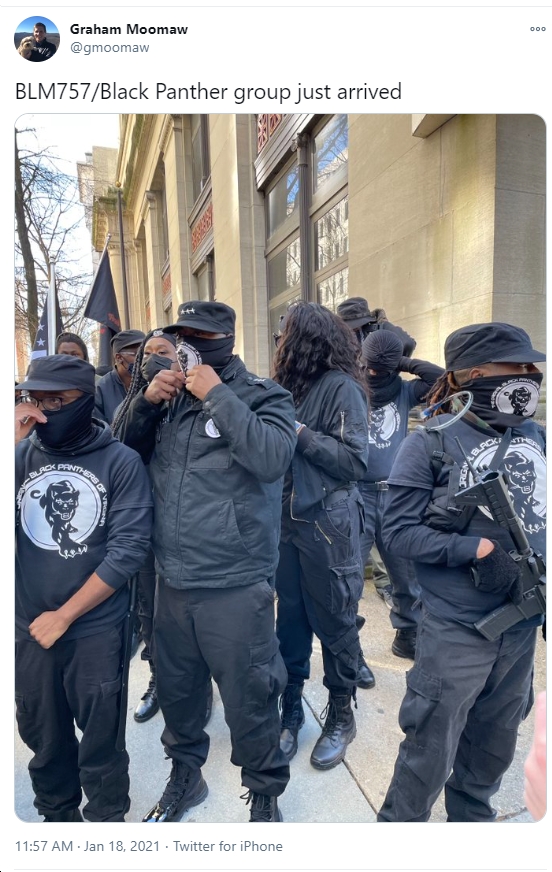 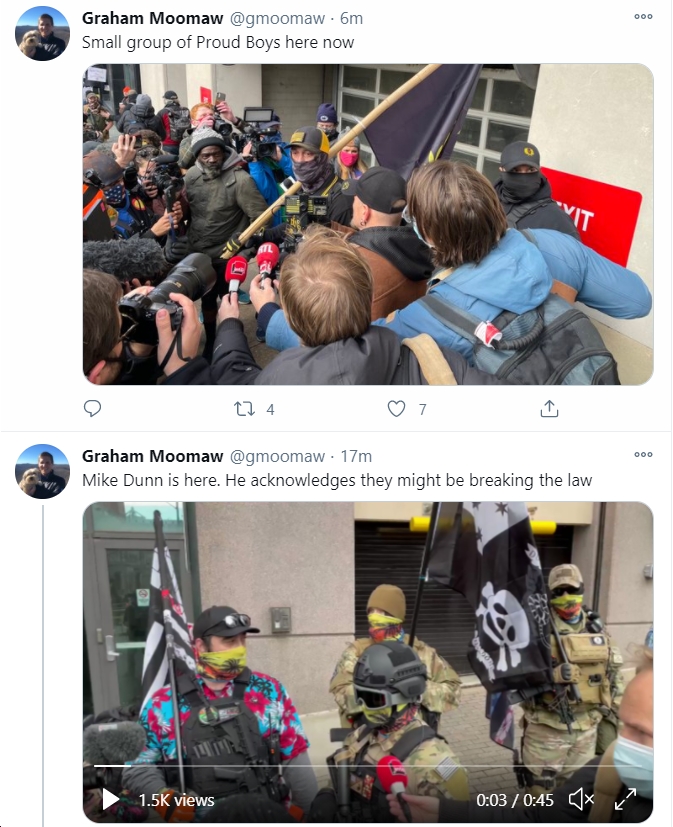 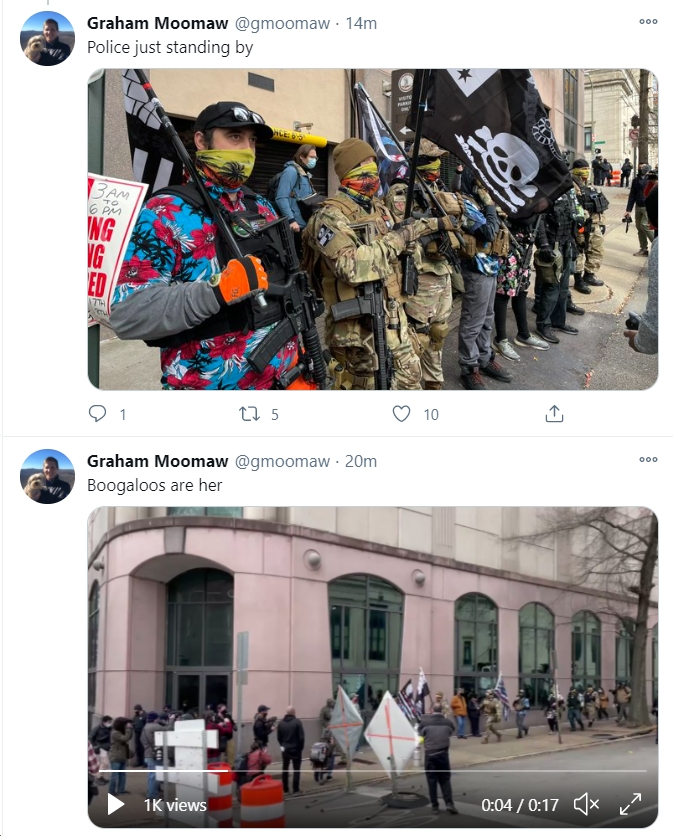 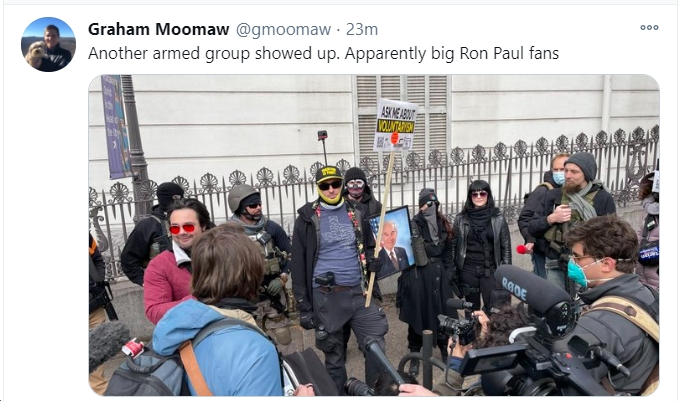 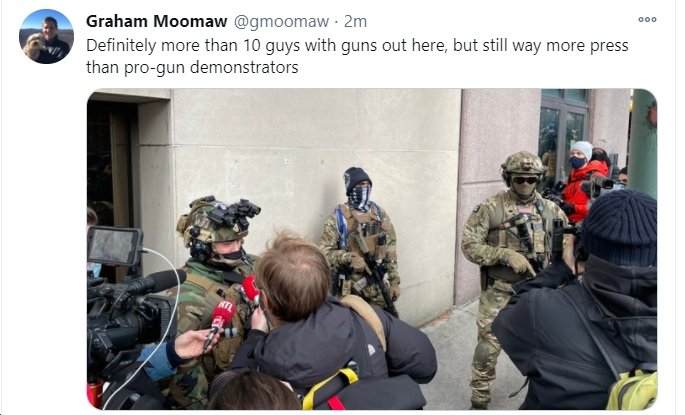 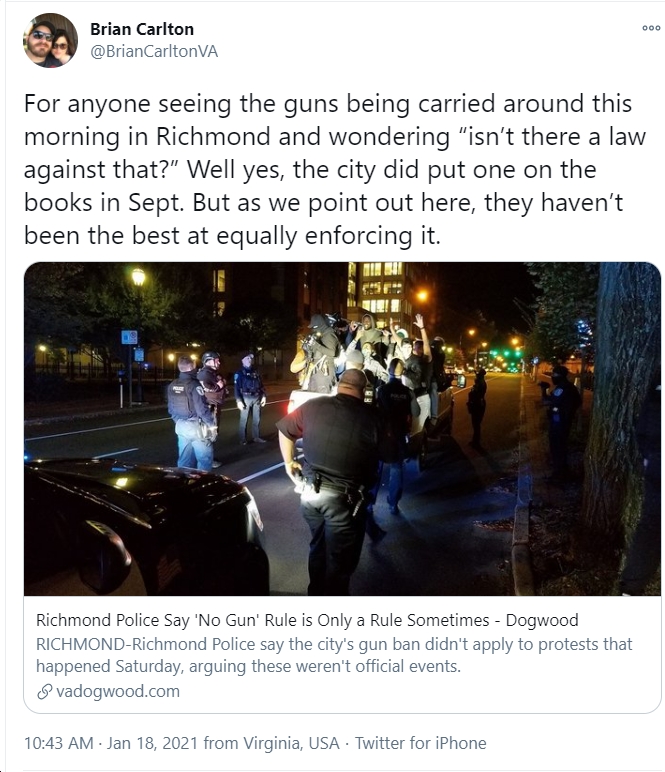 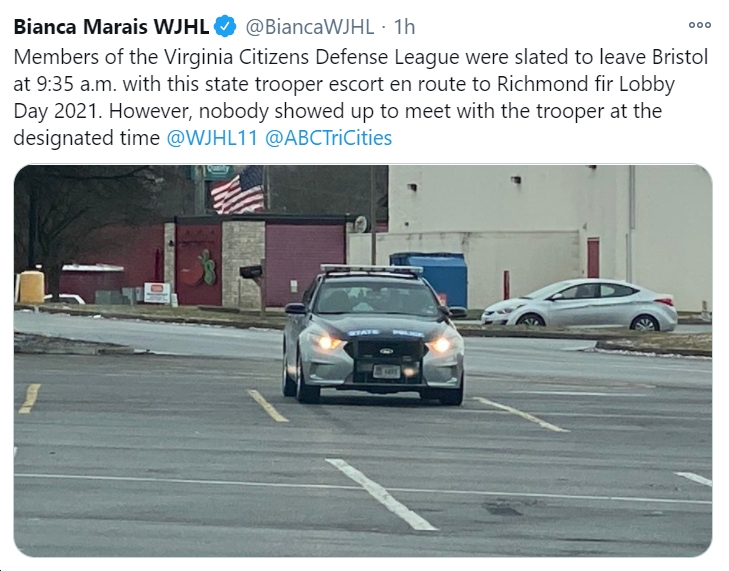 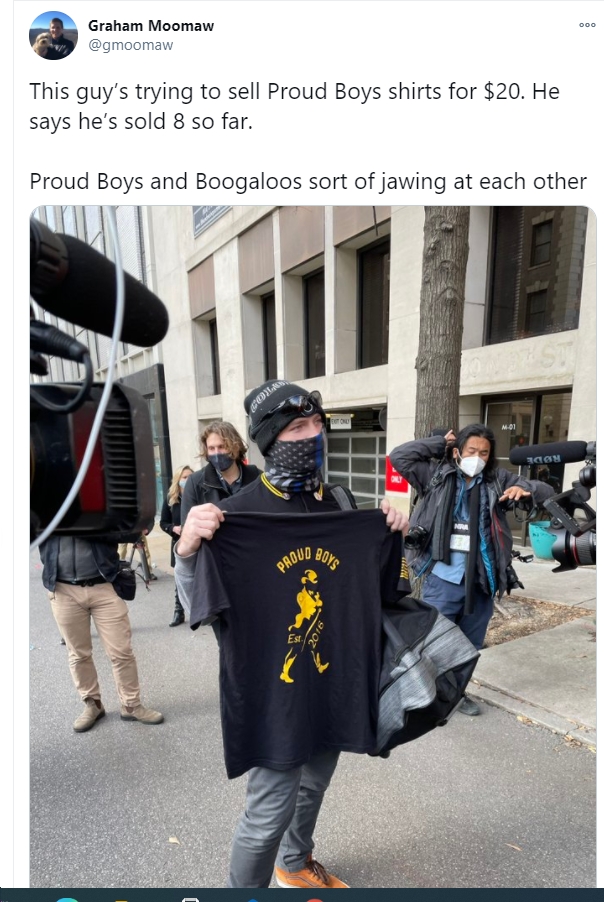 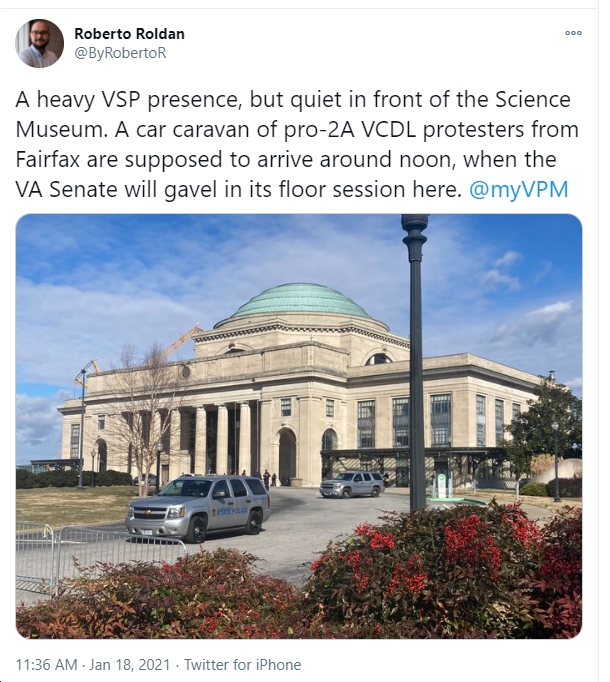 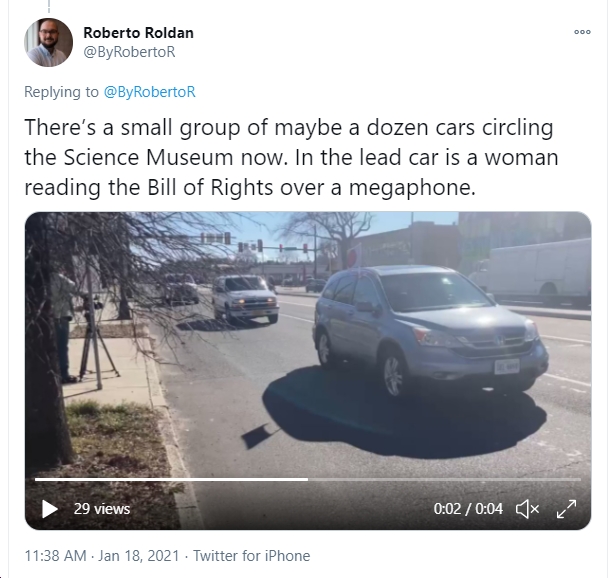 The Richmond Police have really blocked off the street. Just eastbound on East Broad street. pic.twitter.com/jZ9TuScLxL

the day in a nutshell pic.twitter.com/gGjisDj8vm

the day in a nutshell pic.twitter.com/gGjisDj8vm