With the reporting deadline yesterday (1/15), fundraising numbers are now in. See below for some graphics and other information on who the leaders and laggards are… 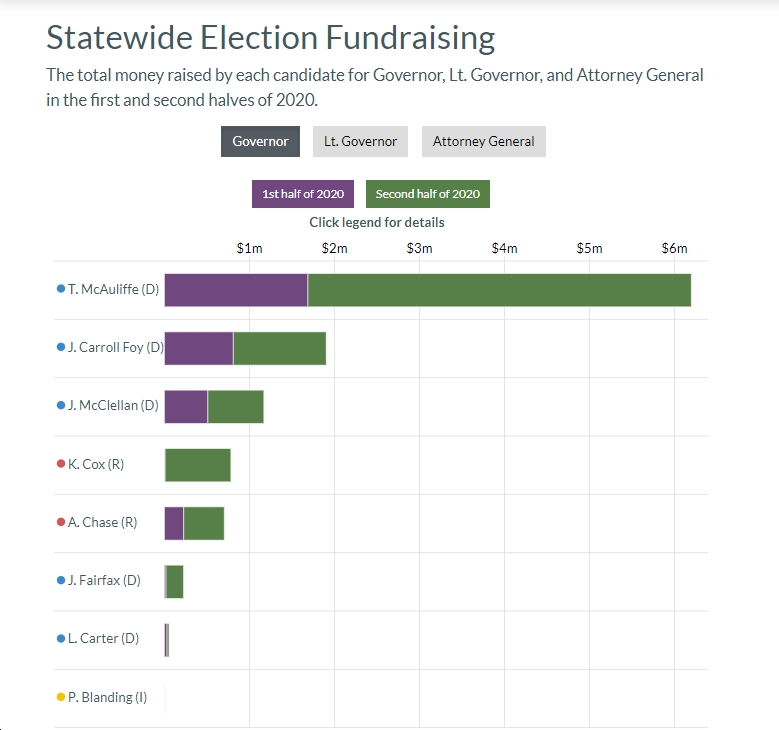 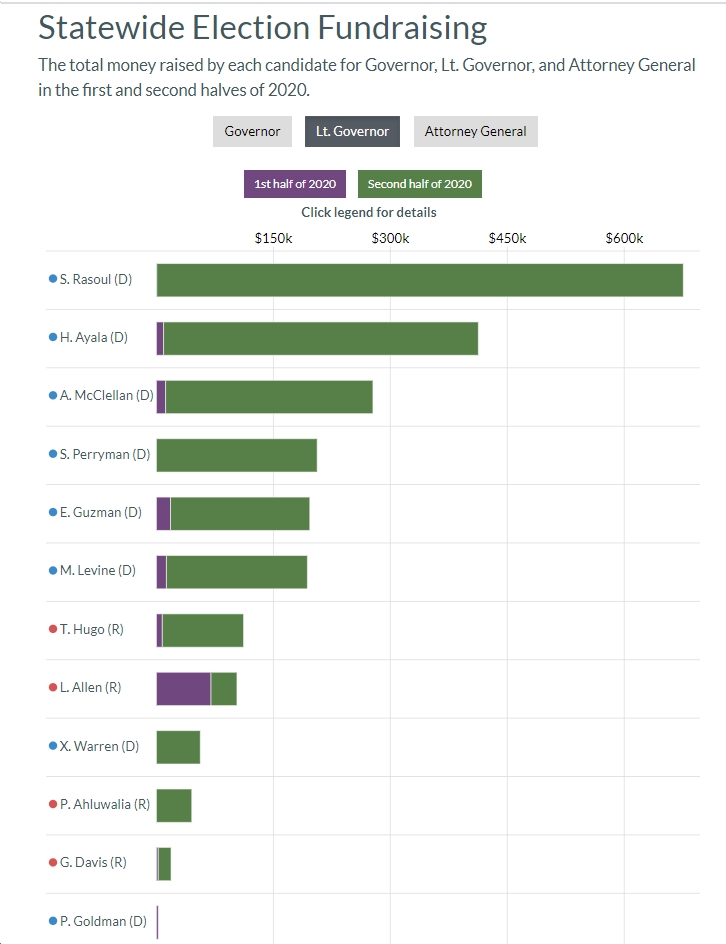 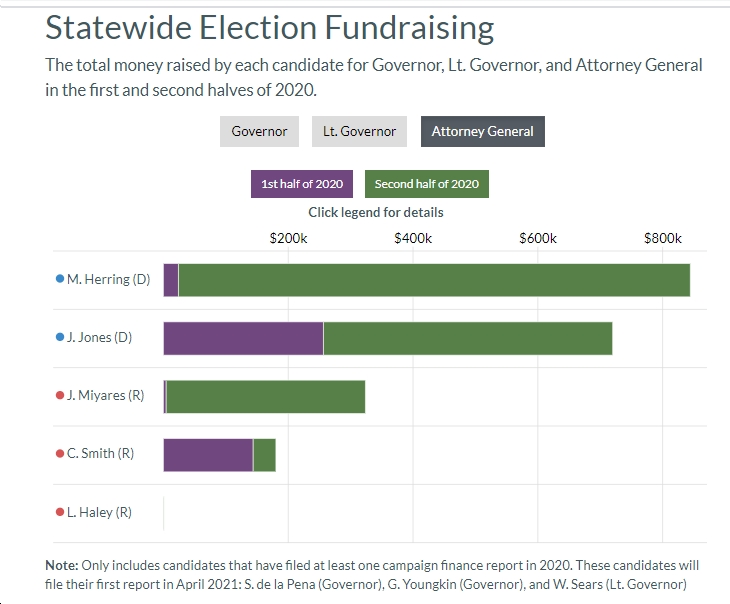 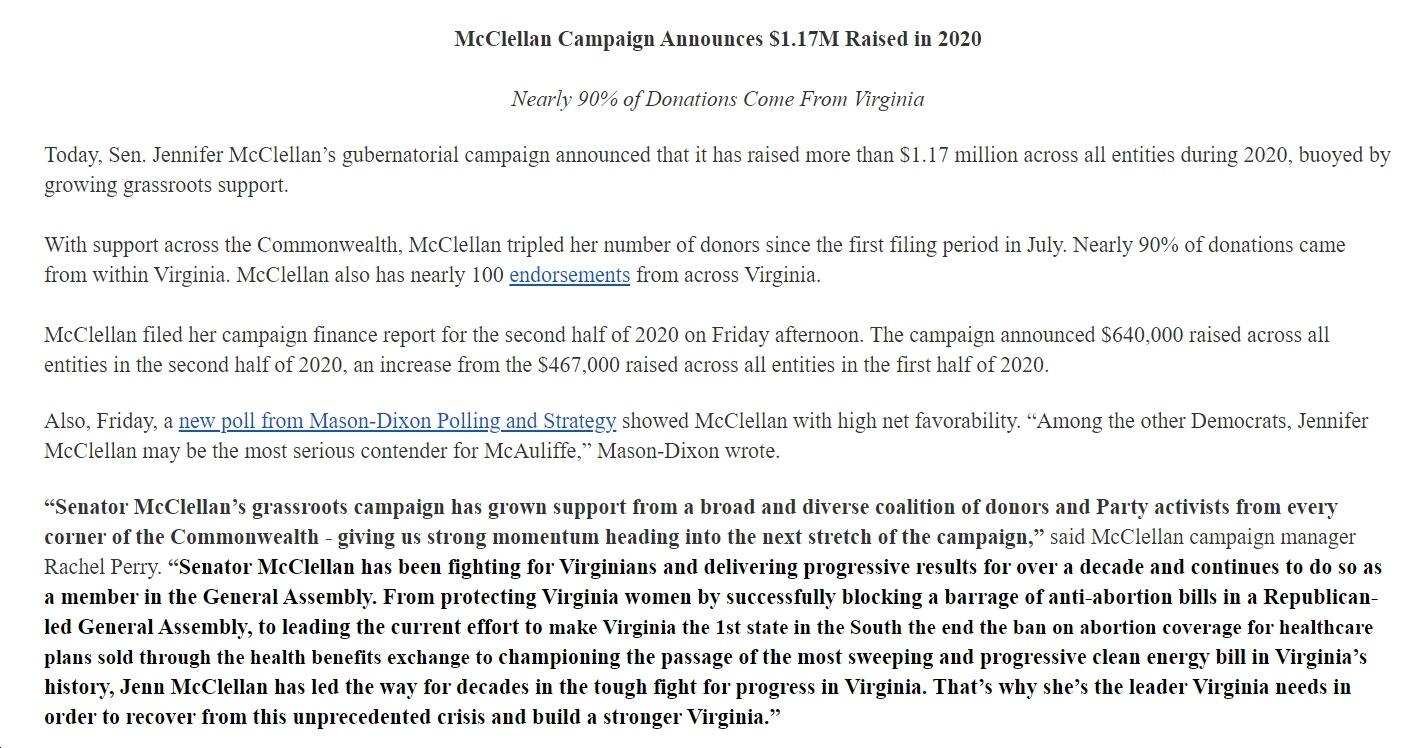 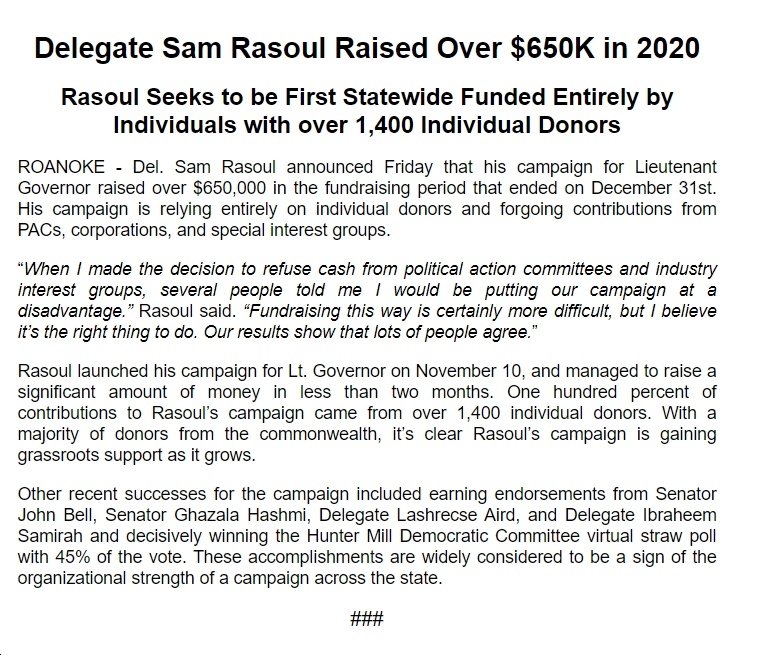 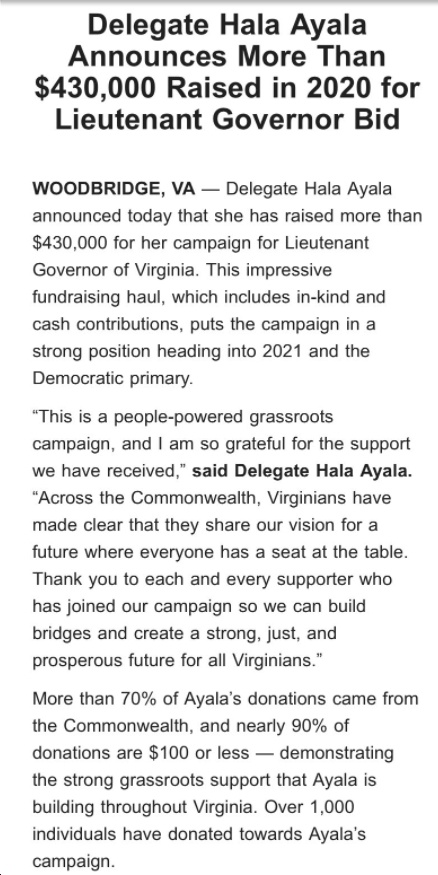 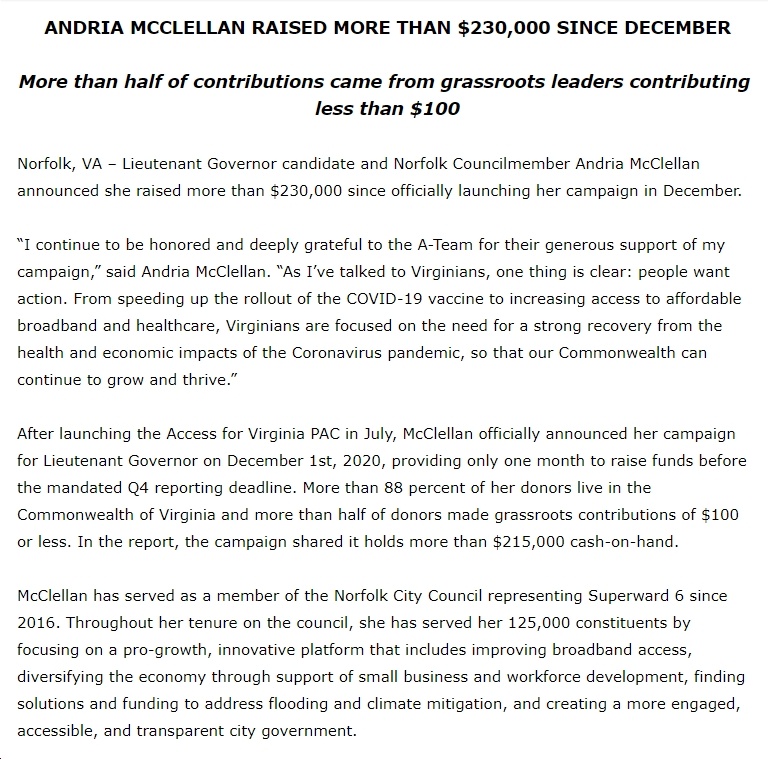 AG Mark Herring: “$1.1 million cash on hand is the most ever for an AG candidate entering their election year; $791,000 raised since declaring re-election bid four months ago” 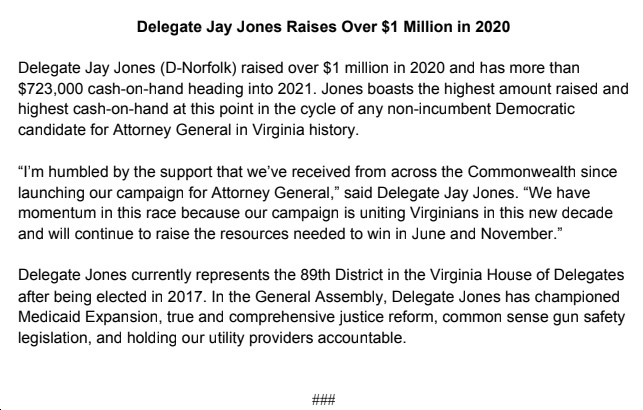 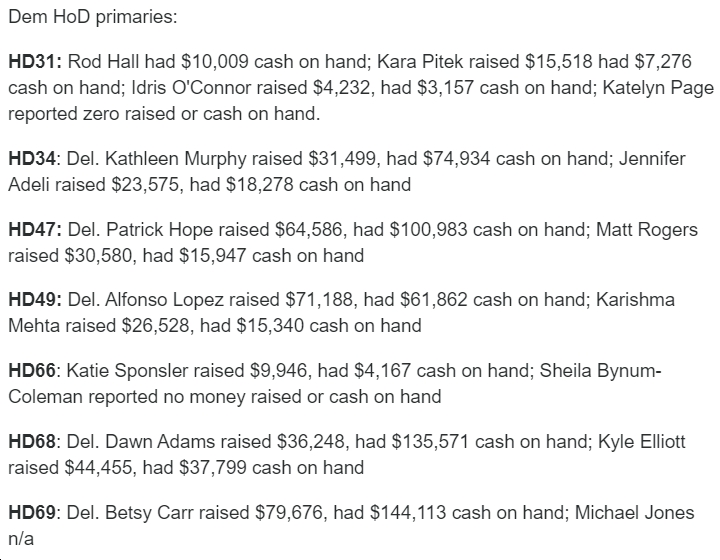