See below for a new poll of Virginia by Mason-Dixon Polling & Strategy. As far as I’m aware, this is the first public polling of the 2021 Virginia governor’s race, although we did report on Jennifer McClellan’s “internal” poll on December 30. A few highlights of the Mason-Dixon poll (of 625 registered Virginia voters statewide… interviewed live by telephone; poll conducted 12/14-12/18) are as follows: 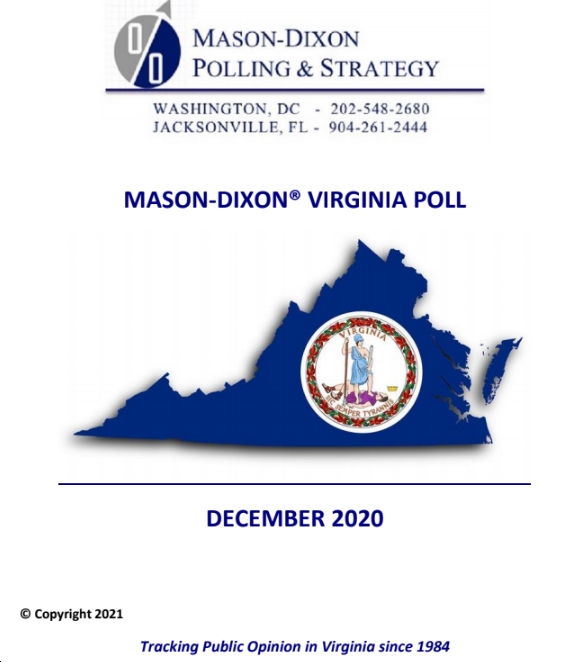 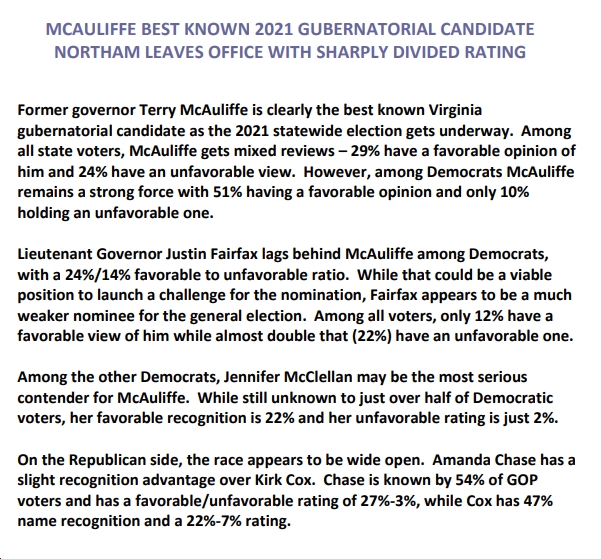 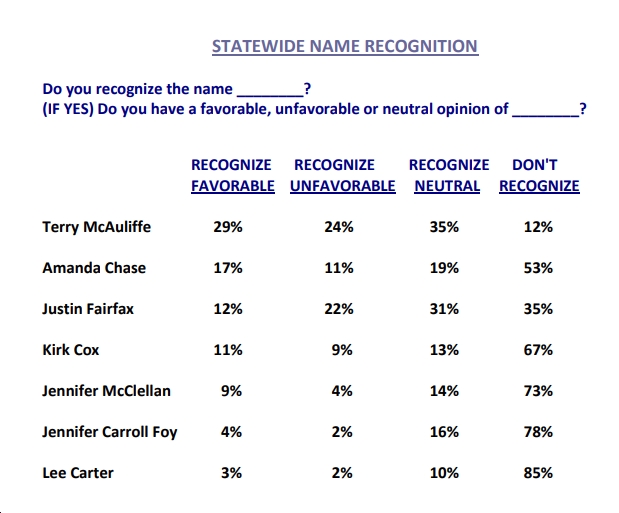 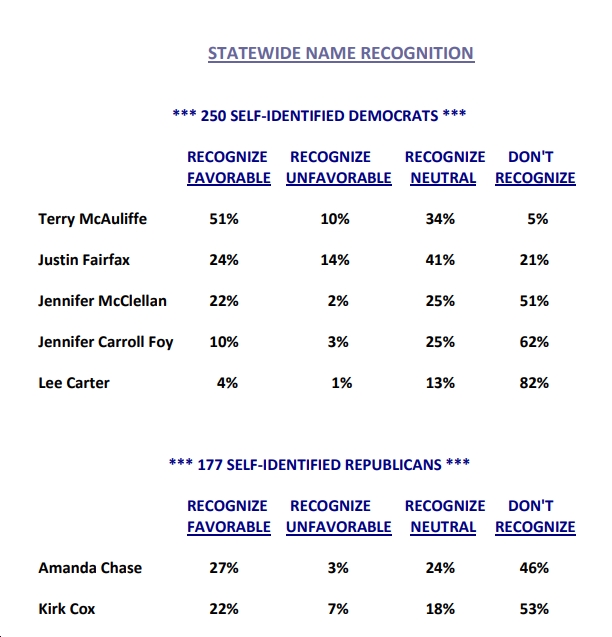 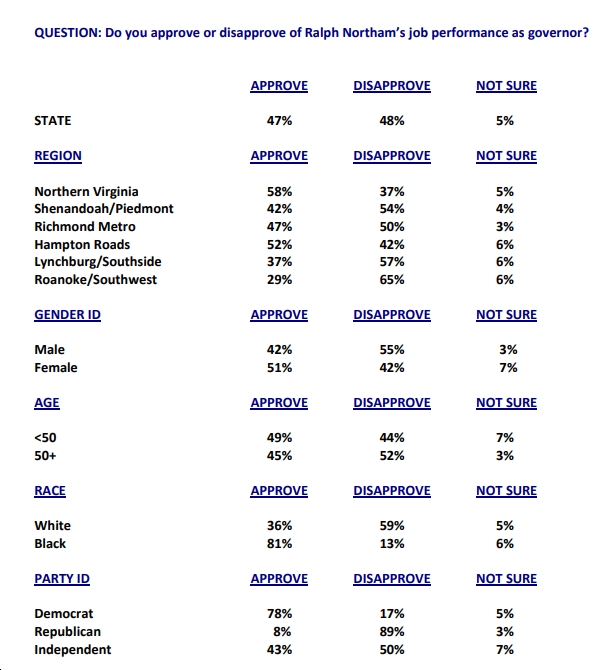