See below for the latest from State Sen. Amanda Chase, a Republican candidate for governor, in which she charges: 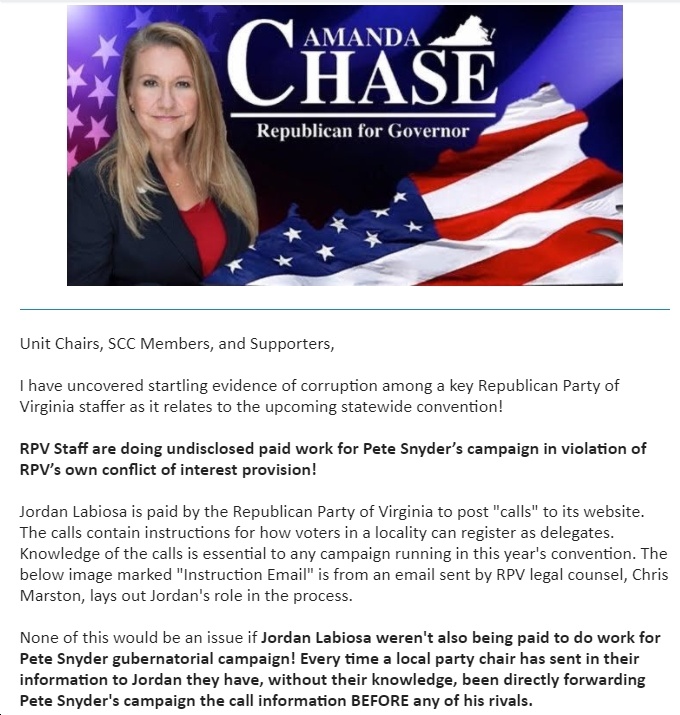 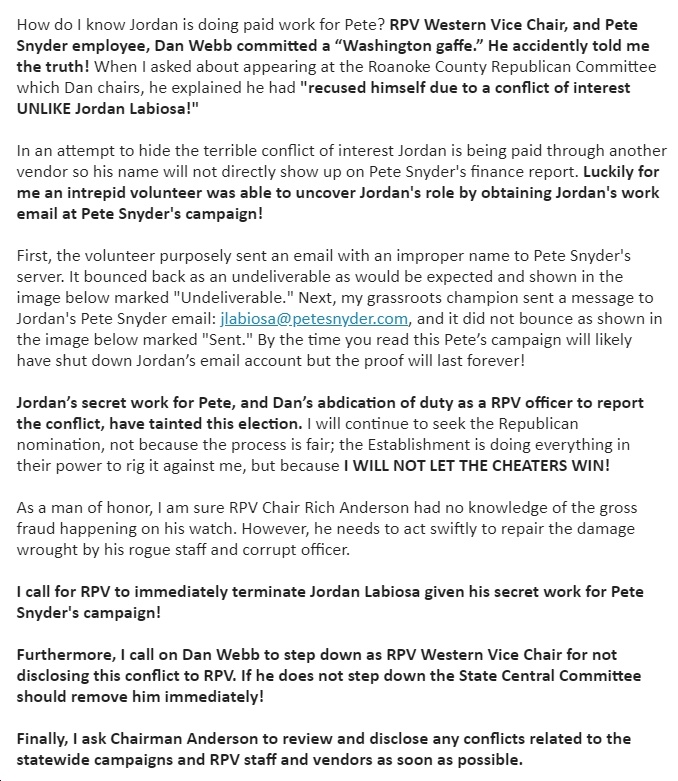 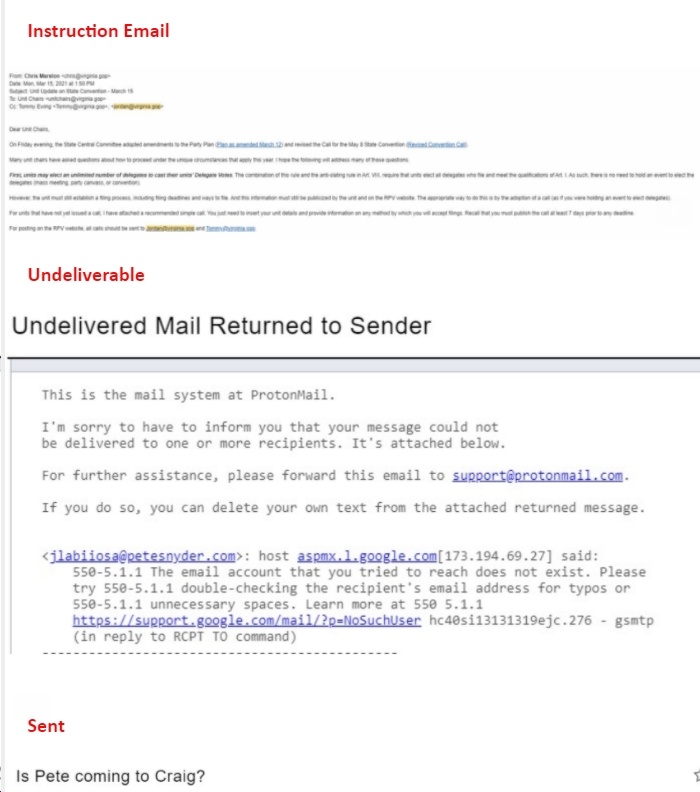 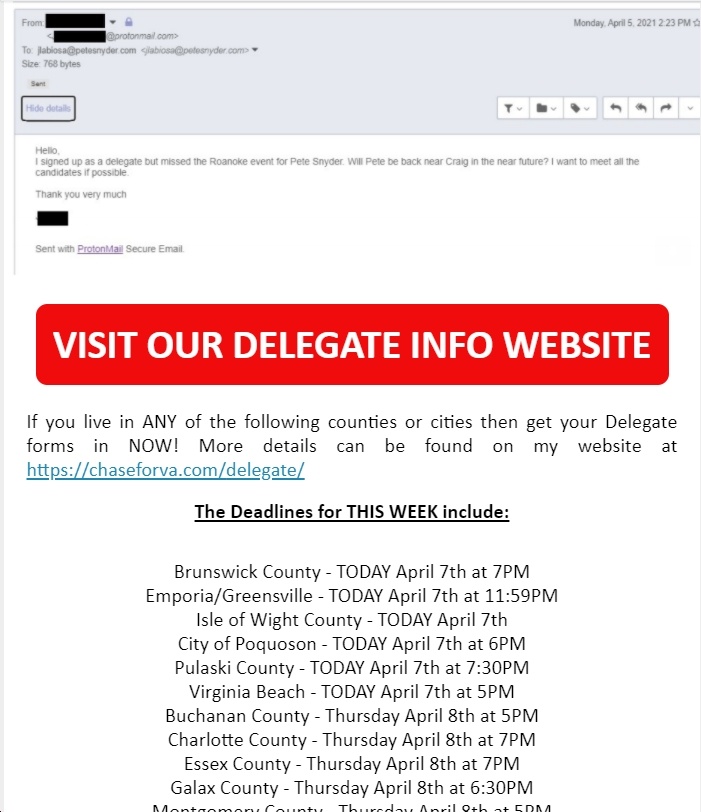 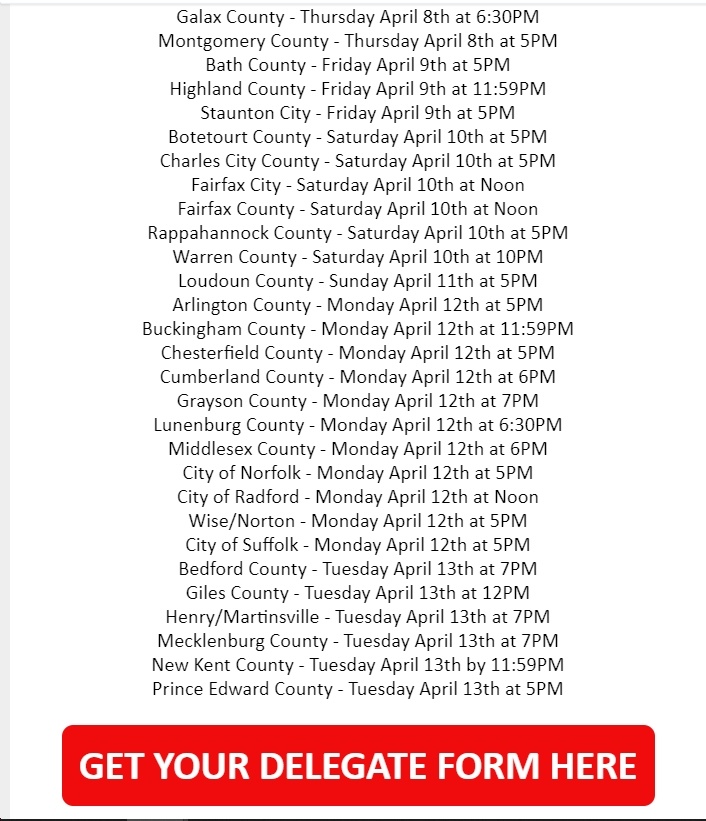