On Sunday I head back to Richmond  for a Special Session of the General Assembly. We will continue our work to build a better Virginia, using American Rescue Plan federal dollars and Virginia’s budget surplus to provide relief to thousands of Virginians and Virginia businesses who have faced hardship because of the COVID-19 health crisis.

What are the Republicans focused on?  “Election integrity.”  The Big Lie.  And on rolling back everything we have achieved these last 2 years. The women we highlight today are crucial to maintaining the progress we have made.

Vote for them. Give to them.  Work hard for them 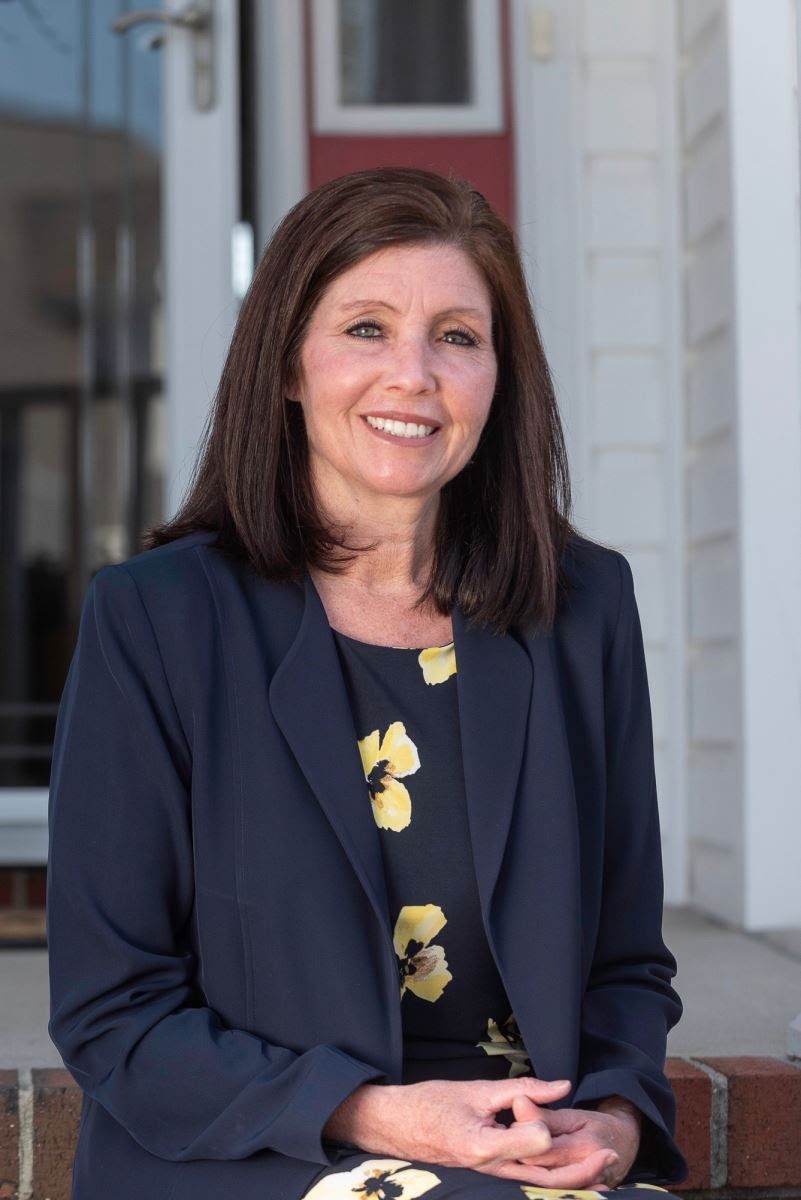 We need Kim as part of our Democratic majority in Richmond. 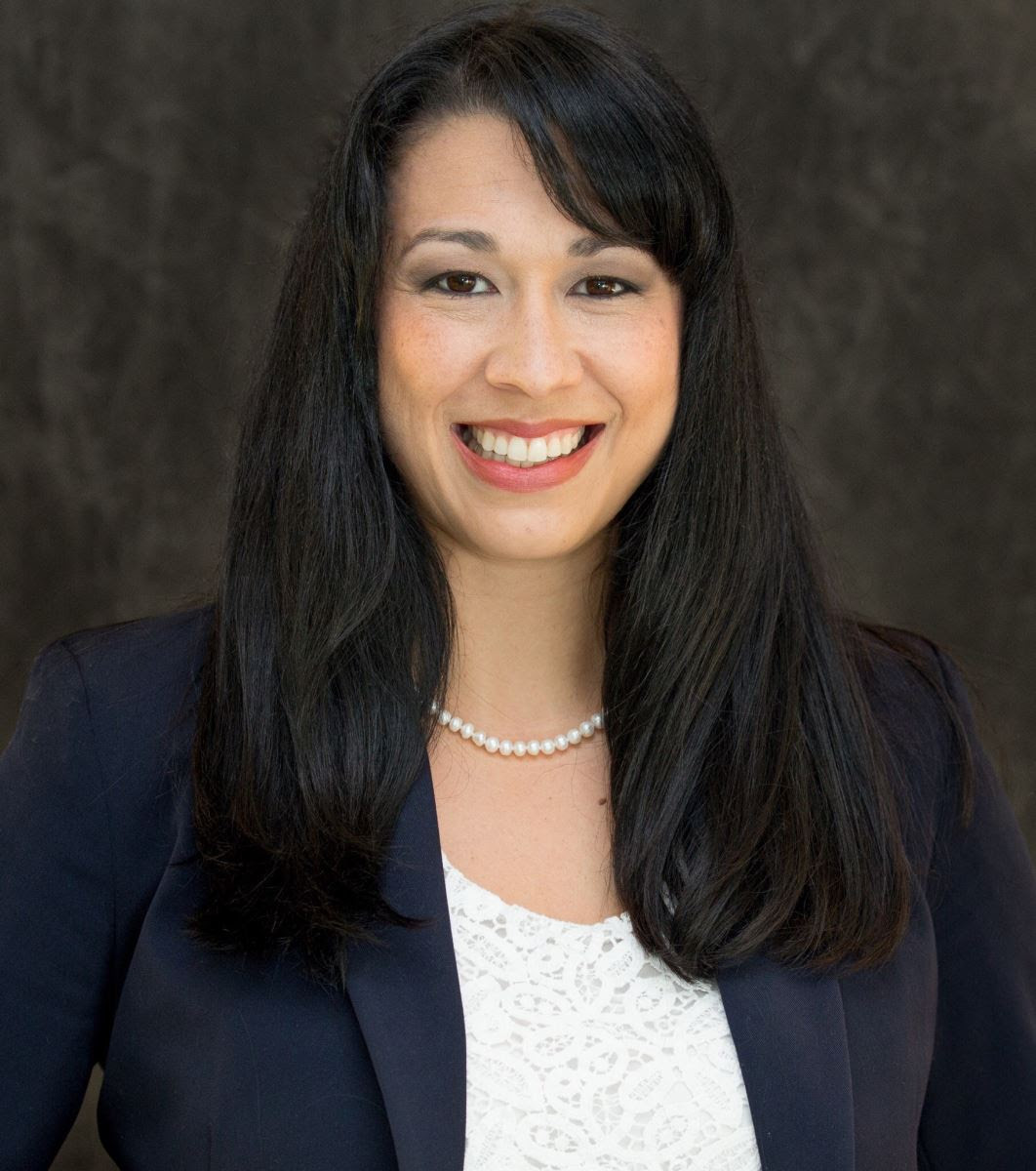 Kelly Fowler is dedicated to the service of others. A resident of Virginia Beach since childhood, she’s a small business owner who specializes in military family relocation , a former school teacher, and a state Delegate who works for results that matter for us.

Since she was elected to serve in 2017, she was a key vote to expand Medicaid, helping connect more Virginians with affordable health care.  She helped lead the effort to decriminalize marijuana in Virginia. And she voted to raise teacher pay and provide tax breaks for small businesses across the commonwealth.

A mother of three, Delegate Fowler is aware that the choices the Virginia legislature makes matter to the next generation.  It’s why she’s committed to taking bold action to curb gun violence, fight flooding and the climate crisis, implement common sense justice and policing reforms, and build a more equitable economy for all.

21st District:
Kelly flipped HD-21 blue in 2017 after over a decade of Republican representation. She kept HD-21 blue in 2019 and she is hopeful to do it again! As one of the most competitive house districts, this seat is crucial to ensuring Democrats keep the majority!  District info – https://www.vpap.org/offices/house-of-delegates-21/district/
Her Opponent
Tanya Gould is a young, African American, radical anti-choice Republican who is campaigning in step with Glenn Youngkin. She is a former pregnancy crisis center director who is being bankrolled by prominent Republican elected officials and fossil fuel executives.
Contact the campaign: jasmine@delegatefowler.com 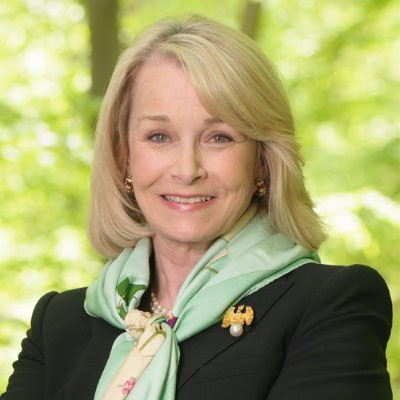 Delegate Kathleen Murphy has represented Virginia’s 34th District, located in Fairfax and Loudoun Counties, for the past seven years. The House District includes McLean, Vienna, Wolf Trap, Great Falls, and Eastern Loudoun. Delegate Murphy is a fierce advocate for the issues that matter most to her constituents.

As a leader on the issue of gun safety, Delegate Murphy founded the Gun Violence Prevention Caucus and co-chaired the Safe Virginia Initiative. Delegate Murphy and Speaker Eileen Filler Corn traveled across the Commonwealth to talk to teachers, students, gun owners, police officers, elected officials, and community leaders about what gun violence prevention meant to them. These conversations were the backbone of the legislation passed by the Democratic Majority in 2020 & 2021.

Delegate Murphy is also the Vice Chair of the House Democratic Caucus and belongs to the Military and Veterans Caucus, the Environment and Renewable Energy Caucus, and the Women’s Caucus.

Kathleen Murphy flipped this district from Red to Blue in a special election in January of 2015. Since then, Delegate Murphy has been successful in keeping the seat from falling back into Republican control. Although, this year, the competition is tough.

Her opponent is well-funded and has roots in the community. Furthermore, Glenn Youngkin, Republican Gubernatorial candidate and resident of HD34, is determined to unseat Delegate Murphy and flip his home district from blue to red.

Why we must reelect Delegate Murphy:

The Democratic Majority in Richmond has successfully passed legislation and delivered on the issues of preventing gun violence, expanding access to affordable healthcare, protecting workers’ rights, protecting our environment, strengthening our economy, and improving our childrens’ education. If Republicans are successful in November, they will roll back all of the progress we have made.

Delegate Murphy has kept her promises and has delivered for the constituents of the 34th District. She fought to expand Medicaid – providing health care for 400,000 Virginians – and lowering the cost of insulin. She helped put Virginia on a path to 100% renewable energy. She has delivered crucial COVID-relief legislation to make sure local businesses could survive and that people would not lose their housing.

If you would like to help protect the Democratic Majority in Richmond and reelect Delegate Kathleen Murphy, follow the links below.

That’s it for Volume III  of our Flip-a-District Friday series.  I encourage you to review this email and future editions to find a candidate or candidates whom you would like to support with your time or financial resources.