Richmond, VA — Today, as Glenn Youngkin campaigned with fellow Trump acolyte Nikki Haley, he was held accountable for his hardline anti-reproductive rights agenda. Youngkin has made clear he wants to ban abortion and defund Planned Parenthood in Virginia — further proving that he is too extreme for Virginia.

After being caught on camera telling Virginians he’s lying about his far-right views, Glenn Youngkin decided to skip the time-honored tradition Virginia Bar Association debate. Although Youngkin is terrified of defending his extreme agenda against Terry McAuliffe, he will be held accountable for his out-of-touch positions every step of the way. 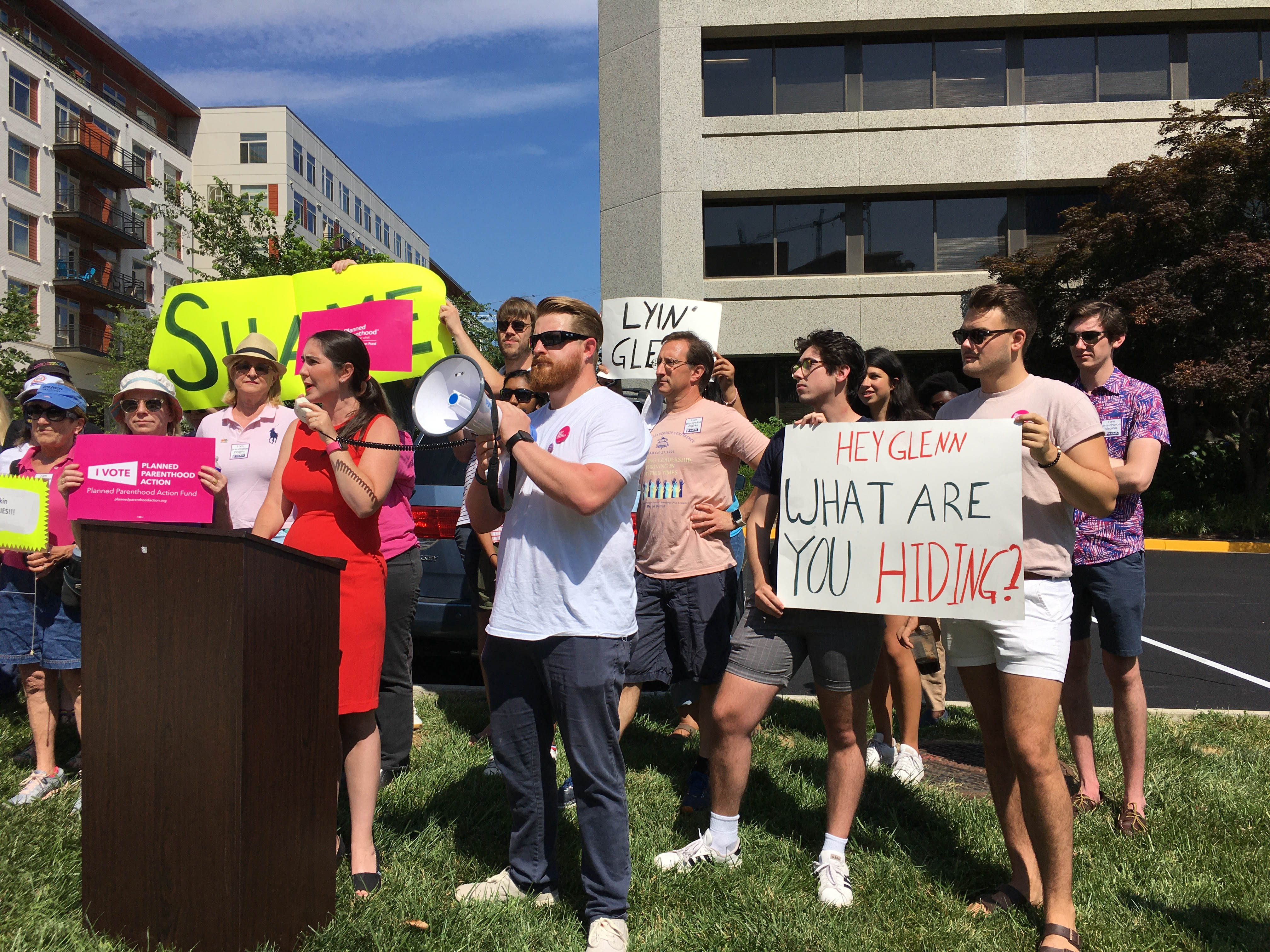 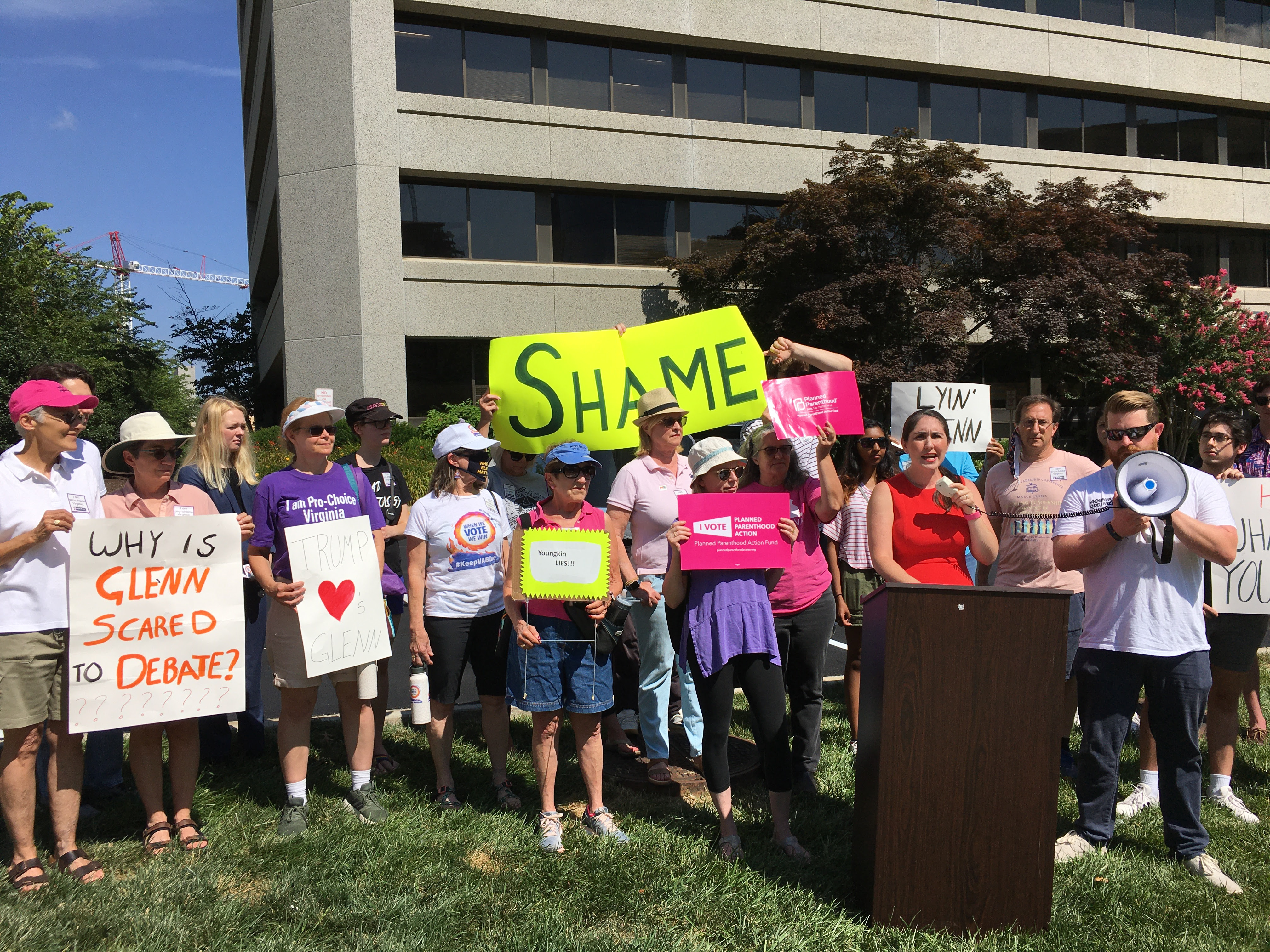 Nikki Haley’s home state of South Carolina enacted the first abortion ban of 2021. That law that bans abortion as early as six weeks in pregnancy—before many people even know that they’re pregnant. […]

The reality is that Glenn Youngkin is out-of-touch with Virginians. He has been masquerading as a moderate, and he hoped that we wouldn’t notice — but we’re paying attention, Glenn.  […]

There is no doubt that Glenn Youngkin would halt Virginia’s progress and take it backward.  […]

We must vote as if the right to make decisions about our own body depends on it — because it does…The choice for Virginia is clear. Do we want to elect someone as dangerous as Youngkin? Someone who will smile and lie to get our vote while plotting to strip us of our rights? Or, would we rather have someone who shares our values and continues moving Virginia forward?