From Del. Rip Sullivan and the Blue Dominion PAC:

This week the Democratic majority in the General Assembly voted to provide relief to thousands of Virginians and Virginia businesses who have faced hardship because of the COVID-19 health crisis.

The Speaker, Majority Leader and I issued a statement, pointing out that “the budget stands as one of the strongest indicators of our values, which is why House Democrats prioritized investing American Rescue Plan funds into rebuilding small businesses, accelerating broadband expansion, and enhancing school infrastructure to protect our students.”

Not surprisingly, House Republicans showed their true colors by proposing a budget that would have revoked tenant protections, blocked funds for increased voter access, and limited flexibility in community-based crime reduction efforts.

The candidates in this week’s Flip are dedicated to a more progressive and inclusive Virginia that reflects our Democratic priorities.

Vote for them. Give to them.  Work hard for them 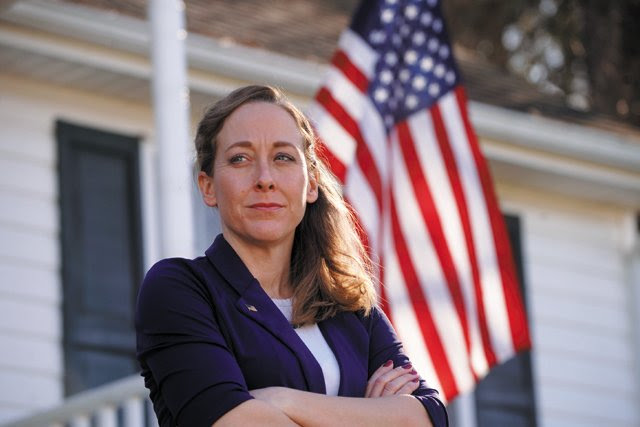 As  Delegate, Katie Sponsler will fight to:

VIRGINIA DEMOCRATS NEED KATIE SPONSLER:
WHY KATIE CAN WIN
HOW YOU CAN HELP

House District 99: The 99th House of Delegates district encompasses King George, Lancaster, Northumberland, Richmond, Westmoreland, and part of Caroline County in Virginia’s Northern Neck. A diverse, mostly rural district, the 99th was represented by a Democrat until 2011, when the current Republican incumbent won what was an open seat at the time. Rev. Blizzard is the first Black Democrat to run for the seat since Reconstruction, and has a unique opportunity to bring out new and infrequent voters for the Democratic ticket in November. For more information on the district please click here

Delegate Margaret Ransone is a far-right, entrenched incumbent who has spent her career fighting against reproductive freedom and public school funding. Ransone recently voted against the House’s bipartisan budget bill, which will provide $4.3 billion in aid to public schools, broadband expansion, police departments, and unemployment. In 2019, Ransone came into the spotlight as one of the leading voices against the ratification of the Equal Rights Amendment, earning a positive reputation among fellow radicals like Sen. Amanda Chase in the General Assembly. 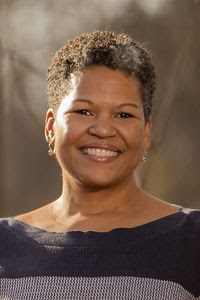 Who I Do It For: International peace keepers, humanitarian aid workers, law enforcement, teachers and administrators, Congressional staffers, government agency leaders, small business owners and non-profits, as well as teens and young adults. 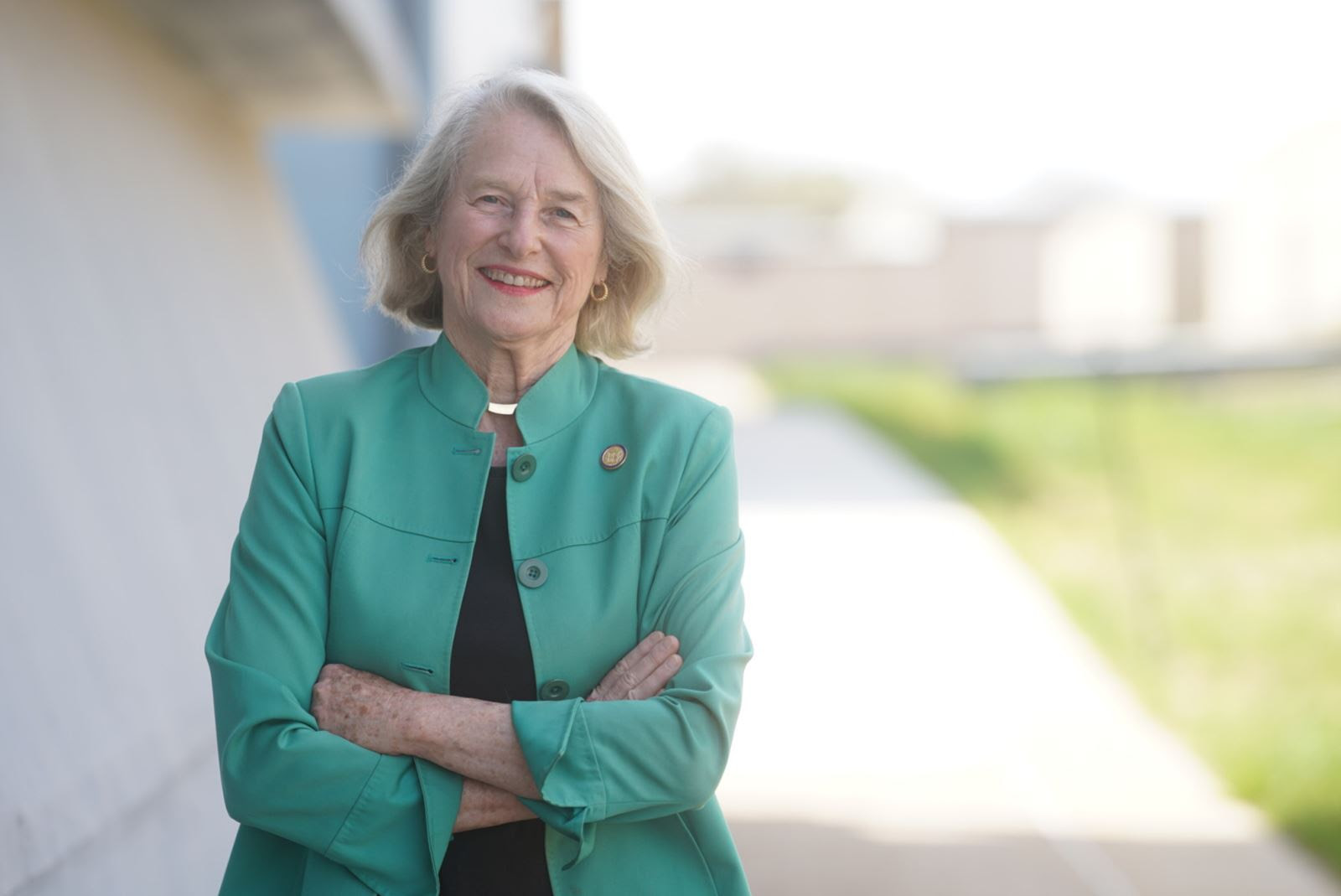 One example of why Betsy must win
Her opponent, Sheila Furey, is pro-life, opposed to any gun safety, and wants all Covid restrictions eliminated. She doesn’t even mention the value of masks for vulnerable children in schools. 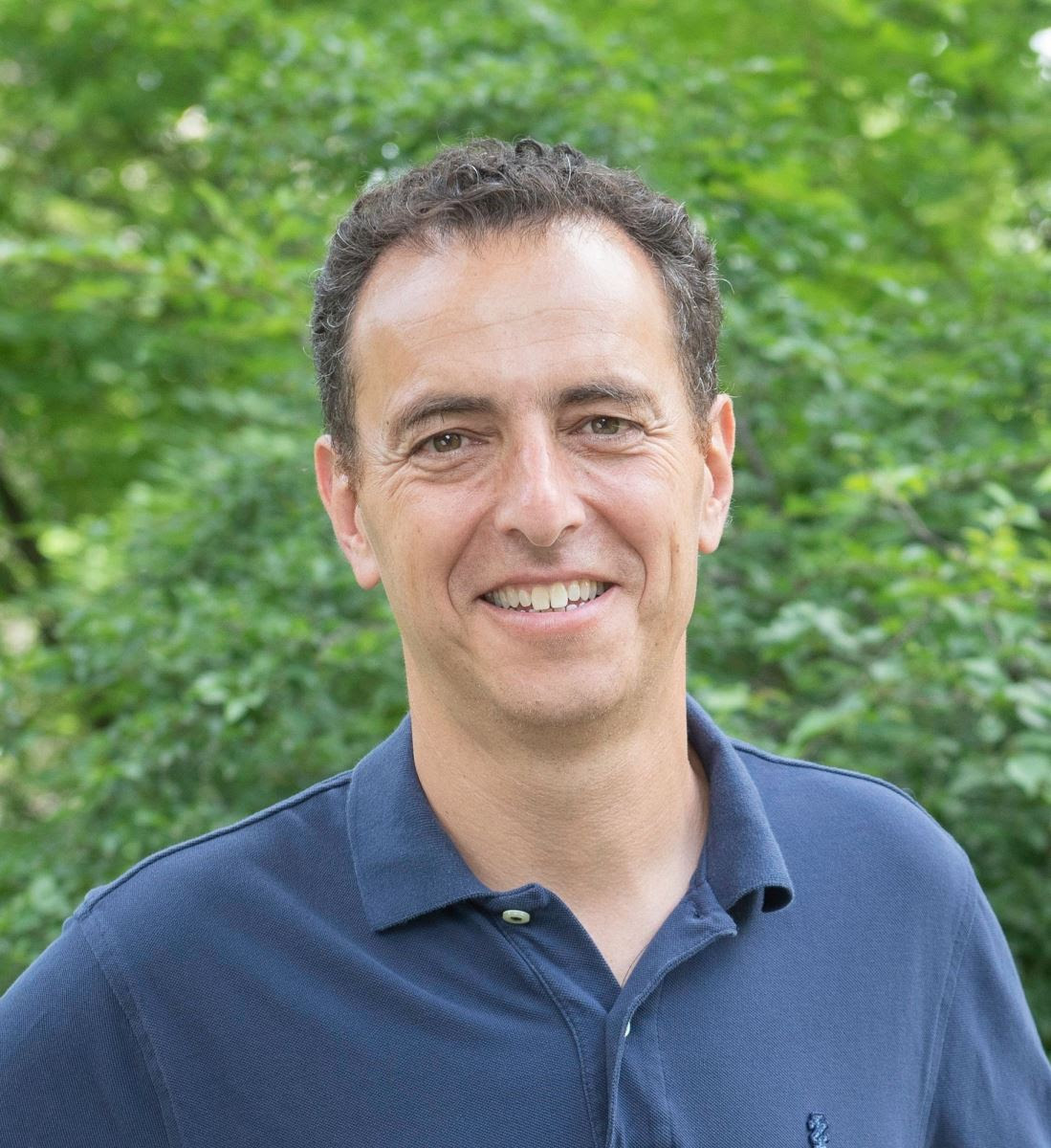 Marcus Simon is a lifelong resident of Fairfax County, where he currently resides with his wife Rachel, and two children, Emily and Zachary. Early in his public service career, Marcus served as an officer in the U.S. Army Judge Advocate General’s Corps, earning the rank of Army Captain and serving as a prosecutor and also as a part time Special Assistance United States Attorney. He is a co-founder the Law Firm of Leggett, Simon, Freemyers & Lyon and EKKO Title, a real estate settlement, title, and escrow company.

First elected to the House of Delegates in 2013, Marcus currently serves on the following four House Committees: Courts of Justice, General Laws, Rules and as chair of Privileges & Elections. He also chairs three subcommittees and serves as the House Parliamentarian. He’s proud of his work to expand voting rights, to protect our communities with common sense gun violence prevention initiatives, to address the student loan debt crisis, and to prohibit discrimination based on sexual orientation or gender identity.

The 53rd House District, which he represents, includes the entire City of Falls Church and parts of Fairfax County.
Opponent
Sarah White just moved to the 53rd District last fall and has no prior experience or activities related to government service. A political newcomer, Sarah’s social media reflects her willingness to toe the GOP line without offering direct answers or personal statements regarding proposed policies.
Contact the campaign: – info@marcussimon.com 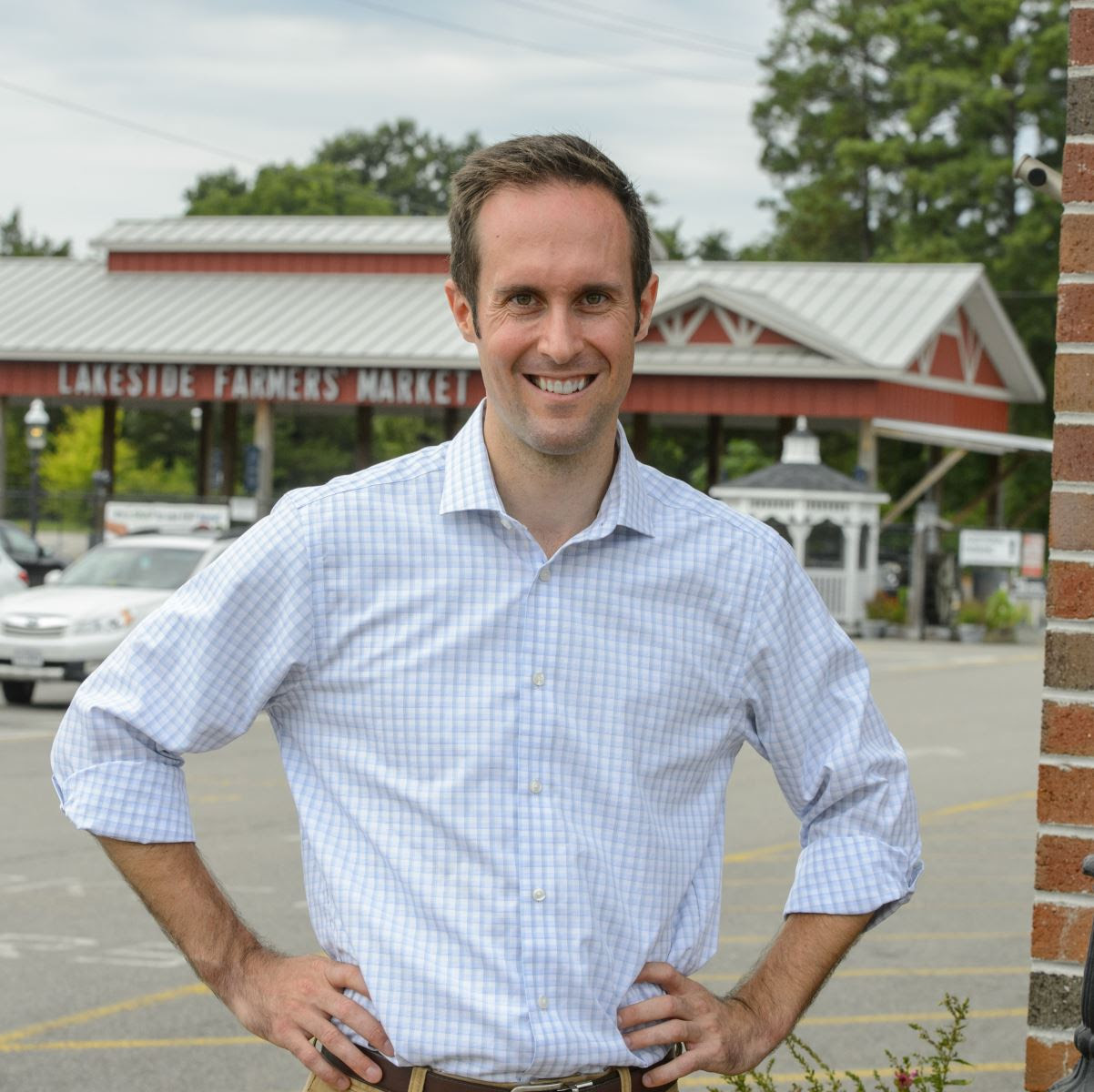 Delegate Schuyler VanValkenburg received a B.A. in History from the University of Richmond in 2004, going on to complete his M.A. in History at Virginia Commonwealth University in 2009 while, at the same time, launching his teaching career in Henrico County Public Schools.

He spent five years teaching at Short Pump Middle School before spending the last 11 years at Glen Allen High, where he teaches government and history classes and leads a We the People team.

In 2017, he flipped his district in Henrico County from red to blue and centered his campaign around investment in public education and equal and affordable access to health care. Schuyler lives in Henrico where he is raising his three children. He continues to teach while representing the 72nd District in the Virginia House of Delegates.
About HD72
Before Schuyler flipped the 72nd District in 2017, Henrico County was a decades-long Republican stronghold in the Commonwealth. The district includes parts of both Western and Eastern Henrico County. This cycle Schuyler’s seat was named one of the Republican State Leadership Committee’s top-targeted House Districts.
Just one example of why we must help Schuyler win:
Schuyler is currently the only active K-12 educator serving in the General Assembly. Since being elected in 2017, he has been a leader on public education and voting rights and is most proud of his vote to expand Medicaid which has since helped over 550,000  Virginians access affordable, high-quality healthcare. In 2021, he played a key role in helping pass the Voting Rights Act of Virginia and has championed legislation to significantly expand access to the ballot box. His advocacy has made Virginia a national leader in voting.
As he seeks reelection, Schuyler is most excited about continuing to fight for historic investments in public education in the Commonwealth. He wants to continue to improve our schools, so every child in Virginia can receive a world-class education.

That’s it for Volume IV  of our Flip-a-District Friday series.  I encourage you to review this email and future editions to find a candidate or candidates whom you would like to support with your time or financial resources.