With just over six weeks to go until election day on 11/2, and with early voting having started on Friday, here are a few thoughts on where the Virginia governor’s race stands right now and what I’m looking at. 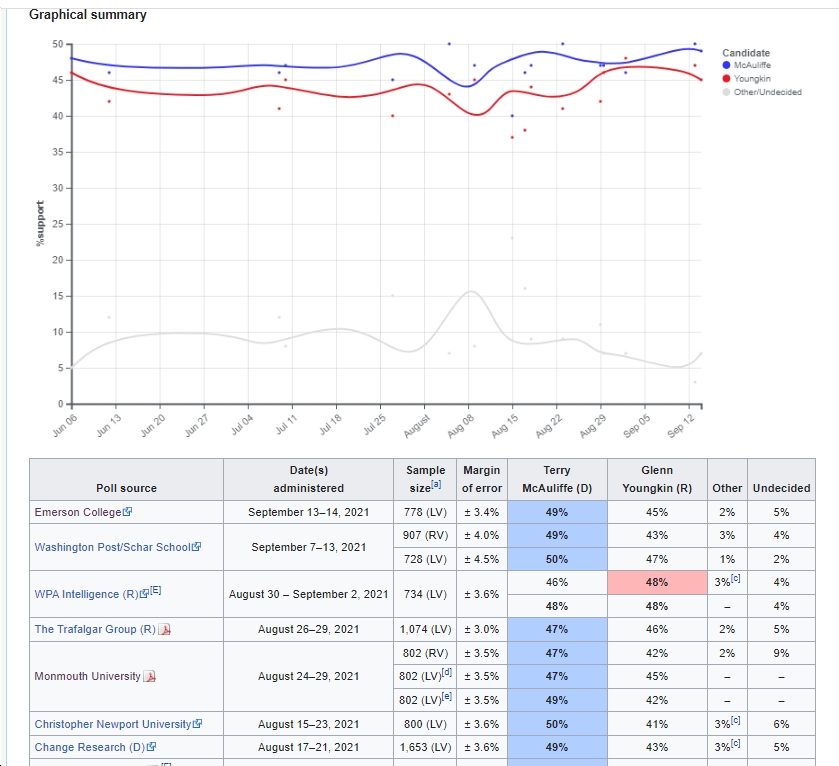 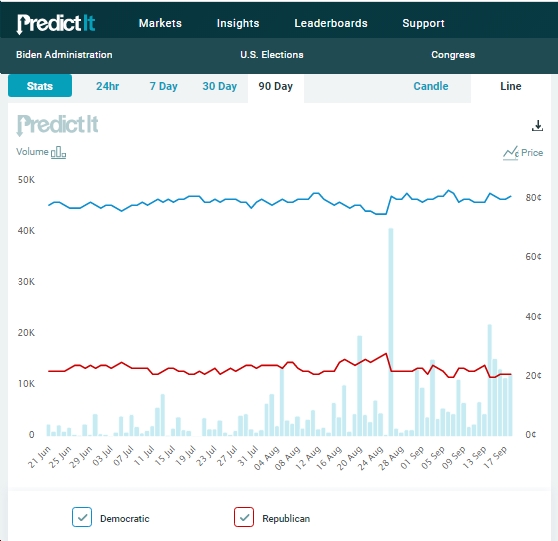 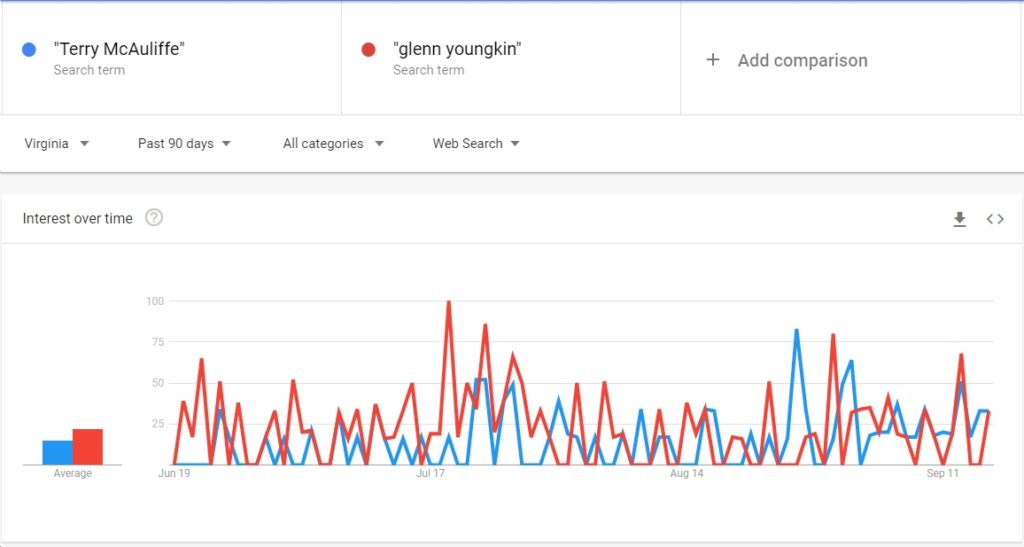 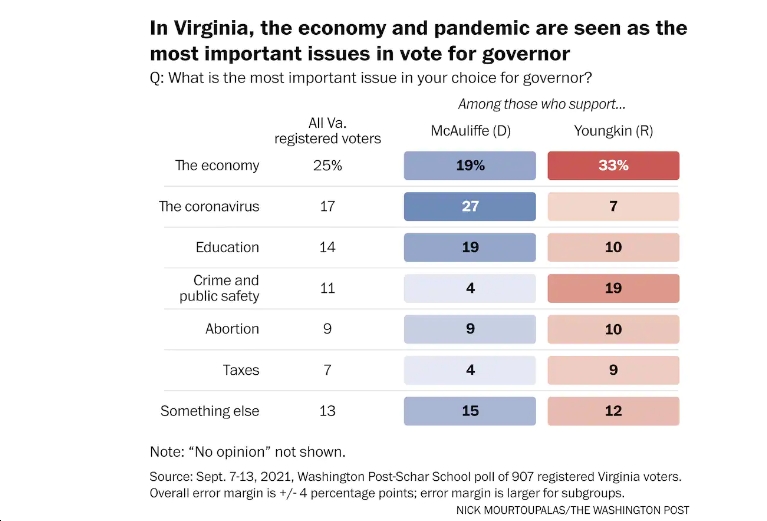 As he is on almost everything, Glenn Youngkin's wildly out of touch with public opinion AND wrong on the merits of vaccine mandates https://t.co/PAPMdJArYb h/t @Renzo_Olivari pic.twitter.com/xHtB8NMW7u 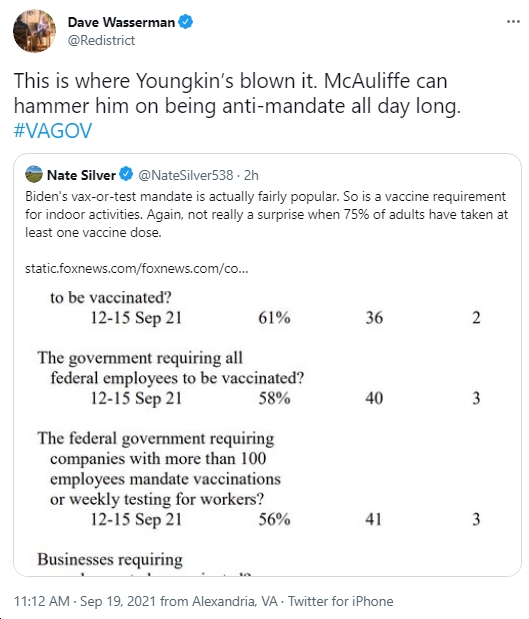 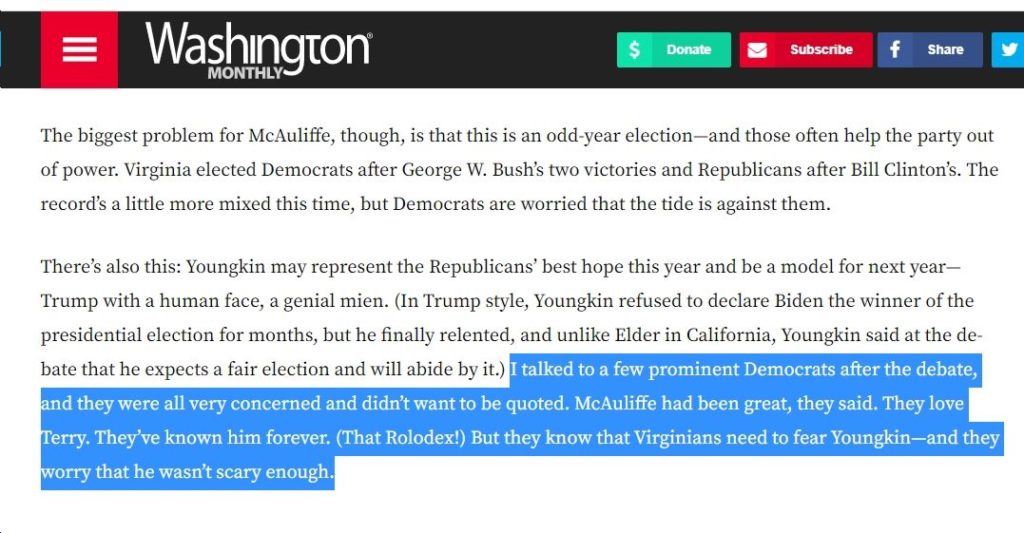