With just over a month until election day, how are the gubernatorial candidates spending their time? For his part, Democratic nominee Terry McAuliffe rallied yesterday with the Second Gentleman of the United States, Douglas Emhoff. Cool!  As for Republican nominee Glenn Youngkin? Last night, he rallied with the Family Foundation – a hardline, far-right group that is *strongly* against women’s reproductive freedom, that is virulently anti-LGBTQ, that wants to defund government, that opposes marijuana legalization, that believes anti-racist/anti-bias curriculum in schools is “Marxist,” etc, etc.

Oh, and the keynote speaker at the Family Foundation gala last night was “Big Lie” proponent Kayleigh McEnany.  Also there last night were Youngkin’s ticketmate Winsome Sears and Youngkin’s political ally Amanda Chase (a Trumpist extremist who was at the 1/6/20 Trump rally in D.C., who was censured by the Virginia State Senate, who is a COVID denier and climate science denier,  who is heavily involved in the “Stop the Steal” movement, etc.). Finally, as an added “bonus,” nobody was wearing masks or socially distancing at last night’s crowded, indoor event.  All in all, what does all of this tell us about Glenn Youngkin’s values, beliefs and political judgement – or complete lack thereof? So…what are you doing between now and 11/2 to make sure that Youngkin/Sears/Miyares don’t come anywhere near to winning this election?!? 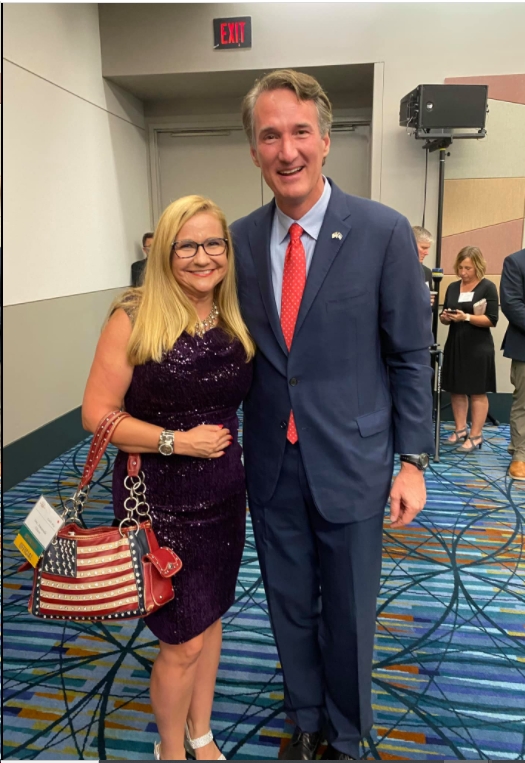 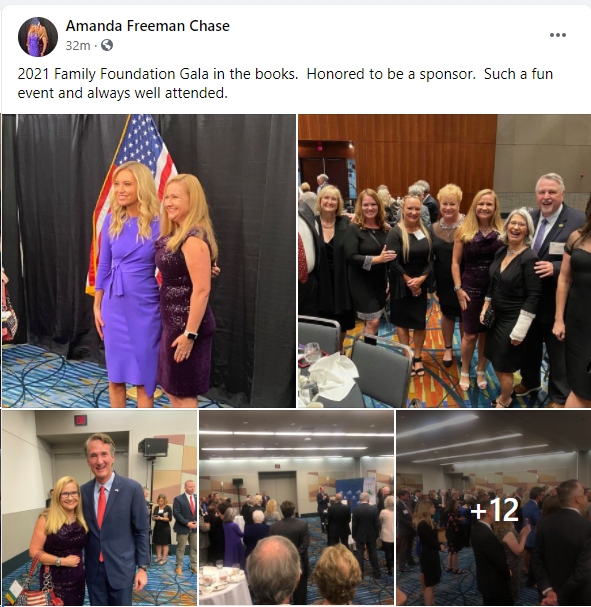 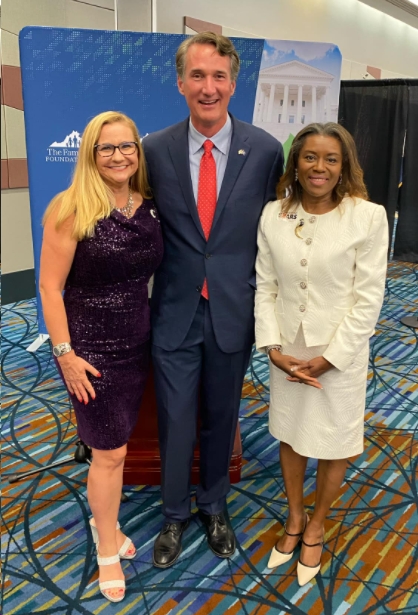 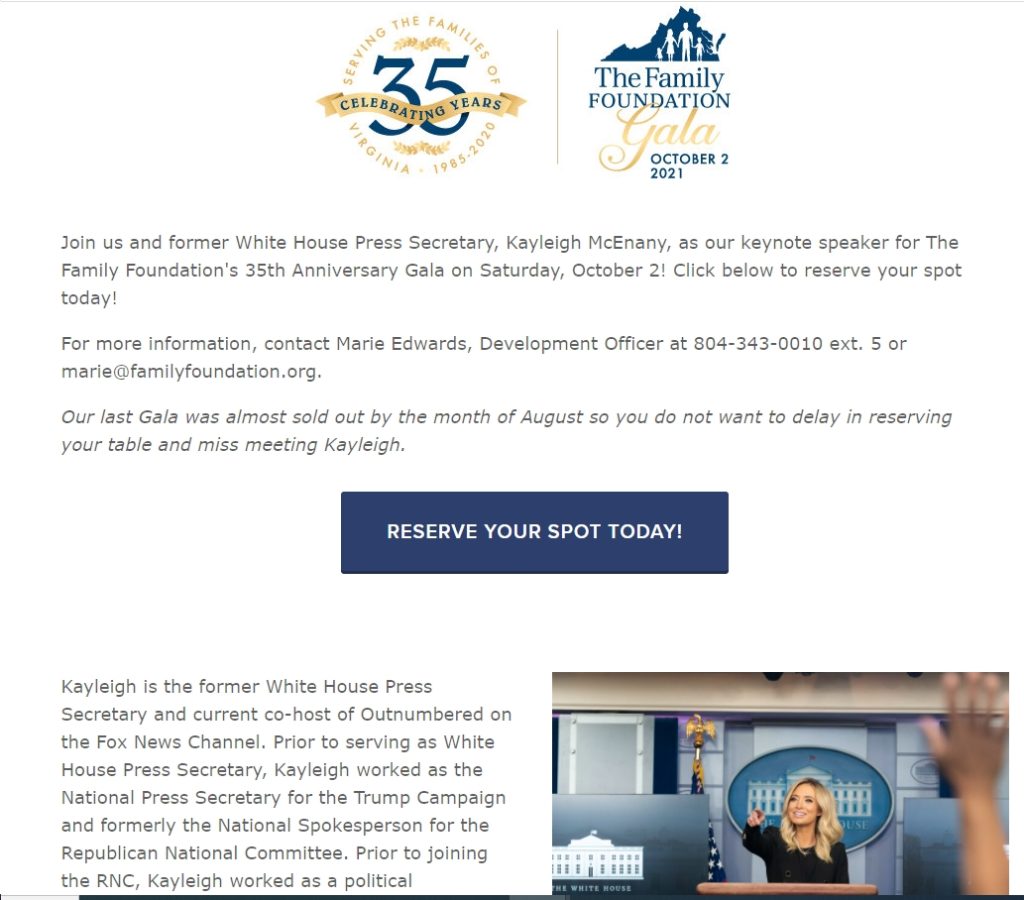 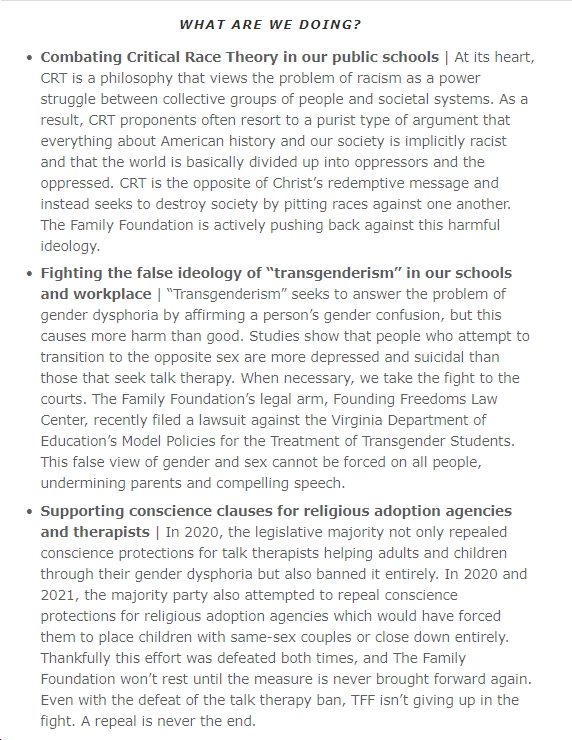 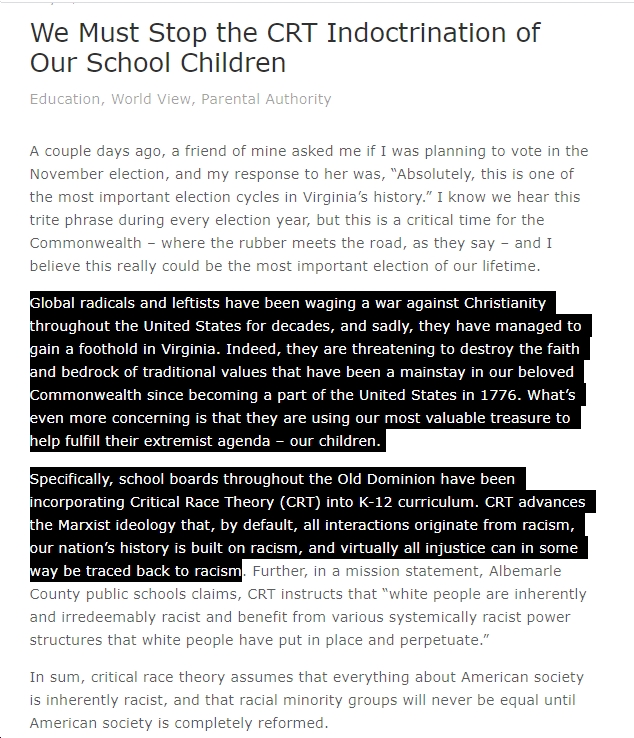 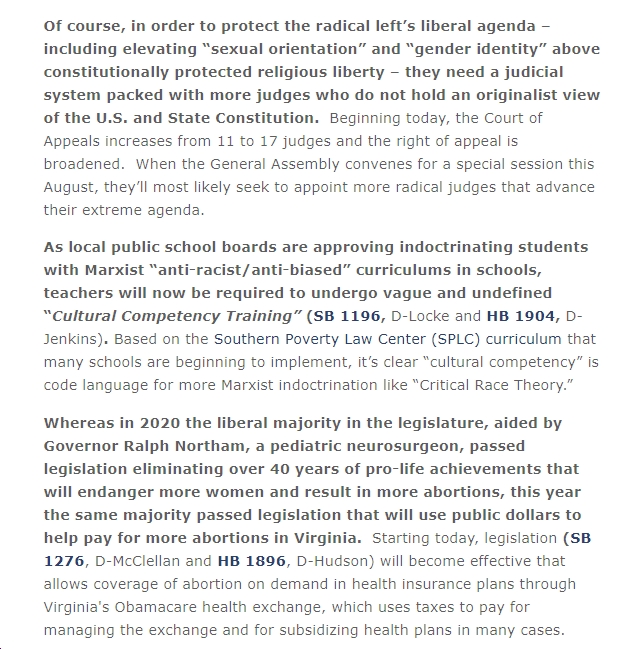 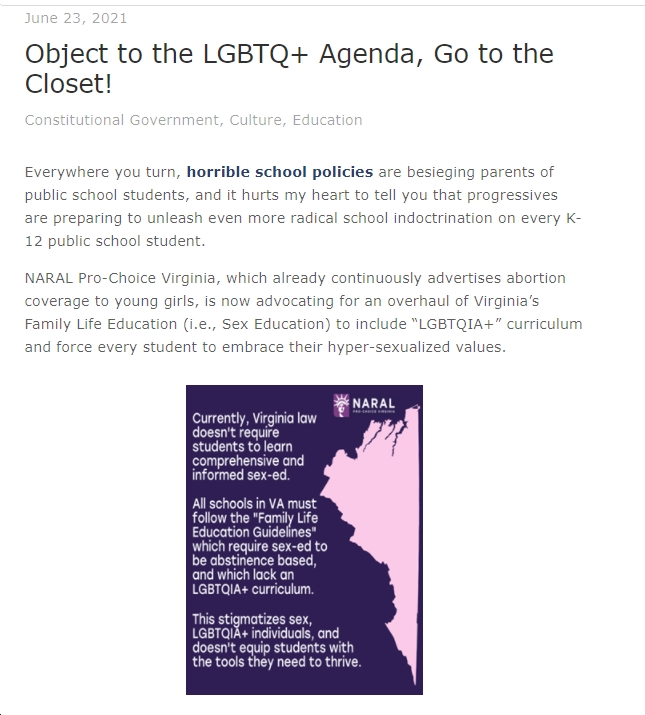