It’s going to be a very, very long four years in Virginia with a right wingnut like Jason Miyares as our Attorney General. Needless to say, it was a huge, huge mistake to elect him (although he only won by a slim 26k votes out of 3.3 million cast), and now we’re all going to pay the price for it, sad to say. See below for responses to Miyares’ ridiculous op-ed in today’s Virginian-Pilot and Daily Press, which there’s no point even linking to (you can find it if you really want to do so). 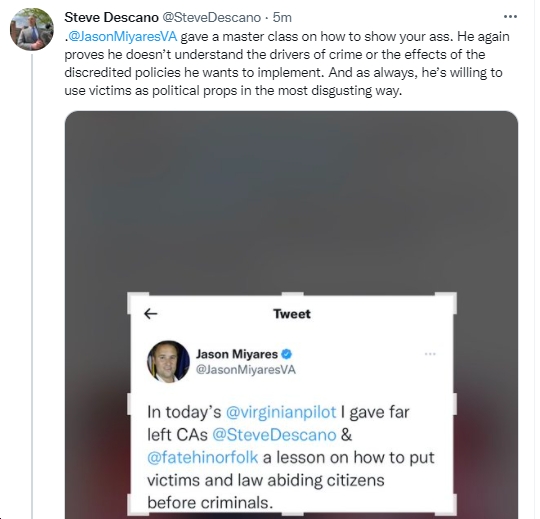 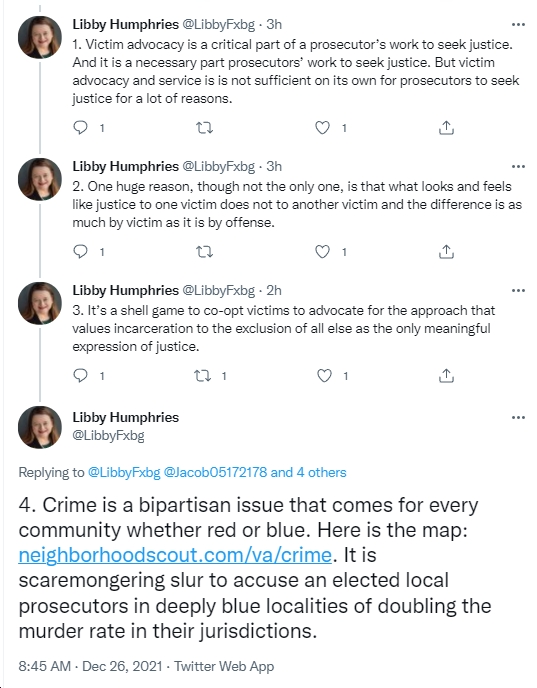 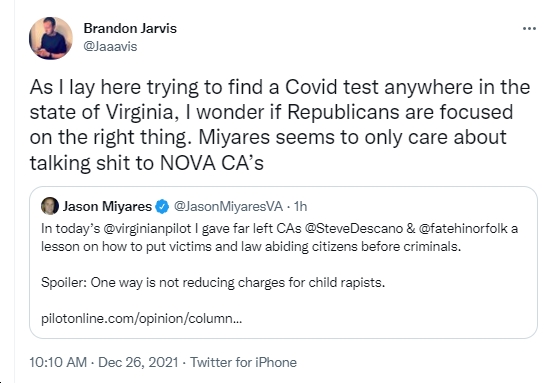 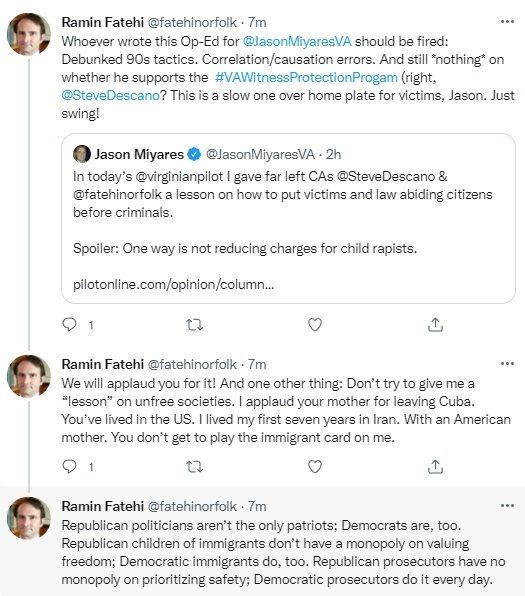