See here and below for proposed new U.S. House of Representatives maps for Virginia. The biggest change is VA07, currently represented by Rep. Abigail Spanberger (D), which has moved from Central Virginia (Chesterfield, Henrico, Orange Culpeper, Goochland, Louisa, Nottoway, Amelia, Powhatan) all the way to Northern Virginia (Prince William, Stafford, Fredericksburg, Manassas Park). That means, of course, that Rep. Spanberger is left stranded, and that the new VA07 will be strongly Democratic (D+14 according to FiveThirtyEight.com). Just a few rumored candidates for the new VA07 include former Del. Jennifer Carroll Foy, State Sen. Jeremy McPike, Del. Elizabeth Guzman, Del. Luke Torian, Prince William County Supervisor Andrea Bailey, Del. Danica Roem, Prince William County Chair Ann Wheeler, and former Del. Hala Ayala.  And yes, we clearly need Ranked Choice Voting in a primary like this, or else someone could win with 15% or whatever of the vote…and that’s ridiculous.

As for the rest of the districts, FiveThirtyEight has them as follows: VA01 (R+16), VA02 (R+6), VA03 (D+32), VA04 (D+30), VA05 (R+15), VA06 (R+28), VA08 (D+50), VA09 (R+46), VA10 (D+2), VA11 (D+32). So how did the new “bipartisan” (or whatever it was supposed to be) redistricting process help things, if at all? Got me, because in the end, what we’ve got here are mostly non-competitive districts, with only VA02 and VA10 being particularly competitive. Also note that Virginia Democrats essentially opted, for whatever bizarre reason(s), to “unilaterally disarm,” while Republicans in “red” states across the country are busy gerrymandering to their hearts’ content. What was the purpose of unilaterally disarming? Got me, as it didn’t end up with more competitive districts, and it certainly didn’t help Democrats…particularly Reps. Elaine Luria (VA02), Abigail Spanberger (VA07), and Jennifer Wexton (VA10). Great, huh? 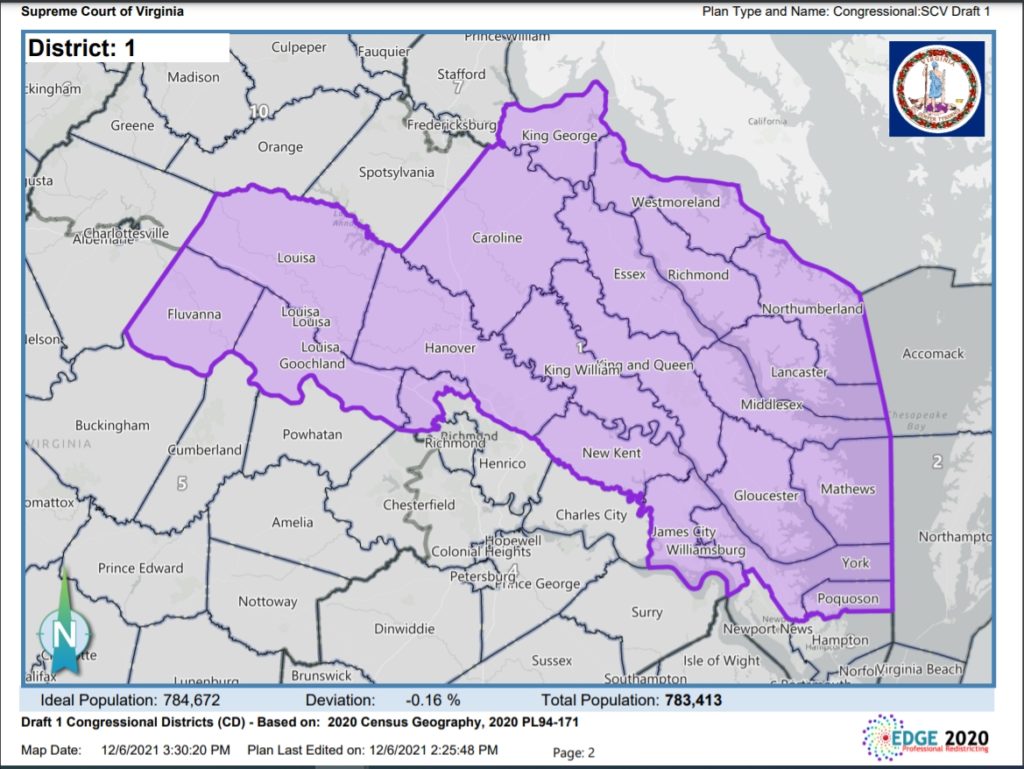 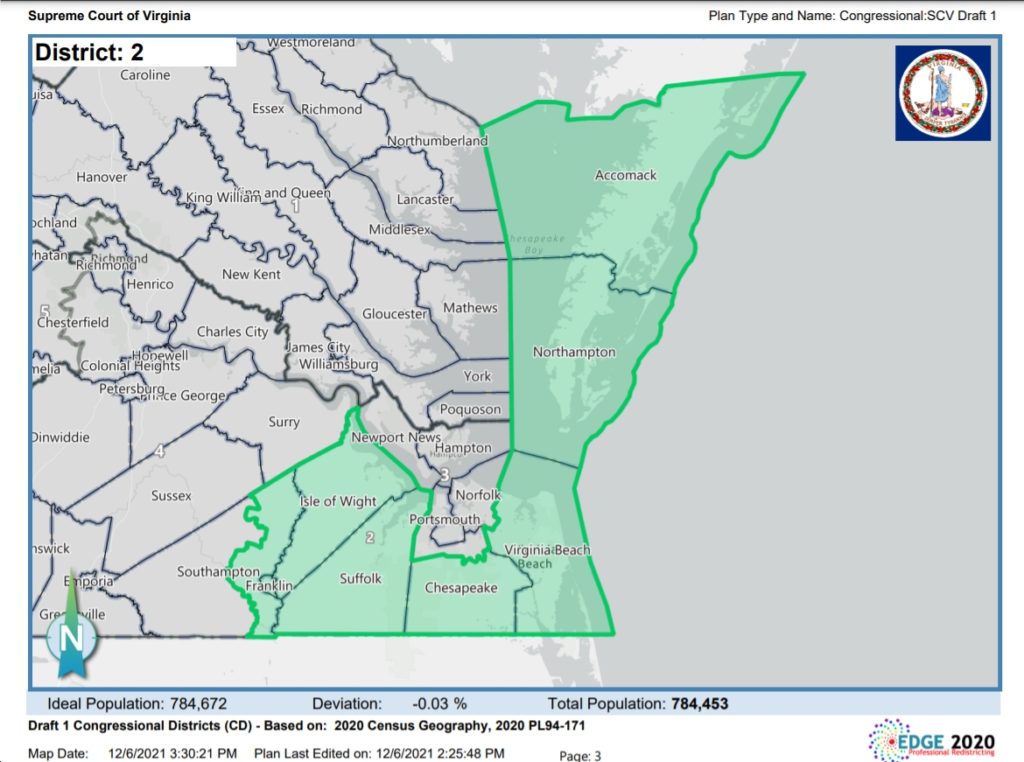 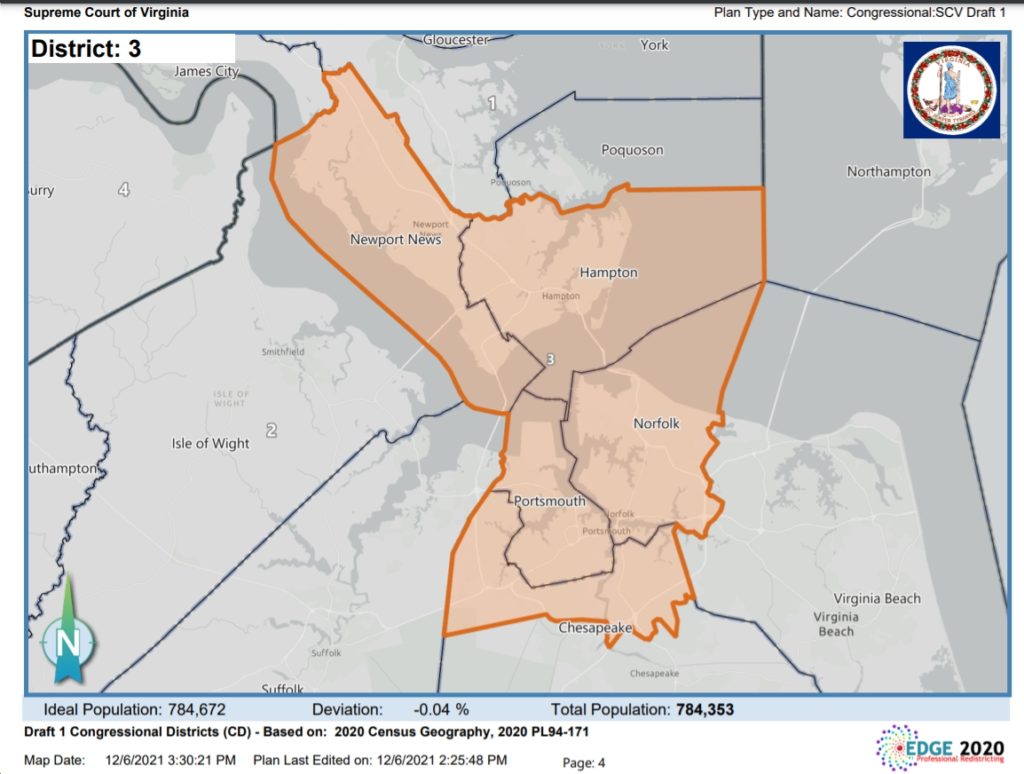 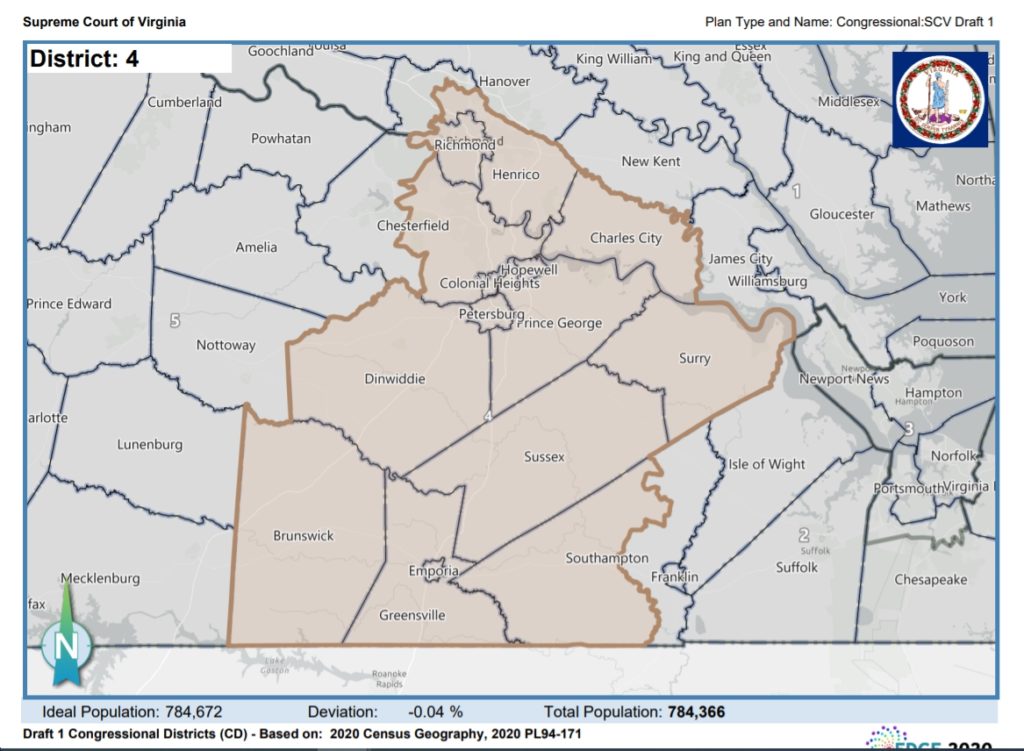 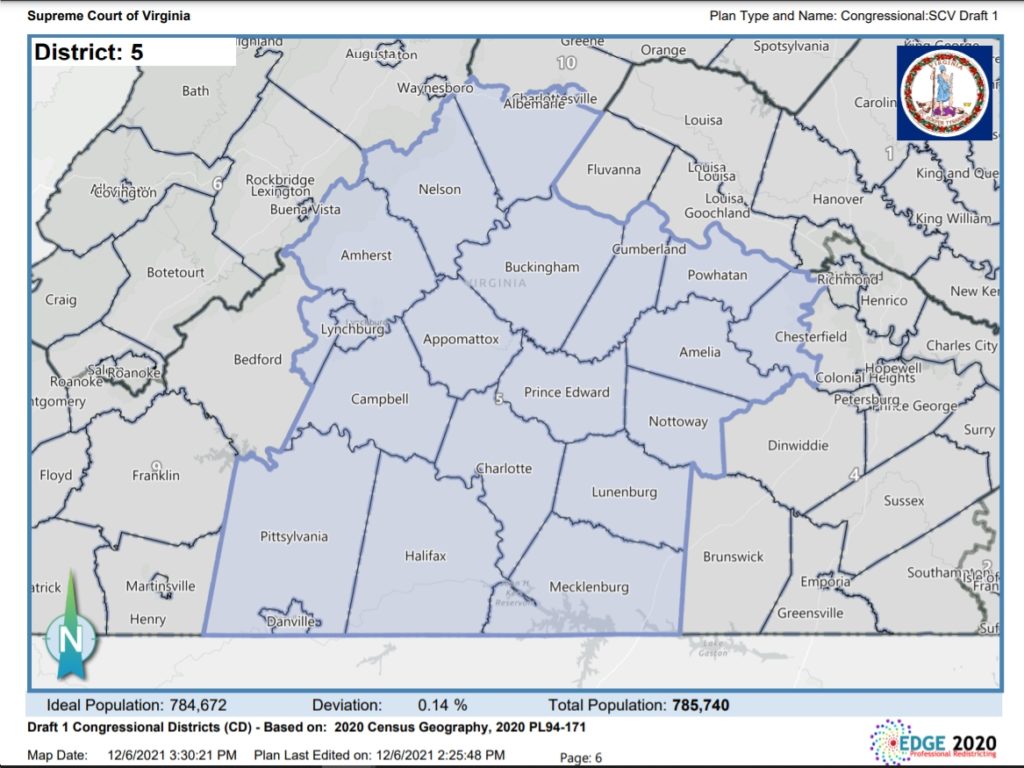 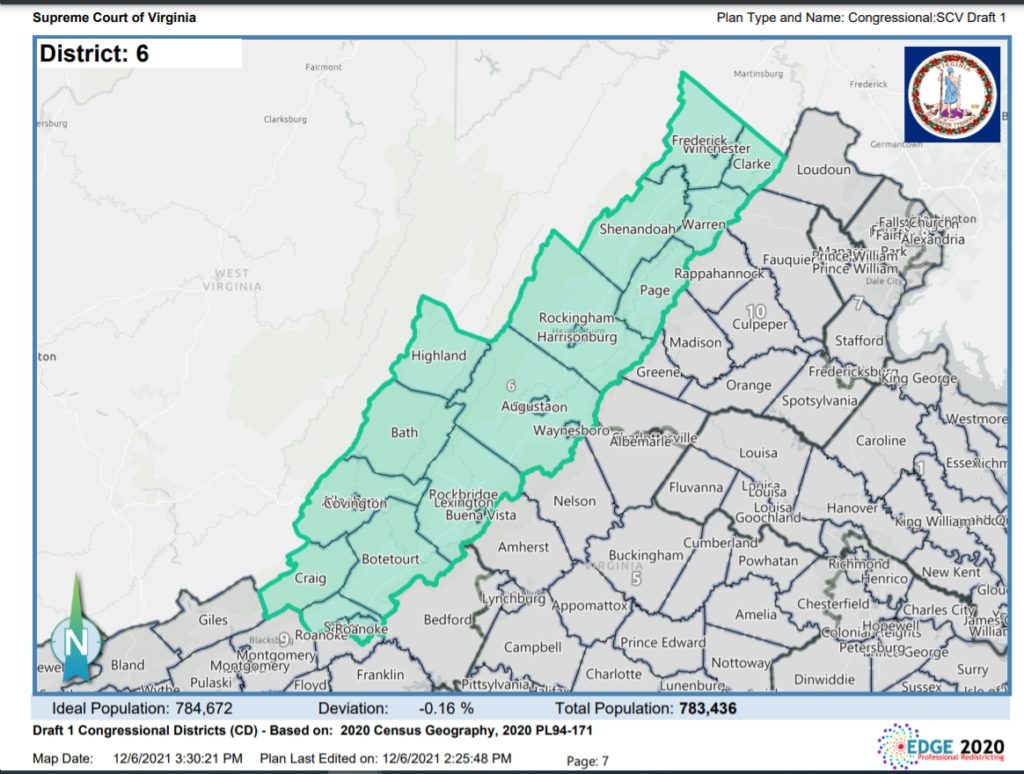 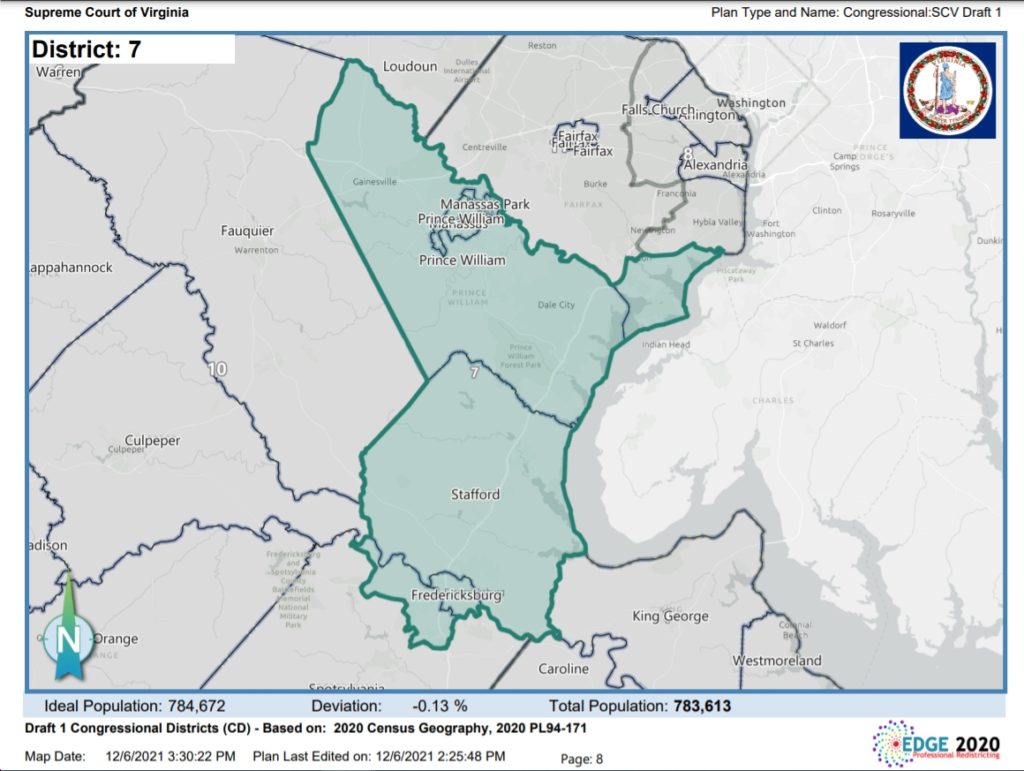 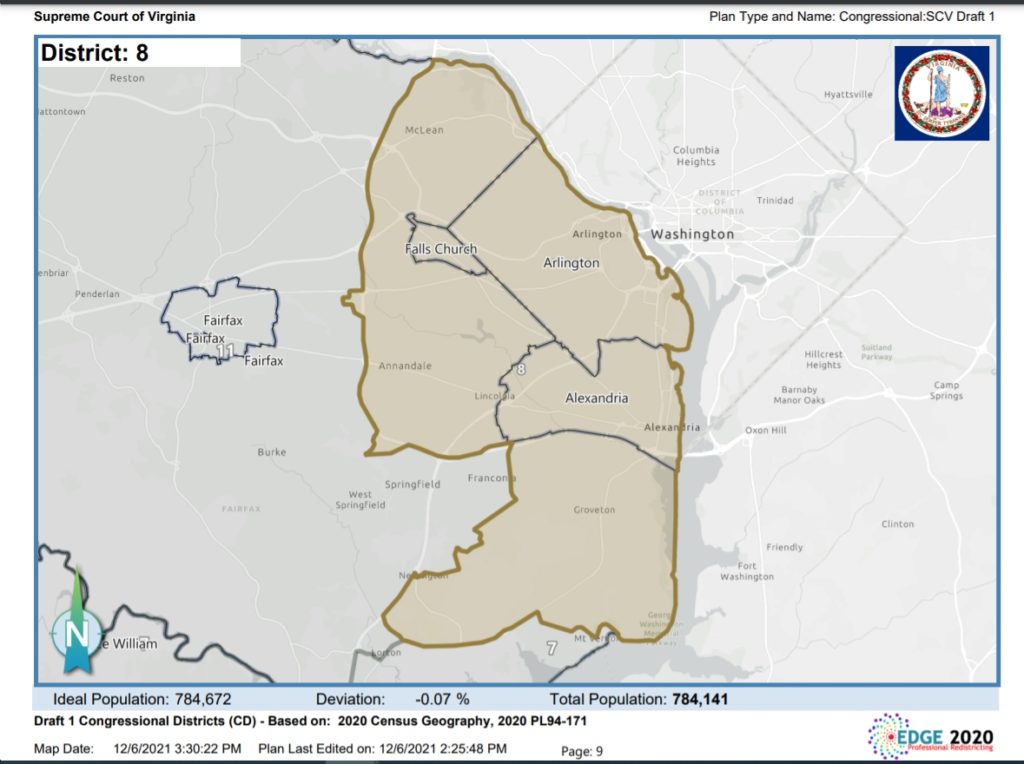 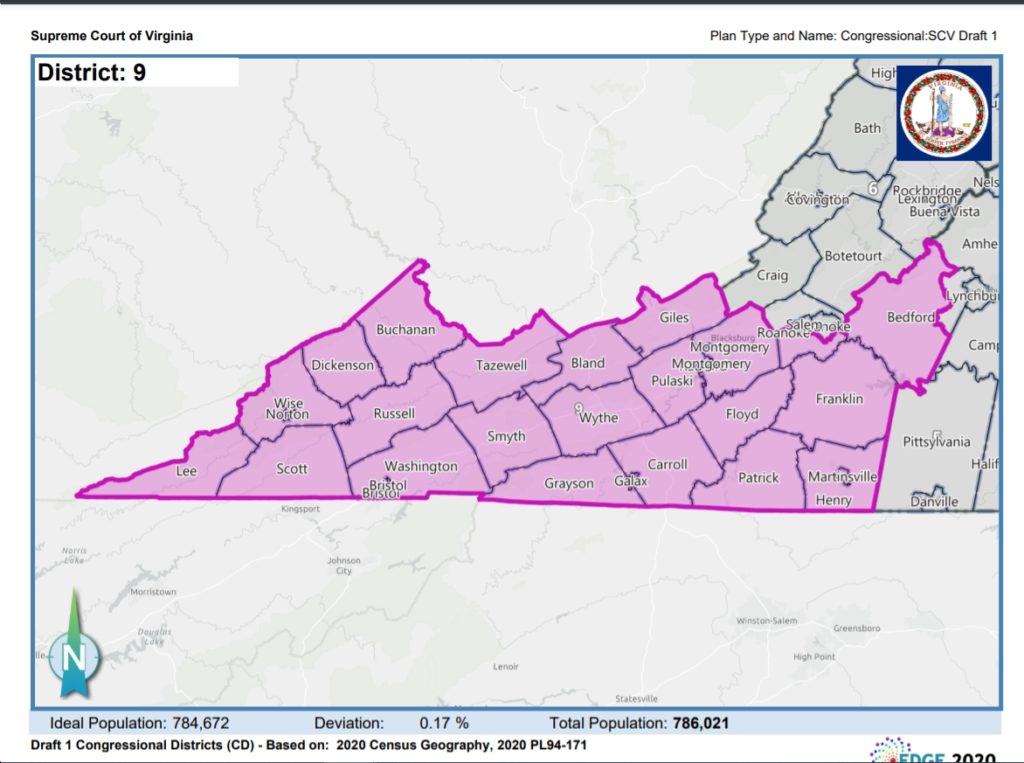 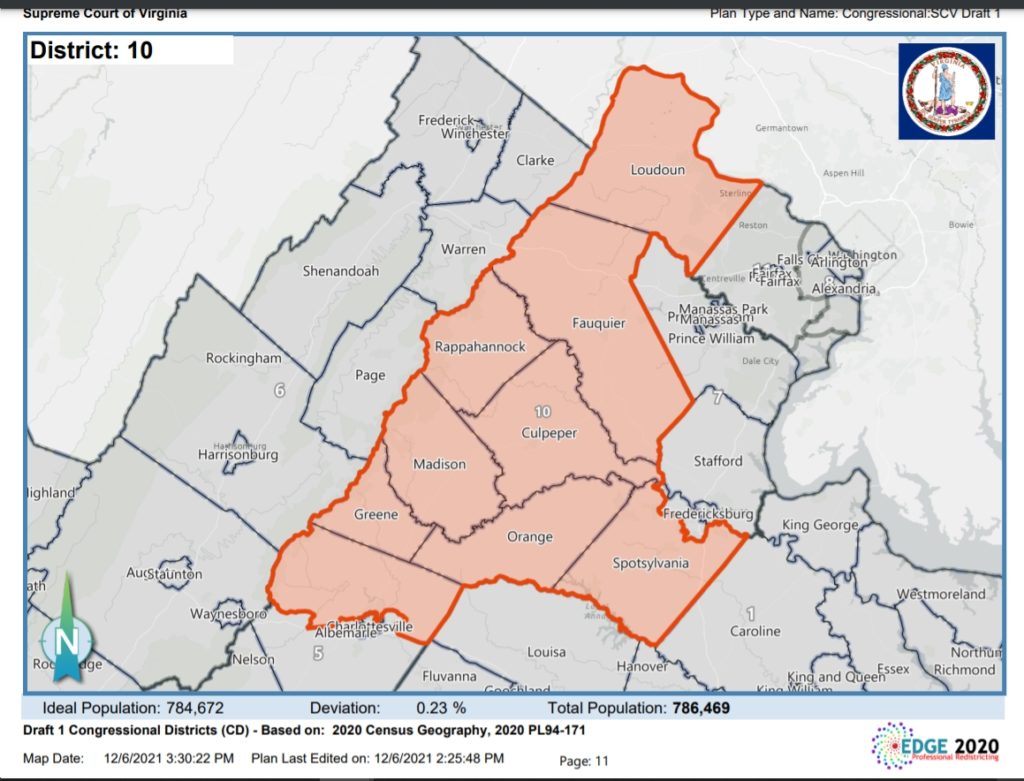 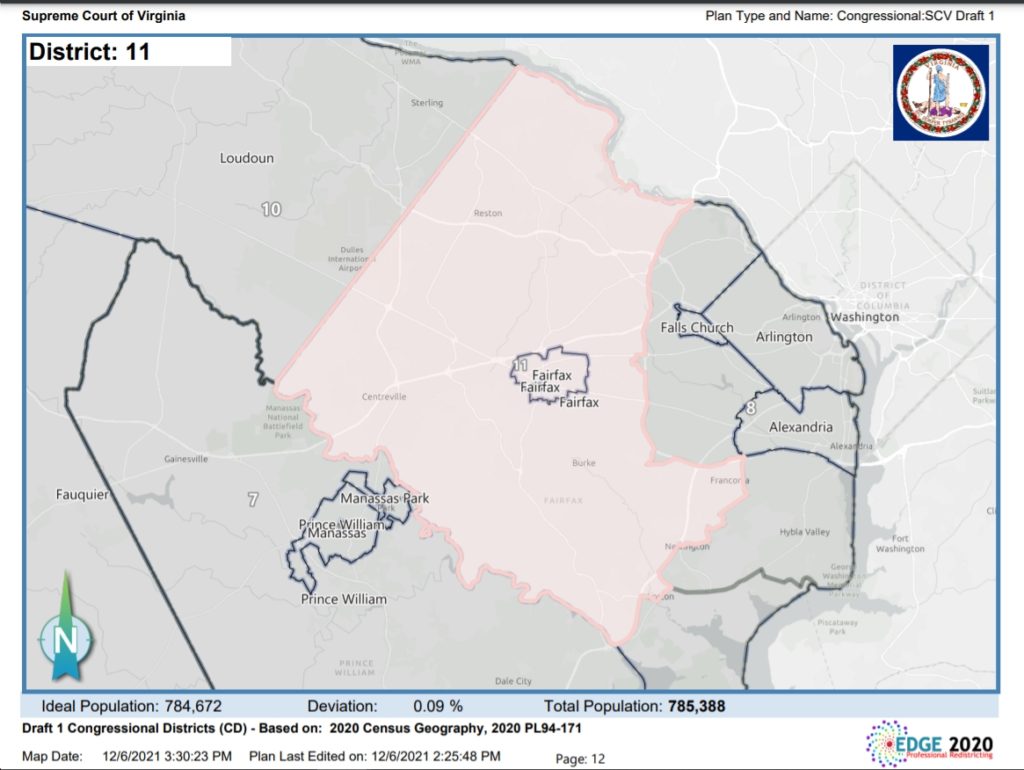