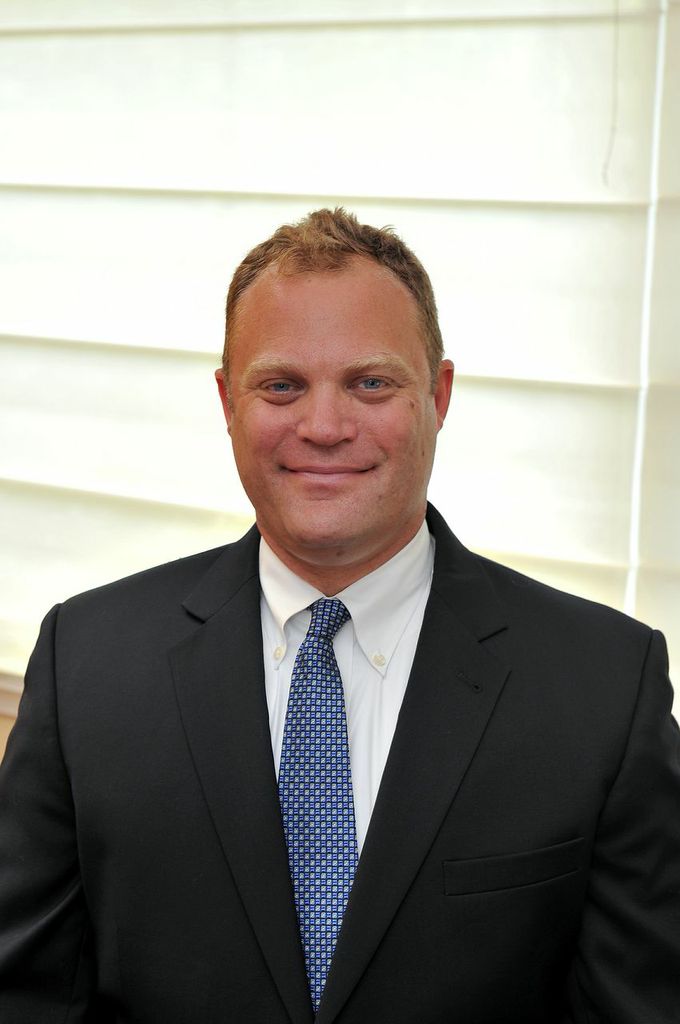 I've sent questionnaires to all the announced 48th House of Delegates district Democratic candidates. Given the extremely short time frame we're dealing with - election THIS Sunday! - I'm going to print candidate responses as I receive them. Also note that given how frantic these candidates' schedules are, I'm not going to mark them down for brevity, although obviously I'd prefer fully-fleshed-out answers if possible, and certainly at least a short response to every question. With that, here are the responses from Yorktown Civic Association President Andrew Schneider.

1. Tell us a bit about yourself, and specifically, what in your background and/or temperament makes you the best qualified of the Democratic candidates to represent the 48th House of Delegates district in Richmond.
I am a lifelong Arlingtonian dedicated to service and a commitment to making a difference. I have built my professional career around listening, communicating and advocating on behalf of people and communities.  Whether as the Civic Association President, serving on the boards of local non-profits, or in my professional life of working to engage and grow the William & Mary network, the skills I have developed and honed over the past 15 years have prepared me for this stage.  I am excited and thrilled to be considered for this seat and commit to listening and fiercely advocating for the needs, interests and views of the folks of the 48th District- every single day - the same way I have my whole life.

2. What three issues are you most passionate about and why?   What specifically have you done to further those issues?
I am committed to expanding the economic pie for all Virginians - Arlington is one of the wealthiest counties in the Country and yet we have thousands of Virgininans without health care and thousands of children on free and reduced lunch.  I am committed to reforming our mental health care system and working to ensure that those who need care can get it, and I am passionate about children.  As the father of two schoolage children, I am committed to ensure they and their peers will be able to compete in a rapidly changing regional and global economy.   That said, I want to keep our kids safe- sensible and stronger gun laws will be a constant focus of mine in Richmond.

What would be the first bill you'd introduce in the House of Delegates? Election reform that would prevent a snap election like this one from ever being able to happen again.

3. How would you describe yourself ideologically - "progressive," "moderate," "liberal," or something else?  How does your record of votes, endorsements, employment, and other activities reflect your political ideology?
I am a lifelong Democrat that has supported local and national politics since I was a teenager.  I worked on Mary Hynes' first campaign for school board when I was in high school, volunteered for Mark Warner when he was considering running for President in 2005 and 2006, Tim Kaine when he ran for Governor in 2005, and worked for Bill Dolan when he ran for Attorney General in 1993.  I am proud of my progressive and liberal values and at my ability to not let my ideology get in the way of working with many folks of different political persuasions and viewpoints. Part of the reason I obtained my MBA was to better learn how the business community works and views the world.   If you look at my entire record of service and the commitment that my parents, Ginna and Al Schneider, instilled in me through their acts of community service, volunteerism and community engagement, I stand for progressive, compassionate open minded engagement.

"I will bring passionate, effective leadership and advocacy to the House of Delegates, " said Schneider, who is known in community and professional circles for listening to all views, and resolving challenges with balance and common sense to achieve meaningful results.

"The 48th District is vibrant and growing because of our shared progressive values, such as equality, pragmatism and innovation.  These core values unite our many diverse citizens living and working in North Arlington, Crystal City and McLean," and according to Schneider, "these values will guide my service in Richmond."

Pledging to build on Delegate Brink's legacy, Schneider points out that "however, we must do better in Virginia by fighting for full equality for LGBTQA citizens, a woman's control of her own reproductive decisions, expansion of health care coverage and stronger gun laws.  I'm eager to continue this fight."

Schneider, 39, raised in Arlington, graduated from Arlington public schools (Tuckahoe, Swanson, Yorktown), and earned a BA in History and Government from the College of William & Mary and an MBA from University of Maryland  (where his peers chose him to deliver the commencement address).  His political experience has taken him from Capitol Hill working for Senator Bob Kerrey (D-NE) to the White House working for Vice President Al Gore (D-TN) to promoting U.S. business opportunities as the Executive Director of the American Chamber of Commerce in Skopje, Macedonia.

Schneider is currently serving in a number of leadership roles in Arlington, including president of the Yorktown Civic Association, where he is working to update Chestnut Hills Park and has taken an active role in the Lee Highway Revitalization Project; as vice chairman of Community Residences, a non-profit founded in Arlington serving over 500 disabled adults; and was treasurer of the Overlee Community Association when it undertook a $4 million renovation.   An avid swimmer and swimming coach at the Overlee, Donaldson Run and York swim clubs, Schneider also is a proud graduate of the Leadership Arlington Class of 2011.

In a rapidly changing world, Schneider has a proven record of seizing a challenge and developing effective and profitable solutions, as he has done for The Washington Post and as he is doing now as the director of William & Mary's Washington Area Alumni Business Alliance (WAABA).  Schneider's effort on behalf of more than 16,000 alumni encompasses voters in all precincts of the 48th District.  He vows to "bring the same practicality and high energy that guides these efforts to my work in Richmond on behalf of the people of the 48th District."

Schneider had this to say about why he is running and why now:  "Now is the time for putting my years of civic engagement to good use in Richmond, on behalf of the 48th District."

Authorized by Friends of Andrew Schneider