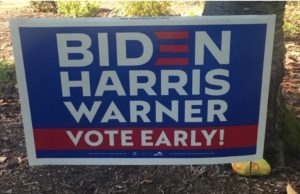 lowkell - October 29, 2020 0
Another poll - this time from VCU's Wilder School - confirms that Virginia's going blue, big time, on November 3rd. See below for the... 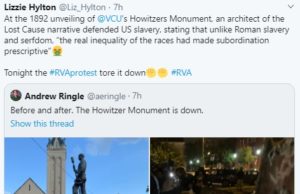 lowkell - June 17, 2020 9
by Lowell Here are a few national and Virginia news headlines, political and otherwise, for Wednesday, June 17. North Korea blows up a strategic building... 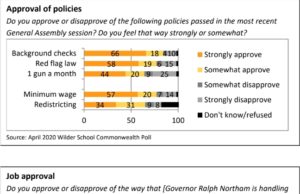 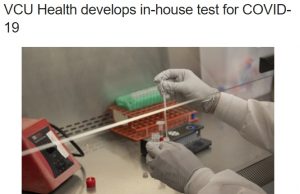 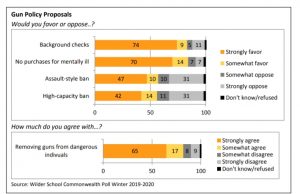 Blue Virginia - January 7, 2020 3
A new poll is out this morning, by VCU's Wilder School for Government and Public Affairs, which finds the following: "Virginians support stricter gun... 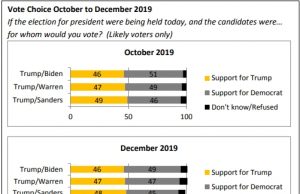 New Poll: “Virginians’ motivation to vote in next election grows amid...

lowkell - December 20, 2019 0
I'm not a big fan of this polling outfit, which gets a B/C rating from FiveThirtyEight.com. Also, I'd note that Democratic candidates' numbers are... 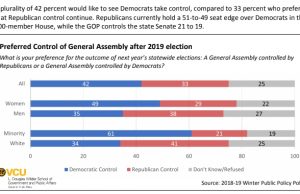 lowkell - January 4, 2019 7
VCU's L. Douglas Wilder School of Government and Public Affairs is out with a new Virginia public policy poll, and it has some interesting...

Bob McDonnell on VCU: Then and Now

Gov. Bob McDonnell wants to punish Virginia Commonwealth University for what he calls an "unacceptable" tuition hike by the school's Board of Visitors last spring.

McDonnell's proposed budget amendment would cut state funding to VCU by $17 million. That's equal to half of what VCU's tuition increase raised.

Just to keep VCU's tuition increase in perspective, the school still charges tuition that's "slightly below the average for four-year institutions in Virginia." Yes, definitely punish them for that, Governor!