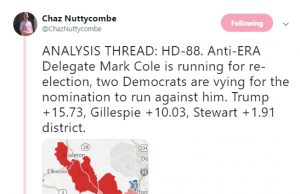 Chaz Looks at Super-Gerrymandered HD-88, Which Went for Trump, Gillespie and... 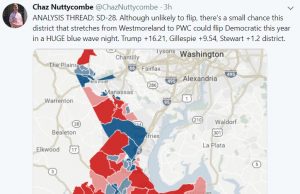 Chaz Nuttycombe Analyzes SD-28, Which Looks Winnable by Dems Only in...

lowkell - May 26, 2019
1
Virginia political analyst Chaz Nuttycombe appears to be hard at work, even on this beautiful Memorial Day weekend. :) This time, he's busy examining...

Nothing Says “Welcome to Stafford!” Like a Giant, Racist, Iron Cross-Adorned...

Blue Virginia - February 28, 2018
4
by Edwin Santana, Democratic candidate for Congress in VA-01 Tuesday night, I attended a Board of Zoning Appeals hearing in my home county of Stafford... 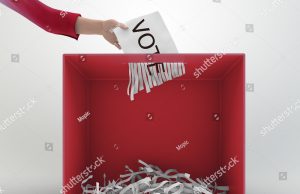 WaPo’s Editorial Board Has It Right: We Need A Special Election...

Kenny Boddye - December 12, 2017
3
Back on December 9th, the Washington Post's Editorial Board called for a new election in Virginia House District 28. For those just turning in,... 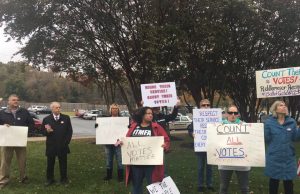 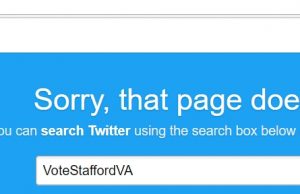 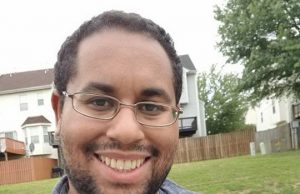 Kenny Boddye - August 9, 2017
1
(Cindy Cunningham was out-of-state this past weekend to I took up the mantle on her behalf!) As the man opened the door and eyed me...

This is cross-posted on LeavingMyMarc.com

Has everyone in Stafford County gone bananas? No, really?

This story is so ludicrous; I don't even know where to begin. According to myFoxdc.com, a Colonial Forge High School student was "handcuffed and placed in a police car for running down the sidelines during halftime at a [High School] football game" in a banana suit this past Friday.

I'm so glad that Sheriff Jett (R-Stafford) is taking my article on increased crime in Stafford County so seriously. Clearly, the Banana Man posed an imminent danger to the community and it was necessary to handcuff him and throw him in the back of a squad car. This isn't exactly what I had in mind when I wrote the post. He wasn't arrested and no charges have been filed, but I hear that Eric Olsen (R-Stafford) is on the case - that's after he finishes returning the illegal campaign donation.