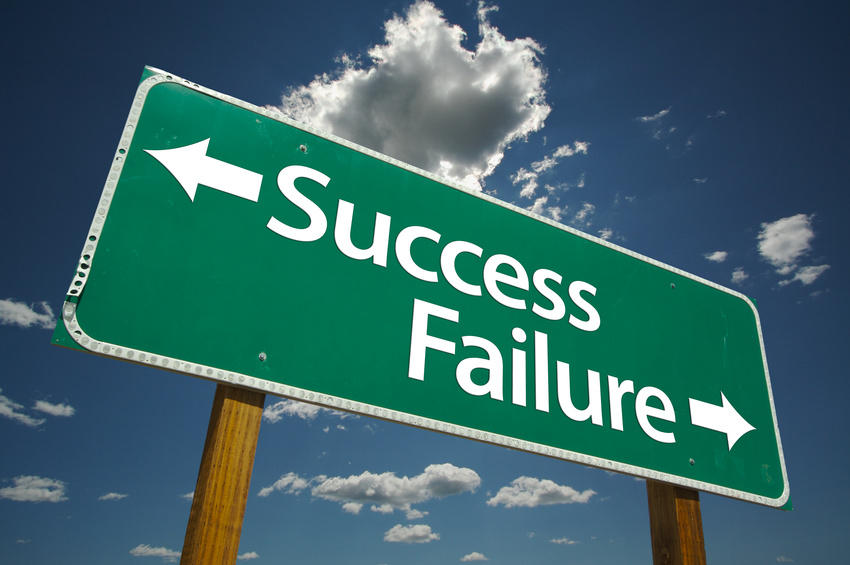 The hallmark of a good leader is one who analyzes serious problems, prioritizes them, and then has the ability to focus resources on solving them in the order of priority. Most people in Virginia agree that the most difficult problem facing the Commonwealth right now is the mess caused by inadequate funding for transportation needs. Bob McDonnell told citizens in 2009 that he had a great plan to solve the transportation woes of the state. Sheila Johnson, CEO of Salamander Hospitality, even endorsed him in the Washington Post, saying, "He is the only candidate for governor with a transportation plan."

Well, McDonnell has been in office more than two years now. His "plan" consists mainly of borrowing money against future federal transportation money, money that will conveniently expire on January 2014 as he leaves office.  Plus, people in Hampton Roads must come up with outrageous tolls for years to pay for transportation improvement they may get who knows how long in the future, and then they will never know how huge those tolls may become.

It was Bob Marshall, of all people, who described problems with the whole Hampton tunnel fiasco. Marshall noted that requiring tolls to raise revenue for future projects may not be constitutional, based on the Virginia Supreme Court 2008 ruling against the Northern Virginia Transportation Authority. Tolls anticipating future construction equal a tax requiring a vote by the legislature since imposing fees on existing roads and tunnels to pay for construction of other bridges or roads is a tax.

The final action on transportation before the end of the recent "war on women" legislative session was to pass yet another unfunded McDonnell "transportation plan" component, compliments of local government money.