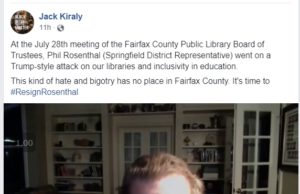 Blue Virginia - August 23, 2020 0
See below for a statement from FCPS Pride, responding to this rant by Fairfax County Public Library Board of Trustees member Phil Rosenthal. Among... 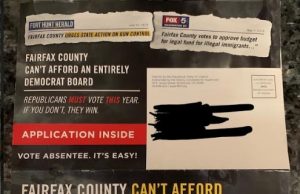 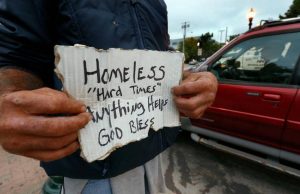 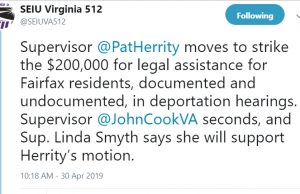 lowkell - April 30, 2019 2
As if we need any more reasons why Fairfax County Supervisor Pat Herrity (R-Springfield district) needs to be defeated this November by Democrat Linda...

lowkell - April 12, 2019 1
In an increasingly "blue" Fairfax County, you'd think that the few remaining Republicans holding elective office in the county might want to tone things...

lowkell - February 25, 2019 0
Following the retirement announcement back in November by one of only two Republicans (John Cook) on the 9-members-plus-Chair Fairfax County Board of Supervisors, I... 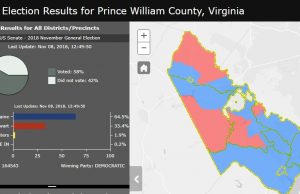 Corey Stewart Annihilated in Loudoun, PW, Fairfax Counties. That Does NOT...

Sheriff Kincaid Has Made Fairfax a Safer Place by Making It... 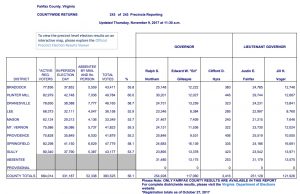 Wow, if this is what Republicans are saying about 11th CD GOP nominee Keith Fimian, I'd hate to hear what independents and Democrats think!  LOL

Following on the suggestion, or rather comment, of a RedNoVA reader, I took the liberty of attending a debate between Keith Fimian and Gerry Connolly.

Let me just say that it was horrible.  I mean...HORRIBLE.  Aside from the mere fact that out of the hundreds of Connolly signs there was not a single Fimian sign, the performance of Keith pushed embarrassing.

I will give Fimian the benefit of the doubt and say that maybe this was just a bad night for him.  But, if this is how he performs regularly, he is in serious trouble in Fairfax County atleast.  Repeating the same talking points over and over and over again is not going to cut it.  The economy here isn't bad enough for him to just ride a wave.  He needs to know specifics, throw out facts, be able to deliver a solid rebuttal to Gerry.

I will also even say that even if Fimian was right on every answer and response, his delivery was just so bad it wouldn't have made a difference anyway. I'm not making a judgement on whether or not he would be a good Member of Congress, but he's a terrible debater.

Hahahahaha, gotta love it. Also hilarious is the comments section, where someone tries to excuse Fimian's performance by offering the novel excuse, "Fimian should know better not to walk into that debacle setup by Chinese Cult sympathizers Connolly and Wolf."  Ahhhh...a "Chinese Cult." I seeeeeee....(rolls eyes).
12Page 1 of 2