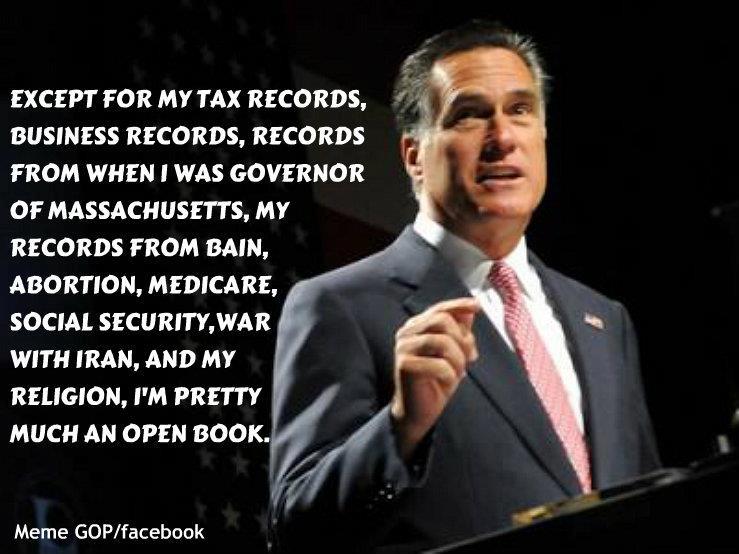 Here are a few Virginia news headlines, political and otherwise, for Sunday, August 26.

*GOP cancels first day of convention as storm Isaac approaches (If this had happened to the Democratic convention, you just know Pat Robertson, Michele Bachmann, and others in the Teapublican Krazy Krew would have said it was God’s judgement on the evil liberals, blah blah. So…what about now? LOL)

*Citizen Koch goes to Tampa (That says it all about the Republicans right there, and all bad.)

*Schapiro: Not much left of McDonnell road plan (“One hears murmurs about random Republicans, even ahead of next year’s statewide and House elections, screwing up the courage to raise the fuel tax. A penny increase is good for $50 million, money that would come out of a lot of pockets – and more than McDonnell’s tolls would produce by pinching a few.”)

*Obama to speak at Charlottesville pavilion

*Virginia GOP delegates are ready for the big show in Tampa

*Arlington promoting ‘next generation of transit’

*Nationals hit a pothole in Philadelphia