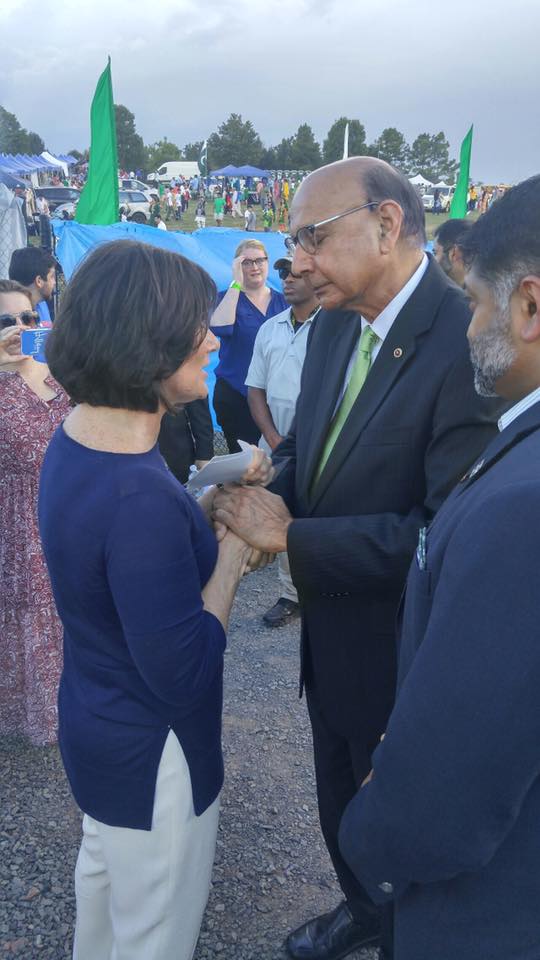 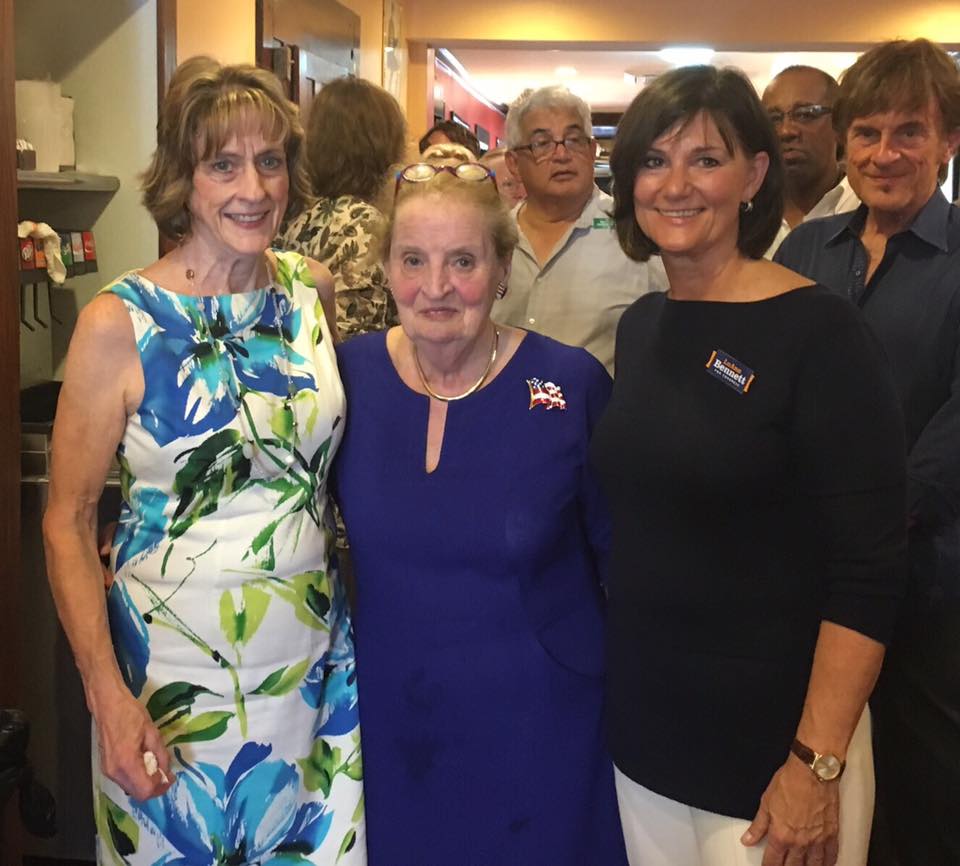 “Justice Delayed is Justice Denied,” Or, Can’t the United States Protect Itself Better Than This?