Leading up to the 2016 elections, I had heard Virginia State Senator Jennifer Wexton (D-Loudoun/western Fairfax County)’s name bandied about as a possible candidate for the U.S. House of Representatives in the 10th CD. Now, I’ve confirmed from multiple sources that the DCCC is actively recruiting Sen. Wexton to run against Rep. Barbara Comstock (R-100% voting with Trump) in 2018. I’ve also heard that Wexton’s been actively encouraged by members of the Virginia Congressional delegation, Emily’s List and others.

From 2001 to 2005, Jennifer served as an Assistant Commonwealth’s Attorney for Loudoun County, prosecuting felony and misdemeanor criminal and traffic cases in all of the Loudoun Courts. She successfully prosecuted thousands of cases and conducted hundreds of trials, including the prosecution of criminals who committed domestic violence or sexual offenses.  Among them were a number of high-profile cases, including the 2002 murder trial Commonwealth v. Clara Jane Schwartz.

Jennifer went into private practice after her second son was born, but remained committed to public service. She did a significant amount of Court-appointed guardian ad litem work, representing the interests of children who have been abused or neglected. In 2007, she received the Harry L. Carrico Award for her pro bono legal work.  She also was the President of the Loudoun County Bar Association for the 2010-2011 term.

Jennifer has a strong interest in Mental Health issues as a result of her legal work. She has served as a court-appointed attorney, and a Special Justice, in mental health commitment hearings. This work led her to serve for two years as a member of the Loudoun Community Services Board, an advisory policy board that oversees the Loudoun County Department of Mental Health, Substance Abuse and Developmental Services.

In 2011, Jennifer challenged the two-term incumbent Republican Commonwealth’s Attorney. Despite a Republican sweep of every Loudoun office except Mark Herring’s State Senate seat, she earned 24,000 votes countywide and won the Loudoun precincts of the 33rd Senate District.

In the special election to replace Virginia’s newly-elected Attorney General, Mark Herring, Jennifer defeated two opponents on January 21st, 2014, winning by over fifteen percent and 44 of 47 precincts in the district.  She was sworn in on January 24th.

A native of the Washington area, Jennifer graduated with honors from the University of Maryland in College Park, and earned her law degree in 1995 from the College of William and Mary in Williamsburg. Jennifer and her husband have two sons, ages 12 & 10. The family lives in Leesburg, and both sons attend Loudoun County public schools.

Plus, of course, 2018 will be a mid-term election year, when the party in the White House traditionally loses seats in Congress. Finally, the guy in the White House this time is Donald Trump, who has been “underwater” in terms of his approval ratings for a couple months now, and who has managed to fire up Democrats (and others) against him in a big way. So, we’ll see if Wexton actually runs or if there are other candidates interested, but regardless, this could be a verrrrry interesting election. 🙂 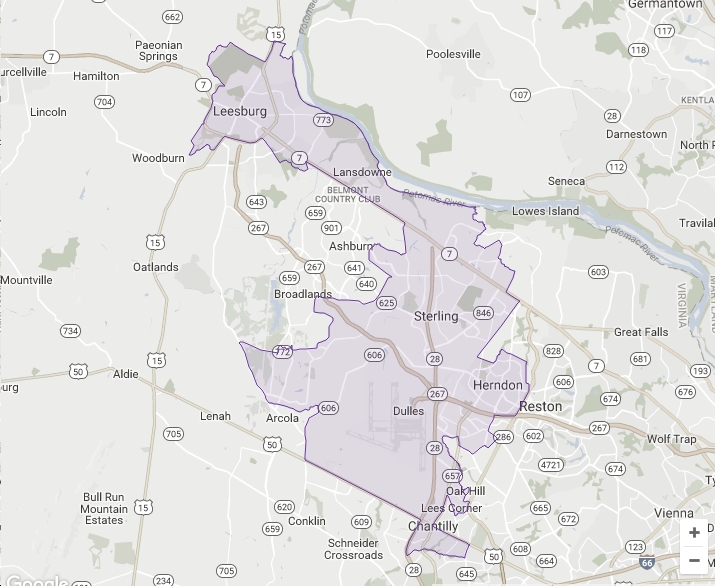 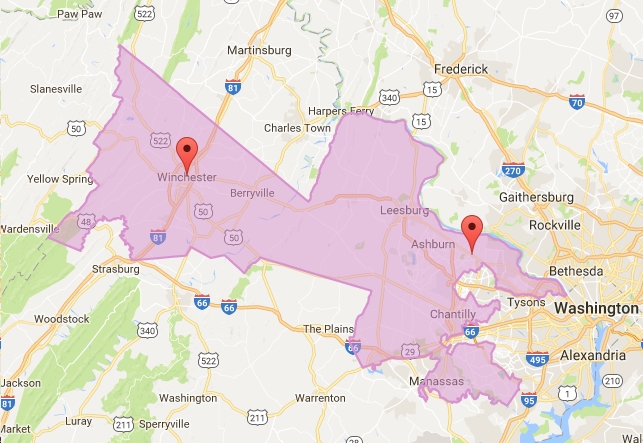