From Del. Rip Sullivan; if it’s Friday, it must be…Flip-A-District Friday: Volume X

Welcome to the 10th edition of Flip-a-District Friday. This week Project Blue Dominion is featuring Lee Carter, Sheila Crowley, Francis Stevens, and Kimberly Tucker. Check out their info below to learn more about the candidates, their districts, and their opponents.

CONTRIBUTE TO PROJECT BLUE DOMINION HERE – WE NEED YOUR HELPTODAY TO FLIP THE HOUSE OF DELEGATES! 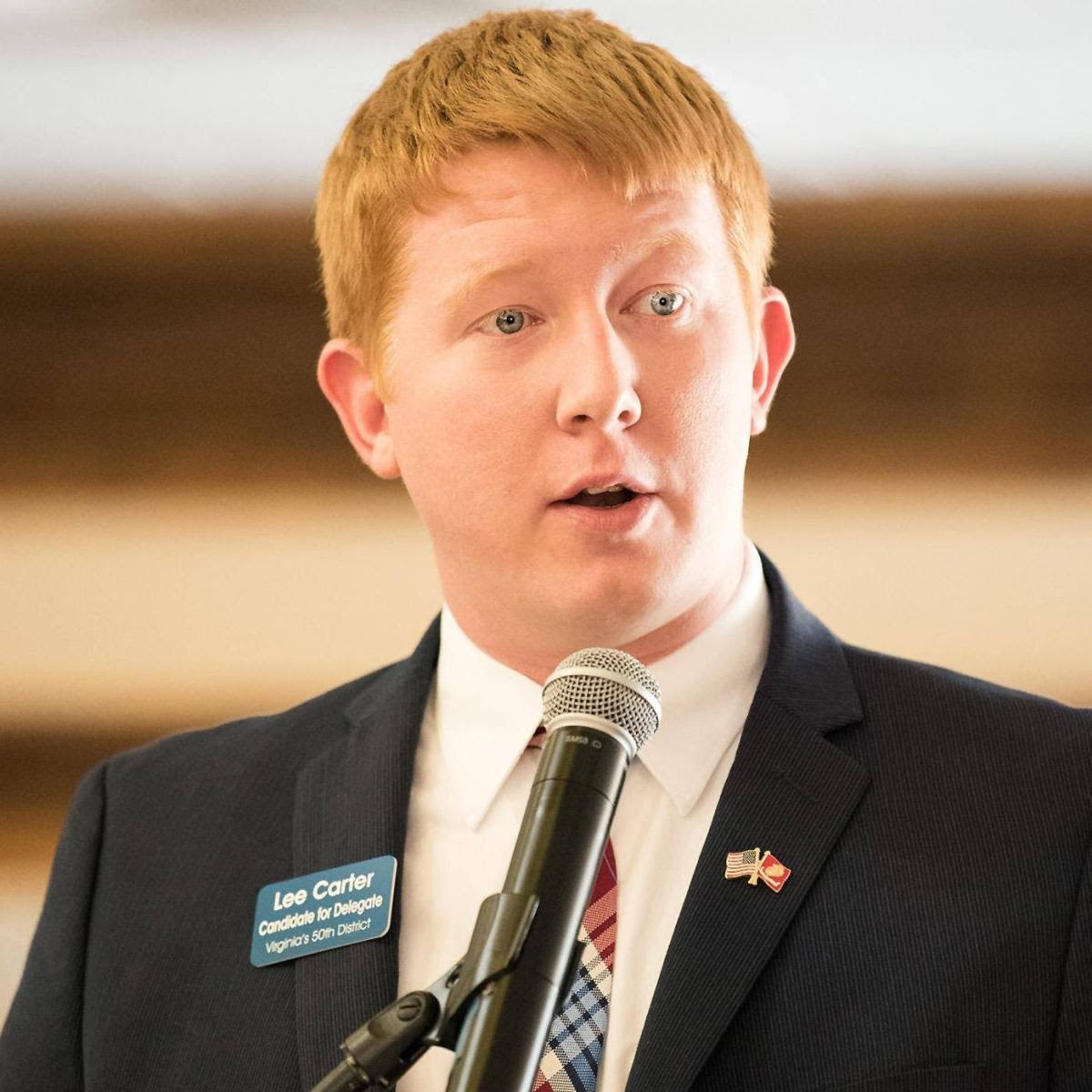 Lee Carter moved to Virginia in 2011 after completing five years of service in the United States Marine Corps. Lee now serves as an IT specialist living in the city of Manassas with his wife and daughter.

He is an active member of the Manassas City Democratic Committee and spends much of his time working as a community organizer and activist — particularly in the areas of affordable housing and worker protections. He is also a graduate of the Sorensen Institute of Political Leadership. The Carter family are members of the Bull Run Unitarian Universalists congregation in Manassas.

Just one example of why Jackson must go:

Virginia is notoriously gerrymandered — the Commonwealth’s congressional lines had to be redrawn by the courts in 2016, adding a Democrat to Virginia’s delegation. The Republican defendants in the court case, who wanted to maintain the heavily gerrymandered map, were surprisingly straightforward in their argument to the Supreme Court — they bluntly acknowledged that they drew the lines based on political motives, while denying any racial (and thus unconstitutional) ones.

State legislative maps have been challenged on the grounds that current boundaries violate the Equal Protection Clause of the Constitution andcompactness rules. All it takes is one look at last year’s presidential election resultsto see how warped these lines are in order to favor Republicans.

Jackson Miller is Vice Chair of the House Privileges and Elections Committee, where he has helped to kill every nonpartisan redistricting reform bill that has been introduced to fix this serious issue. Jackson sees no problem with the current rigged system and claims that “the redistricting process doesn’t need reform.” Intentionally or not, Jackson is using his committee position to continue the manipulation of maps to enhance Republicans’ (and his) political power at the clear expense of fair voter representation. 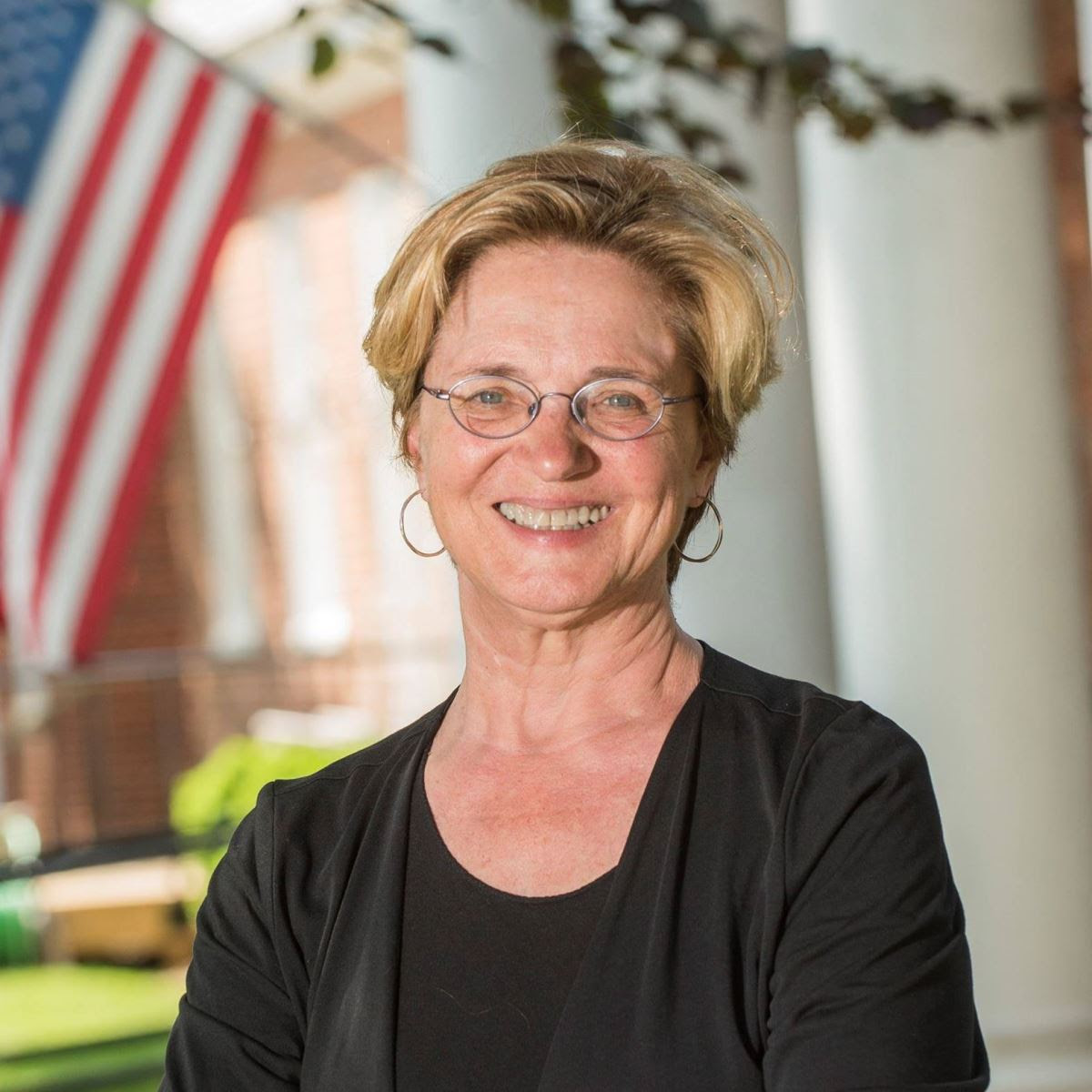 With over 25 years of experience as the chief executive of progressive organizations, Sheila is running to use her leadership and policy skills to help the residents of the Middle Peninsula receive quality health care, a first-class education, good jobs, affordable housing, and a clean environment.

Sheila most recently served 17 ½ years as the CEO of the National Low Income Housing Coalition, where she successfully advanced a progressive housing policy agenda with Congress and the Clinton, Bush, and Obama administrations. Previously, she served as the Executive Director of the Daily Planet, which provided services to and advocacy for Richmond’s homeless population, and, in 1979, founded Central Virginia’s first shelter for battered women.

Sheila lives in Port Haywood with her husband, Kent Willis, her mother, Constance Crowley, and their 11-year-old rescue dog, Mate. They have two children and six grandchildren.

Just one example of why Keith needs to go:

As a pharmacist, Keith should support Medicaid expansion — it would help people currently stuck in the coverage gap access critical prescriptions. “During the first one and a half years of the Affordable Care Act (ACA), the number of prescriptions filled by adults using Medicaid coverage increased by 19 percent in states that expanded Medicaid compared to states that did not,” according to a new study.The Harvard T.H. Chan School of Public Health study reports that the “largest increases were for medications to manage chronic conditions” such as diabetes and mental health conditions.

3,000 people in the 98th District would be covered if Medicaid was expanded in Virginia. Keith’s excuse for opposing expansion? “The federal government has never funded what it promised.” This is an odd answer given that it is his party threatening to slash Medicaid payments to expansion states. As Governor McAuliffe recently observed, the ACA is the “law of the land,” and Virginia has “forfeited over $10 billion by not expanding Medicaid – Virginians’ taxpayer dollars that have gone to Washington and [will] not come back.” 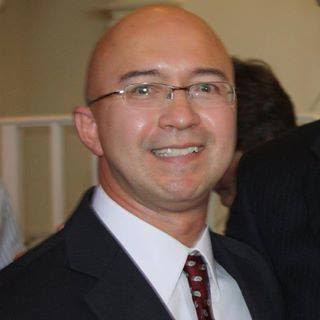 Francis Stevens, who was born and raised in the Philippines, lives in Chesterfield County with his wife of twenty-seven years, Michele. They have two children who attend the Chesterfield public school system. Francis’s wife is a licensed psychologist and works for a local community services board. Francis is a 12-year veteran police officer — he works for the Commonwealth of Virginia.

Francis is active in his local community and the Asian American community. He has served on the Virginia Asian Advisory Board for five years and the Virginia Fair Housing Board for four years. Additionally, he is a former Council Member for the City of Petersburg. He currently attends St. Gabriel Catholic Church and is a member of the Knights of Columbus.

Just one example of why Lee needs to go:

Lee has been trying to weaken Virginia’s safety laws since he was elected in 1997. During his first session in the House of Delegates, he copatroned bills like HB2458 which, among other dangerous provisions, would have removed the prohibition on carrying a concealed handgun in a restaurant or bar serving alcohol. He continued to copatron pro-gun legislation until finally, in 2003, he started introducing his ownNRA-backed bills. 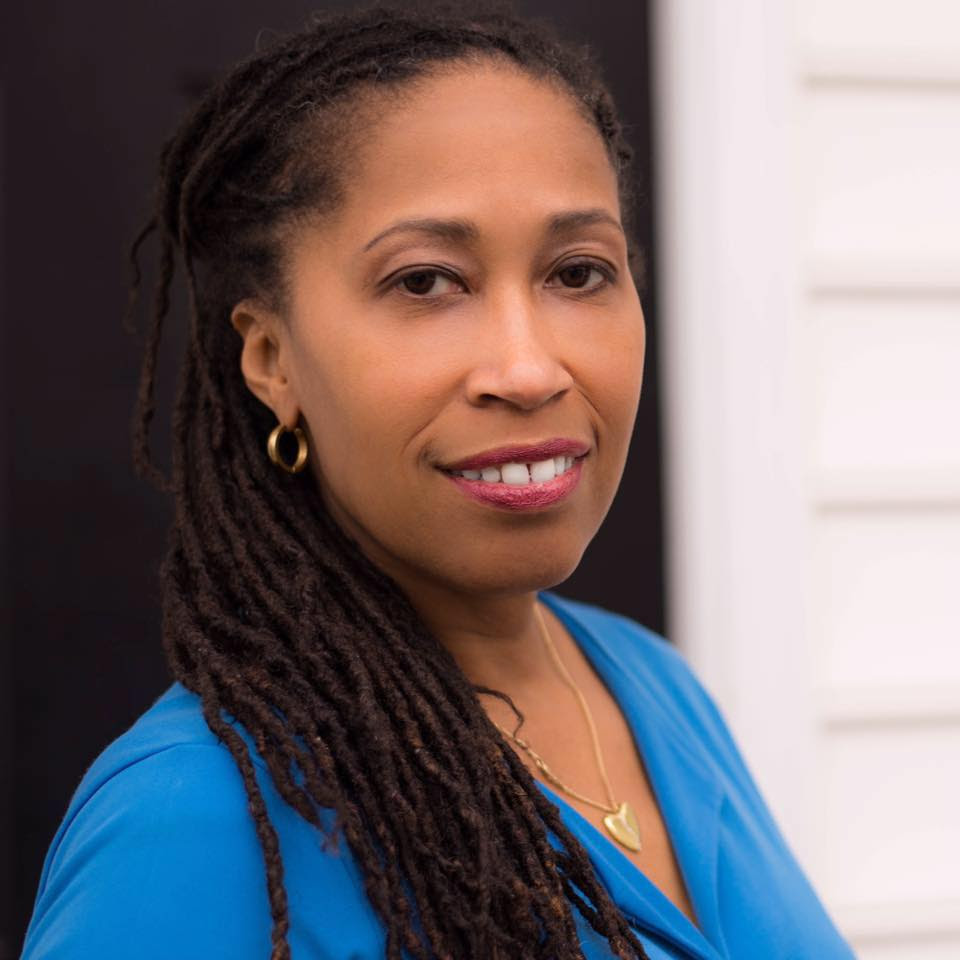 Kimberly is a retired educator, a cancer survivor, a military wife, a mother, and a grassroots organizer. As a teacher and Assistant Principal, Kimberly had a firsthand look at our public school system, the impact it has on students’ lives, and the vital role it plays in our communities. That experience fostered her commitment to protecting and strengthening our public school system.

But it was a journey through our healthcare system that inspired the cornerstone of her campaign for the House of Delegates. Kimberly was successful in a battle against cancer, but understands that there might have been a very different outcome if it weren’t for the excellent medical coverage she was fortunate enough to have. That insight inspired her campaign for the House of Delegates and motivated her commitment to make sure that every man, woman, and child in Virginia has the coverage they need.

As a military wife and mother, Kimberly’s commitment to Virginia’s military families is deeply rooted and personal. Her husband of 23 years, Johnny Tucker, retired after a distinguished career as member of the U.S. Marine Corps. Her two older children — William and Brandon — served in the Air Force and Army respectively, while her youngest, Brianna, is in the Army Reserves and is enrolled in ROTC. Kimberly is proud of her family’s long and storied history in Virginia Beach, especially its enduring ties to the Seatack community.

The founder of one of the largest grassroots activist groups in Hampton Roads, Kimberly has demonstrated the clear ability to channel the energy of our communities into meaningful engagement for change. Her campaign for the House of Delegates for Virginia’s 81st district can be summed up in her campaign’s motto: “I’m not running for office, I’m running for you.” The experience she brings to this race — as a teacher, administrator, cancer survivor, and change agent — will ensure that the voice of the people will finally be heard in Richmond.

Just one example of why Barry needs to go:

Barry Knight, one of the richest members of the House of Delegates, has enriched himself in ways that are technically not illegal, but are at least questionable. Until now, he has been able to avoid scrutiny or accountability in large part because he has not faced a Democratic challenger since his first election.

Additionally, he has aligned himself with ALEC, the notoriously shadowy organization backed by conservative and corporate interests. In 2017, according to a Progress VA report, Barry copatroned four of their “model” bills, including one that would allow “the Governor to stack the Board of Education with pro-charter advocates in order to circumvent the preferences and authority of local school districts,” and another that would issue “a call for a federal constitutional amendment that would permit the repeal of any federal law by a vote of two-thirds of state legislatures.”