Welcome to the 11th edition of Flip-a-District Friday. This week Project Blue Dominion is spotlighting Steve Aycock, Tracy Carver, Cori Johnson, and Kellen Squire. Check out their info below to learn more about the candidates, their districts, and their opponents. 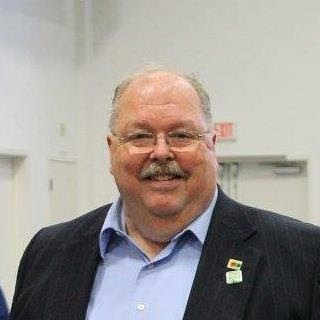 Steve is the son of a union factory worker and dental assistant. He and his wife Pam have four children and fifteen grandchildren. Steve and Pam have lived in the 88th District for over 20 years. He is a member of the Rappahannock-Fredericksburg Rotary, and member and past Chair of the Stafford County Democratic Committee. Steve is a retired Baptist minister.

Steve is running against one of the most conservative and polarizing members of the House: Mark Cole. Cole is infamous for his 2010 “microchip” bill, citing the book of Revelations as his rationale. See this Washington Post article, titled “Human microchips seen by some in Virginia House as device of antichrist” for more details.

This is a traditionally red district, but the Republicans’ margins here have continued to thin in recent elections. The 88th district includes parts of Spotsylvania, Stafford, and Fauquier Counties, as well as Fredericksburg City. Click here for more district details.

Just one example of why Mark must go:

According to the U.S. Census Bureau, commutes to work from the three counties in the 88th District — Spotsylvania, Stafford, and Fauquier — are significantly longer than the average for Virginians overall. In fact, compared to other counties, those three are all in the Commonwealth’s top ten for longest commutes.

Additionally, the U.S. Department of Transportation found that in 2013, 17.8 percent of Virginia’s bridges were classified as functionally obsolete and just 79.3 percent of our roads were of an “acceptable pavement quality.” Both of those statistics were worse than the national average.

Despite these substandard conditions reported in 2013, Mark Cole voted that year against a major bipartisan transportation bill (HB 2313) that was ultimately signed into law by then-Governor Bob McDonnell (R). Even the other two Republican Delegates representing Stafford County, the county with the 88th District’s worst commute, voted for the legislation. Mark has done nothing on the issue of transportation, which continues to be a huge problem facing the district, and it’s time for him to move on (pun intended). 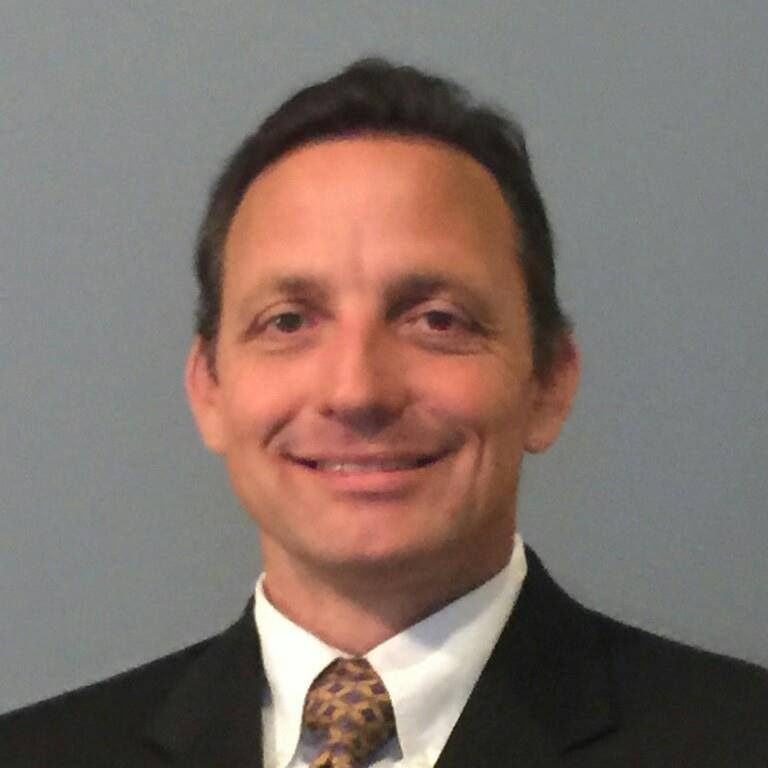 Tracy is a deeply rooted Virginian and proud United States Navy veteran. He is an activist and mechanic — like most folks in the 59th District, he works hard every day.

Tracy will bring this work ethic to Richmond to work for you. His main focuses will be protecting our environment by fighting against new pipelines and stopping fracking, legalizing marijuana in the Commonwealth, and making sure Virginians have access to affordable health insurance.

Just one example of why Matt needs to go: 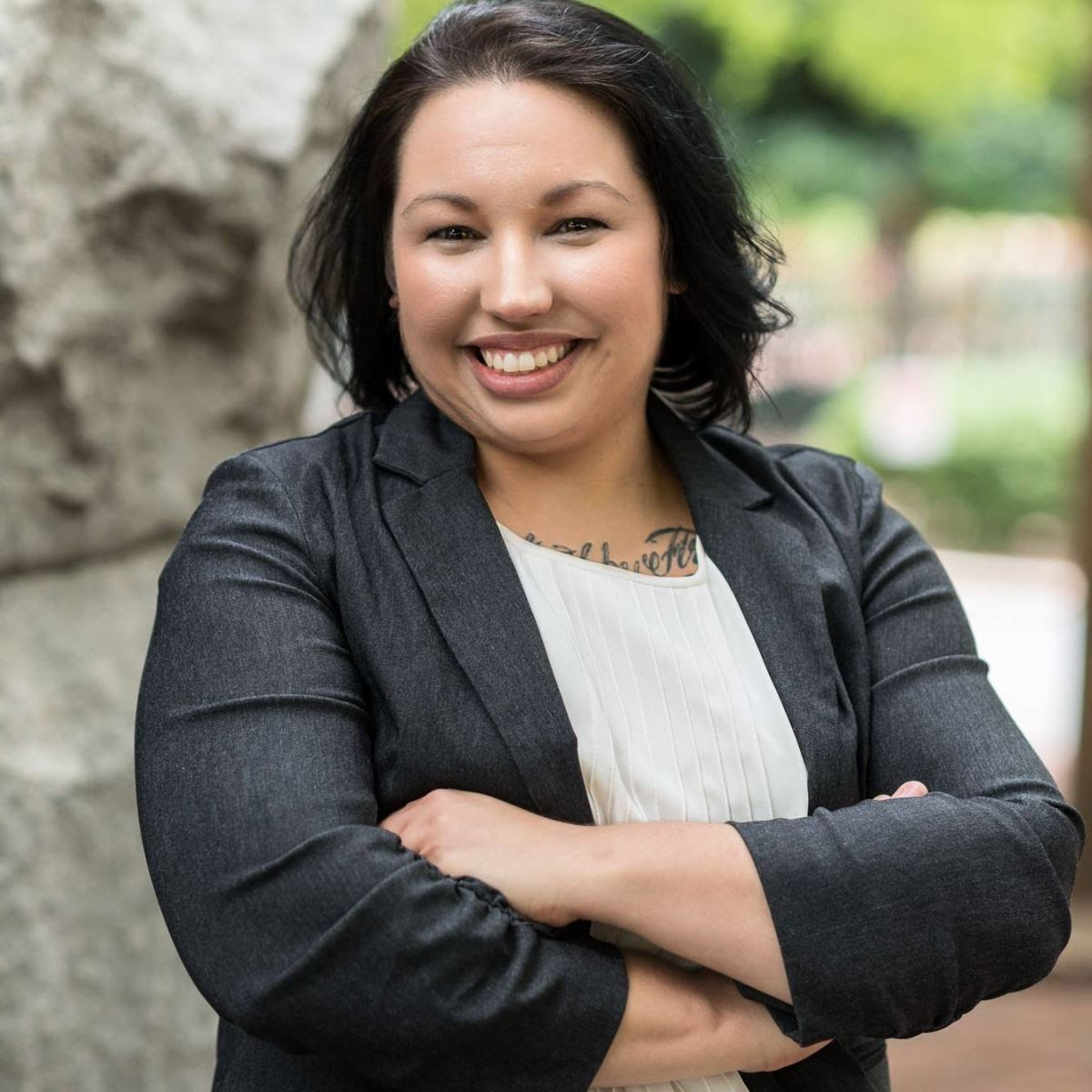 From the time Cori was in preschool, she knew she wanted to grow up to help people. After ten years working in emergency services, then moving to an administrative role, she realized that entering politics is the best way to make a difference.

Cori is passionately committed to public service. She started as a volunteer Emergency Medical Technician (EMT), and after completing her education in Advanced Life Support as a Paramedic, she became a professional firefighter while continuing to provide advanced emergency medical care in a cross-trained, dual-service role.

Ten years of front-line service to people from all walks of life have given Cori unique experience tackling issues facing every level of the community. Her time as a paramedic has taught her decisive leadership, critical problem solving, and rigorous accountability. Firefighting has solidified her commitment to serving something bigger than herself.

Her recent professional experience in Fire Department Community Risk Reduction involves collaborating with key community partners and executive level leaders to build community-based programs that improve the health and safety of the public. She plans to apply the same proven, systematic approach to legislative matters and issues affecting the lives of her constituents.

Chris has a very unsympathetic view of undocumented immigrants. 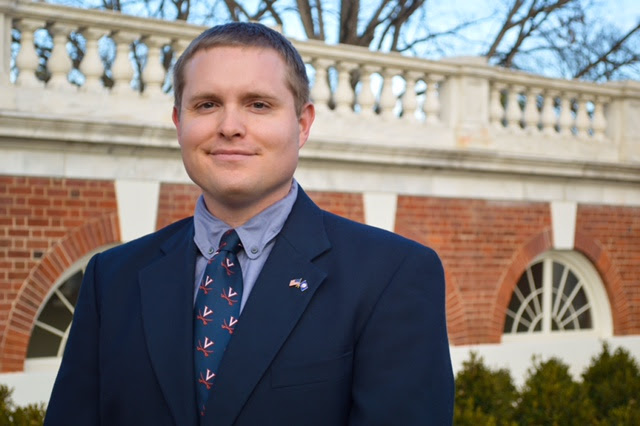 Kellen’s work as an ER Nurse on the front lines every day and his commitment to working families have helped him receive endorsements from the AFL-CIO and the Virginia Professional Fire Fighters (VPFF).

In the House of Delegates, Kellen will continue to fight for working families’ rights by supporting fair and equal pay for all, providing the tools — like broadband internet — to succeed in the 21st century economy, and pushing to expand Medicaid in Virginia.

Just one example of why Rob needs to go:

Rob Bell has consistently received a zero percent voting record from NARAL Pro-Choice Virginia, a fact he proudly displayed on his website when running in the Republican primary for Attorney General in 2013, though he later removed the reference (before, after). Rob has been anti-choice since he arrived in the General Assembly in 2003, when he introduced a bill that would essentially ban abortions in the Commonwealth. Since then, he voted for the infamous transvaginal ultrasound bill, to defund Planned Parenthood, to require parental consent for women under 18 to access abortion services, and to restrict access to abortion for low-income women.

Additionally, Rob is a member of the House Health, Welfare, and Institutions Committee, which oversees all health-related bills, including those concerning women’s reproductive rights. In this position, Rob has ushered through all of the anti-choice bills that have ultimately come before the House since 2003. He is clearly out of touch with Virginia values, which polls have consistently showninclude the right to choose.

Northam's Sec. Education @AtifQarni on responding to right-wing "CRT" attacks: "Democratic candidates politically need to realize…what worked in the past to counter this vitriol & hateful rhetoric and be very very proactive in addressing this." https://bluevirginia.us/2022/05/audio-northam-administration-secretary-of-education-atif-qarni-says-youngkin-snitch-line-other-policies-have-had-significant-negative-impacts-on-our-teachers

.@AtifQarni on Youngkin exec order #1: "Is it theatrics? Is it an attempt to use this to further his political career?...does he truly believe that this is a significant issue that he wants to tackle? Or it could be to appease people who got him elected?" https://bluevirginia.us/2022/05/audio-northam-administration-secretary-of-education-atif-qarni-says-youngkin-snitch-line-other-policies-have-had-significant-negative-impacts-on-our-teachers