See below for video and a few photos from Progress VA and Kenny Boddye of yesterday’s rally for Medicaid expansion at the Virginia General Assembly building. By the way, is that Sen. Jill Vogel (R) I see there? Hmmmm.  As Kenny Boddye says, “This is one of the things that affects people lives…this is health care, it’s fundamental…we have close to 400,000 Virginians right now who would qualify for Medicaid under the expansion – single moms, working families, people that are honestly trying to make ends meet but they just can’t because of where they fall in income…”

P.S. This obviously isn’t going to happen in one day, but hopefully in the next week – or several weeks – Virginia legislators and Gov. Northam will get this done, preferably without onerous work requirements or other nonsense. Just do what we should have done years ago: clean Medicaid expansion, ASAP! 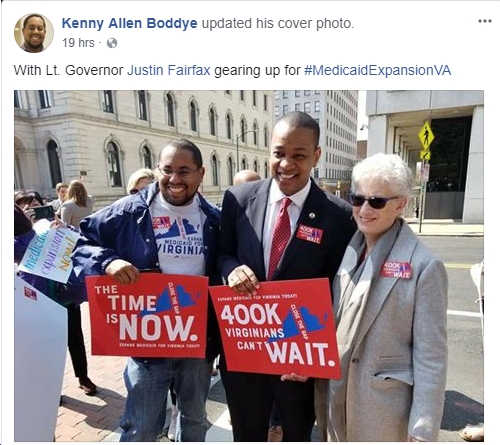 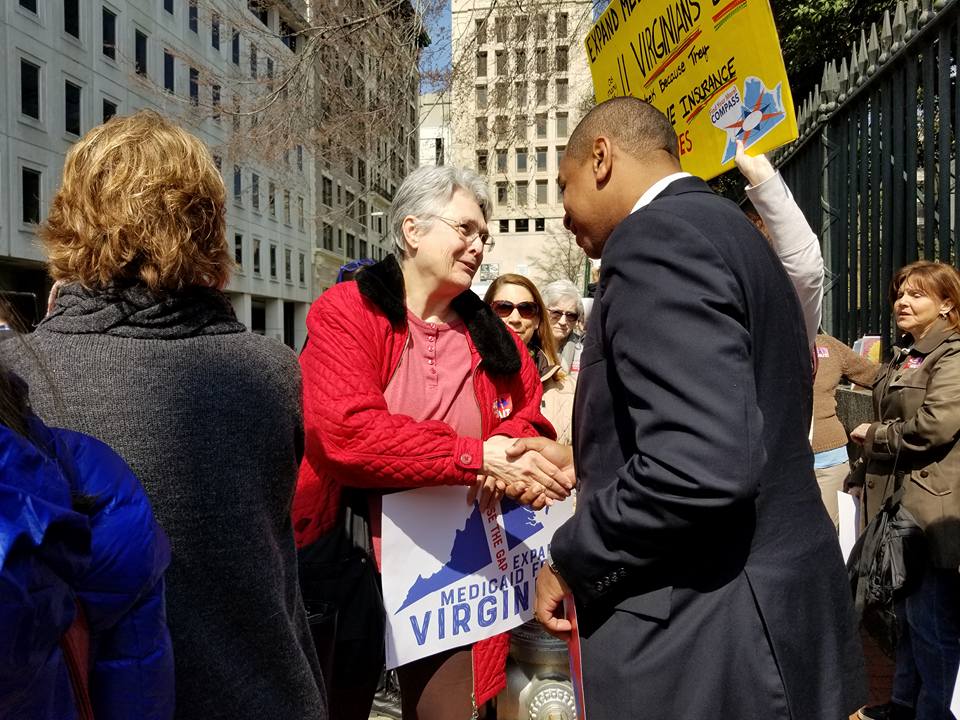 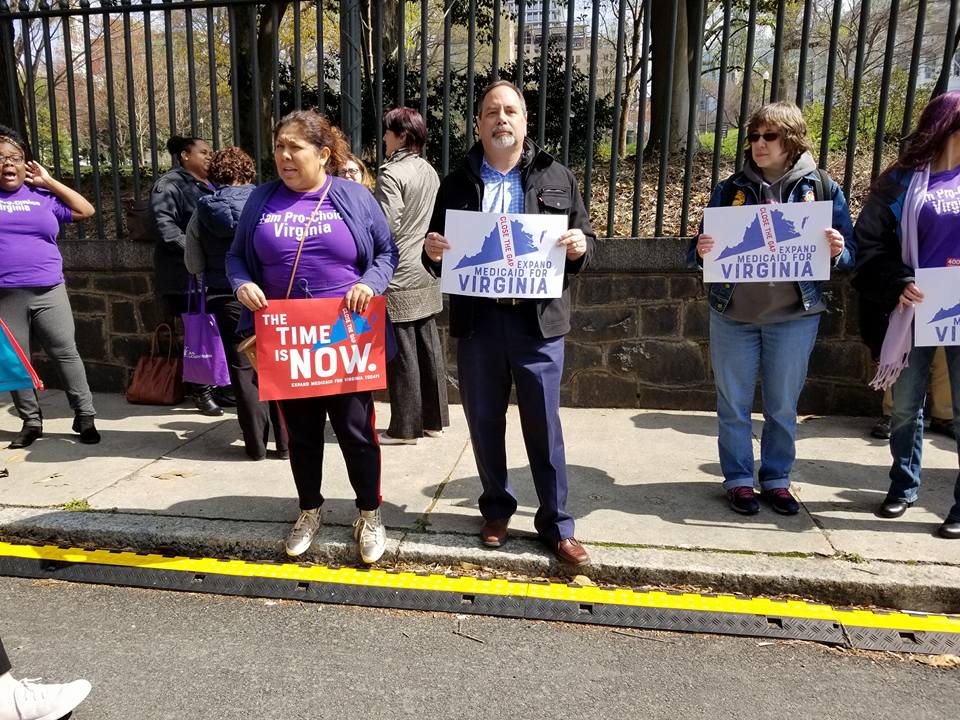 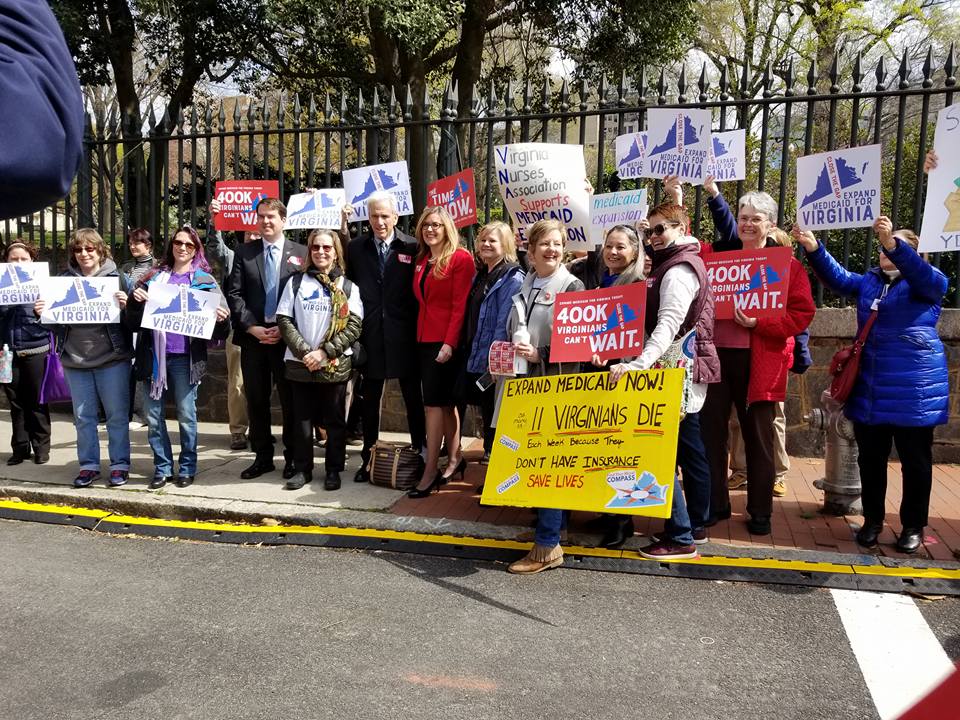 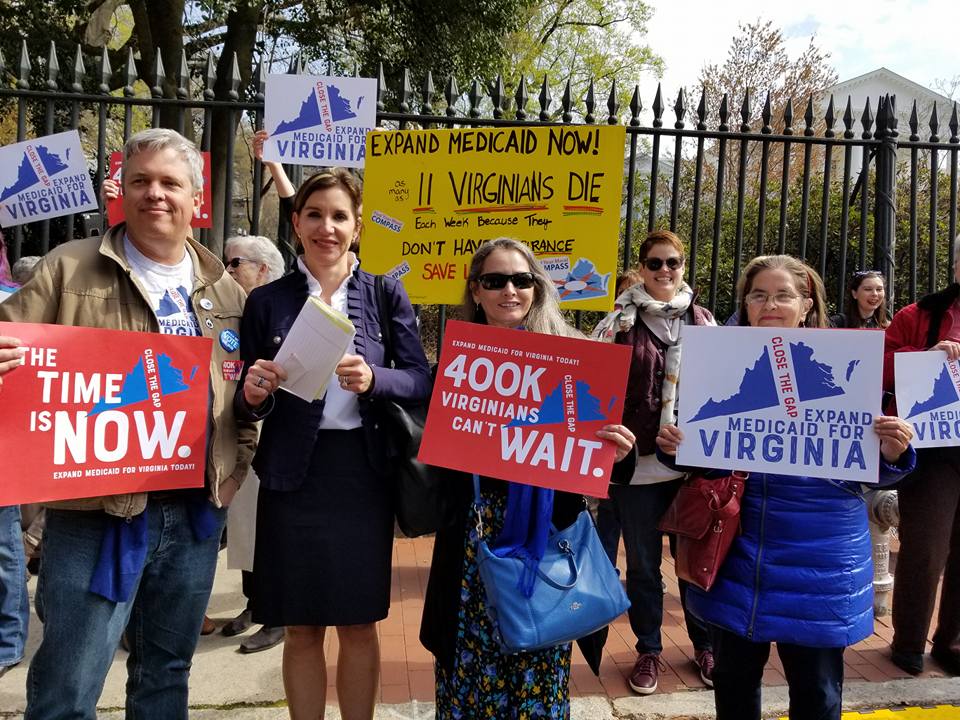 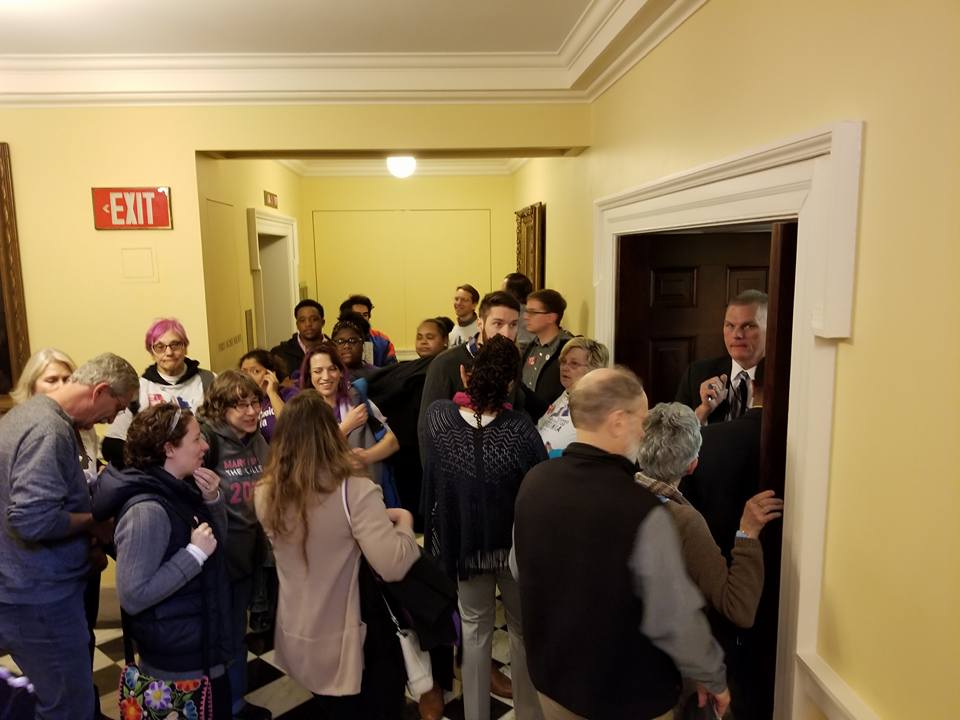 Former VA LG Bill Bolling, a conservative R but generally not considered an extreme one, muses, "Should legislative districts be drawn with 'minority protections' in mind, any more than they should be drawn with 'majority protections' in mind?" Alrighty... https://bluevirginia.us/2021/09/sunday-news-germany-holds-watershed-vote-to-choose-angela-merkels-successor-the-nation-faces-financial-calamity-republicans-will-be-to-blame-trump-endorses-stacey-abrams-lol#comment-5548909952