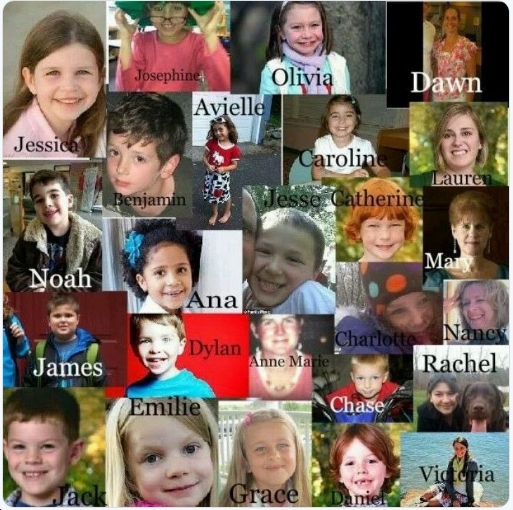 With that, see below for some photos, video and comments by Virginia elected officials on this heartbreaking, rage-inducing anniversary. I’ll add more as I see them…

In all the time since the House has never been allowed to vote on legislation to prevent such atrocities.

I joined many colleagues & advocates at a well attended, moving vigil in front of the NRA HQ in memory of those lost at Sandy Hook, 6 yrs ago. The time for common-sense gun safety legislation is now. pic.twitter.com/d9NRlA0JbY

Good work by Paul Goldman and Del. @carterforva on this https://bluevirginia.us/2021/01/tuesday-news-senate-power-sharing-deal-moves-ahead-biden-sets-sights-on-1-5-million-vaccinations-a-day-schumer-calls-for-biden-to-declare-climate-emergency-businessman-pete-snyder-jo#comment-5242873708