2020 Democratic presidential candidate Beto O’Rourke is busy barnstorming Virginia. See below for video and photos. And again, I want to see *every* 2020 Dem candidate coming to Virginia to campaign, not just for themselves but more importantly for Virginia State Senate and House of Delegates candidates!

P.S. I’m completely undecided in the 2020 Dem presidential contest at this point, but am intrigued with a bunch of candidates, including Kamala Harris, Pete Buttigieg, Beto O’Rourke, Elizabeth Warren, Cory Booker, Julian Castro, Jay Inslee and several others…including Stacey Abrams if she runs.

This just happened at the Beto rally in Fredericksburg 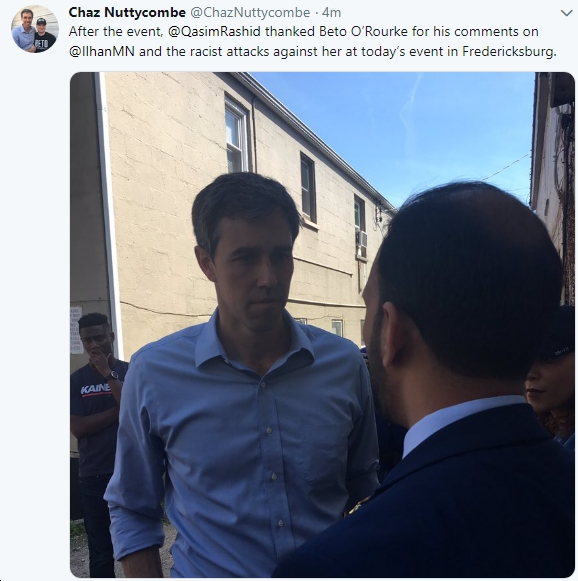 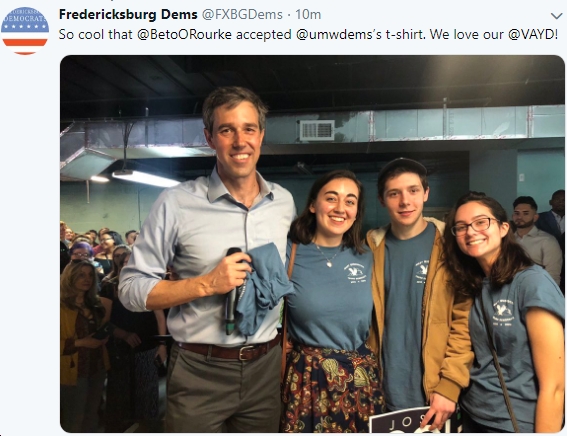 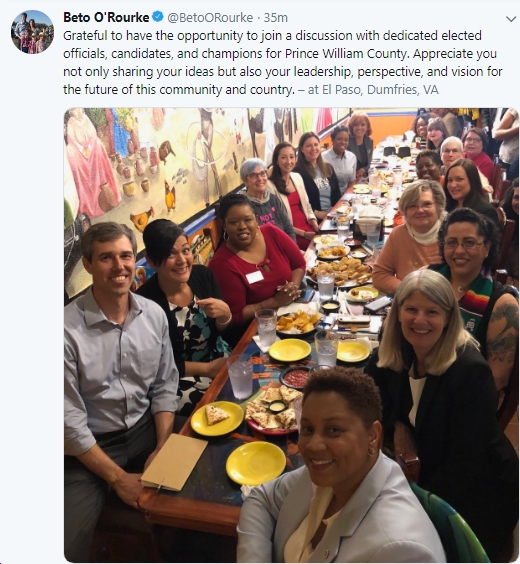 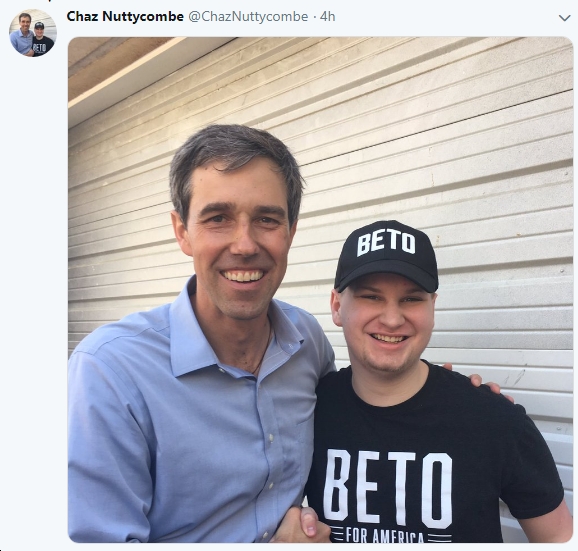 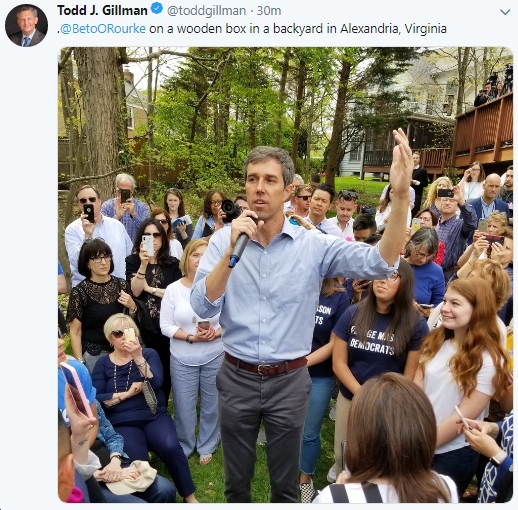 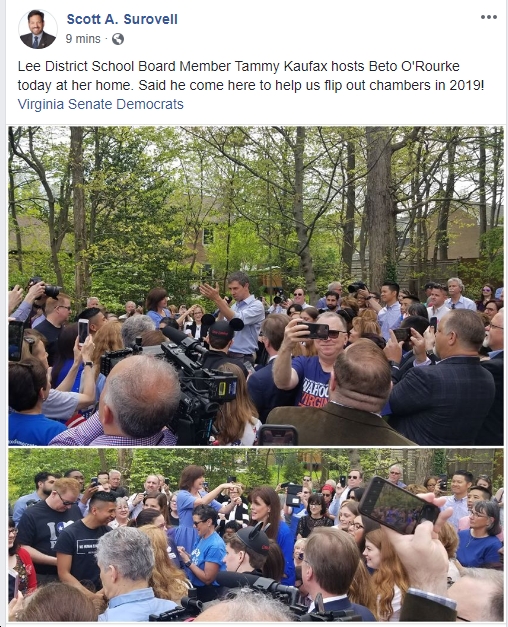 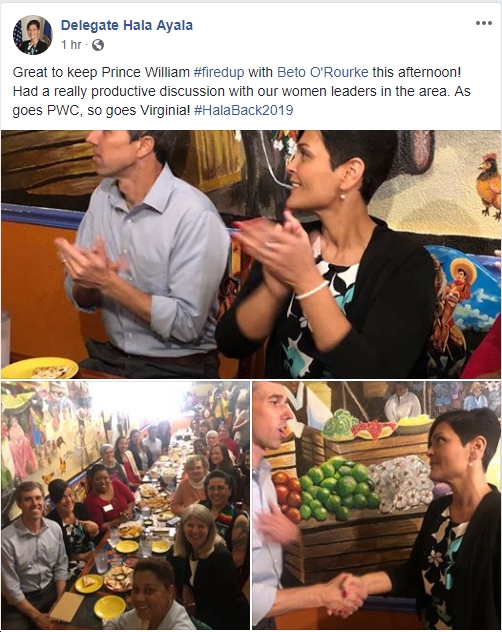