See below for video and tweets, plus a powerful Facebook post, by Lisa Sales, who courageously delivered powerful testimony this past Friday to the Virginia House Public Safety Committee in support of Del. Mike Mullin (D)’s HB1004, which “[p]rohibits any person subject to a permanent protective order (i.e., a protective order with a maximum duration of two years) from knowingly possessing a firearm while the order is in effect…” As Sales explains:

“My attacker [who had violently sexually assaulted her] had guns while under my protective order.He should NOT! While under my #protectiveorder he tried to shoot a couple in City of @FallsChurchGov. The @fallschurch #Police did not notify me he had guns.They did not appropriately charge him & they did not recover gun.”

Now, here’s video of Sales’ testimony Friday, preceded by Del. Mullin dealing with the ridiculous questions by Del. Thomas Wright (R), and also by Virginia Secretary of Public Safety and Homeland Security Brian Moran, speaking in support of Del. Mullin’s bill, which passed on a 20-2 vote, with even seven Republicans – including Del. Wright – voting for it, and just two Republicans (Jeff Campbell and Amanda Batten) voting against it.

With that, here’s Sales’ Facebook post, followed by her tweets. Thank you to her for speaking up, and for helping to change public policy for the better!

I wanted to please set the record straight — per the below Twitter thread and the terrific photo taken by Bob Brown — as all #SexualViolence victims need their stories told even if many go unreported or under-reported. Oftentimes, women do not want to come forward to talk about it. This does not mean that we do not need to shine the spotlight on it! WE DO!

It is the only reason I am sharing my experience of #sexualassault #assault #battery. So many have encouraged me to be their voices, inspiring me to fight for those women unable to, yet, find their own. Some never do. I owe this to them for trusting and putting their faith in me. Given my struggle and my role as the volunteer Chairman (Yes “Chair-MAN” b/c that’s what state code requires) appointed to the Fairfax County Government Commission for Women and as a member of our County’s Council to End Domestic Violence, this is my #civicresponsibility to take this beast on with other experts and advocates who feel called to do so.

Did you know that 1 in 3 or 4 (depending on the study) #women experience gender-based violence? Some states have and all states should make this a #hatecrime!

It is vital that we strengthen protections for women when it comes to sexual violence, particularly because the #ViolenceAgainstWomenAct has been permitted to expire in our federal government. Sexual violence is not just a crime against an individual women, but the expression of a larger social issue – – a culture we can change in America, and in our Commonwealth, by shoring up some laws and making certain there are no loop holes. 233,000 women are sexually assaulted – – that’s in excess of 6 per day, and 2 to 3 women are murdered daily by an intimate partner.

Are you aware that many women are incarcerated for defending themselves against their attackers? Do you know what this does to children and families? Do you know how this perpetuates cycles of violence and impacts the poor and communities of color, in particular?

AND if our stories do not tug at your heartstrings, then they should tug at your wallets – – because it is a SILENT EPIDEMIC costing an estimated $3 Trillion in America!

Every year the World Economic Forum measures #genderequality in countries around the world. In 2011, #America was ranked 17th (out of 135 — in the top 15%), and in the latest rankings we have fallen to 53rd (out of 153), and the U.S. is no longer in the top third of countries internationally for gender equality. This is largely due to #violence. (But also due to #sexualharassment in the workplace, #payinequity, #womenshealthcare, and lack of #PaidFamilyandMedicalLeave)

Shouldn’t we spend more time on these issues of sexual violence? Shouldn’t we step back, look, listen – – and ask ourselves, “Are we doing enough? Could we be doing more?”

I see our elected officials at all levels (in addition to others) as those whom should help the most vulnerable among us, and to put people before profit— to be our WHITE HATS.

Women, right now, stand dancing in the streets in a protest gone viral, chanting outside of a courtroom in New York and around the world; they are joining together in solidarity to share their painful stories of struggle, and to show that this is a culture we need to change. That starts here and it starts now with ALL OF YOU!

I know we talk about the “Virginia Way,” but what about the “VIRGINIA MODEL”?! Enough of all the accolades bestowed onto New York and California – – let’s talk about #Virginia as the model for all things good! With the commitment of our lawmakers and other officials, we can build stronger statutes (and I have some ideas) to begin to alleviate gender-based inequities. Together, we can change the story for women, families and entire communities in Virginia.

WE, #equalityadvocates, have brought our inextinguishable flames, our passion and our pain to bear in the name of future generations…almost every one of us with a story of sexual violence or discrimination. So many stories, we almost think it normal… we just expected to put up with it and we did – – failing even to notice it anymore because it IS ubiquitous. This is an unacceptable culture we need to dismantle!

Over 51% of the American population are women, of which 71% of female-headed households with children are economically insecure. The same number of women and children account for our nation’s poor. Ask yourselves, as you walk the halls of history in the oldest legislative body in America doing the people’s work – – please ask what can I do to change this culture in Virginia? What legislation can I strengthen to make women more economically secure? If every legislator took on ONE BILL, found one item to improve upon with a lens toward improving the lives of women, we’d get there.

“Women are the backbone of the family and the bedrock of a nation. They bring life into the world. They sense the cries of an infant. Their instincts are to care for the old, the sick and those in need. Our mothers, sisters and daughters share a core value of caring for others.”

Thanks for all your efforts on our behalves. 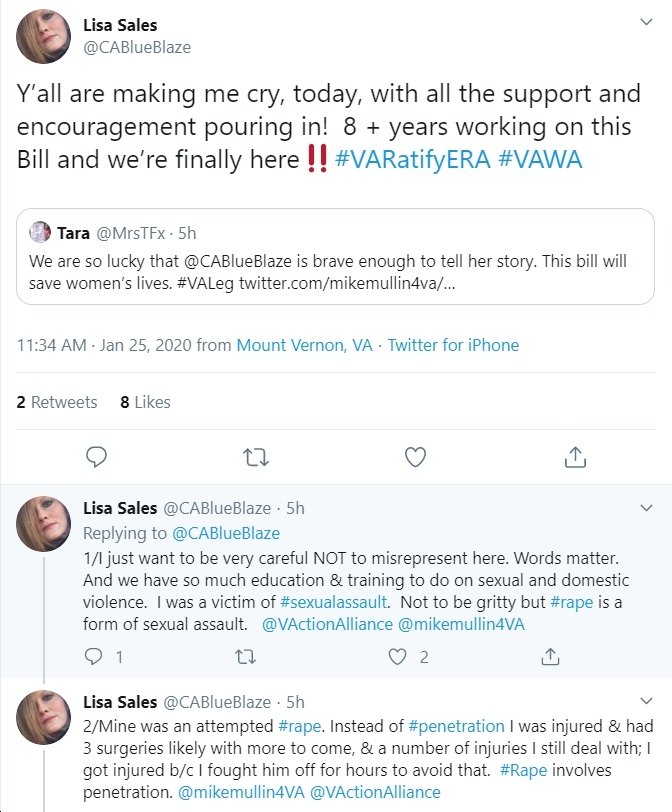 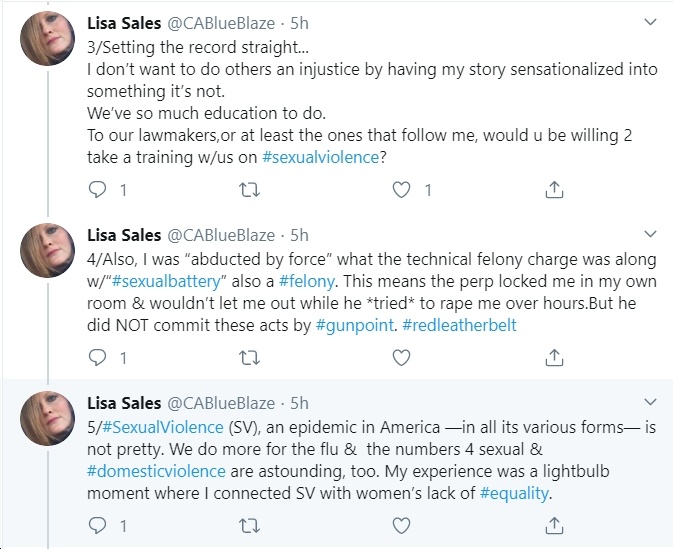 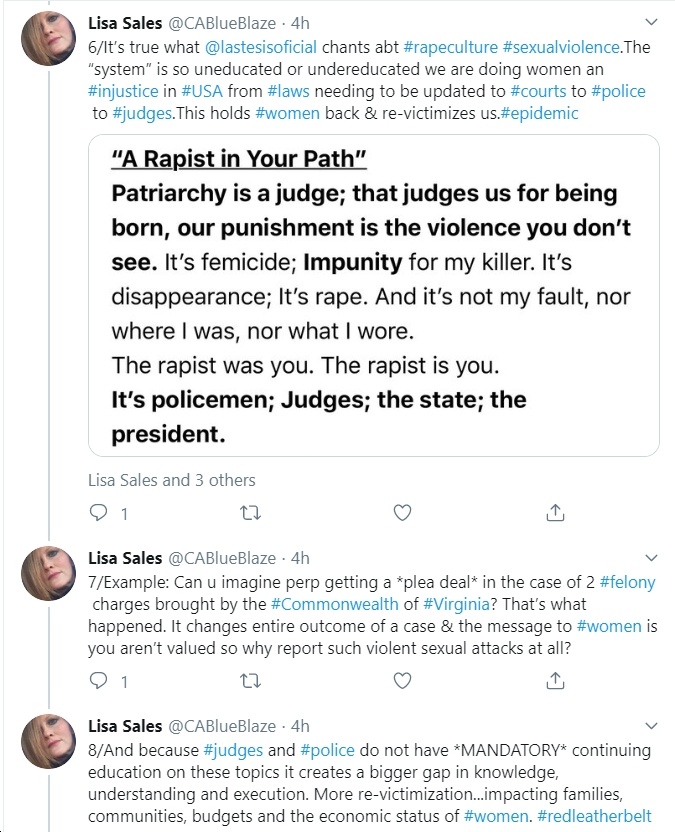 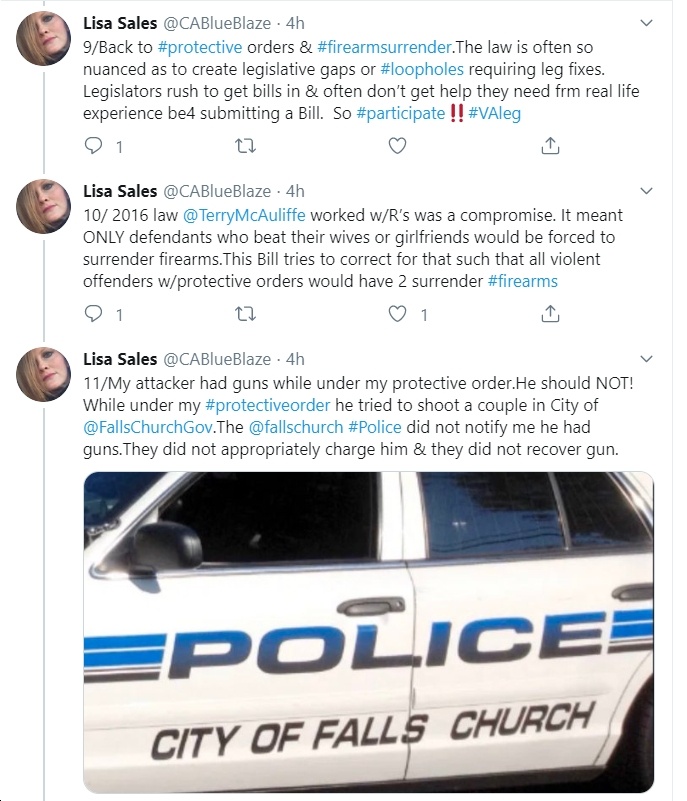 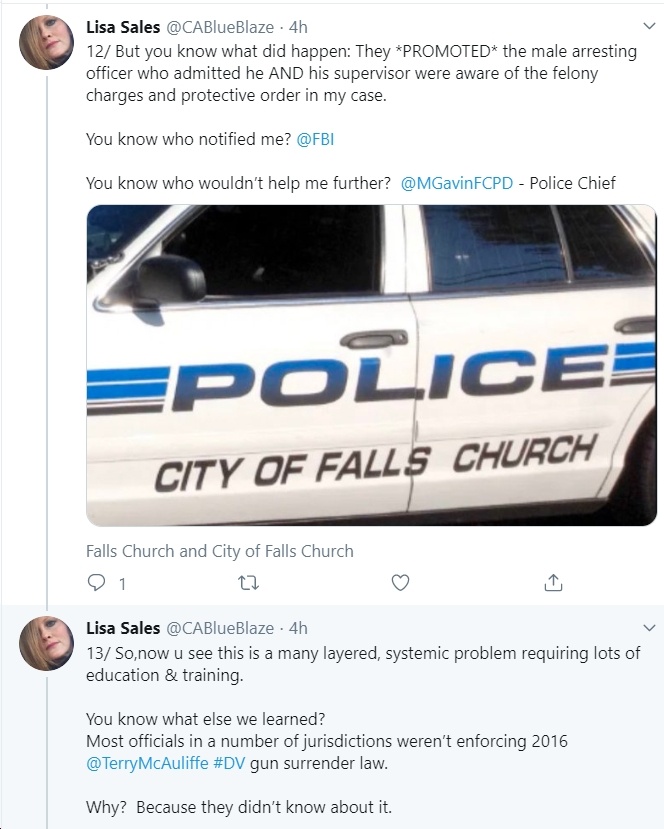 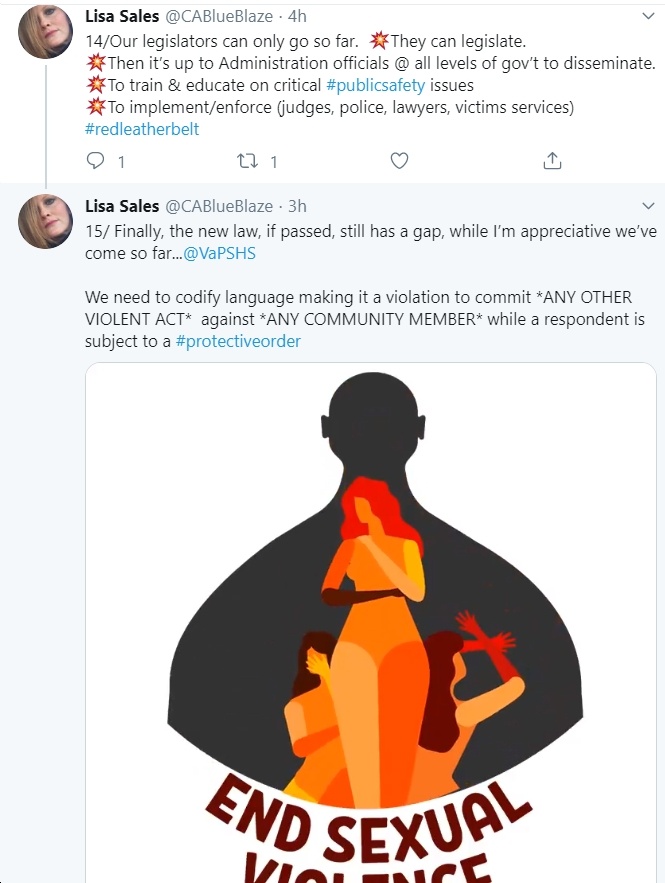 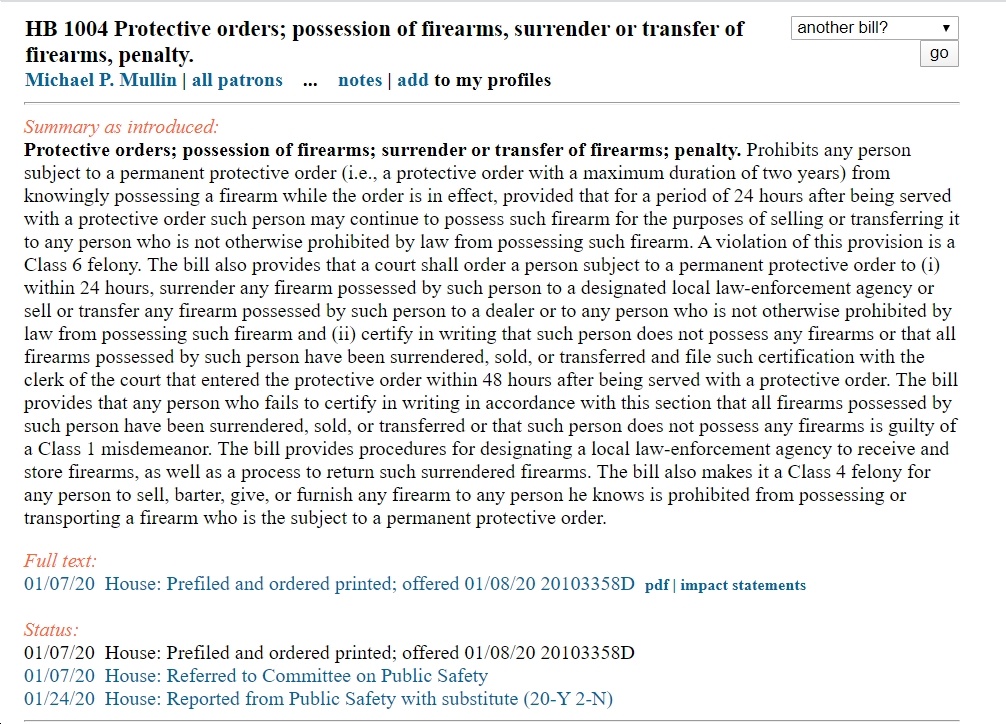