The bill, as passed out of committee, would enact measures specifically for the 2020 general election to provide prepaid postage for absentee ballots and approve contactless dropboxes for absentee ballot collection. It would also require local elections officials to review and allow voters to correct absentee ballots containing material errors such as a missing signature, as long as the ballot is received by the Friday before election day, through a process known as ‘curing’ ballots. Correction would not be required for ballots with non-material omissions such as missing witness signatures, or lacking a middle name.

Upon adjournment of the meeting, State Senator Adam Ebbin said, “The first and best way we ensure the integrity of our elections is by making sure that all eligible voters have clear, convenient, and equitable access to the ballot box. During a pandemic, we must proactively provide safety measures, eliminate barriers to the ballot box, and not deprive Virginians of their sacred right to vote.”

With many voters using absentee ballots for the first time, these ballot curing measures are aimed at preventing situations such as the rejection of more than 500,000 ballots nationwide that occurred during the 2020 primary season, for inadvertent mistakes including missing signatures and middle initials.

SB5120 will complement legislation passed by Senate Democrats during the 2020 General Assembly session earlier this year to eliminate the need to provide an approved excuse to be eligible for absentee voting.

The legislation now moves to the Senate Floor.

Virginia Senator Adam P. Ebbin took office in January 2012 after serving for eight years in the House of Delegates. Adam represents 200,000 residents of the 30th Senate District who reside in portions of Arlington, Alexandria and Fairfax County.

As a leader in the General Assembly, Adam has fought to advance progressive priorities, including preventing gun violence, making it easier to vote, and fighting for equality for all Virginians.

Senator Ebbin is the Vice-Chair of the Senate Privileges and Elections Committee and serves on four other Senate committees: Finance and Appropriations; Commerce and Labor; General Laws and Technology; and the Transportation Committee. 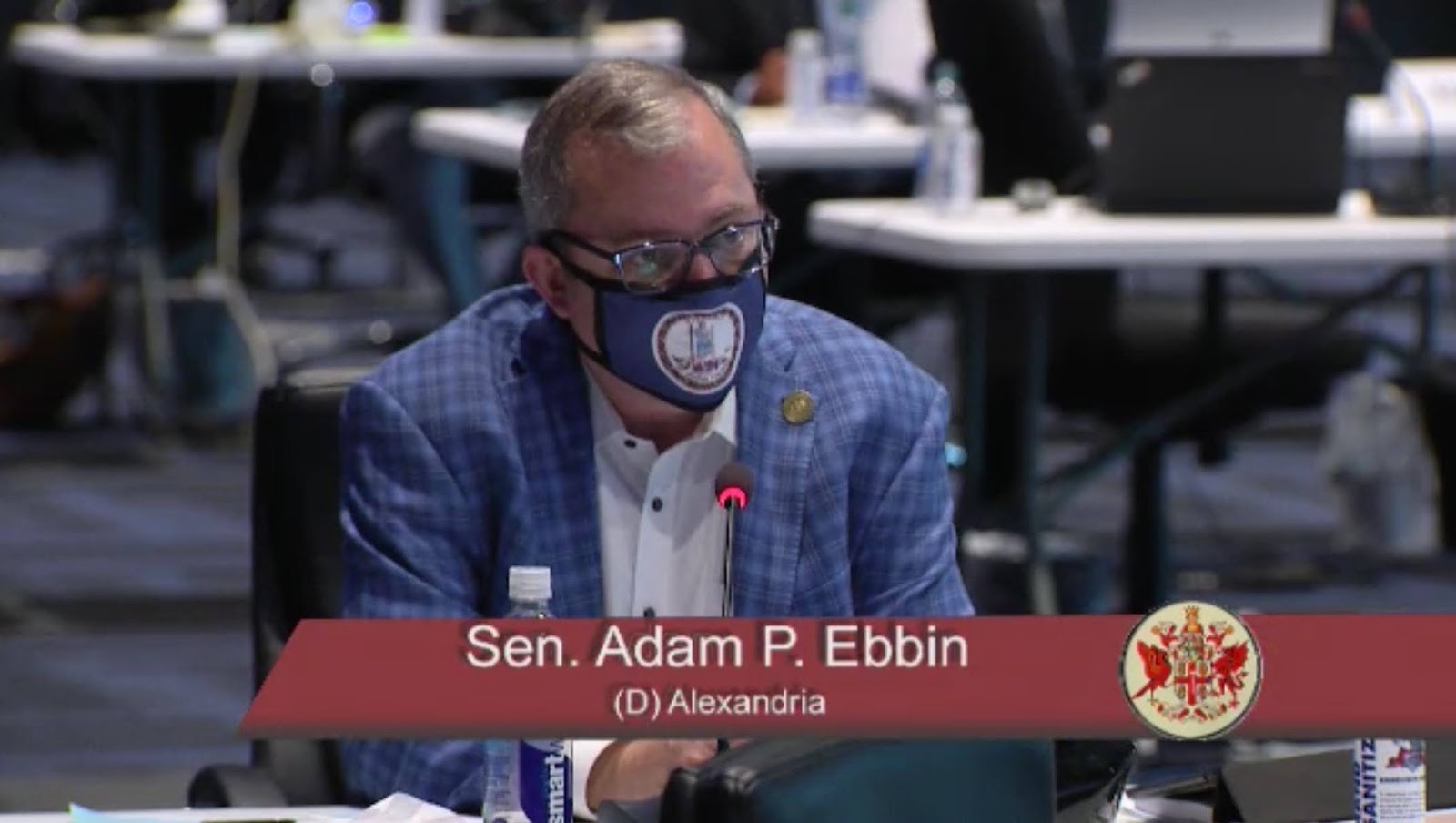